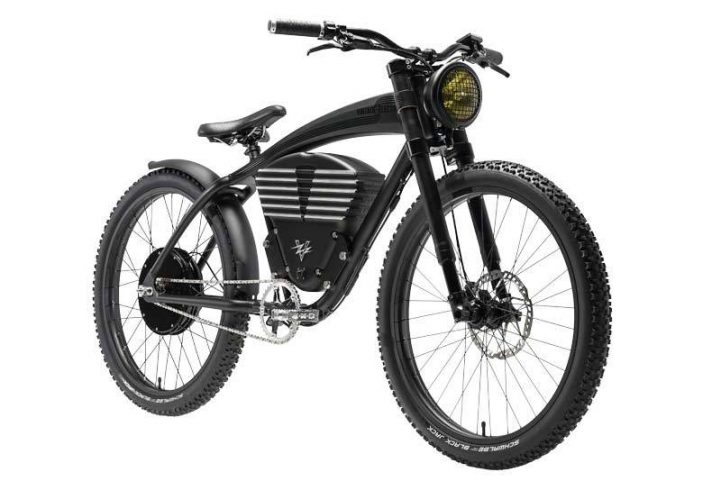 The Scrambler S is A Modern E-Bike With Vintage Appeal

You can get every kind of E-bike you’d like these days, whether it’s a cyclocross with a motor or a tricked-out fat bike. But few look as cool as the Scrambler S from the aptly-named Vintage Electric, which looks just like a vintage motorcycle – the kind Marlon Brando might have ridden in an old 50’s movie. Vintage Electric actually intends it more for offroading in the dirt, making it a sort of vintage electric dirtbike.

You can get every kind of E-bike you’d like these days, whether it’s a cyclocross with a motor or a tricked-out fat bike. But few look as cool as the Scrambler S from the aptly-named Vintage Electric, which looks just like a vintage motorcycle – the kind Marlon Brando might have ridden in an old 50’s movie. Vintage Electric actually intends it more for off roading in the dirt, making it a sort of vintage electric dirt bike.

Built from sturdy hydroformed aluminum tubes, the Scrambler S features a 1123 watt-per-hour lithium battery, tied to a motor capable of a full 3000 watts of power – enough to power the 70-pound bike up to 36 MPH – far more than what most e-bikes are capable of. When in race mode – necessary to get the 36 mph – you’ll get about 40 miles of range out of a single charge. Street Mode limits the speed to 20 mph but increases distance up to a not-too-shabby 75 miles. Regenerative disc brakes help achieve that extended range. The drivetrain is single-speed, 36–15 T, and the wheels are knobby Schwalbe Black Jack with KevlarGuard to add an extra layer of defense on rough terrain.

Vintage Appeal decided to use an inverted fork, similar to the forks found on most modern motorcycles, that softens and dampens the ride on both dirt and asphalt. And its paired with modern controls on the handlebar, with a power display, thumb-activated throttle and 5 levels of pedal assist.

Throw in the classic styling and the round headlight up front and the Scrambler S has the complete vintage package. The question is, of course, whether or not it’s fair to actually call it an E-bike. At almost $7,000, it’s already into actual-dirtbike territory. But if you aren’t looking for the full weight and power a motorcycle gives you, this could be your ride. 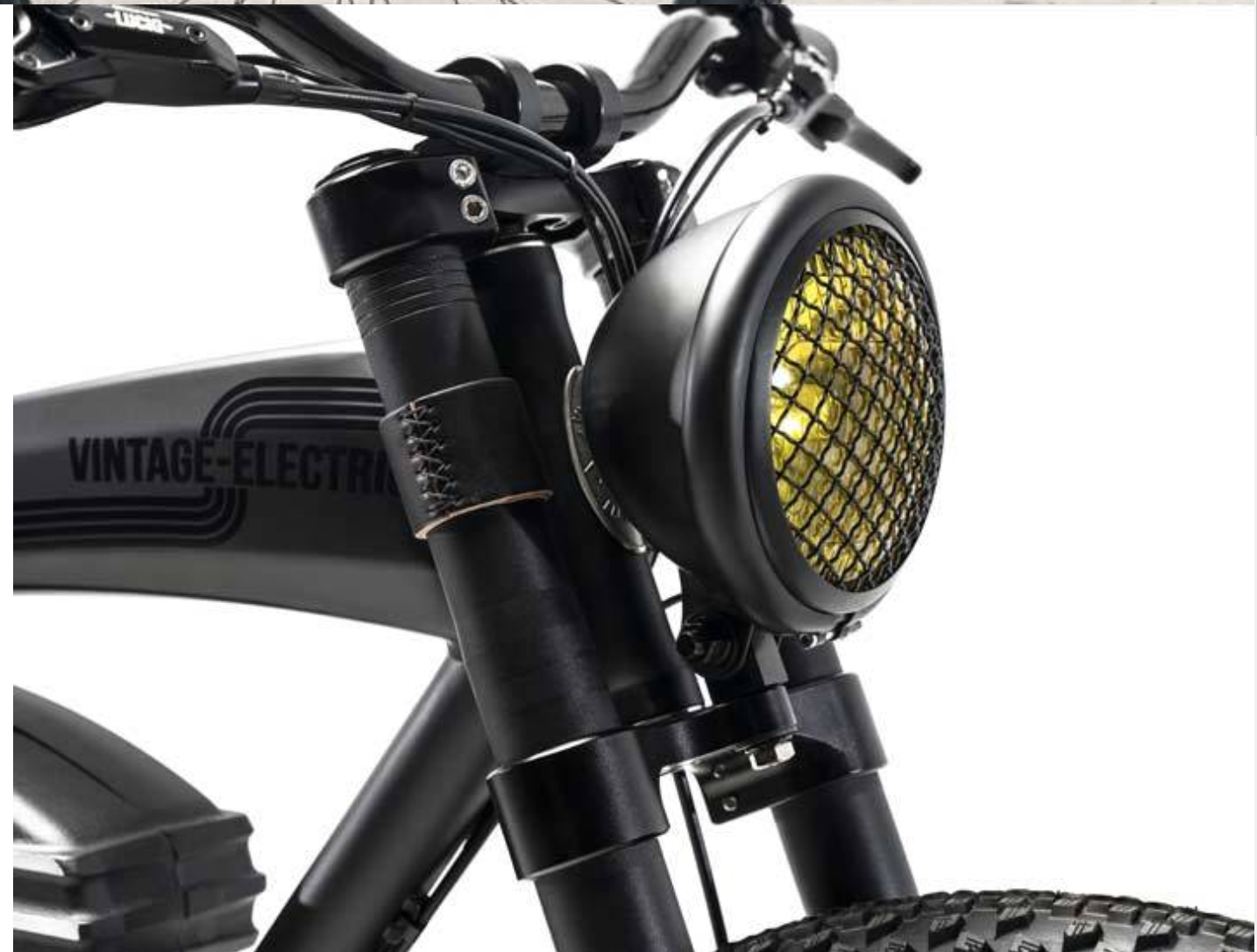 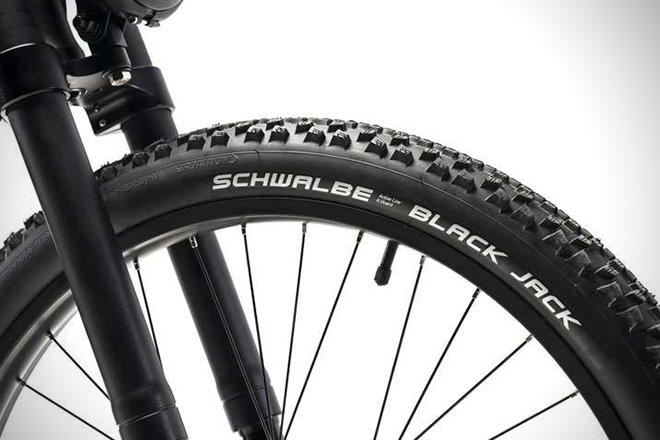 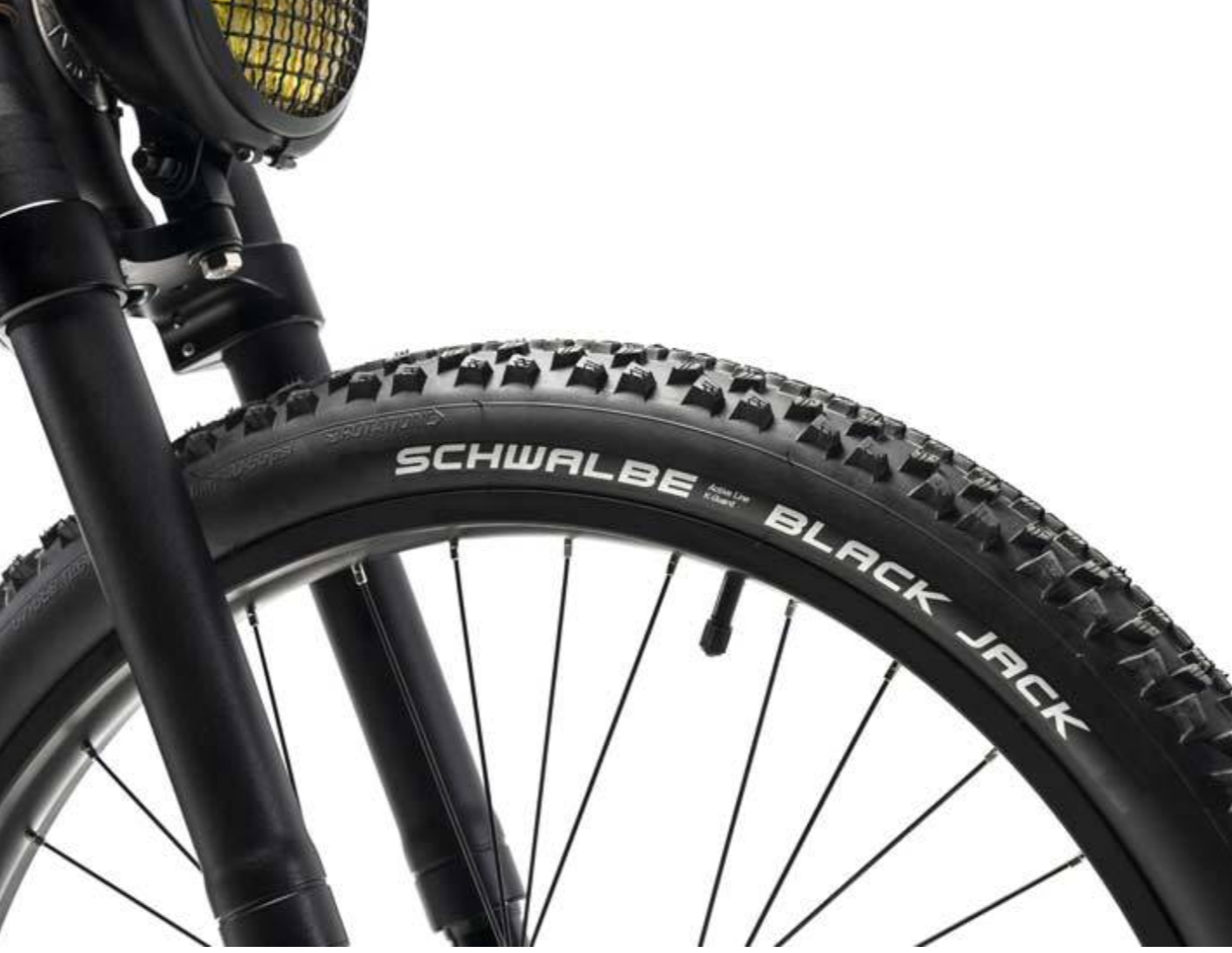 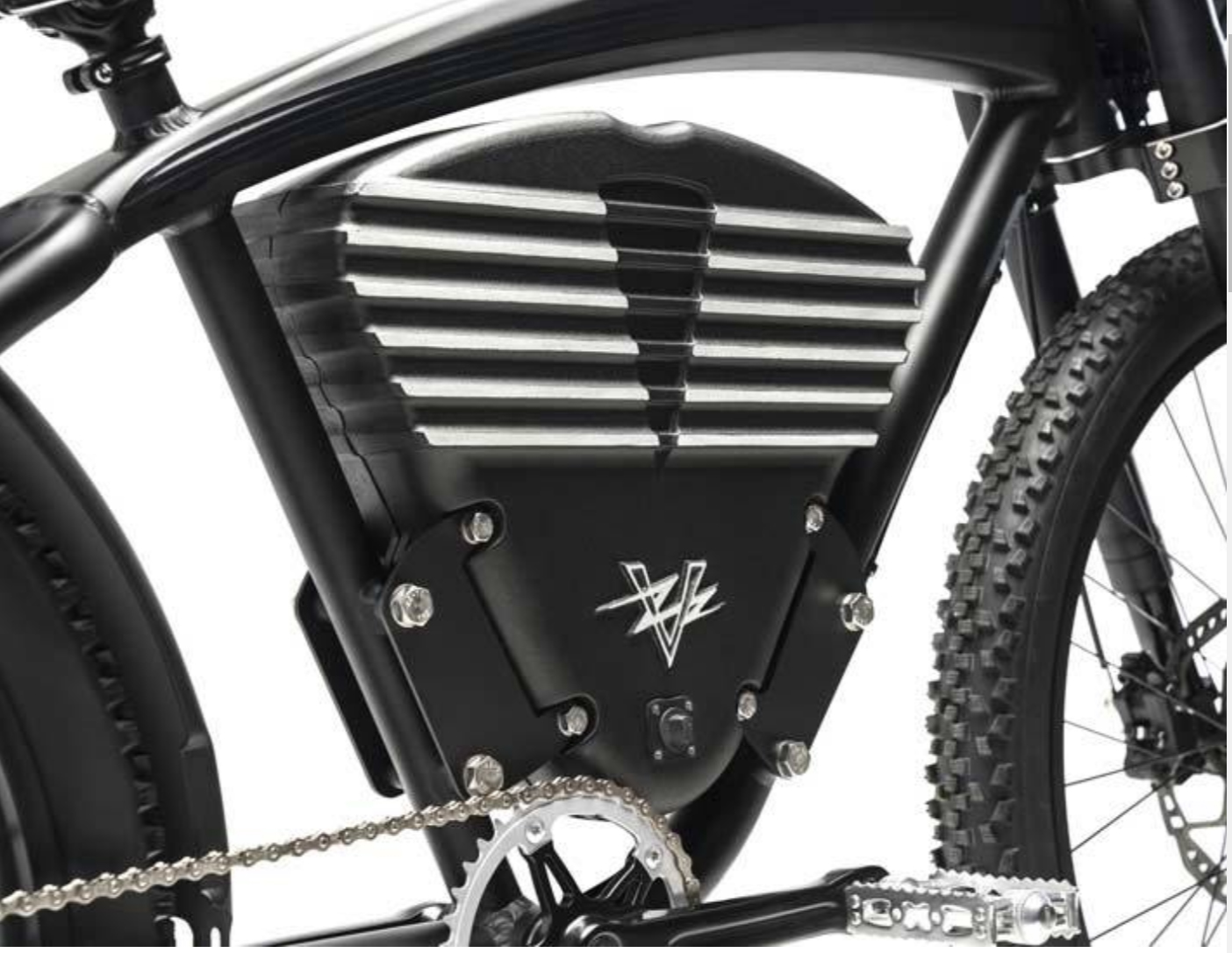 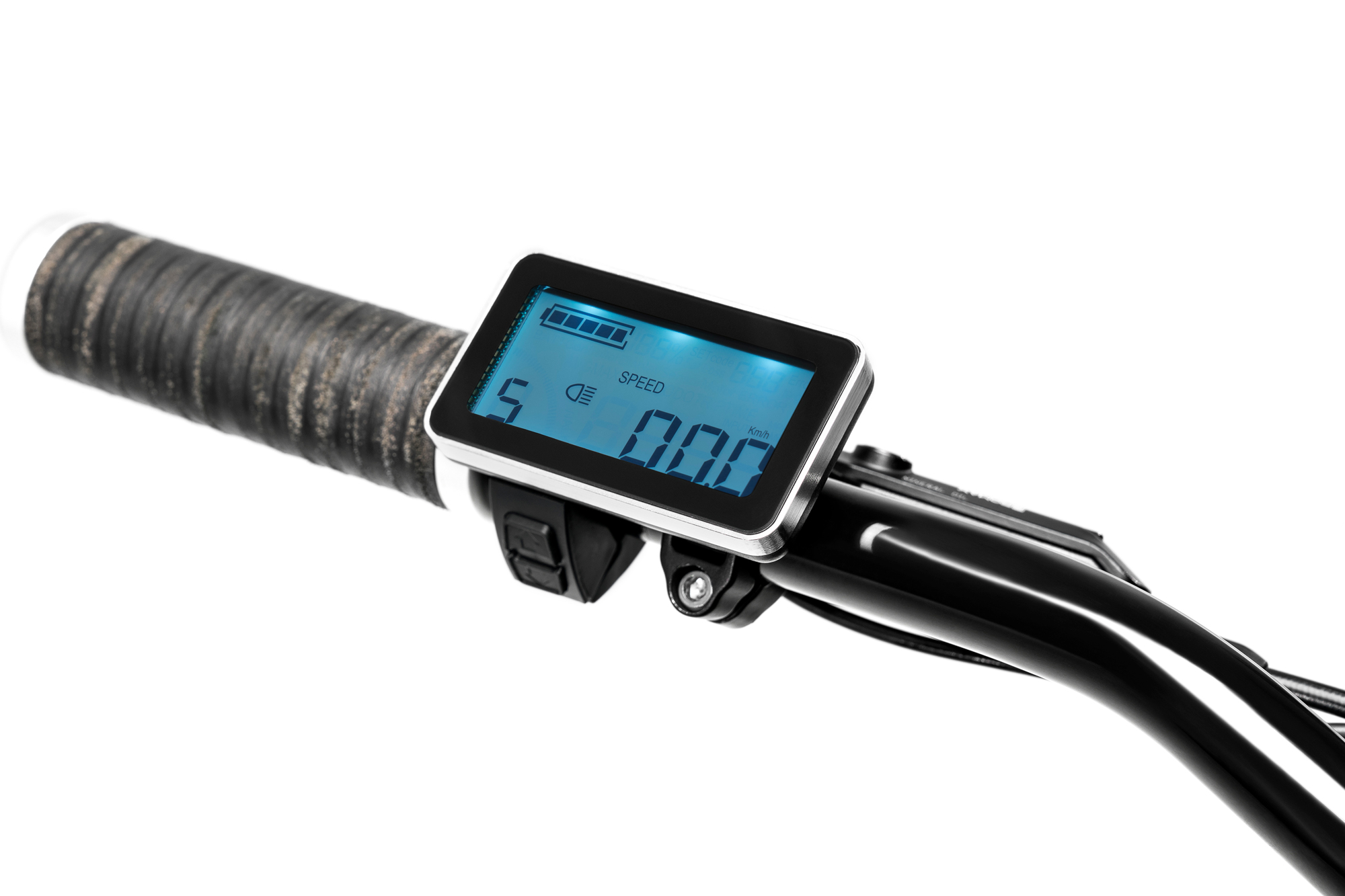 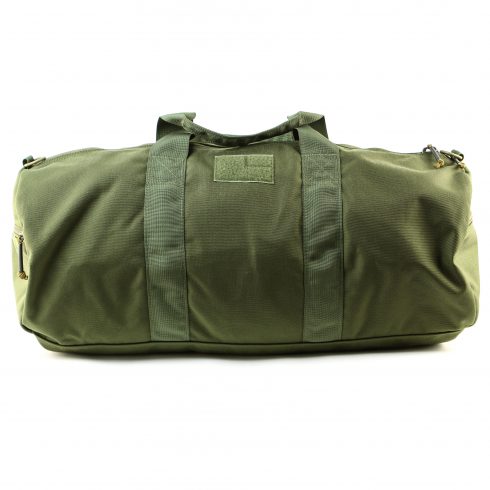 We've already highlighted some of the best weekender bags for men. Adding on that, we've fallen in love with the GoRuck 38l Gym Bag. It's a simple, straightforward and deceptively roomy bag, tough enough for adventure in the wild - but totally suitable for everyday use, to and from the gym.

When it comes to EDC pocket tools, anything light, slim and versatile will take the cake over a heavier, bulkier tool - like this 13-in-1 Titanium Tool from Big Idea Design. Despite being only 4mm thin, it is exceptionally low-profile and slim, weighing only .9 oz. Yes, less than an ounce.

Who knew Arc’teryx made shoes? Actually, they have been for quite awhile. They’re already one of our favorite outdoor brands, thanks to their built-like-a-tank lineup of jackets, but their other products are often overlooked. Still, the new, lightweight hiking shoes - the Konseal FL Approach - unveiled this past summer, certainly don’t disappoint. They have a flexible, TPU injected chassis that allows them to remain nimble and light on rocky ascents, but enough padding to keep your feet comfortable on the go.

No, this isn't a joke even though it sounds sci-fi. This is a serious grenade laucher built by a 3D printer. The RAMBO is a fully functional 3D-printed grenade launcher. It was dreamed up and built by the U.S. Armament Research Development and Engineering Center, also known as RDECOM. The barrel and receiver of the Rapid Additively Manufactured Ballistics Ordnance (RAMBO) were printed from aluminum using a special direct metal laser sintering process.

The Ducati SuperSport is Your Everyday Sportbike

We’ve seen quite a few pairs of shorts claim to be the “ultimate adventure shorts,” so we’re not exactly phased whenever we see such a claim. So what sets the Aquanautia shorts apart from all the other brands we’ve seen before? Well, these shorts are super-water resistant, and feature an entirely waterproof pocket rated to IPX8 - designed to keep all your belongings safe and dry, no matter what.