OnePlus 6T: The Latest Smartphone on the Block Keeps Upgrading

There’s really no lack of options out there for good smartphones, with the vast majority of us falling into one of two camps: team iPhone or team Android (though the Google Pixel is now picking up steam, too).

There’s really no lack of options out there for good smartphones, with the vast majority of us falling into one of two camps: team iPhone or team Android (though the Google Pixel is now picking up steam, too). That doesn’t stop some much smaller-time brands from getting in on the smartphone action, however, and in some cases even improving on the everyday designs. For proof, see the OnePlus 6t.

We wrote about the OnePlus 5t when it dropped, and it appears that OnePlus hasn’t lost steam, releasing the 5’s successor this past week. (That’s definitely faster turnaround than it takes Apple to release their new renditions of the iPhone, which are becoming pretty rote right about now).

The new 6T runs off Android, just like the previous generations of the phone, and is the first OnePlus phone to work on Verizon and is their first phone that you can buy directly from the carrier (as opposed to having to buy it from OnePlus themselves). It’ll also work on T-Mobile.

The OnePlus 6T doesn’t look much different from the 6; it has a just-barely larger screen (6.4”) with the same resolution, the same Snapdragon 845 processor, and a very similar camera (both front and rear-facing). Improvements include a slightly-larger 3700Mah battery, as well as perhaps the coolest new feature: a fingerprint sensor for locking and unlocking the phone, integrated right into the display. That’s something we’ve yet to see on other phones and is definitely the OnePlus 6T’s calling card.

The screen is also Gorilla Glass, which should help it avoid much of the cracking and shattering so many other smartphones are prone to. And instead of the traditional large notch up top for the camera, there is just a small cut-out about half the size. In terms of in-phone upgrades, the 6T also has a new “nightscape mode,” which gives improved photography performance in low-light.

One major complaint have is that sadly, there is no headphone jack. That’s what irks us the most about recent iPhones, and we’re disappointed to see another phonemaker following their lead.

If you’d like one, the 6T starts at $549 – a very respectable price for a smartphone, for sure. It’ll be out soon. 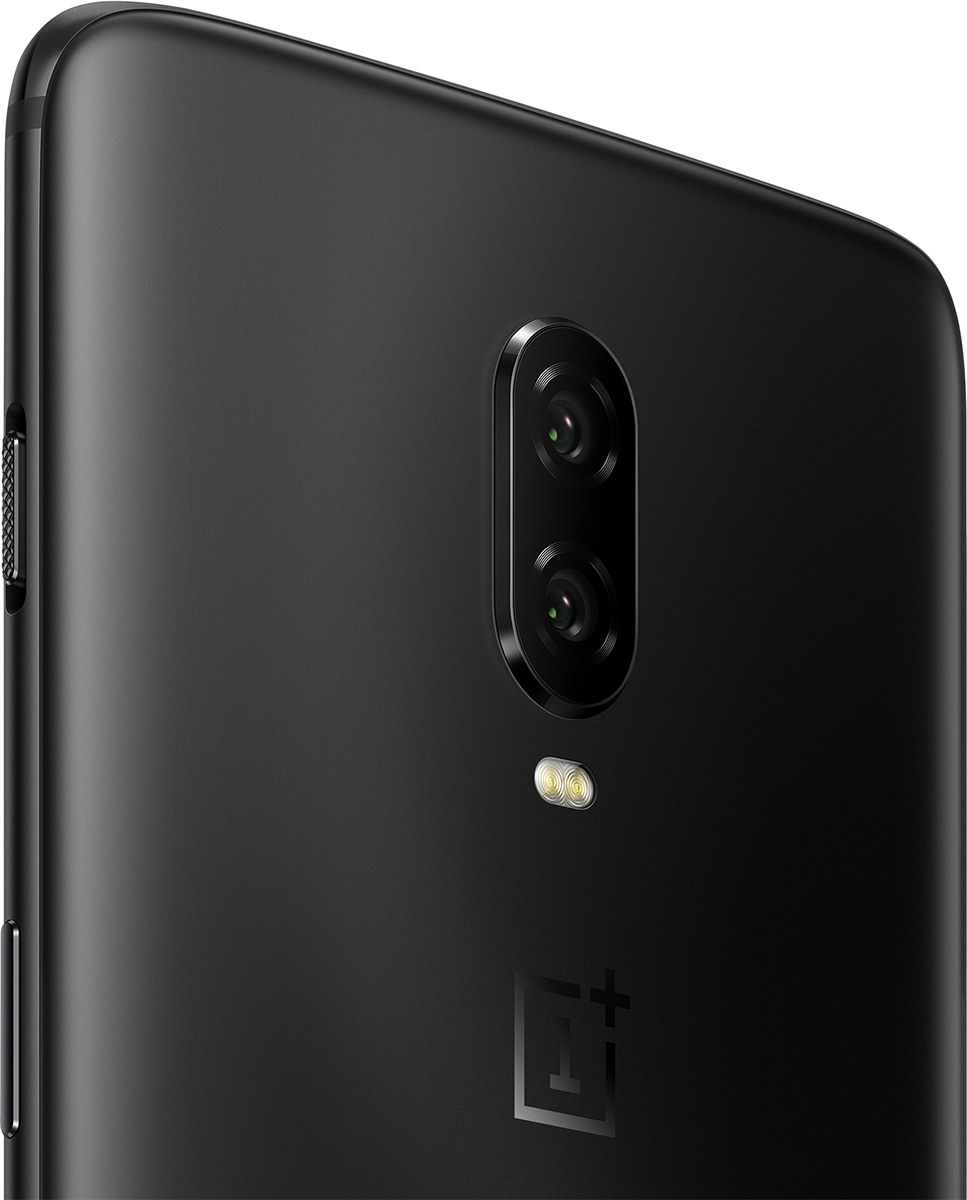 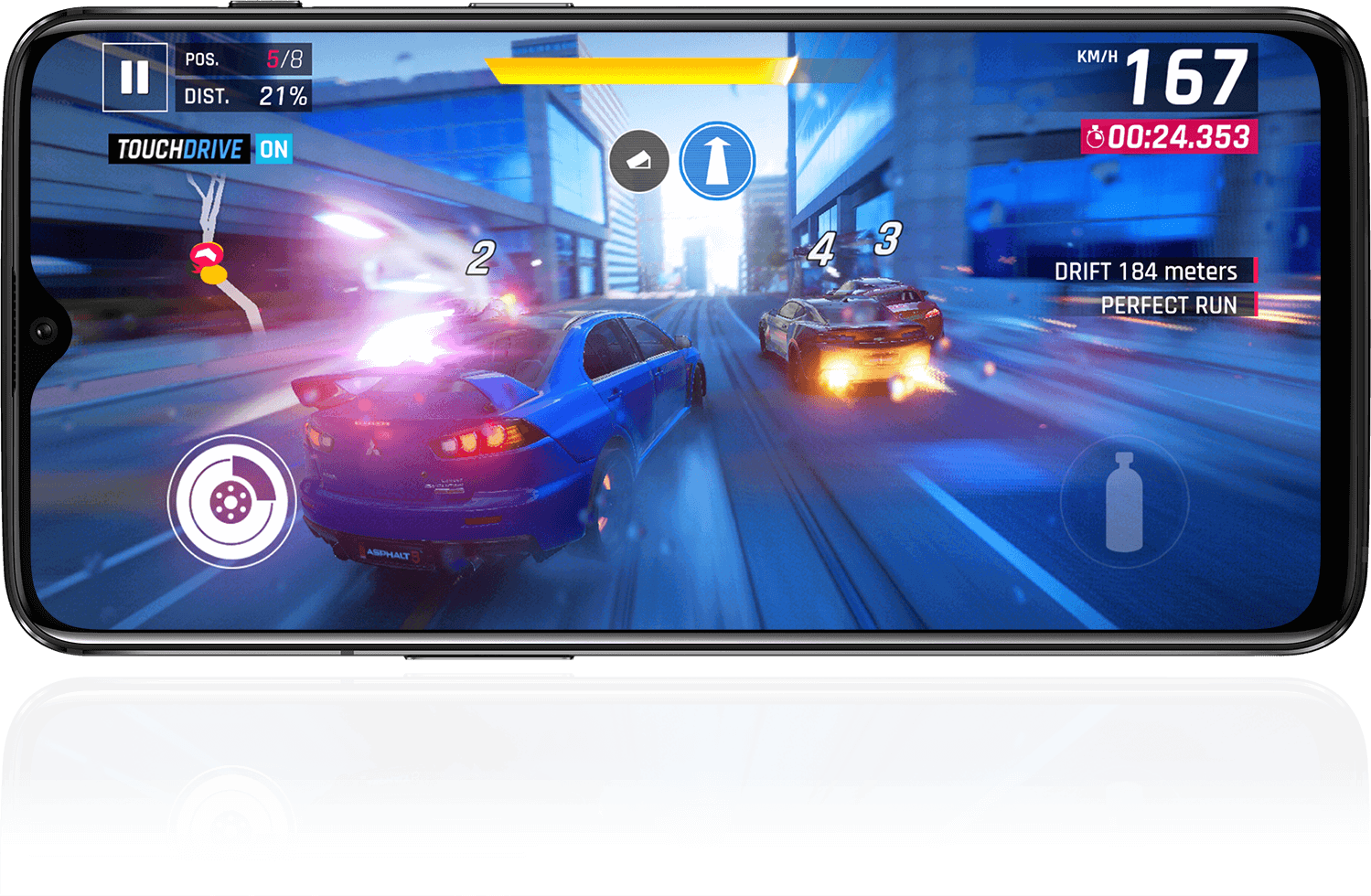 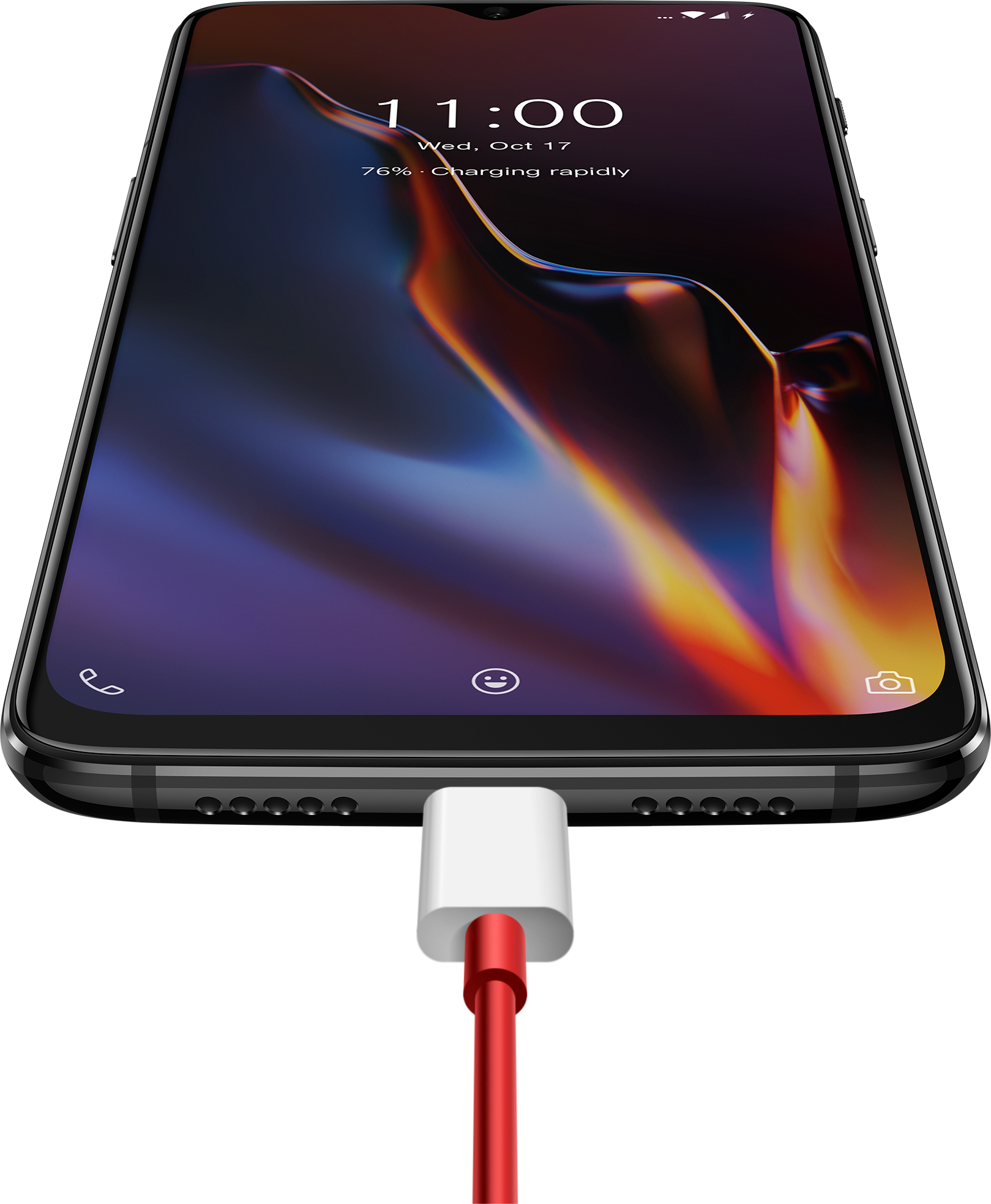 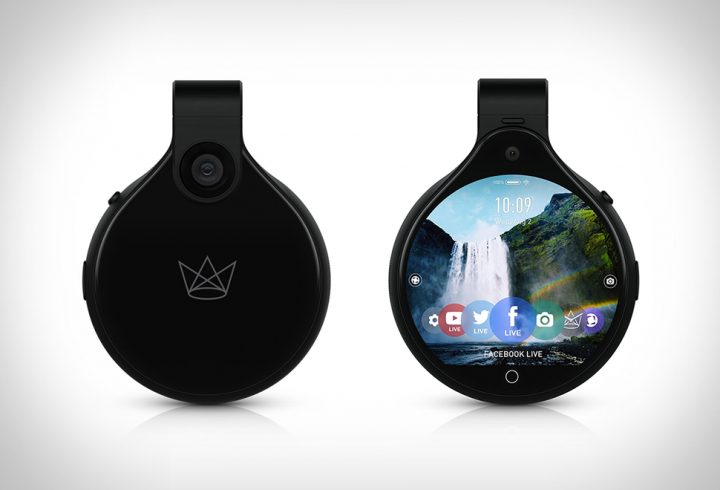 FrontRow Wearable Camera: Share Your World With the World in Real Time

You're at a restaurant and want to share your food. You are shopping in your local big box store and you want to live stream your experience to your Facebook friends. You are walking the dog and feel your Twitter followers really want to walk with you. These are all the times you probably DON'T want to use the new FrontRow Wearable Camera! The "selfie world" is overkill. However, you are trekking along on your daring hike and we want to see it! FrontRow has reinvented the camera by allowing you to seamlessly connect and share your media adventures live to Facebook Live, Twitter Live, YouTube Live, Periscope, or other ways to share content. The time-lapse feature is really cool. With the hands-free operation, you may forget it is hanging around your neck or clipped on your person or ride.

Heat Up Your Jacket All Day With The Torch 2.0

Staying warm in the winter isn’t too hard with the right gear – meaning a good layering system, effective gloves, hat, etc. But while that definitely works for the more hardcore and active among us, the more casual often just want something to keep them toasty and warm as they go about their day.

Do You Really Need A Smart Plug? Let’s See What They Can Do

What is a Smart Plug, and why do you need one? That’s the question we had to ask when we first saw these Voltson Smart Plugs from Etekcity, and it’s one worth asking. In a world where just about every other product or appliance imaginable is not a smart device, we guess we’re not really surprised.

Bike racks for your vehicle are reliable and durable, but they also tend to be pricey; it’s not unusual for a full setup – bars, feet, rack – to cost $500+. The Kupper Mounts are gonna change that, however, switching out the typical design for simpler, easier suction cups.

HOW TO VIN CHECK AN AMERICAN CAR IN THE USA?

The Otterbox Venture is One Tough Cooler

Otterbox makes a lot of rugged, durable phones cases already for keeping your phone safe. And now they're bringing that same quality to a new line of solid coolers made for the outdoors.

You Need To Buy Your Beef From Kansas City Steak Company

When it comes to beef, there’s no point in fooling around with the cheap stuff. Nothing but the best steaks will do on your grill or in your kitchen, and that’s why you need to start buying your beef from Kansas City Steak Company.