BackCountry Is Now Making Their Own Outdoor Gear 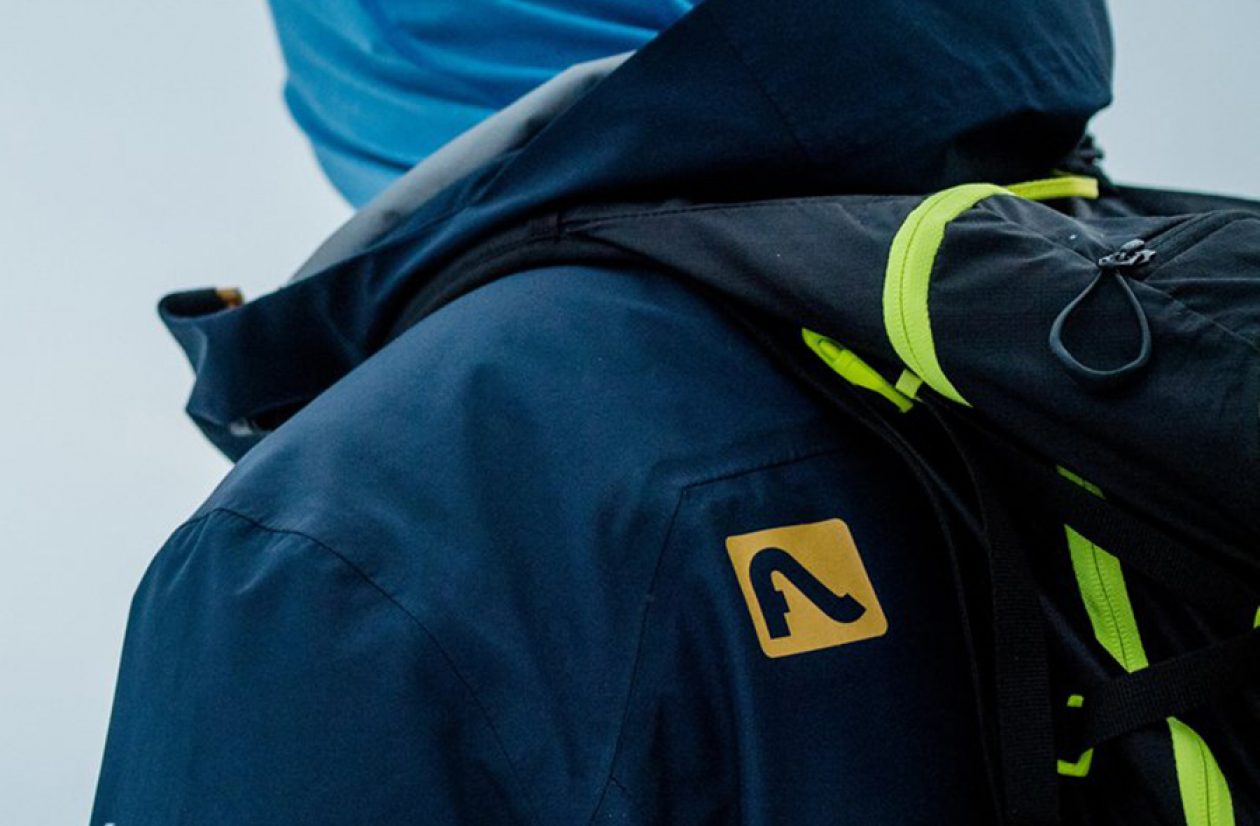 You may have noticed that Backcountry.com recently released their own line of outdoor gear – everything from outdoor clothing to tents and sleeping bags. There will even be some casual, urban-theme clothing for wearing off the trail and around town, all sold under the (very fitting) line name Backcountry.  It’s a big new step for the legendary outdoor retailer, who has been supplying the absolute best in outdoor gear and customer service for more than two decades now. They’ve sold some Backcountry Exclusive and brand items before, and had the Basin and Range line, but never set out to make their own line of proprietary gear to this extent.

A few highlights include the Lodgepole 2-person and 3-person tents for 3-season camping, the Montana 0 and Montana 20 Synthetic sleeping bags, and the Pluma Down bags. There’s clothing for both men and women, including the 20k waterproof Trail Weight Rain Jacket, perfect for both days on the trail and doing errands, and the Women’s Bonfire Hoodie – a super-soft, fleece hoodie with full-zip for mornings on the trail and nights around the campfire.

There’s also hats, neckwear, camp kitchen essentials, a host of outdoor, snowboarding and ski accessories, and a ton of other Backcountry-branded goodies.

There’s already tons of stuff already out, but Backcountry plans on rolling out even more gear over the next two years, and beyond. They’ve already teased some partnerships with Smartwool and Black Diamond, among others, and a touring collection is planned for this Autumn.

We’re excited to see another well-known name enter the gear-making business and look forward to trying out some of Backcountry’s new gear. 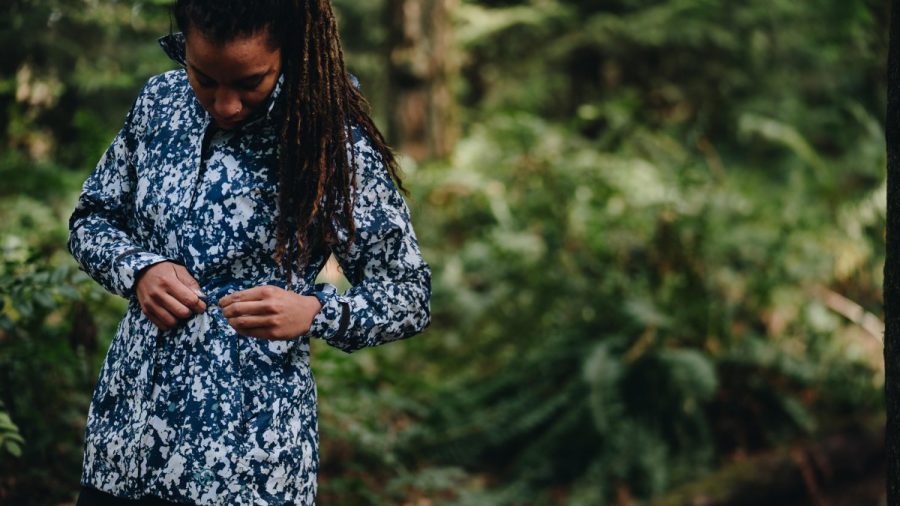 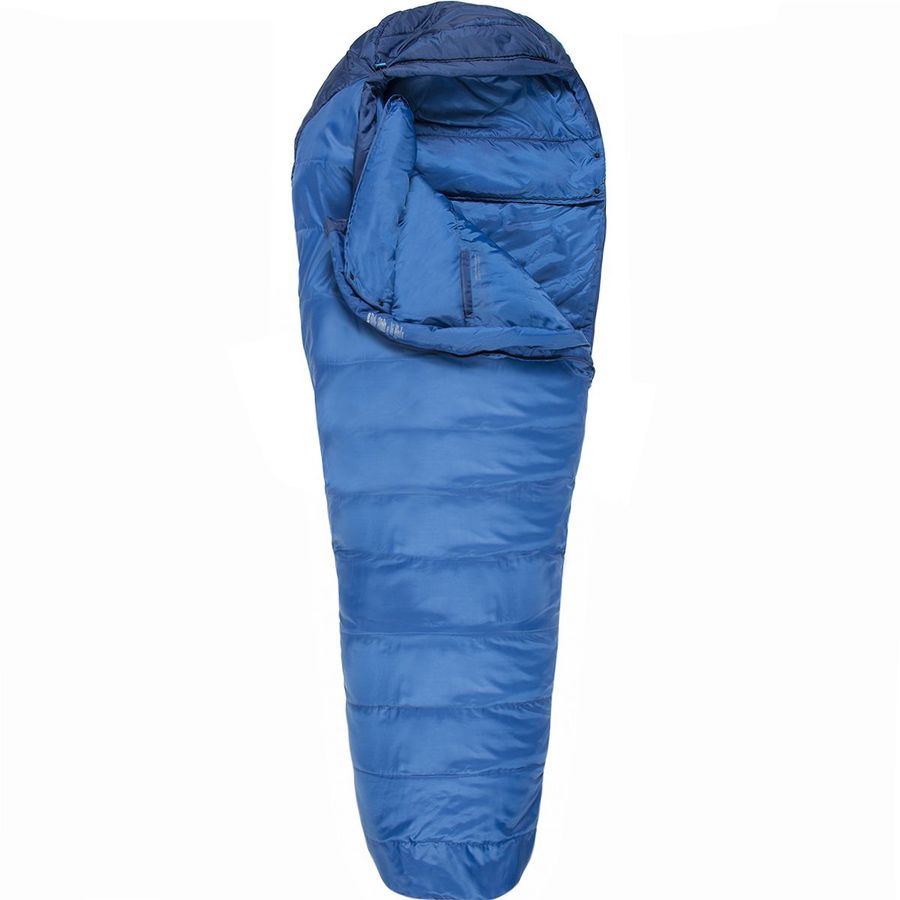 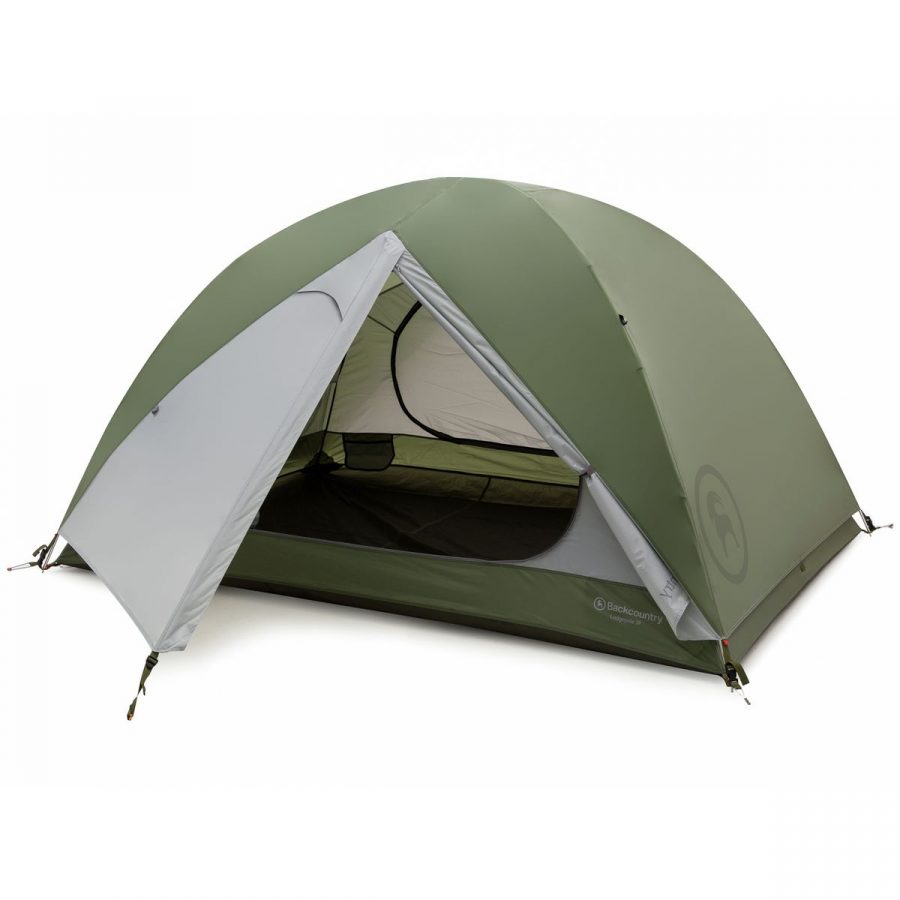 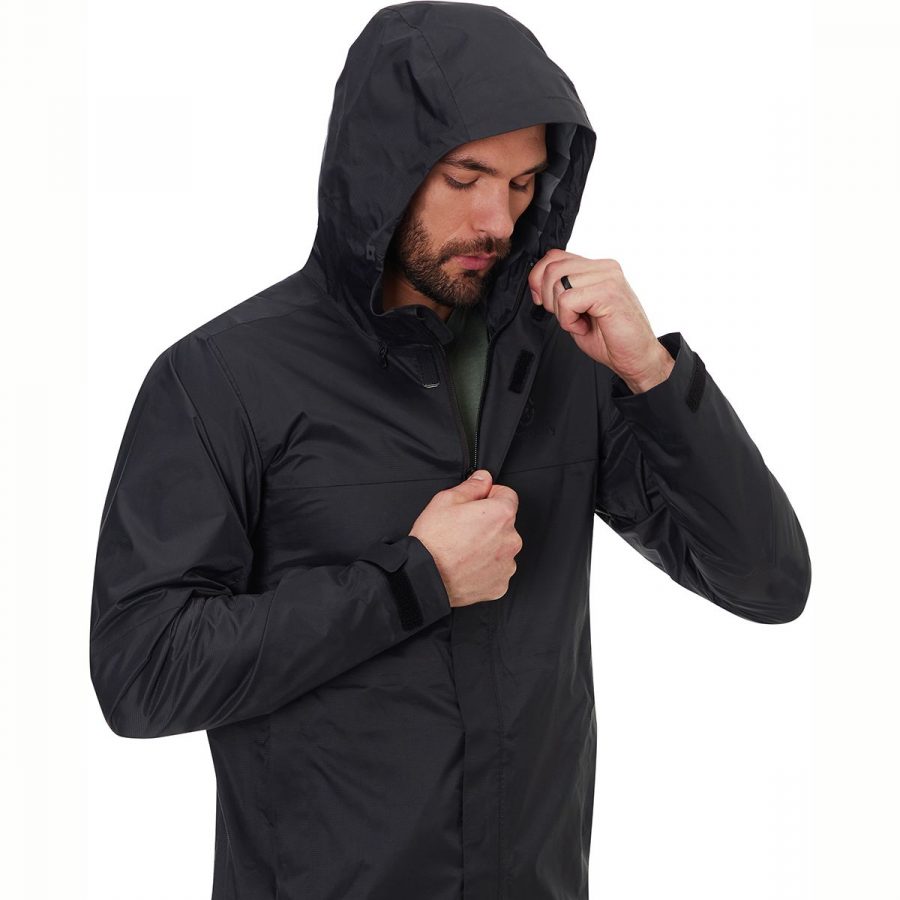 The Renovo Glenmorangie Original is Made From Whiskey Casks