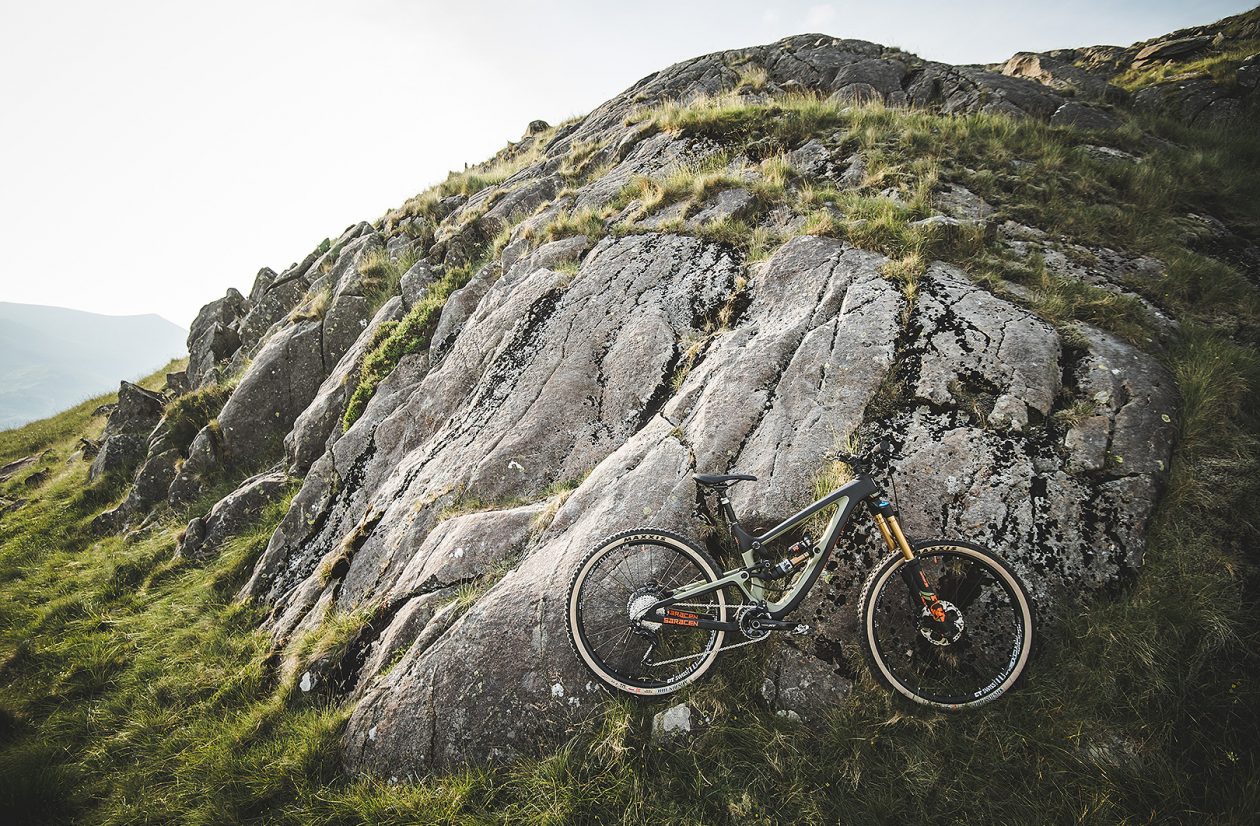 Saracen has been making mountain bikes since 1983, which makes them not only one of the UK’s first makers, but also one of the first in the world. Less than two years later, their founders rode them to the top of Mt. Kilimanjaro – which is as hard as it sounds. 35 years later and they are still pumping out awesome bikes that tackle the toughest of terrain without a second thought. The Saracen Ariel LT is an all-mountain bike that has your back whether you’re doing an epic mountain downhill or just chewing up the local bike park.

The new 2018 Ariel LT is made with a sweet carbon fiber frame, a blend of 24T/40T/3K Toray UD with a Toray UD carbon fiber swingarm. This keeps the bike’s overall weight quite low but doesn’t compromise the durability. There’s a custom headtube, which lets you adjust the front center 5mm either way, and the cable routing is all internal, as is the battery for the Shimano Di2 electric drivetrain. Internal housing makes a huge difference, removing cables from the elements, keeping them functional and free from dirt, mud and jams that can mess up your braking and gear-shifting. The drivetrain itself is a Full Shimano 1 x 11 speed groupset. And the brakes are Shimano M8000 XT discs, that stop on a dime, even on the fastest and gnarliest of downhills.

The fork is from Fox, with 170mm of travel, and the rear shocks are Fox Float X2’s with a 3 position adjust. The wheelset is Swiss M1900, wrapped in 27.5” Maxxis Minion DHF II tyres – the perfect size enough to roll over any terrain like 29’ers, but small enough to remain light, fast and accelerate with ease.

Throw in one of the coolest looking carbon fiber bodies in the bike world, and you get a machine built to tackle mountainous terrain of the toughest sort. It’s a pricey bike, but worth every penny. 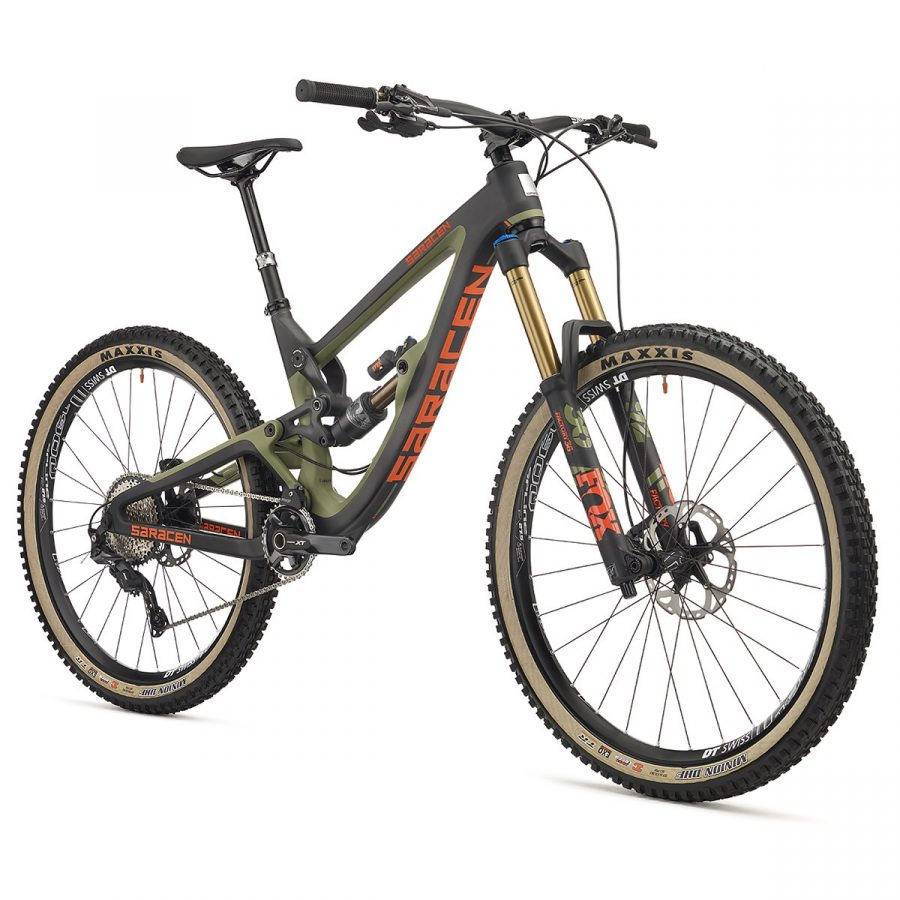 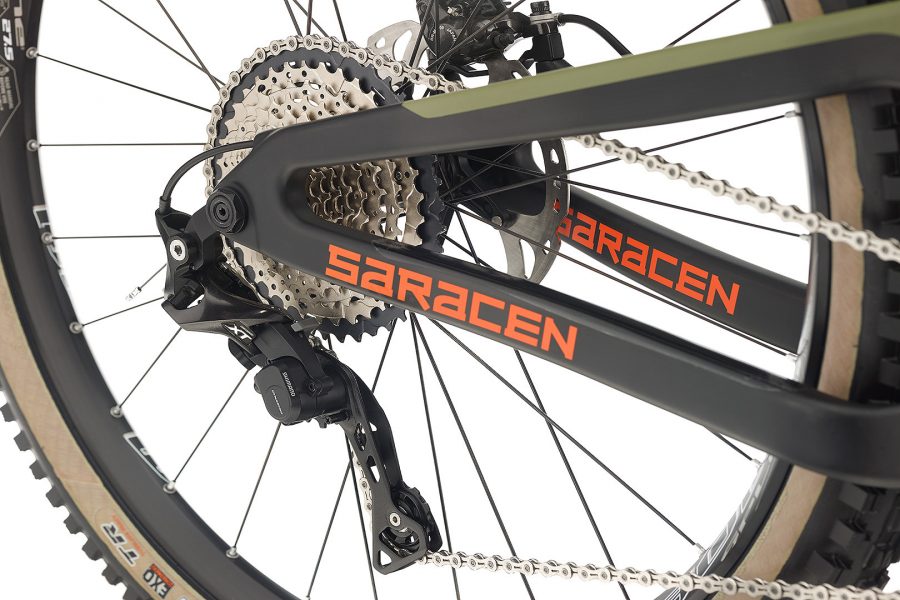 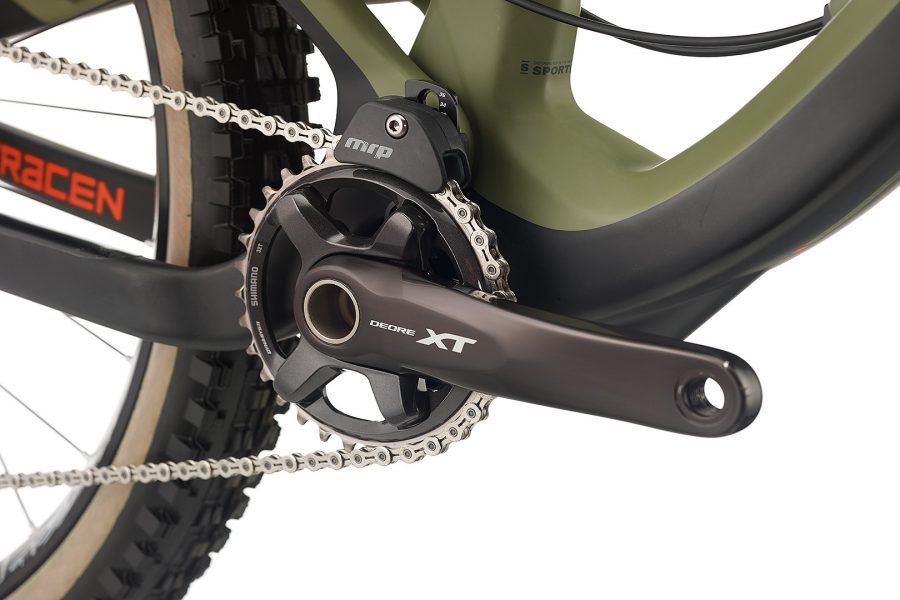 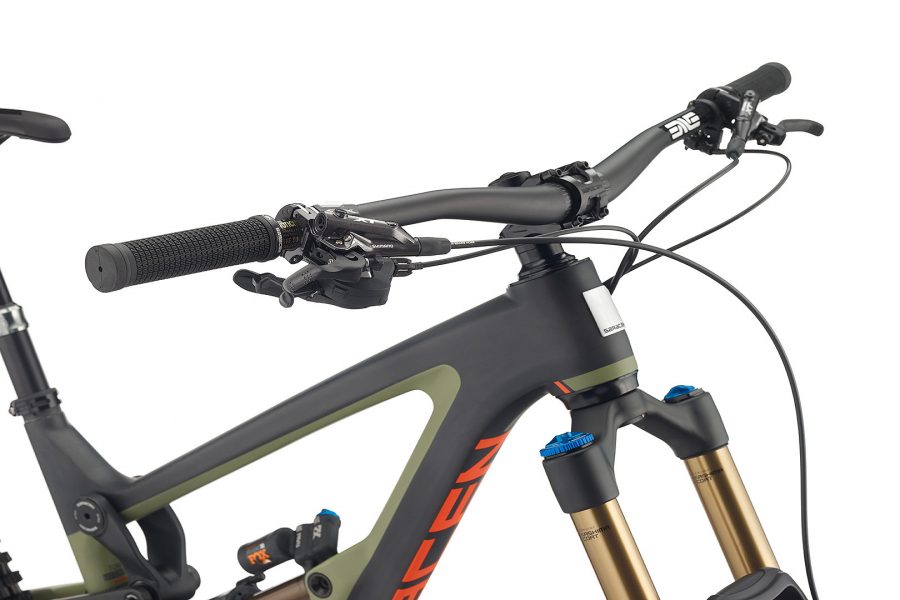 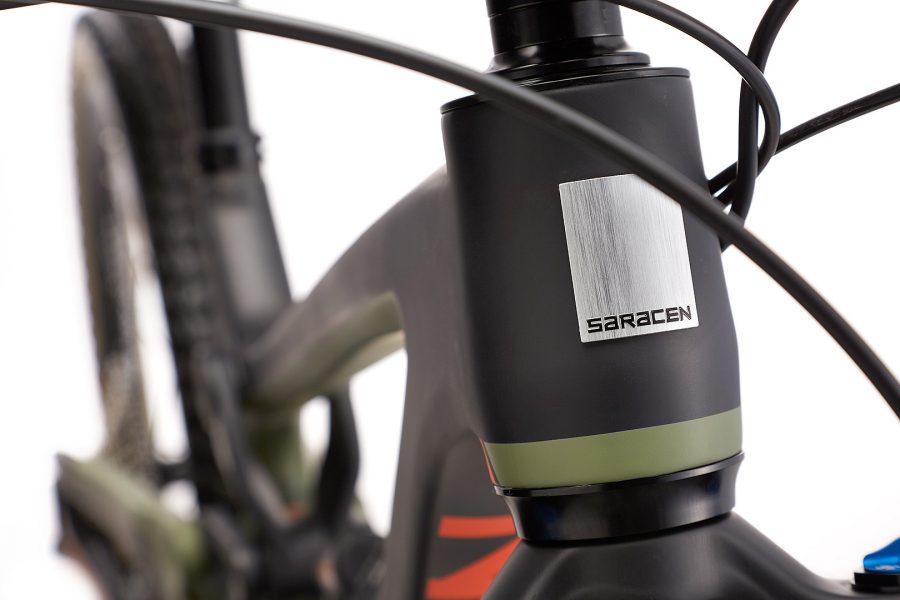 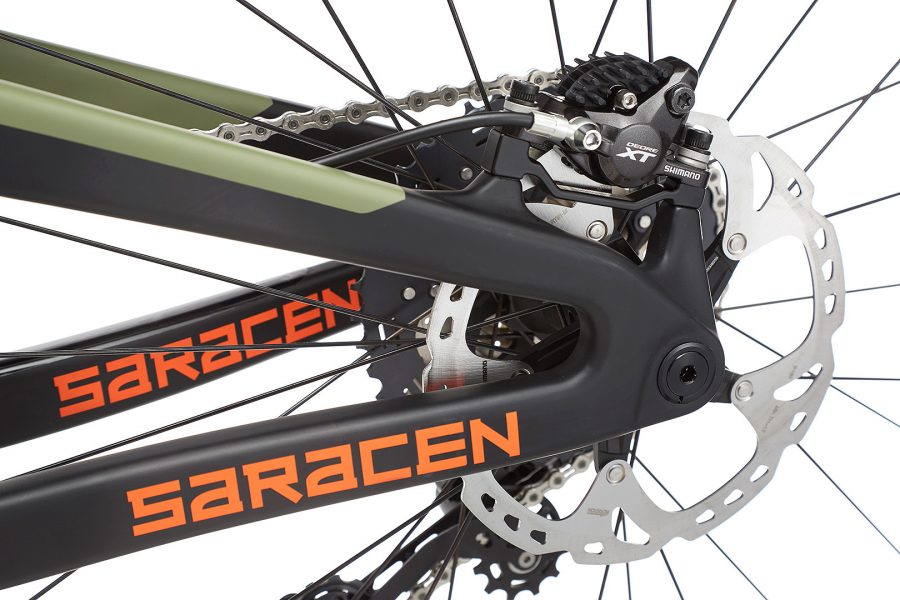 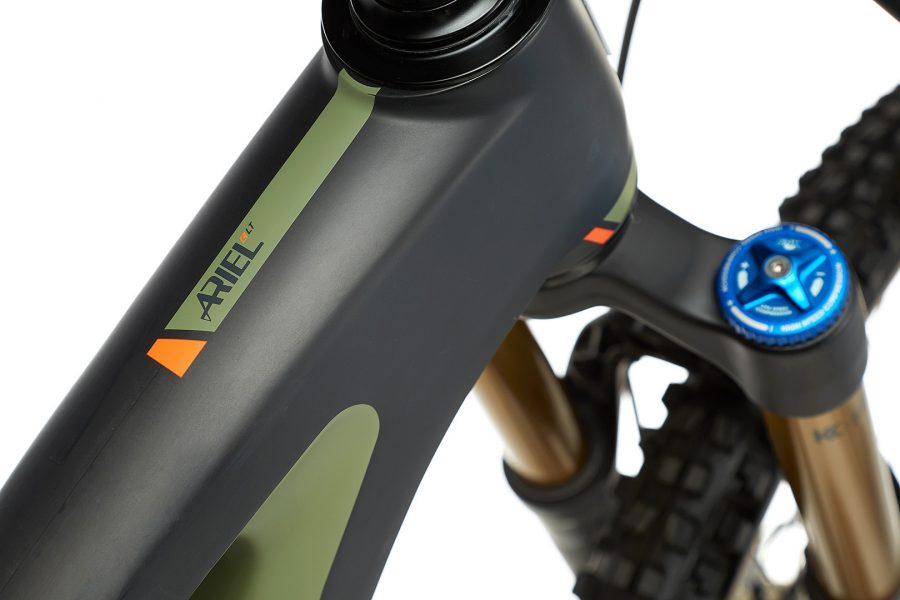 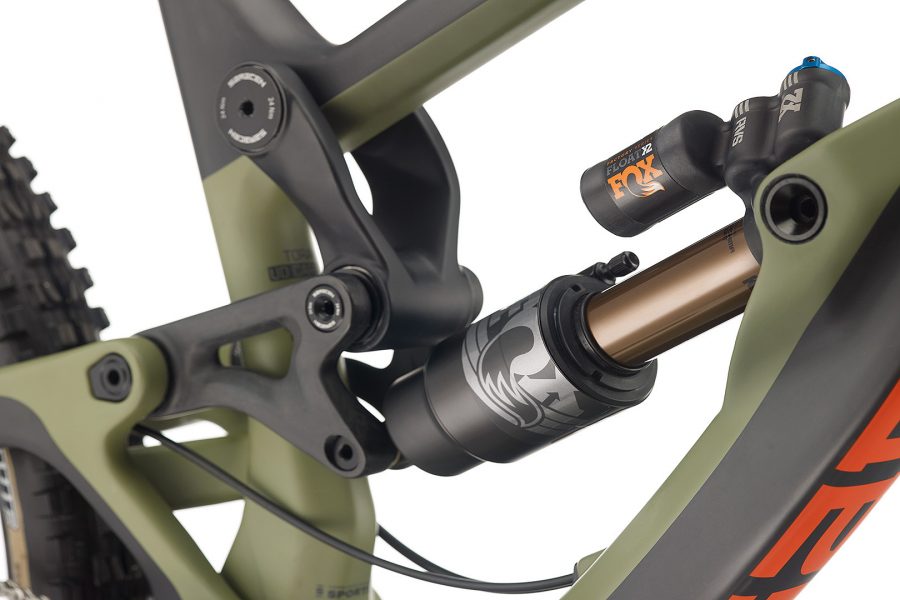 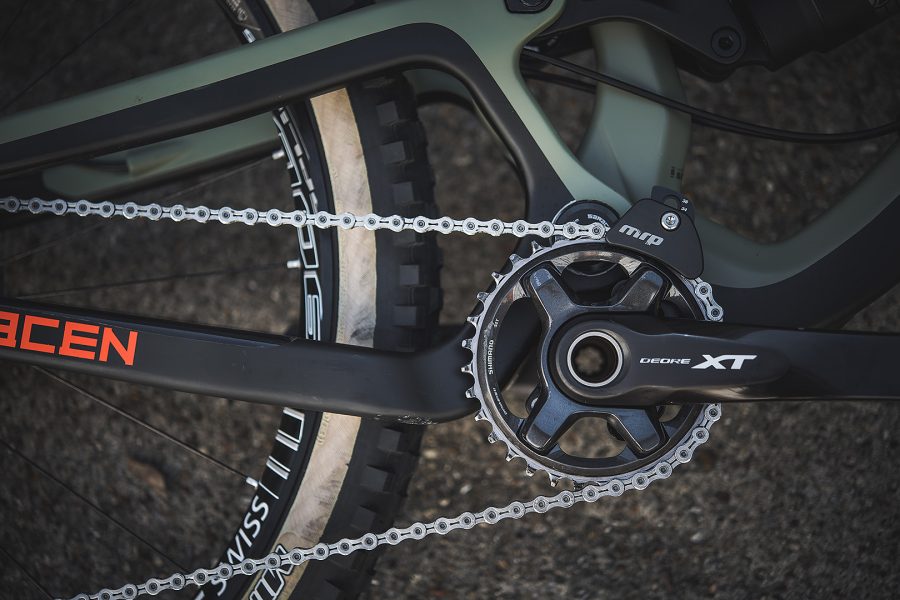 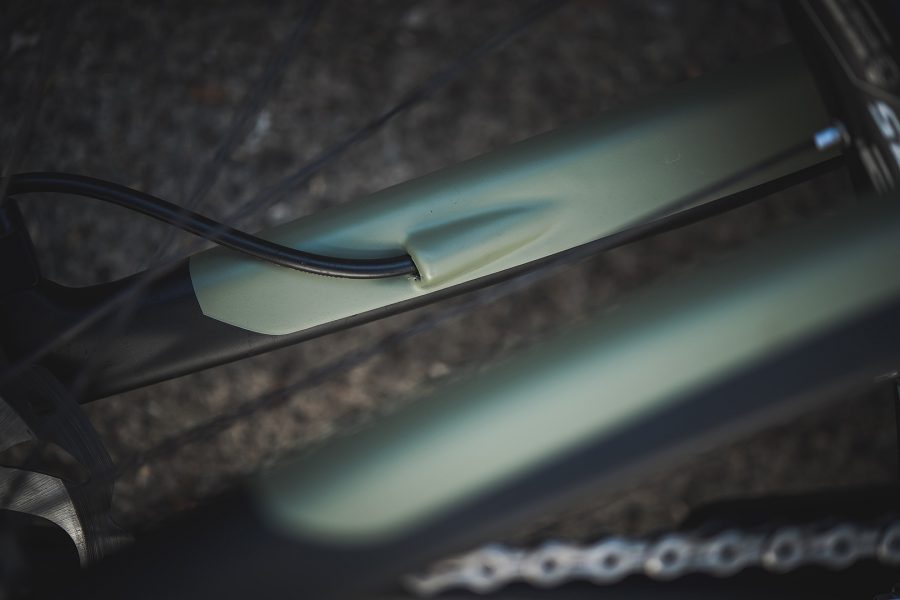 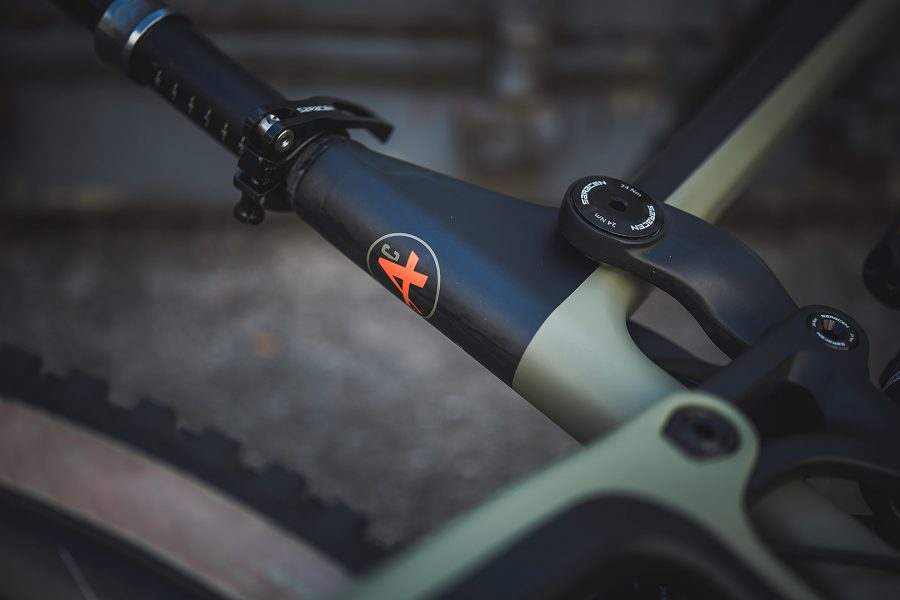 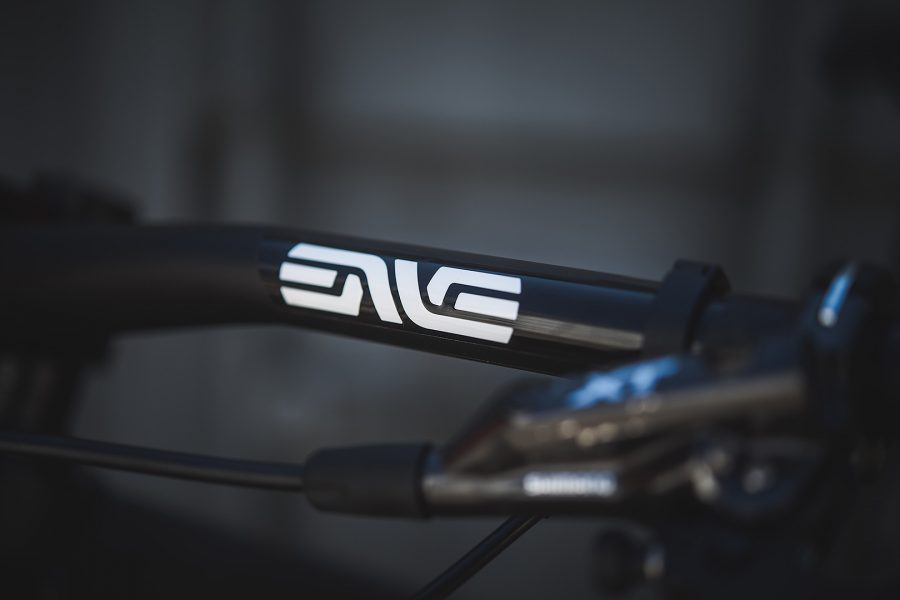 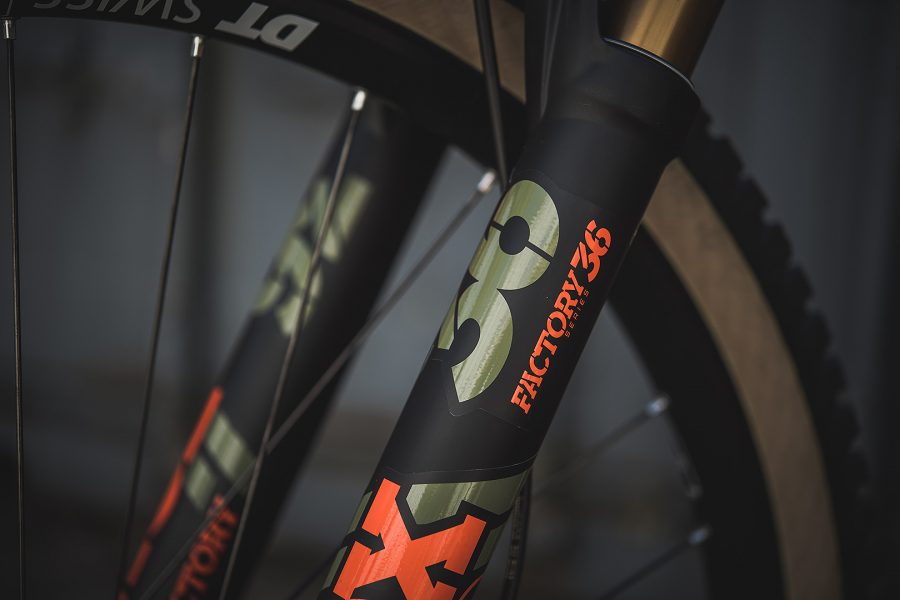 The REI Co-Op Flash 18 Is The Ultimate Ultralight Bag