The Specialized S-Works Turbo Levo isn’t your typical mountain e-bike. And by that, we mean it’s actually looks like a mountain bike, and not an e-bike. Sure, there’s a small motor and battery compartment hidden in the bottom of the frame, where the pedals reside, but other than that, there’s nearly no indication that this bike has any kind of assistance.

The Specialized S-Works Turbo Levo isn’t your typical mountain e-bike. And by that, we mean it’s actually looks like a mountain bike, and not an e-bike. Sure, there’s a small motor and battery compartment hidden in the bottom of the frame, where the pedals reside, but other than that, there’s nearly no indication that this bike has any kind of assistance.

The frame design is based on their classic Stumpjumper, but modified to be even stiffer and lighter, made from FACT 11mm carbon fiber. It’s got Specialized’s 29 Trail Geometry, which means the bottom bracket is lower while the top tube is longer, and the chainstays are short. And of course, all the wiring is routed internally along with the 700wh battery located in the downtube. As a result, it’s a sleek and clean bike that’ll give you freedom on the roughest of trails.

So what about the motor? Inconspicuously placed, it’s a Specialized 2.1 Rx, which has been trail-tuned and is 15% smaller and 11% more efficient than the previous model. It’s smooth and nearly silent, with a  double freewheel design automatically disengages the clutch when you reach the top speed – which is about 25mph. Specialized also claims to have repaired and eliminated the thermal problems found their older models. The aforementioned battery (hidden in the downtube) is a 700wh, which gives you about 40% more range than its predecessor, and packs in a bit more juice for the trails. It can be easily removed, too.

Rounding out the bike’s more technical features is Praxis carbon crankset, 11-speed SRAM XX1, and Royal Traverse SL carbon rims, among others. The ample amount of carbon used on the Turbo Levo means the full setup weighs about 21kg without pedals.

Oh, and we almost forgot – Specialized also created a full-on app for the Turbo Levo; it is an e-bike, after all, so it only seems fitting. The Mission Control app, as they are calling it, is Bluetooth-enabled, and allows you to adjust the amount of assistance it gives you, as well as the maximum current the motor provides, to exactly your liking. By limiting the amount of current being put out, you can manage your battery life more effectively, eking out longer range (less power) or a more powerful, assisted-ride (more power). There’s also Smart Control, which lets you plan your ride ahead of time so the app can manage your power output and keep the battery from dying on you, as well as Shuttle Mode, which cranks up the power for uphill climbs.

All in all, the Turbo Levo is a beautifully-crafted, powerful e-bike built to tackle some serious hills and climbs. It will, of course, cost you a pretty penny – $12,050 from Specialized, to be exact – but who’s counting? 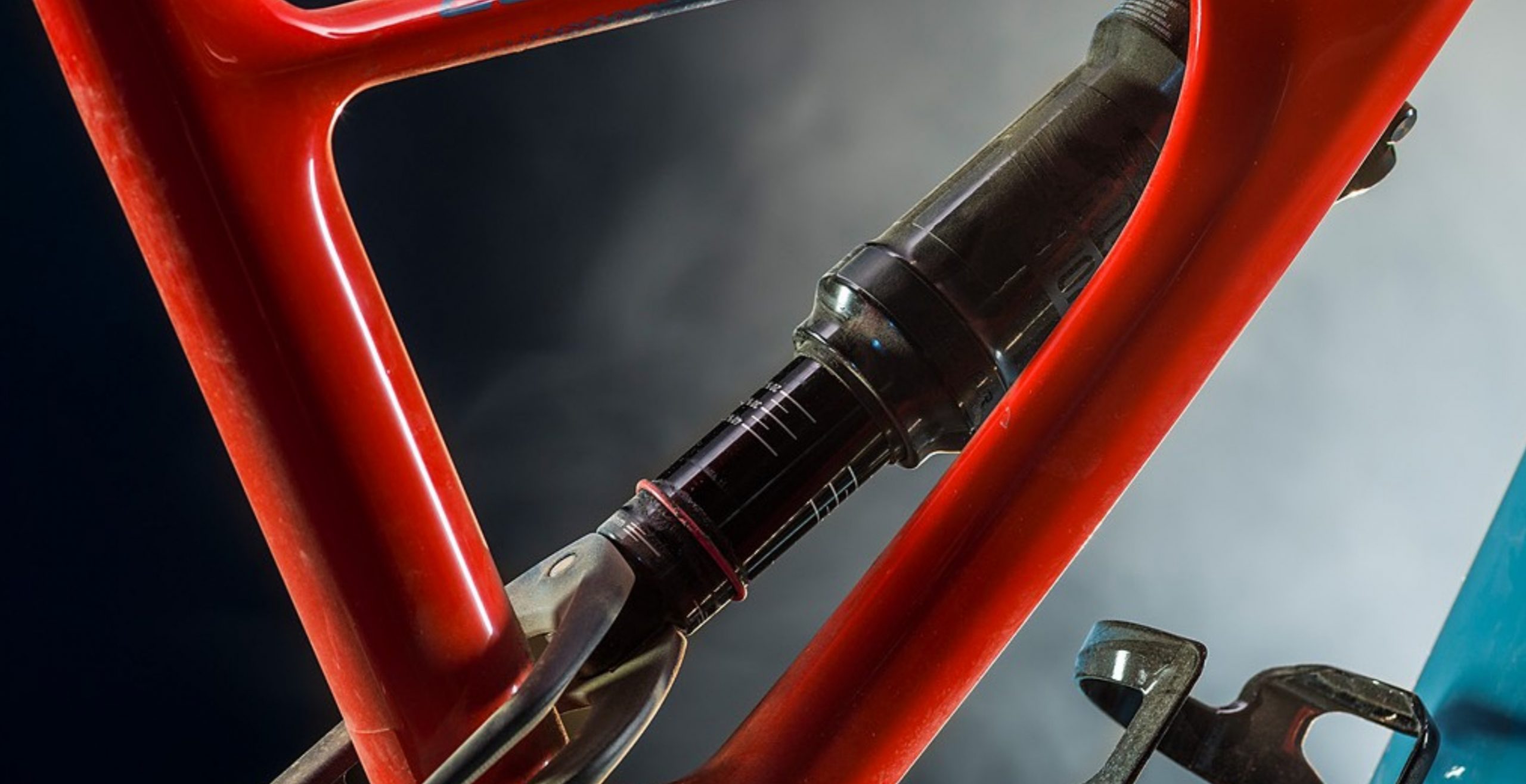 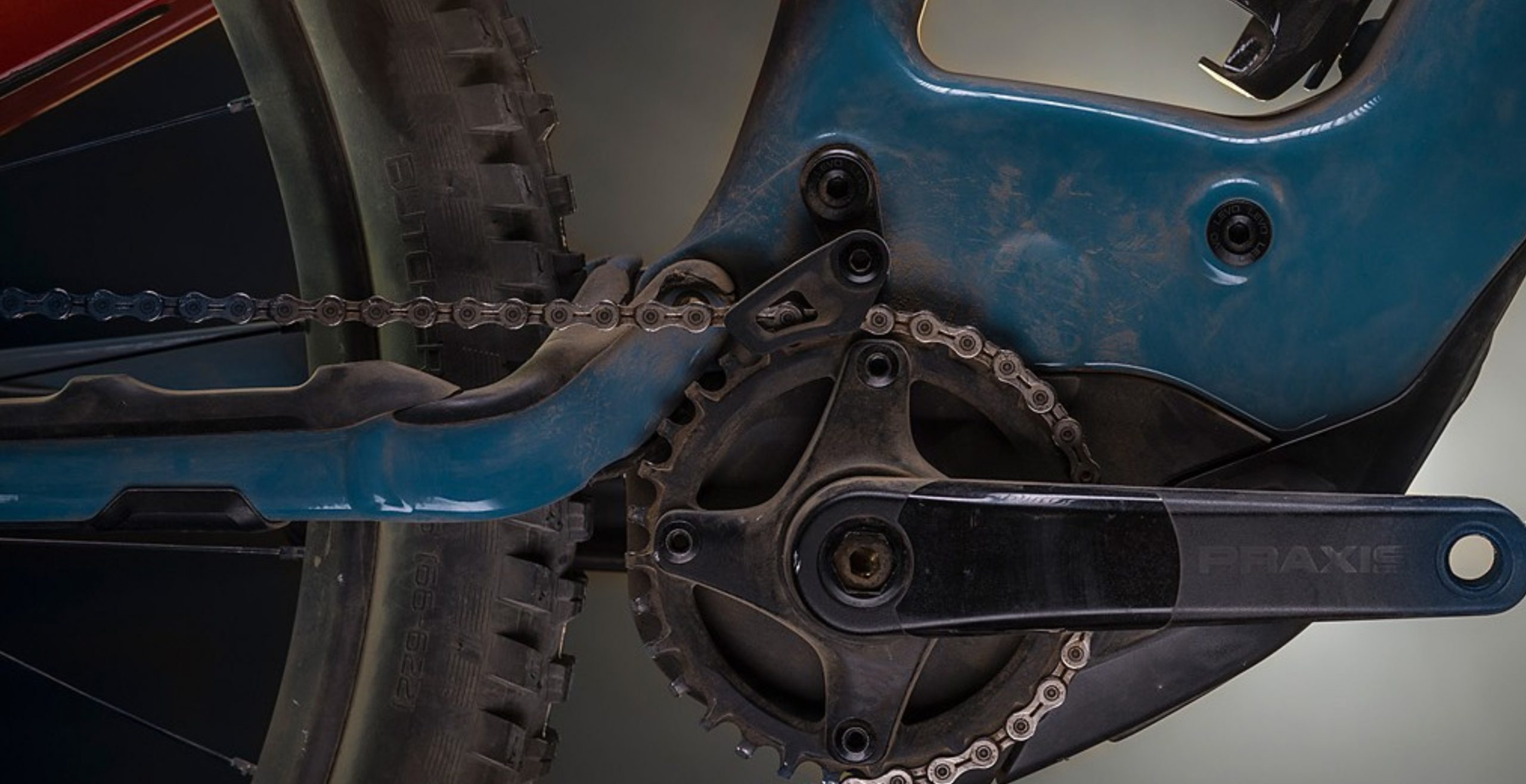 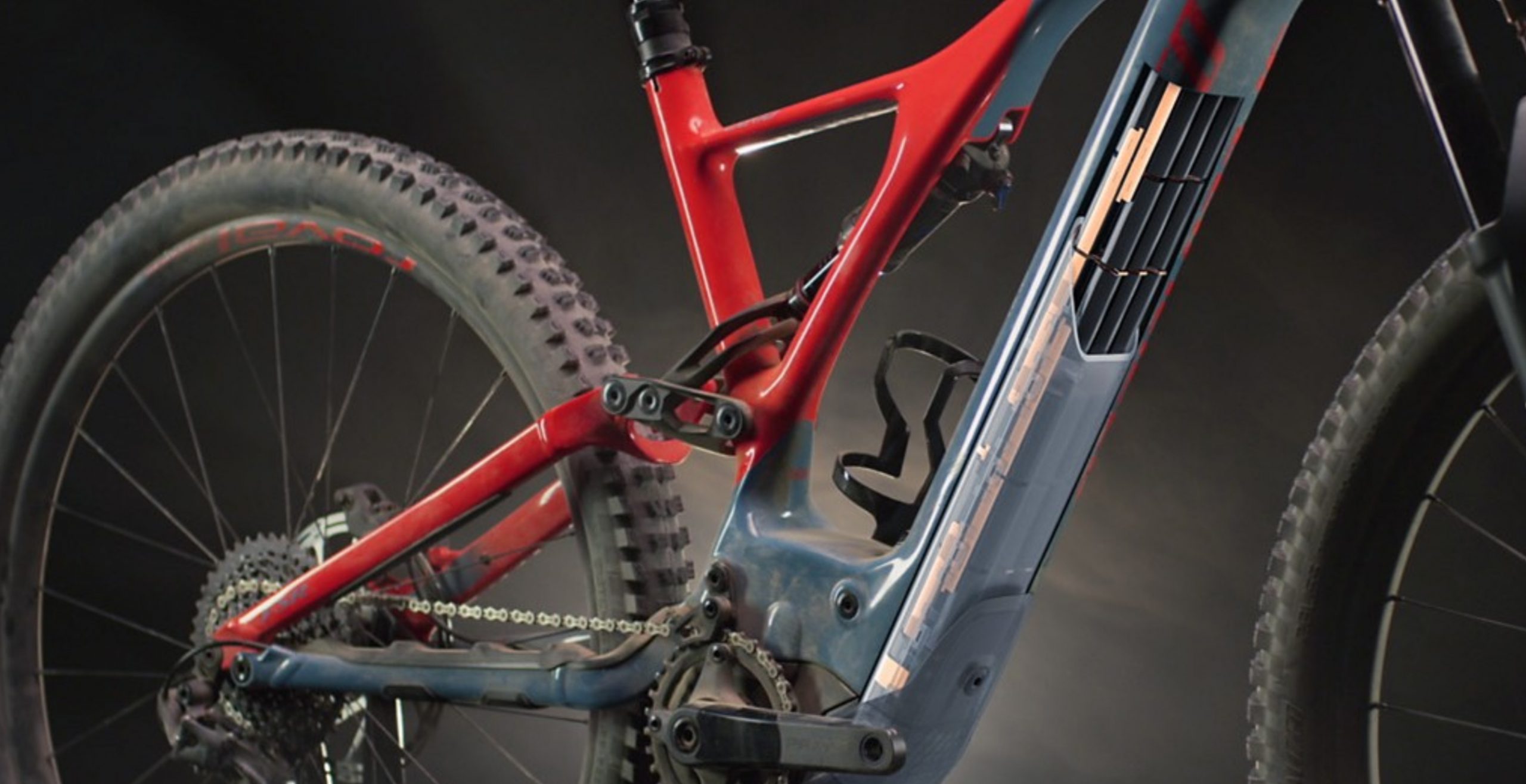 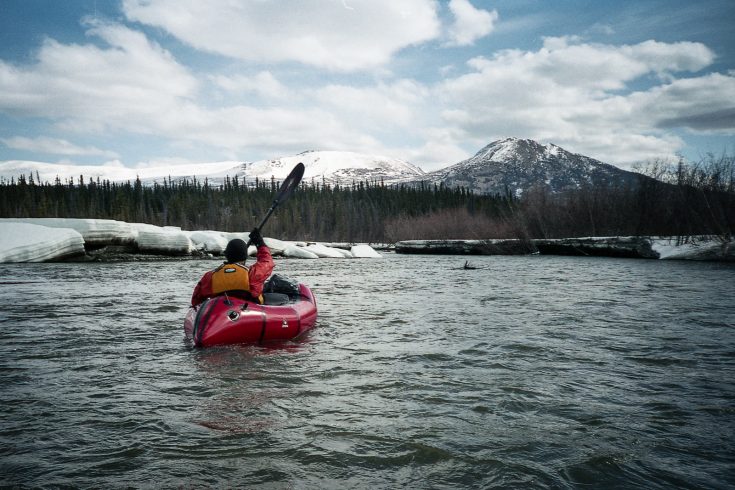 Backpacking is awesome. As is bikepacking. But honestly, neither compares to packrafting. There’s just something about floating down a river, whether it’s winding through a mountain gorge, or just the woods, with your gear alongside you, and having to touch land for the night.

SOG Baton Q2: When it Comes to EDC Gear, This is Near Perfection

We view and review lots of everyday carry gear and seldom do we go as far as to say "near perfection." However, the SOG Baton Q2 is definitely how we would describe this gear. When it comes to EDC products, we look for function, design, durability, and form factor. You will get all that in the Q2 Baton.

Reebok makes tactical boots? Yes, actually. They have been for a while. These bad boys used to actually be under the Converse line (where most of their boots are), but at some point, the brand switched them over to carry the Reebok banner.

An avalanche bag is often considered a piece of gear only for backcountry skiers, ice climbers and high-alpine mountaineers, who most frequently venture into avalanche terrain.

Bose SoundLink Micro: Unmatched Quality But Is it Worth the Price?

Cowboy 3 Electric Bike: For Effortless Commute–Stand Out in the Crowd