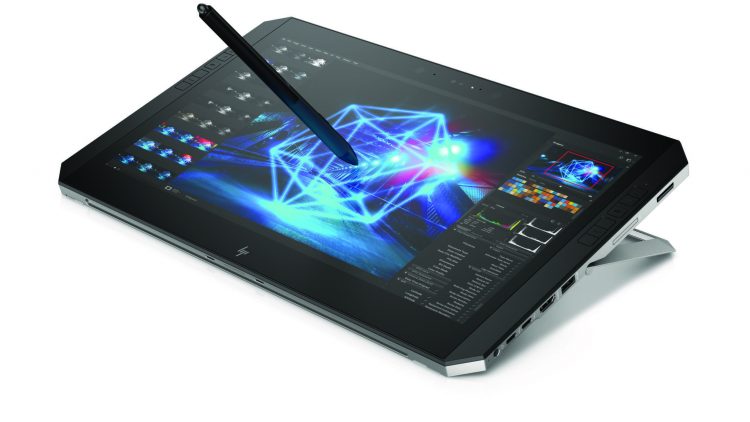 HP Wants You To Get This New ZBook x2 Detachable Workstation

With all the various tablets and smartphones out there replacing our traditional PC’s, HP wants to create something new – a “Detachable PC,” which appears to be a fancy name for a super-powerful, all-in-one PC/tablet hybrid, as we would call it.

With all the various tablets and smartphones out there replacing our traditional PC’s, HP wants to create something new – a “Detachable PC,” which appears to be a fancy name for a super-powerful, all-in-one PC/tablet hybrid, as we would call it. The Zbook x2 is designed for creative types, especially those who use Adobe Creative Suite, and need the full-on graphics and processing power that a PC offers that a tablet can’t.

And so, for a tablet-esque device, the Zbook x2 does not disappoint. It starts with a 14” 4k display, with anti-glare and a chemical coating that gives it some grip in your hands, as opposed to the usual sleek, smooth glass found on most devices. To ensure fantastic graphic design, it’s been calibrated to render 100% of the Adobe RGB color spectrum.

To make drawing with a stylus easier, HP had Wacom make the stylus, which uses Wacom’s EMR tech instead of Bluetooth. It never needs to be charged, is sensitive to 4,096 levels of pressure, and can sense the angle it is being tilted at. There’s even an “eraser” on the pen, which lets you erase your mistakes intuitively, as if it were a real erase. The whole stylus setup promises to be a huge step up from most brands.

On the side of the tablet are a bunch of buttons, on both sides of the screen. These buttons can be programmed as shortcuts for any number of features, depending on what program you’re using, and come in especially handy for apps like Photoshop and Illustrator. And there is, of course, a full detachable keyboard, that turns the Zbook into a practically full-on laptop.

What about inside? This is the fun part: there’s a seventh-generation Intel Core i7, 4.2 ghz CPU with Turbo Boost, an NVIDIA Quadro M620, and 32GB of RAM; way more than your typical laptop and enough for even the most demanding of graphic tasks.  There’s all the ports you could ask for, as well, inclduing USB-A, HDMI, Thunderbolt 3 and SD card slot.

And the outside itself? The Zbook x2 weighs a solid 3.6 pounds and is built from aluminum and magnesium, which is rated to MIL-STD-810G durability standards, so you can drop this thing and let is get a bit scuffed up without too much worry. Battery life is projected to push 10 hours, though we find, most devices never quite get as much as they say.

At almost $1800, the Zbook x2 is pricey, moderately considering the amount of RAM and capability it comes with. If you’d like the power of a PC but the portability of a tablet, it might just make a good purchase. 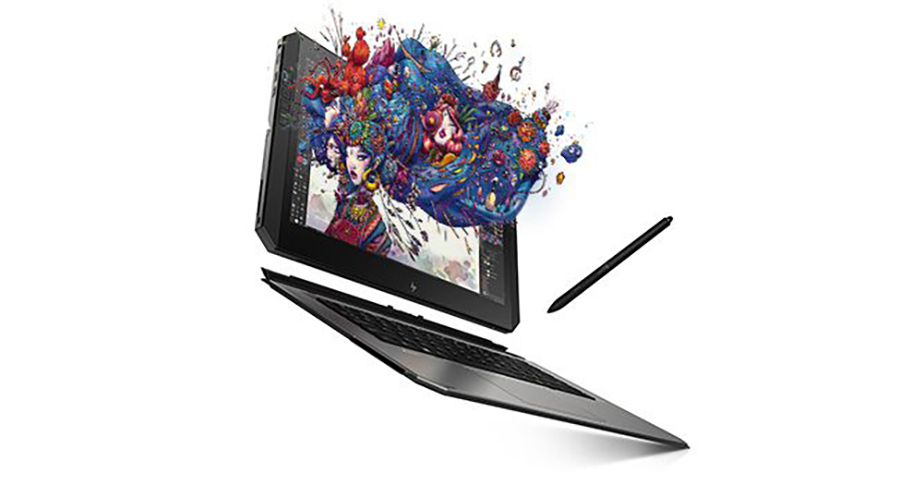 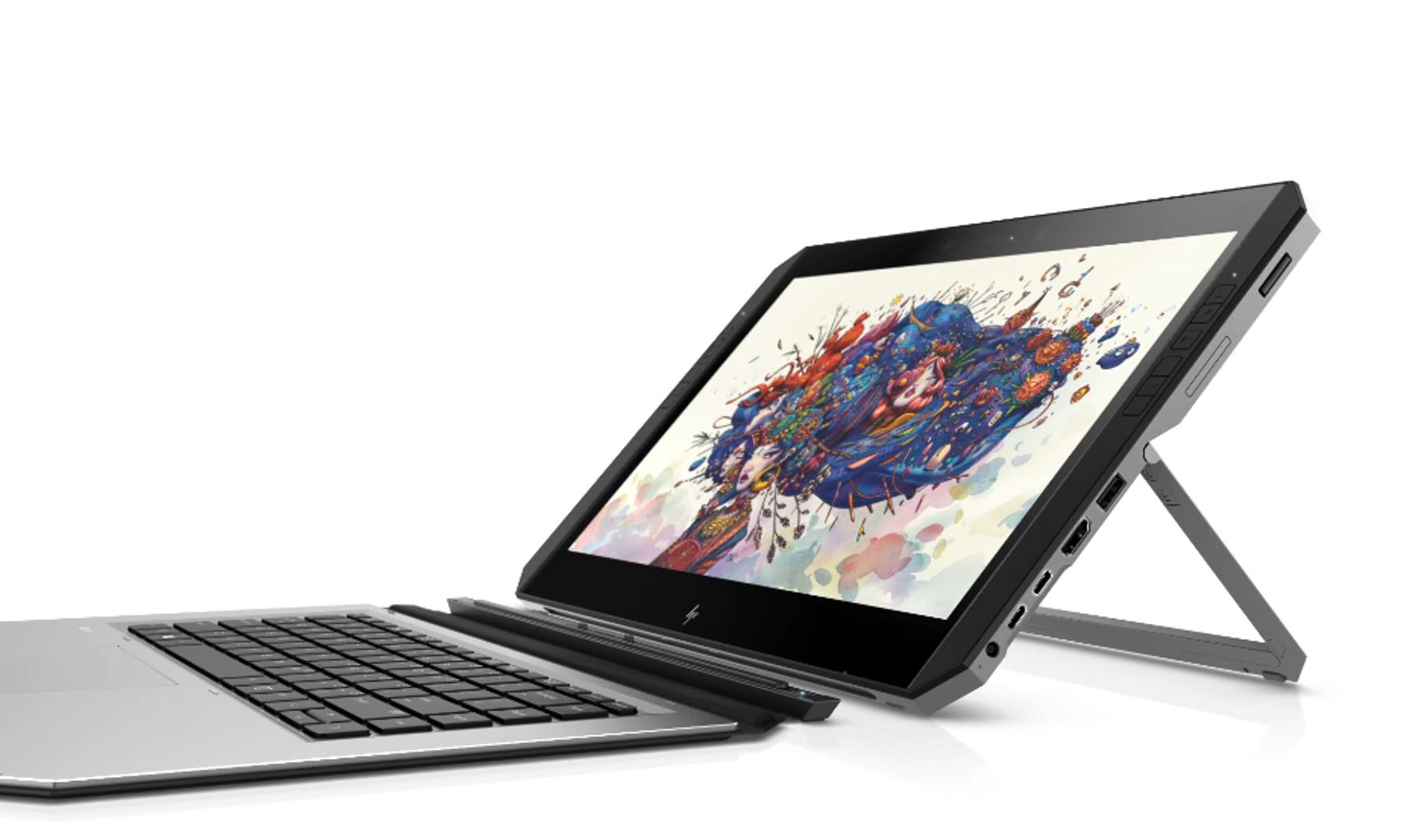 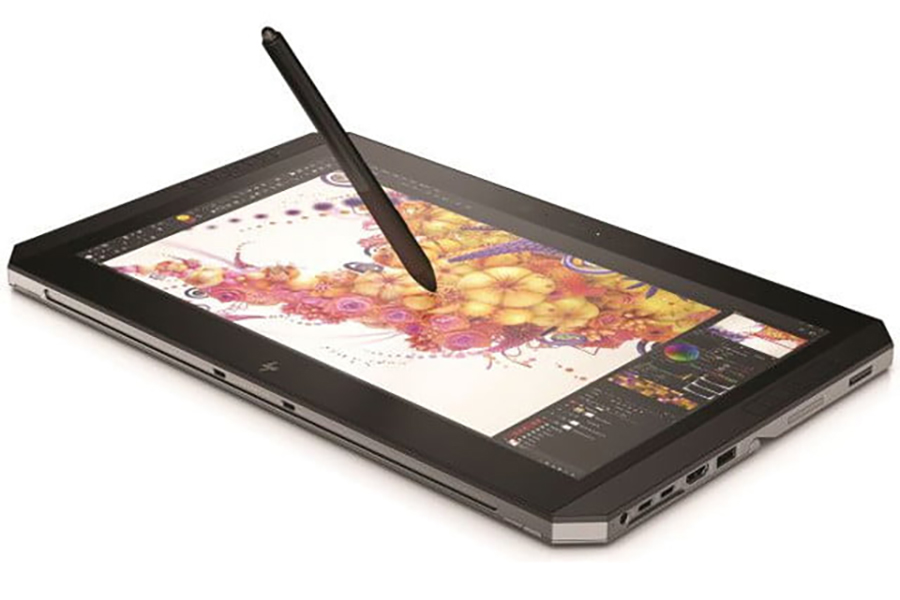 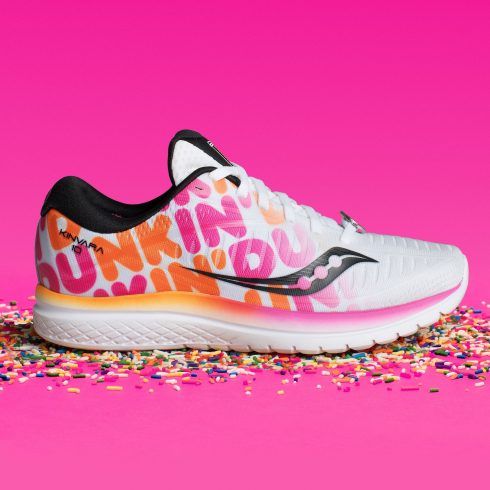 Why Did Saucony And Dunkin Make A Shoe? Saucony x Dunkin’ Kinvara 10

Dunkin Donuts (Or Dunkin’, as they now call themselves) may not make the finest coffees, but they sure know how to collaborate to create fun stuff - whether that’s a unique coffee porter or a pair of donut-themed running shoes

The Best Icelantic Skis For Winter 2019

What’s so cool about Icelantic Skis? Pretty much everything, including the unique paintjob on every model.

Looking for the most modern wall rack you could possibly want for your bike? You’ve come to the right place. The Hiplok Airlok is a wall-mounted bicycle hanger with an integrated steel lock that keeps your bike safe and secure, in more ways than one.

This Passenger Drone Is Like Having Your Own Personal Helicopter

We’ve all had those days where we’re stuck in bad traffic – either on the way to work or elsewhere – and wish to ourselves we had our own helicopter.

This Cardamon Wallet Should Be Your Next Wallet

We’ve seen quite a few minimalist wallets here at Gear for Life. But we’ve rarely, if ever, seen anything as simple and minimal as the Cardamon Wallet 1. Designed by a former Arc’teryx designer, the Cardamon took three years to create and perfect; they wasted no effort and ignored no detail in getting it right.