Suspects and Accomplices 12-Pack from Speakeasy Ales and Lagers 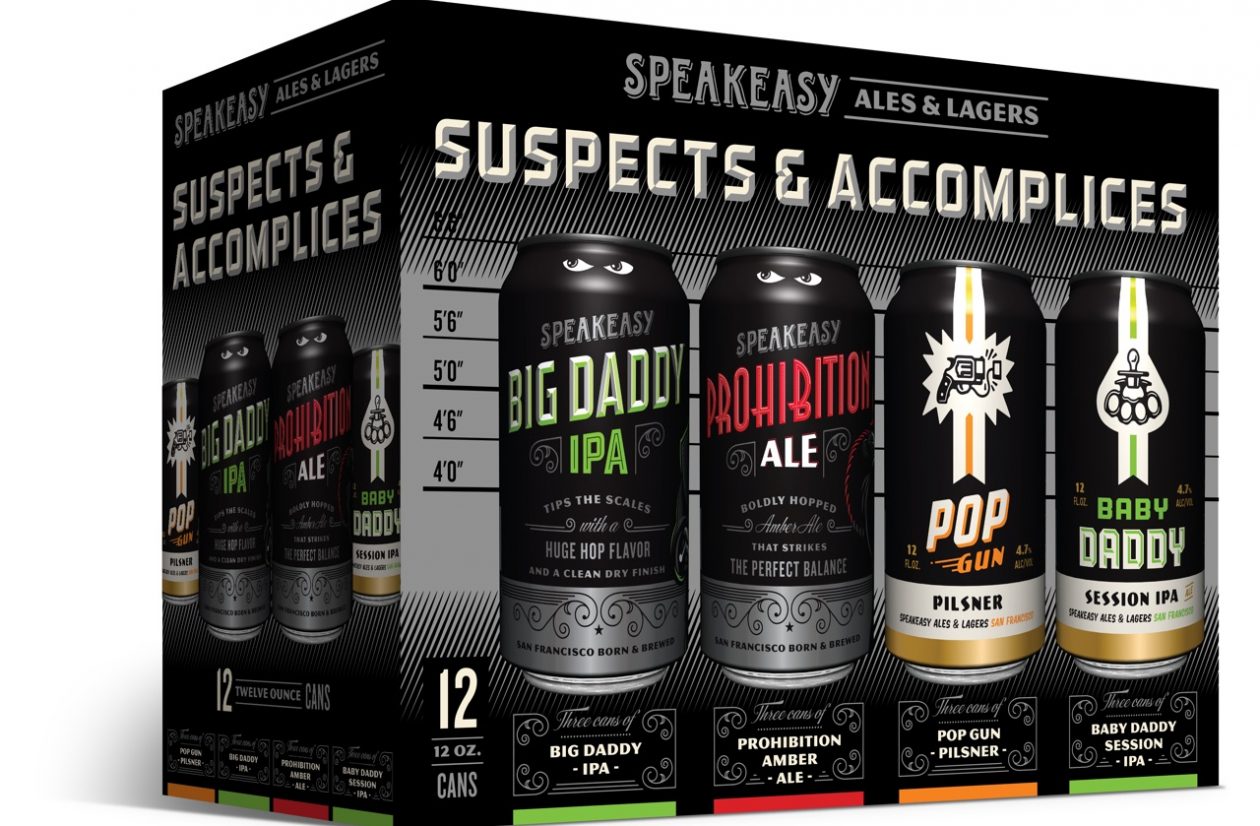 Few breweries really strike gold with their branding, the way Speakeasy Ales and Lagers does. They’ve been brewing beer with a Prohibition theme in San Francisco since 1997, and their Big Daddy IPA is already one of the most popular out there. While lots of beers have some kind of gimmick on their packaging, there’s something catchy about this 1920’s-style that keeps us coming back for more.

This summer, they’re releasing four of their popular beers in a single 12-pack entitled the Suspects and Accomplices. In each box,  you’ll find 3 of their:

Each drink is a different way to enjoy the hot summer weather. Grab a pack and cool off after a long day’s hike, around the grill, or just relaxing on the deck. They all pair exceptionally well with meat on the grill, and Speakeasy even has suggested cheese pairings for each beer.

So grab a box for yourself this summer. We think you’ll find a new favorite brewery.

Check Out The SPECTA, The Pen and Fidget Ball Combo Works EDC