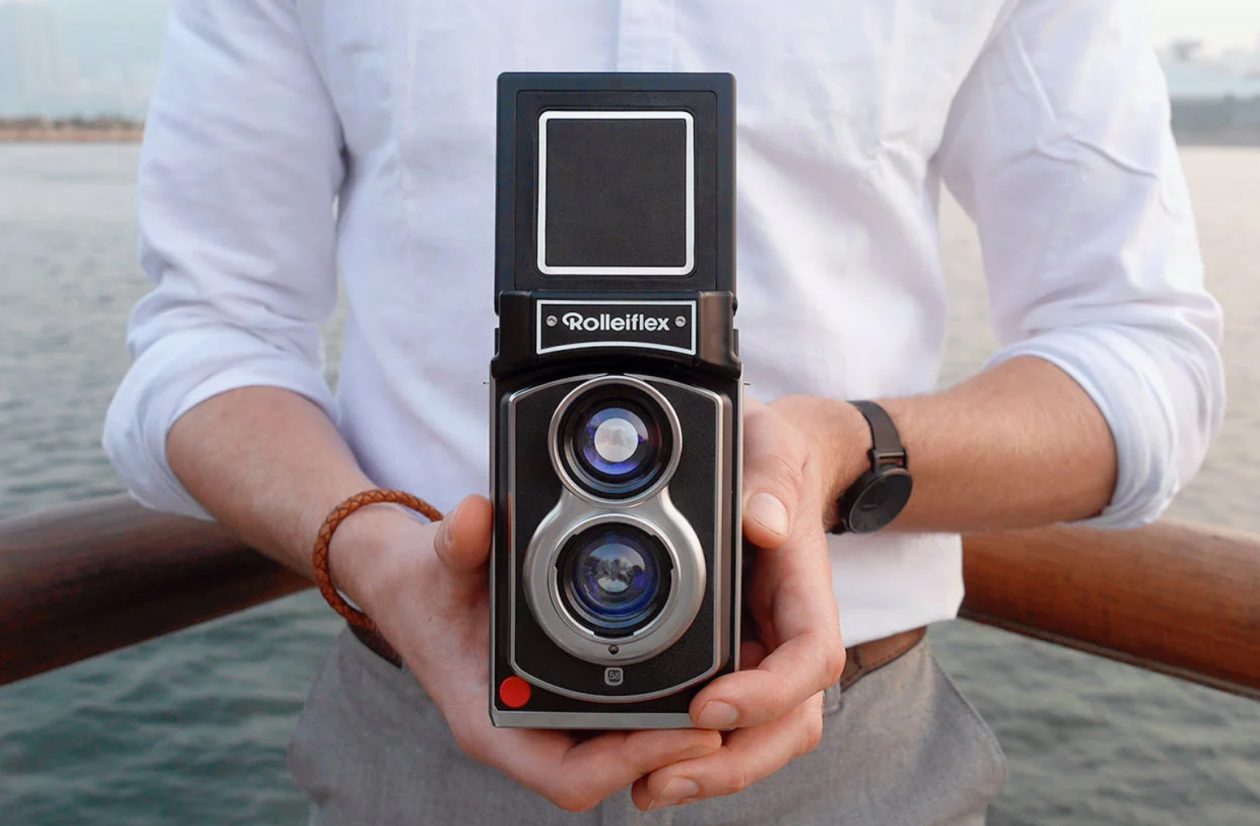 Even as smartphones take over the camera game and mirrorless cameras continue to knock DLSR’s off their pedestal, there’s still room amongst true enthusiasts for old-fashioned film cameras, such as the Rolleiflex.

Rollei hails from Germany, where they have been making cameras and film equipment for over 100 years. The Rolleiflex was a line of cameras from Rollei dedicated to twin lens reflex, that first appeared in 1927 and was produced until about 1960, when they went out of production. Until now. The newest version of the Rolleiflex Instant Camera shoots on Fuji Instax Mini Film, and lets you shoot vintage-looking photos that print instantly.

The Rolleiflex lets you preview the shot using the cinematic viewfinder on top; The twin lenses allow for the unusual viewfinder position, letting you shoot easily from waist level or eye level, which makes faces turn out even more naturally on film. It’s essentially a periscope, which was how it was invented; Reinhold Heidecke was shooting in the trenches of WWI and needed a periscope to shoot above them.

You can shoot at apertures between f/5.6 to f/22 and focus from 48 cm to infinity. There’s a built-in flash and automatic light emission control to get perfect shots in less-than-perfect lighting, and a host of other features such as an ambient light meter, multiple exposure mode, and long-exposure mode for shooting in the dark or for being all kinds of creative.

And as mentioned, it’s an instant camera that will print your images within seconds on Instax Mini Film with that grainy, old-fashioned film look so many hobbyists pine after. If you’re one of those enthusiasts, you can back the Rolleiflex Instant Camera on Kickstarter now. Still time to get in the Early Bird Special! 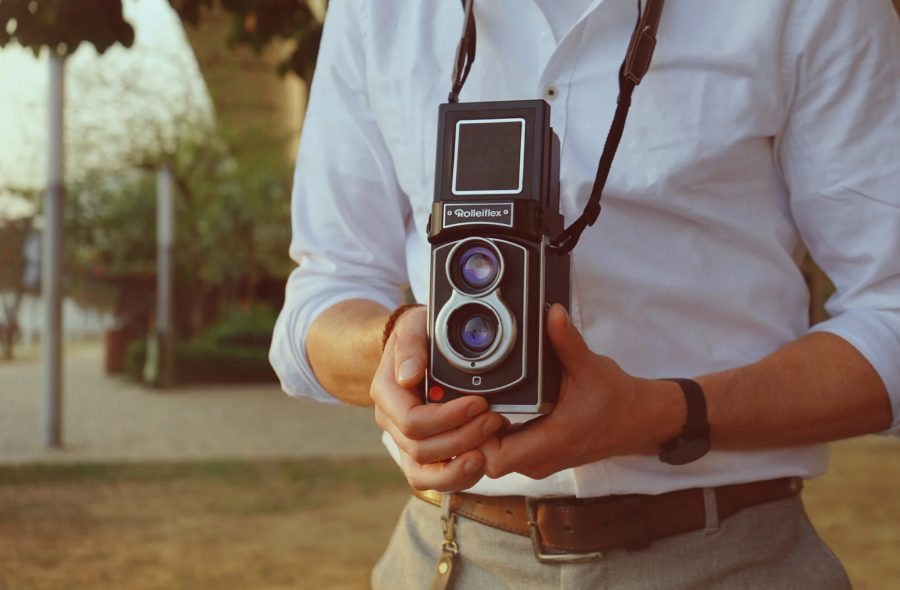 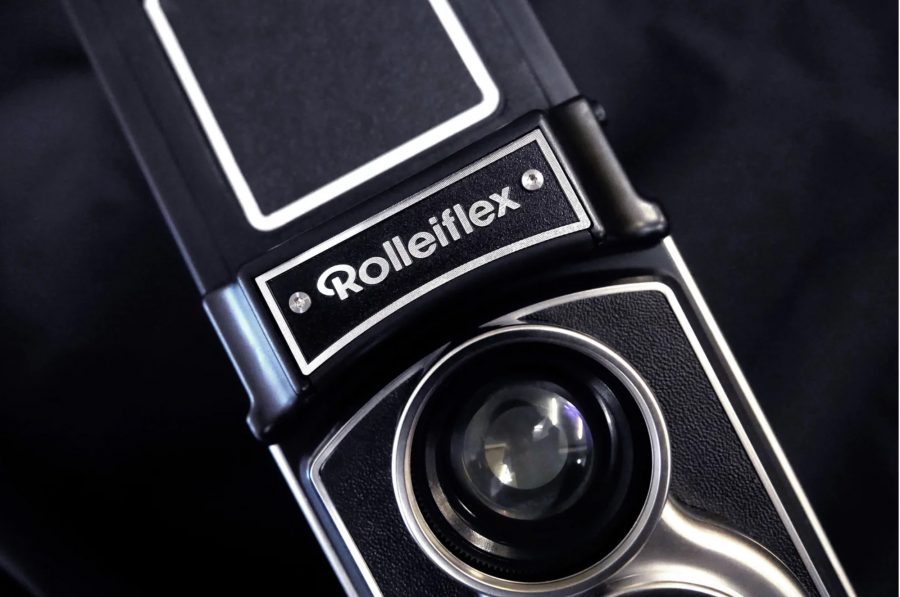 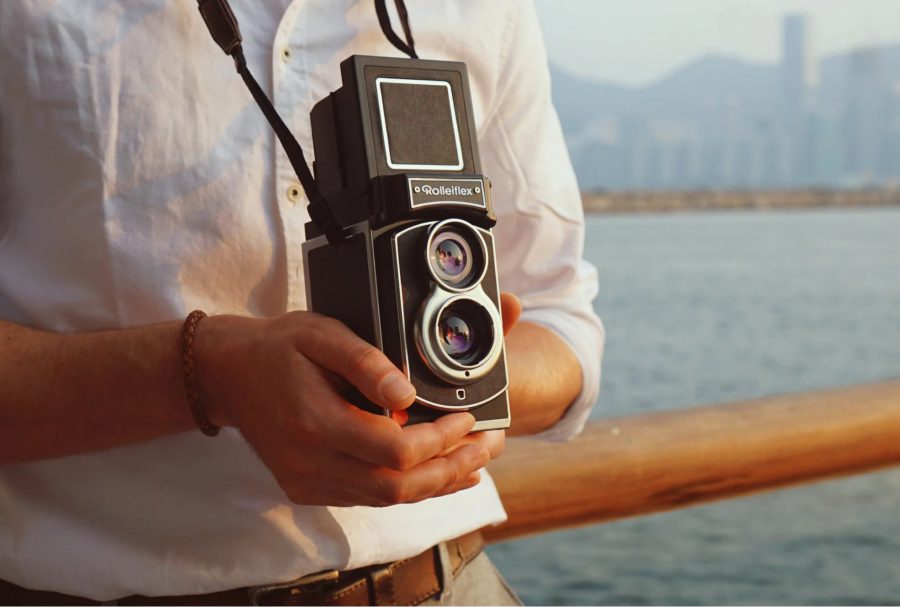 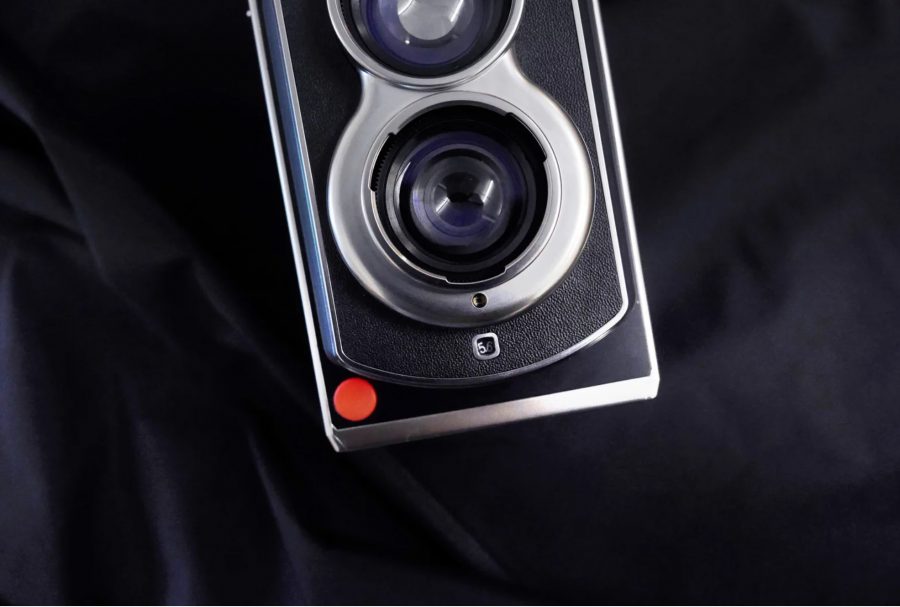 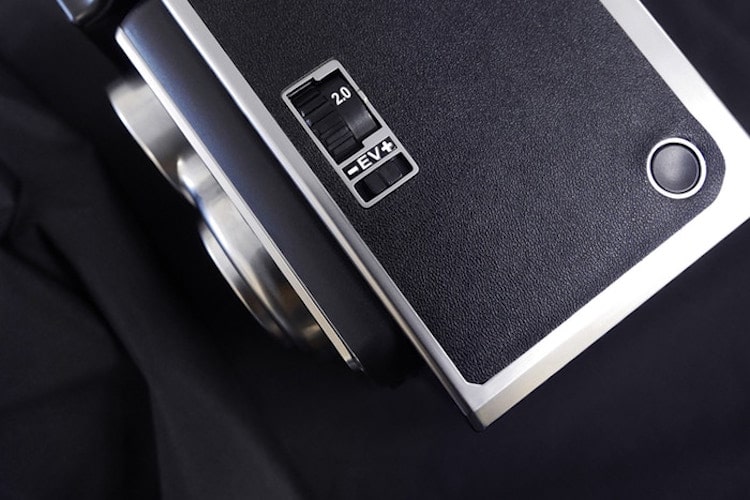 The Ducati SuperSport is Your Everyday Sportbike

Hikes You Must Try Before You Die: Maroon Bells 4 Pass Loop