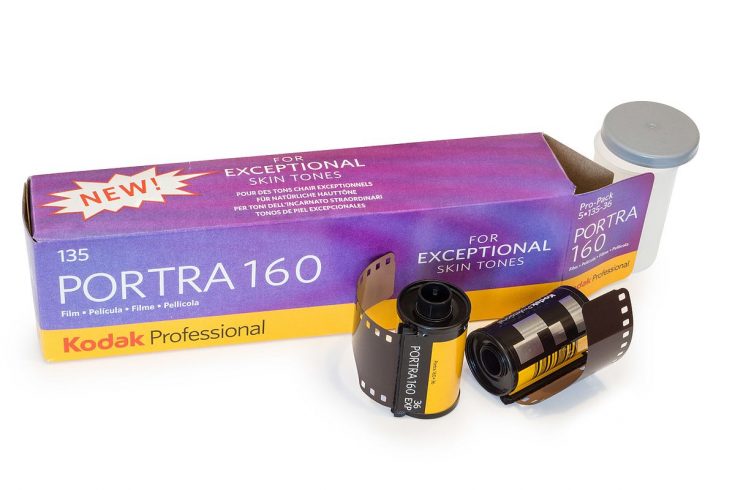 We know we’re being a bit controversial by declaring a Best 35mm Film above all others, but after a weekend of shooting with a few different choices – Fujicolor Pro 400, Fujichrome Felvia, even some black and white – we’ve really come to appreciate the Kodak Portra. Why?

We know we’re being a bit controversial by declaring a Best 35mm Film above all others, but after a weekend of shooting with a few different choices – Fujicolor Pro 400, Fujichrome Felvia, even some black and white – we’ve really come to appreciate the Portra 35mm Film by Kodak. Why? It may not be as unique in its look and popping in color as some the films mentioned above, but Portra is easily the most versatile – and widely available.

Portra comes in 3 different ISO – 160, 400, and 800. While that may pale in comparison to the ISO that comes on newer digital cameras, that’s still pretty impressive for a 35mm film. While not quite as bright in low-light as the 800, the 400 may seem the most versatile – you can shoot in lower light without too much apparent grain, and still use it in brighter situations, too. You can over or under expose by one or two stops without any trouble, and if you’re new, you can feel confident over-exposing for a better chance. Pictures are high in color saturation, but low in contrast – which gives them, shall we say, an undeniably “film” look. Skin tones are even and natural, an the extremely fine grain is balanced and easy to look at. This is opposed to a lot of digital cameras, with their high contrast and dynamic range in just about every situation.

Portra is perfectly suited for all-around shooting with film, whether it’s portraits, travel, landscapes, or even events – if you’re one of the few brave souls daring to shoot those on film. We’d definitely recommend it as probably the best 35mm film for beginners, and good for learning how to use spot metering and flash.  It’s versatile and you’ll find a good use for it just about everywhere. And when you’re just learning the ropes of shooting film, that’s what really matters. You need to be shooting as much as possible and learning on the fly. Once you’ve got a good handle on the different properties of different films, and have an idea of your own style, you can start experimenting with other films.

It scans extremely well, too, if you’re interested in figuring that out. Furthermore, it’s pretty cheap, and can be easily found on Amazon or at photography outfitters – whether online or your local photo shop. So if you’ve always wanted to learn how to shoot real film, go ahead and try it out; you may just find yourself becoming a film fanatic, and leaving that digital camera at home from now. 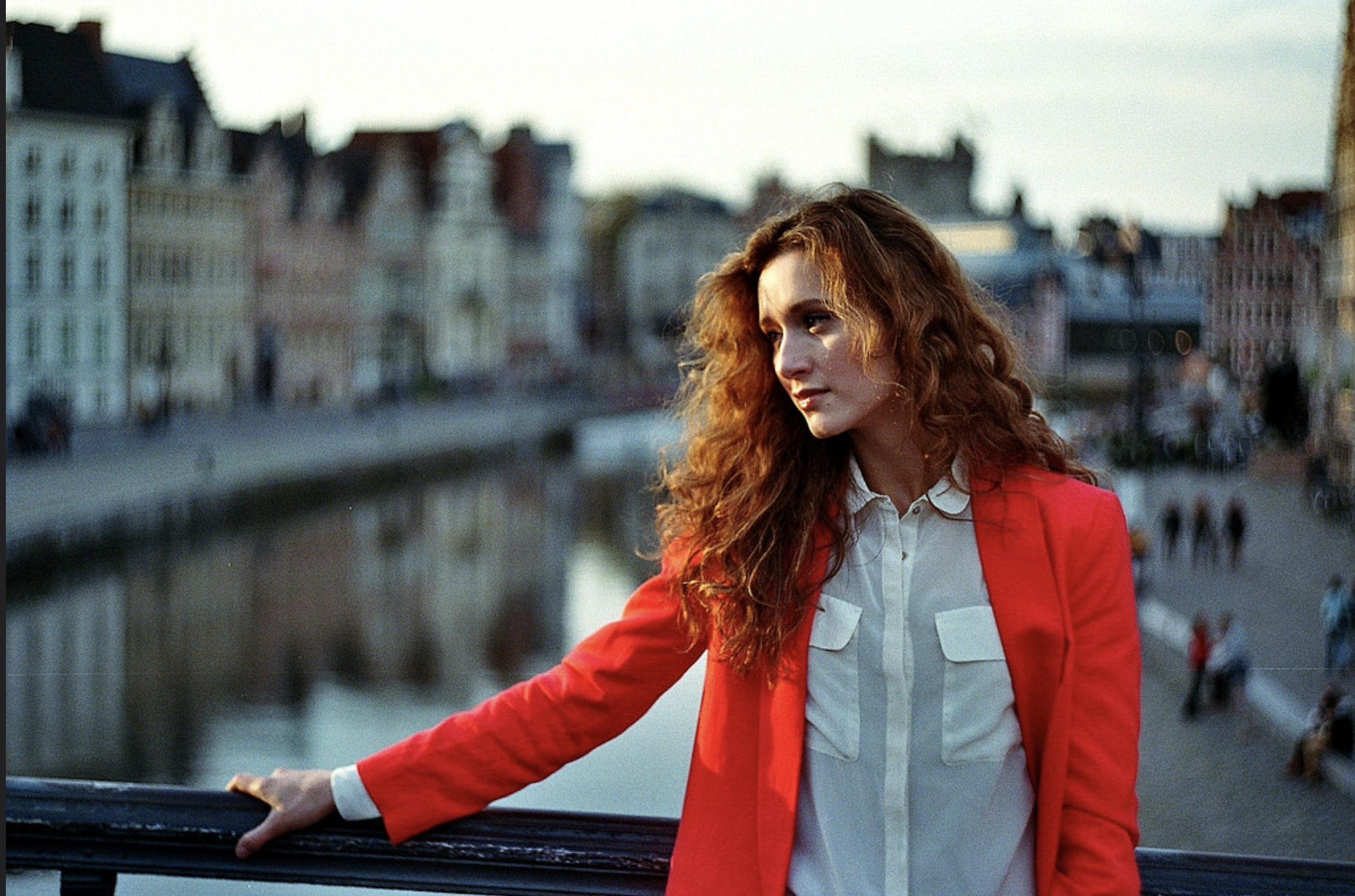 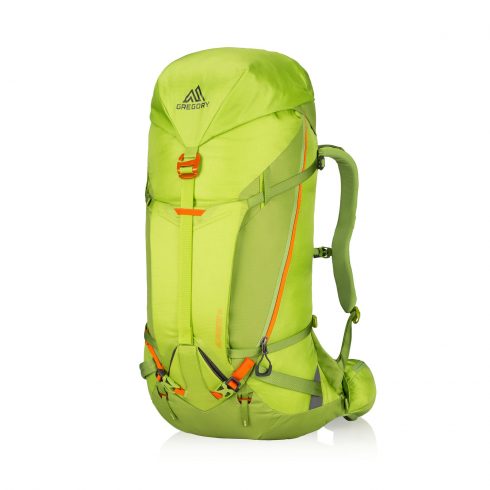 Gregory backpacks go way back. When Wayne Gregory was just 14 years old, he invented his own backpack design as a Boy Scout project, and 50 years later, he’s still designing all different kinds of backpacks. Gregory’s emphasis was on fit, and the brand was one of the first to create backpacks with different waist sizes and adjustable waistbelts that actually adjust to different waist angles.

Camping just isn't camping without a campfire. Unfortunately, there are times and places where you just aren't allowed to have an open campfire, or where it might cause some problems and present too much of a hazard. So what are you to do? Take a look at the the Primus Kamoto.

Good hard cases are useful for any number of situations for hauling gear to any number of locations. Whether you just want to keep your gear in a sturdy box or need to stash your laptop somewhere it absolutely cannot be broken into or stolen during your travels into rough terrain, a secure, high-performance case from a brand like Pelican will provide the protection you’re looking for.