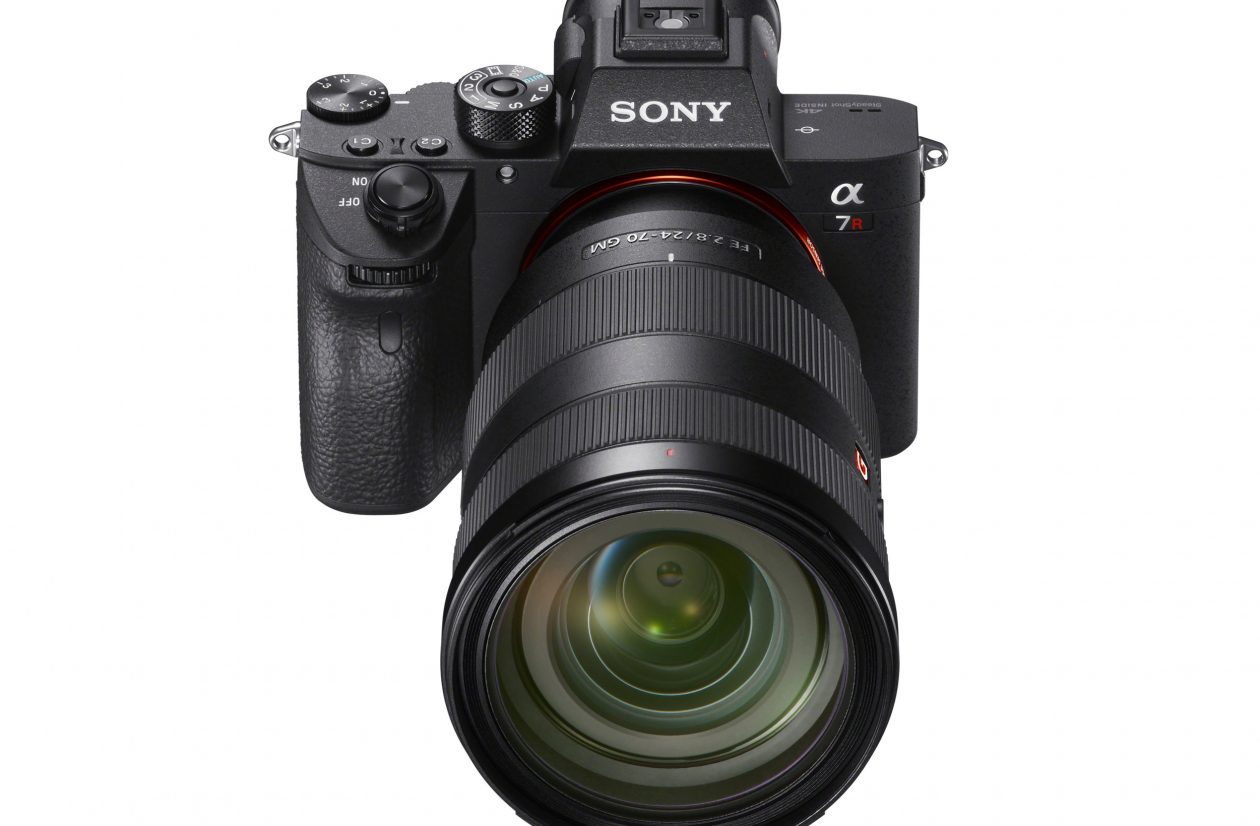 Sony has just announced their newest mirrorless camera, the Alpha A7R III, the newest upgrade and successor to the A7R II. The new model features a Full-Frame stacked, Exmor R CMOS sensor, with an impressive 42.2 megapixels. They’ve given it some new additions, such as gapless microlenses and anti-flare coating, as well as the latestBIONZ X image processing engine; as a result, they’ve got processing speeds of up to 1.8 times faster than the A7R II.

ISO goes from 50 to 102,400, meaning that low-light performance will be excellent;  Sony says the Alpha A7R III will have a large 15-stop dynamic range at low sensitivity settings. The hybrid AF system includes 399 focal-plane phase detection  points, and 425 contrast AF points. The Quad-VGA OLED EVF sporting a resolution of approximately 3,686k dots, while the new tilt-screen display  has a resolution of 1.44 million dots.

Like to shoot video? The Alpha A7R III has you covered, too; it offers 4K (3840 x 2160 pixels) video recording, and you can choose between the full width of the sensor or Super 35mm format mode. It also has what’s called a HLG (Hybrid Log-Gamma) profile, that supports an Instant HDR workflow and lets HDR (HLG) compatible TVs to play back 4K HDR footage straight from the camera. If you’re okay with 1080P, you can shoot up to 120FPS, and there are, of course, ports for microphone and headsets. And while we’re at it, don’t forget the 10FPS burst shooting.

All this is stuffed in a package that is made of magnesium alloy, sealed against dust and moisture, and much smaller and lighter than your typical DSLR.  The Alpha A7R III looks like a very promising upgrade, and as much as we like that old T3i we’ve been lugging around since 2012, we’re still convinced that mirrorless cameras the way of the future. We look forward to using it in person. It’s available for pre-order at a cool $3198. 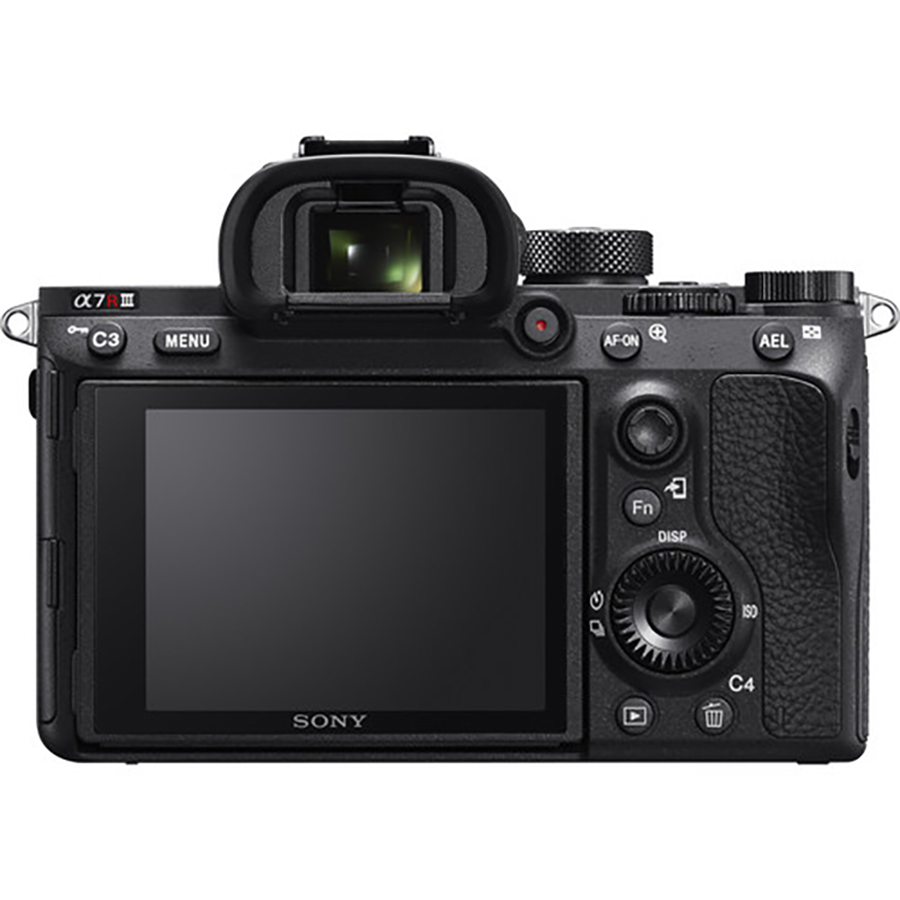 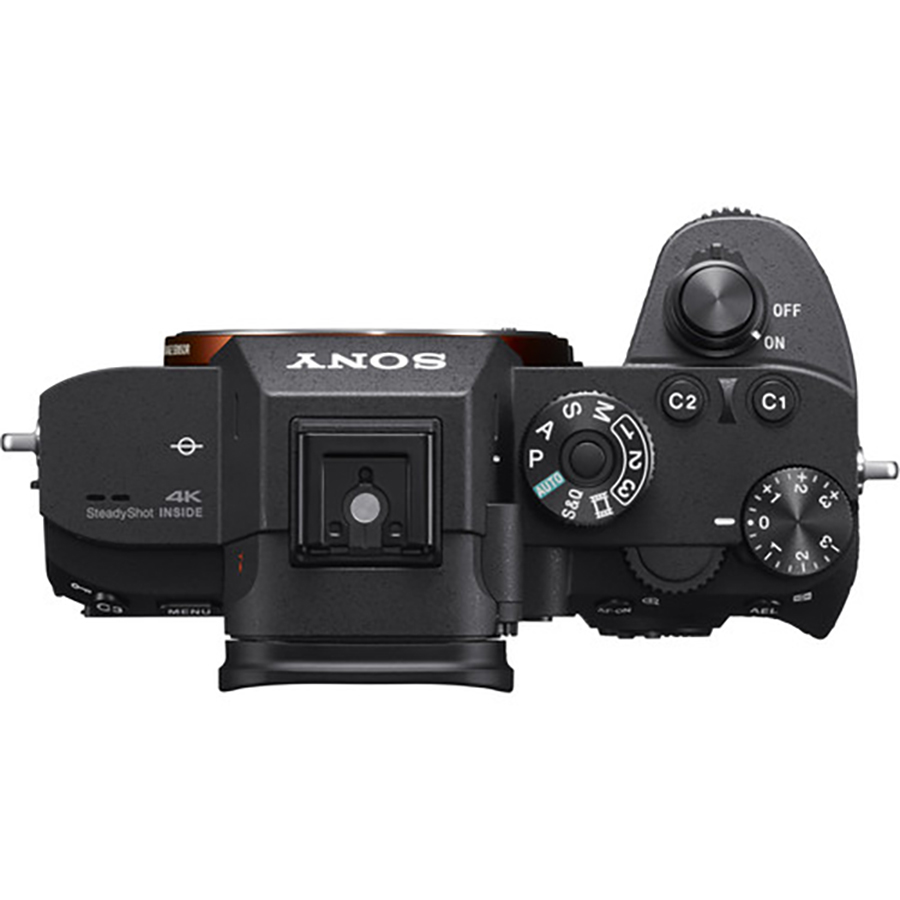 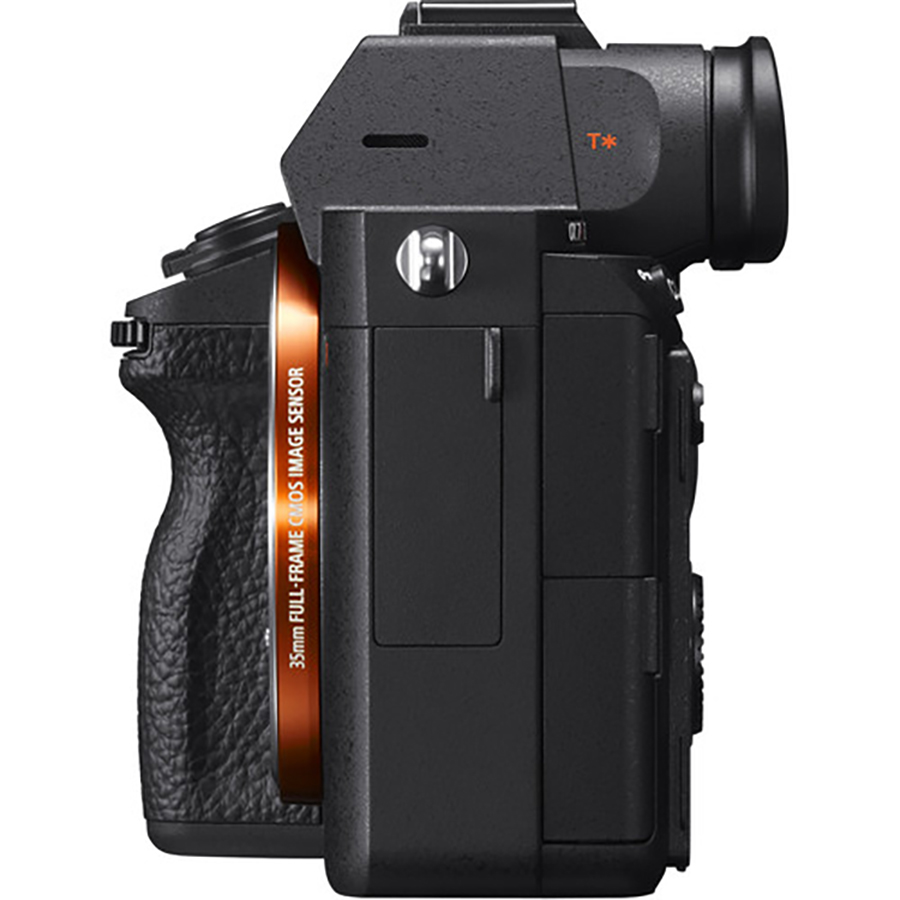 Moots Farwell: A Versatile Bike For Every Trail