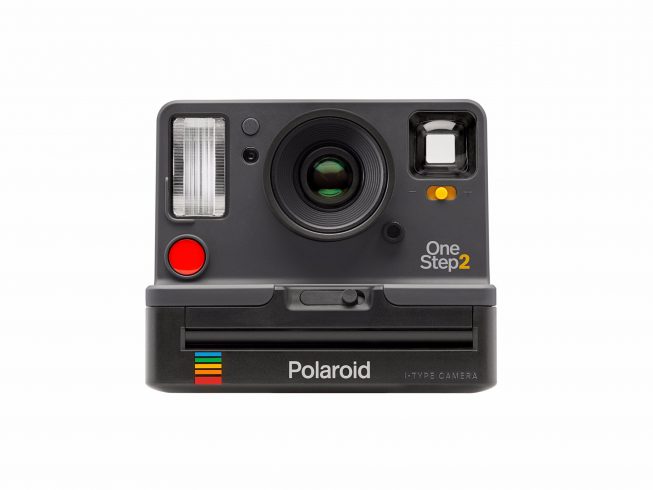 Sure, smartphones and selfies are cool. But instant cameras and film are even cooler. Unfortunately, ever since cells phone became ubiquitous, we haven’t seen a lot of either around; there’s always been a few, but Polaroid, the one everyone cares about – has been absent. Polaroid has just announced what they call the Onestep 2 i-Type, a relaunch of and throwback to the instant cameras of old. Yes, most of us grew up with the Polaroid instant photos that faded with time. And most of us have transitioned to the “Cadillacs” of digital cameras. However, this Onestep is just cool–and nostalgic.

Polaroid touts the Onestep 2 i-Type as an “analog instant camera for the modern era, blending classic design with contemporary style.” The name One-Step references the original Onestep (originally released 40 years ago), and refers to just how simple and easy it is to use – just one step to take a picture – and it’s got a a 2 foot to infinity lens, rechargeable battery (via USB) that can last up to 60 days, bright, built-in flash, and of course, a self-timer. Just point the camera, press the button, and within seconds, a printed picture pops out into your hand. The Onestep 2 I-type works with a variety of different films, both i-Type and 600 film, Black and White or Color, letting you choose the style you like best.

There’s just something satisfying about shooting with film, something you can’t replicate with digital cameras or your phone. We think it has something to do with the fact you can’t change the picture after you’ve taken it, and no photo is ever perfect. This makes it a particularly good way of learning photography, without the fancy dials and overcomplicated settings on a DSLR. So if you’re a fan of shooting pure, unaltered photos but don’t quite have the patience to actually develop film – or you’ve just got a hankering for classic stuff – Polaroid’s got you covered. And it’s only $100. What’s not to love? It will be released October 16th. 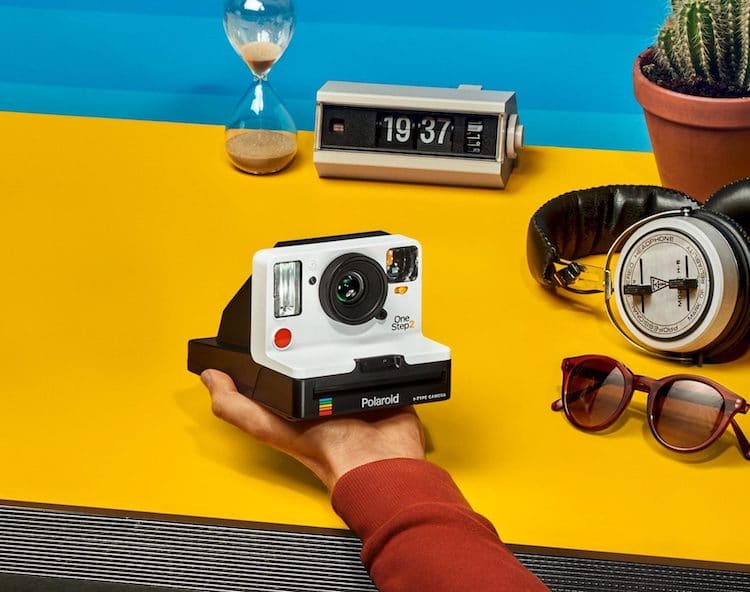 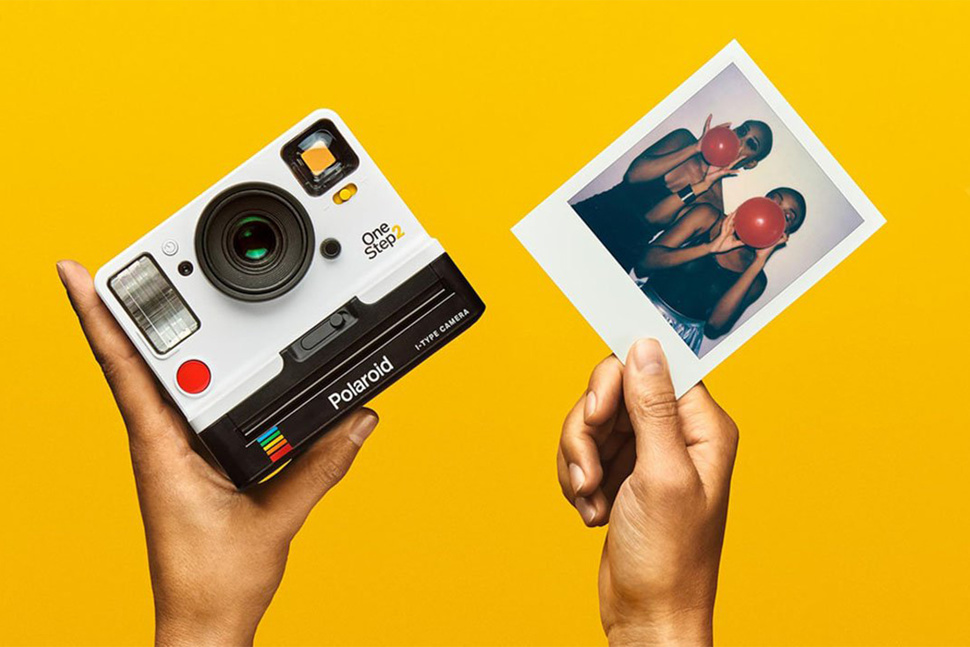 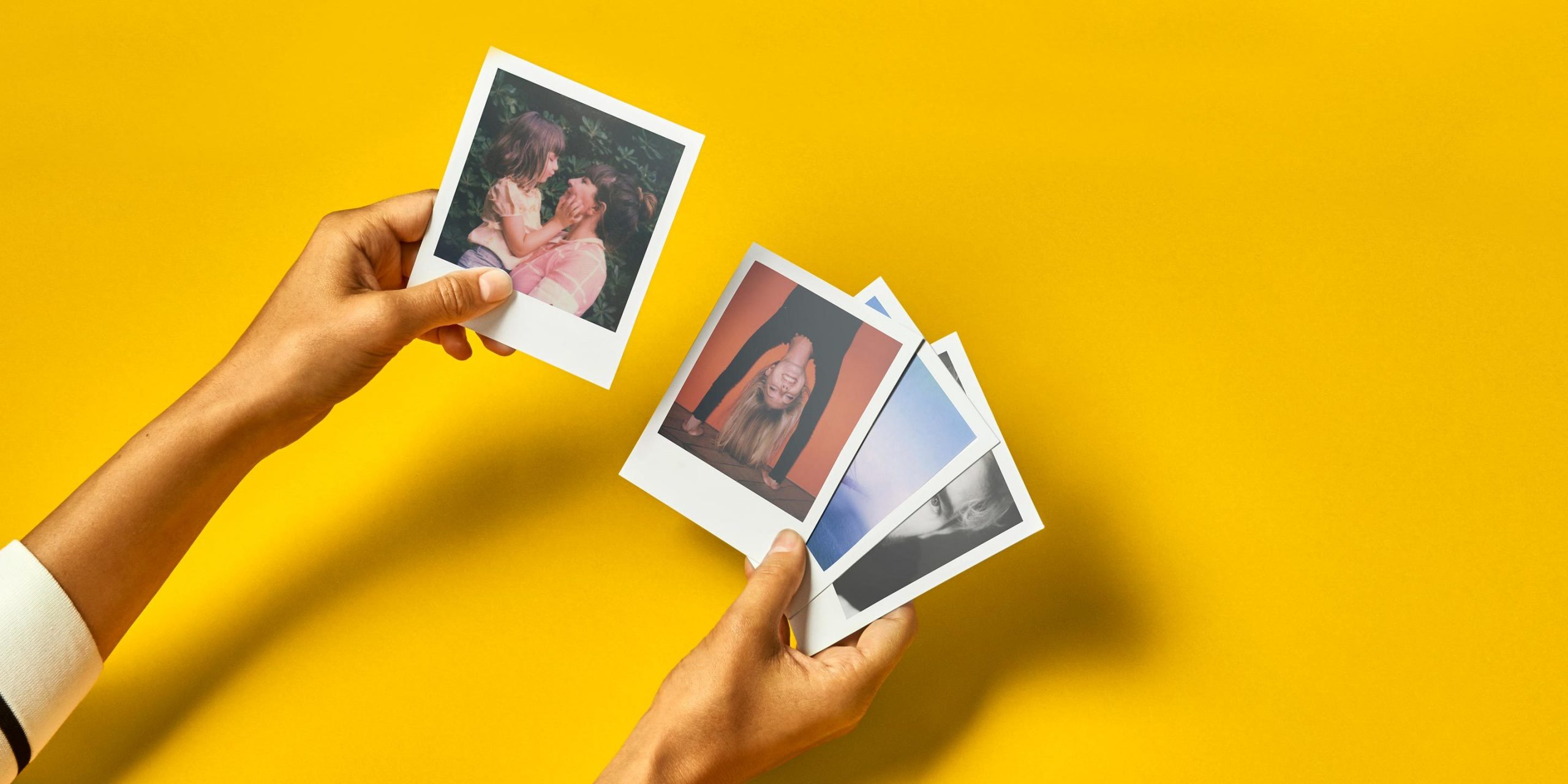 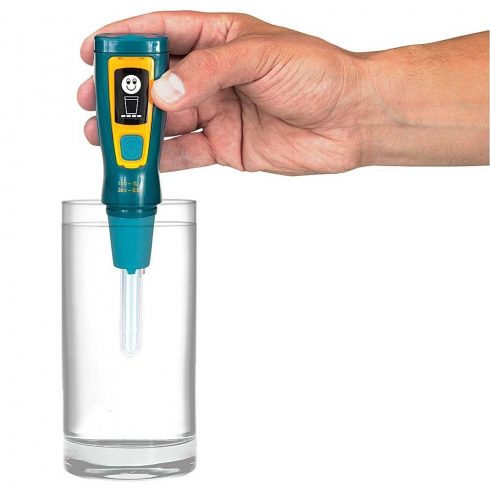 SteriPen Ultra: Rechargeable UV Purifier For Just About Everything

Having some way to purify water is a practical necessity whether you’re traveling deep into the backcountry and want to pack to light, or when something goes wrong, and your water system has been compromised. And while squeeze filters and purifying tablets are effective and convenient in their own right, there is something to be said for UV purifiers, such as the SteriPen Ultra.

Hold Up. Bugatti is releasing another supercar – the Divo

Bugatti already lays claim to the fastest cars in the world, with the Veyron and the Chiron, so you’d think they had nowhere else to go. Turns out, you’d be wrong. They just revealed their newest supercar, which they’re calling the Divo, and it looks to be yet another insane supercar with mega-tons of power. A full 1478 horsepower, to be precise – right up there with the Chiron itself.

Jeep has been teasing the reintroduction of the old Jeep Gladiator pickup for some time now. It’s finally upon us.

Relive Is The Aptly-Named Cycling App You Need

Put simply: Relive is the cycling app that lets you relive your adventures, virtually. How, exactly? Relive uses data collected from your GPS, or phone app – such as Strava – to recreate your ride into a 3d animated video.

Selecting a Knife Sharpener–Which Type is Best for Your Blade?

Air purifiers can be incredibly handy if you suffer from asthma or if you live in a place with subpar air quality. Usually, however, they are stationary devices; you set them up somewhere in your home, where they must be plugged into the wall and left to do their work. You can move them from room to room, sure, but can't just pick it up and walk around with it. Unless you have Wynd, that is.