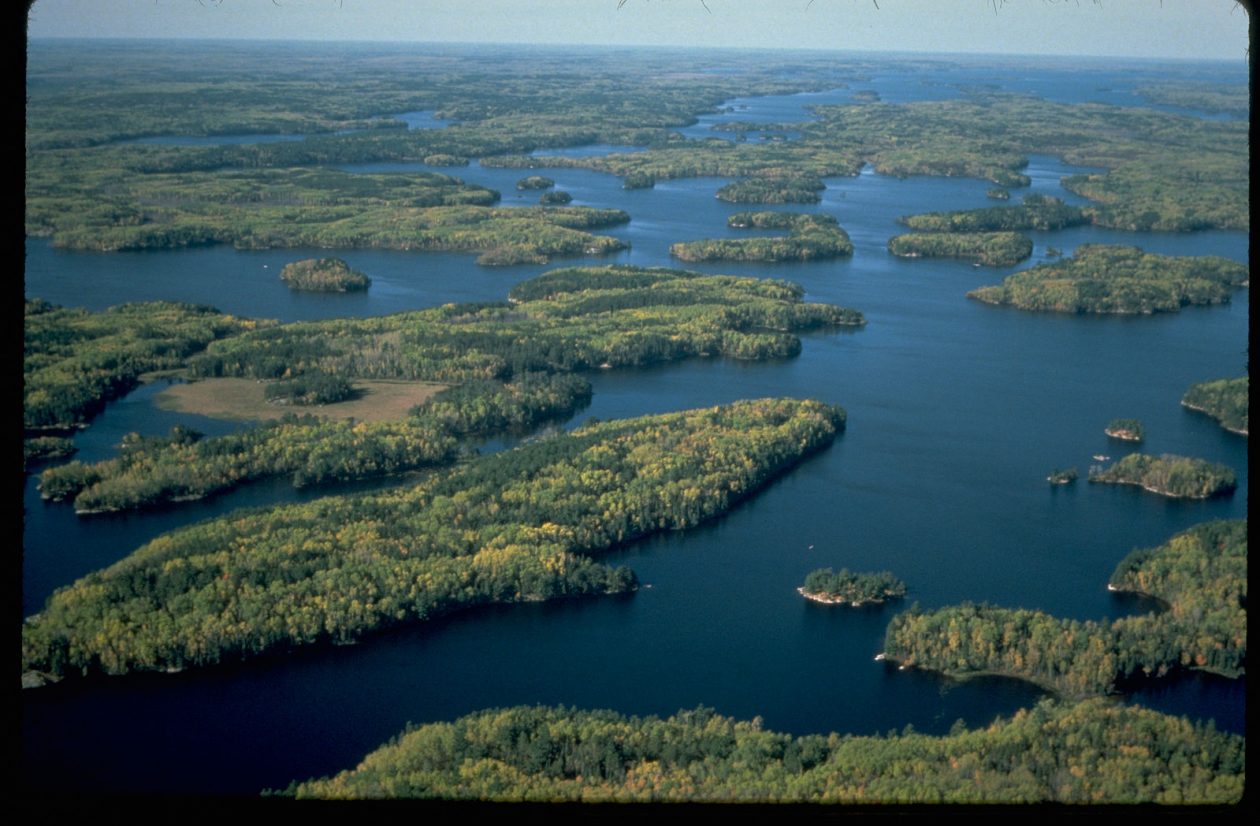 Want to get off the beaten path? Minnesota may not immediately strike you as one of the most exciting of outdoor destinations, but head up north near the Canadian border to one of the least known national parks in the country- Voyageurs National Park. Too bad it’s so little-known, as it’s pretty big: 218,000 acres. You will be treated to some truly rugged terrain and more lakes and waterways than you can count. In fact, every single one of the National Park’s campsites require a boat to reach.

The park lies on the Canadian Shield, giving it it’s rocky and rugged geography, with rocks between 1 and 3 billion years old. The majority of the lake is occupied by Rainy Lake, which has over 929 miles of shoreline all within the park. The park is also located at the southern tip of the northern boreal forest.

There are over 200 different campsites to choose from, spread throughout both the frontcountry and backcountry. But as they are only accessible by boat, they are very remote. There are over 50 miles of hiking trails, as well as fishing and canoeing to your heart’s content. And if you should be feeling a winter trip, the park is open year-round and ice fishing is aplenty. (But remember, it will be cold; snow covers the ground from early November to late April.) The sky is beautiful this far north too – you might even get a glimpse of the northern lights. For a true, northern backcountry experience without the big crowds, Voyageurs looks like an awesome spot. Just pack warmly. 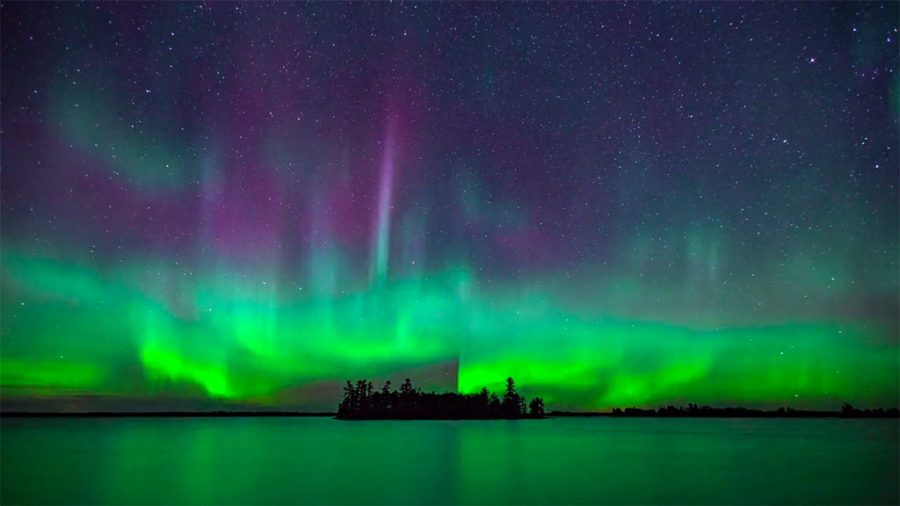 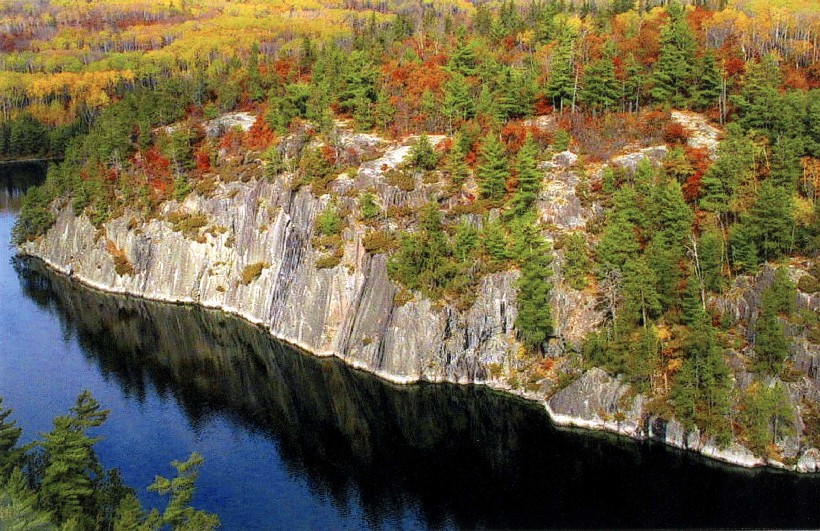 Need a Keychain Flashlight? The Fenix E03R LED Flashlight is #1

Tentrr Lets You Rent a Tent Next Time You Go Camping