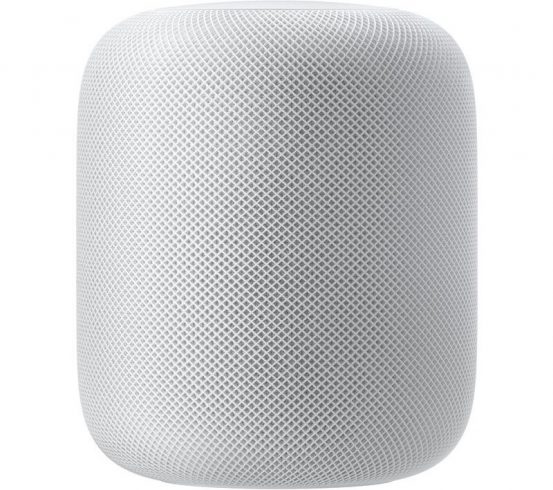 Apple Gets Into the Smart Speaker Game With The Apple HomePod

Apple has actually released a new product. Really. The new Apple HomePod is Apple’s foray into the world of smart speakers, Siri’s counterpart to Amazon Alexa’s Echo – an intelligent home assistant, punctuated by high-quality speakers and compatibility with Apple Music.

Apple has actually released a new product. Really. The new Apple HomePod is Apple’s foray into the world of smart speakers, Siri’s counterpart to Amazon Alexa’s Echo – an intelligent home assistant, punctuated by high-quality speakers and compatibility with Apple Music.

The HomePod features 7 tweeters, arranged in 360 degrees, each with its own transducer and amplifier. The high-excursion woofer has been designed to achieve rock-bottom bass, and the device uses a new algorithm Apple created that continuously analyzes the music as it plays and tunes the lows for the best possible sound. They also used a new A8 chip, which drives some pretty nifty, high-tech playback, with ultra-fast buffering and echo cancellation. The result is rich, 360-degree sound that encapsulates the whole room.

But here’s the coolest part; the Home Pod actually senses the layout of the room as it plays music, and adjusts the acoustics to achieve the best, most balanced sound. It will even separate the music into both ambient and direct sounds; direct sounds are played into the middle of the room, while the ambient sound is split into left and right channels and bounces off the wall. Pair it with a second HomePod for stunning stereo.

All you have to do to switch songs is speak up and ask Siri, who can also help you with just about anything; messages, voicemails, texts. Traffic and weather, and tasks around the home – controlling the thermostat, turning lights on and off. The usual. When Siri comes on, the LED light on the top actually lights up, much like the Echo. She can even recommend songs similar to those you already love.

So while the Apple HomePod isn’t anything totally revolutionary, it does fill a gaping hole in Apple’s lineup. And for those of us for whom music is the primary reason for having a smart speaker, the HomePod has just upped the sound game.

The Apple HomePod debuts February 9th and will cost $349. 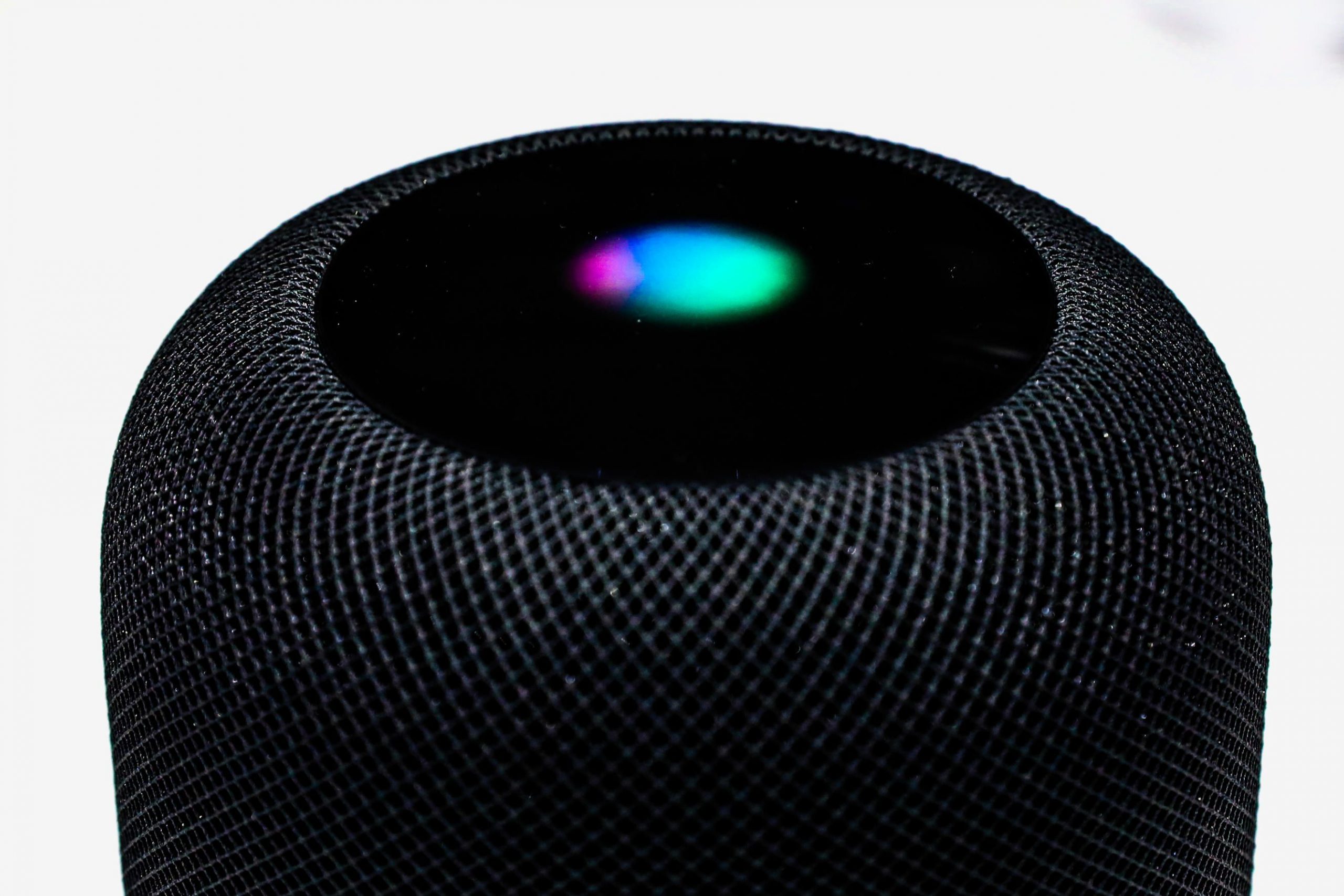 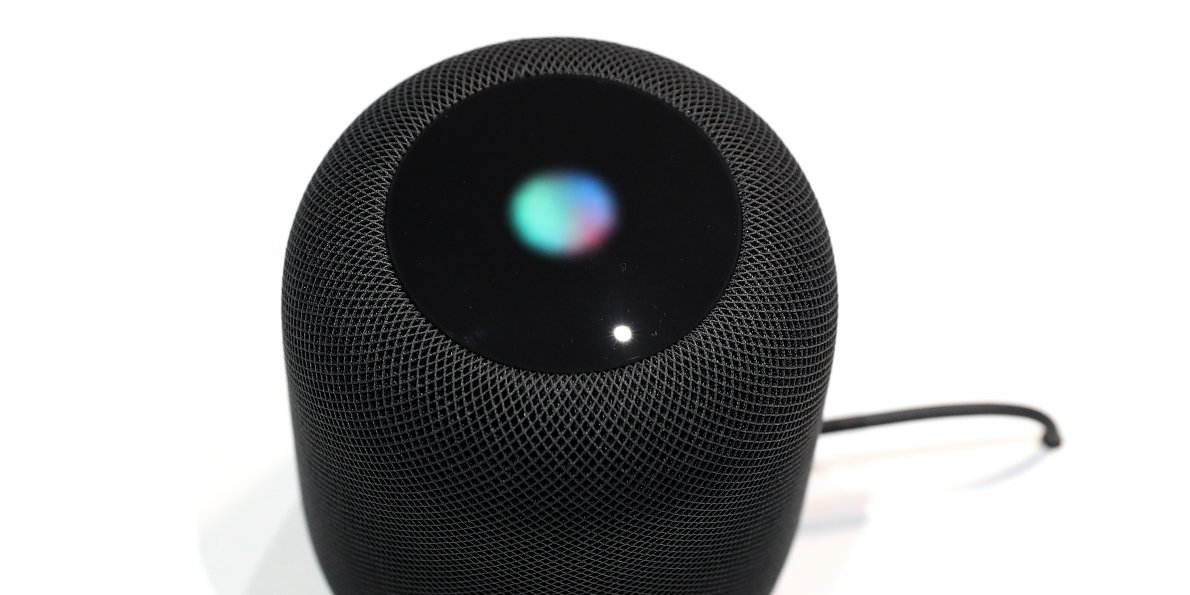 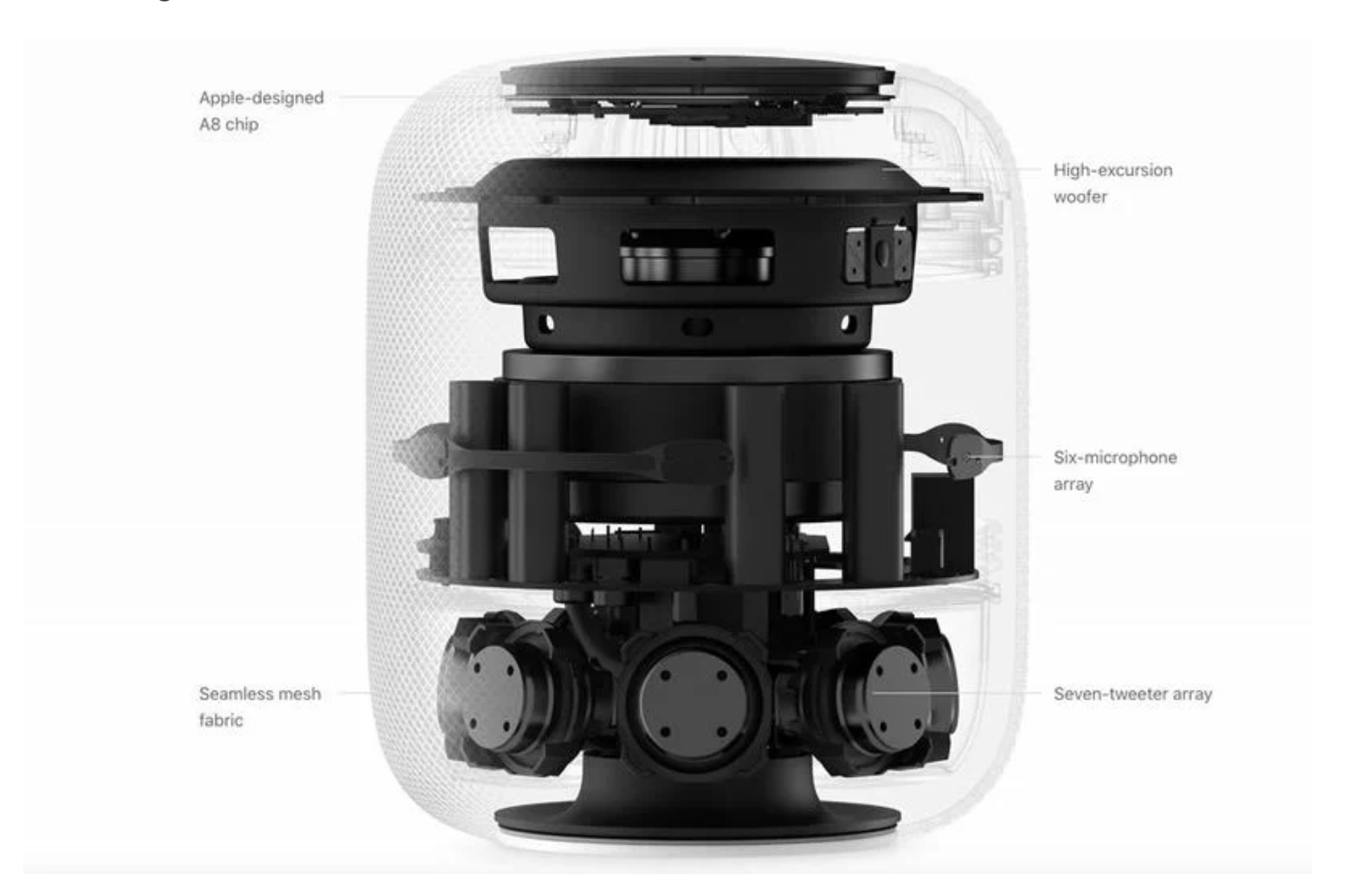 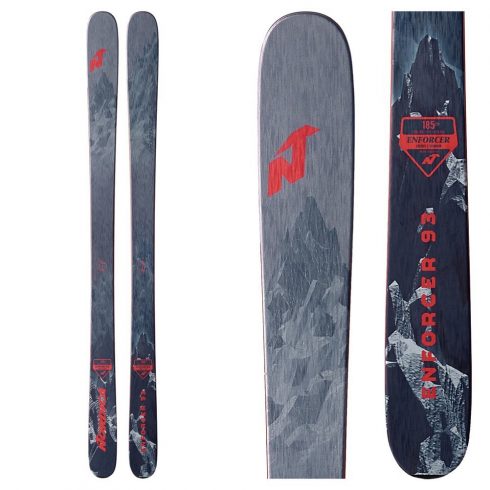 The Nordica Enforcer 93 Are Our Pick For Skis This Winter

Whether you're an East Coaster who prefer hitting the slopes of Vermont, or a West Coaster who heads for the Sierra every winter, it’s important to have a ski underneath you that provides stability and ease of riding, as well as something to power you through the terrain. The Nordica Enforcer 93 are the perfect skis for just that.

Distilled in Spokane, Washington, Dry Fly Port Finish Wheat Whiskey is one of those unusual, but delicious, whiskeys you never asked for, but need to try anyway.

Komoot: Like Route Planning? There’s An App For That

It, admittedly, took us a while to admit that electric-bikes aren't just some passing fad or gimmick. Or that they are suitable for anything other than urban commuting. This especially rings true for electric mountain bikes. While there are some nice ones out there, doesn't that just take the fun out of mountain biking? The HPC Revolution X, however,  might have us convinced.

You might be one for sighting your rifle the old-fashioned way, using nothing but the iron sights that come built-in to the rifle. And there’s nothing wrong with that. But you might be missing out on the sheer accuracy a good rifle scope will add to your shooting and hunting efforts. And many rifles these days don’t even come with iron sights anymore, instead leaving room for the use of a scope.

What, exactly, is so good about the Trailhead Adventure Pants that they were able to raise $424,466 on Kickstarter? They claim to be the highest funded technical pants ever, so they must be good

With cold weather right around the corner, it's time to start looking for a good pair of winter hiking boots. While those lightweight trail-runners and barefoot shoes might be just fine for summer and fall hiking, when the Mercury plummets and the snow starts to fall, you're going to be looking for a good pair of waterproof, maybe insulated boots.