Ready to update your shower to a smart shower? The Livin Shower is a whole smart shower system that lets you precisely control the water temperature with just the press of a button. All you have to do is press the button to turn it on (or tell your Amazon Alexa, or Google Assistant, do to if for you).

Ready to update your shower to a smart shower? The Livin Shower is a whole smart shower system that lets you precisely control the water temperature with just the press of a button. All you have to do is press the button to turn it on (or tell your Amazon Alexa, or Google Assistant, do to if for you), and it will automatically heat the water up. Once it reaches the desire target temperature, Livin Shower will actually pause the water to prevent waste, and you can a pause and resume it at any time just by pressing the button.

You can set your desired temperature using the app on your phone, and the app can alert you when the water is ready. There’s a built-in algorithm which actually serves to find the shortest amount of time necessary to reach the target temperature, and actually analyzes your water usage, and where the temperature matches up with your shower handle, to get the most precise, least wasteful usage. Livin claims it can save up to 1,875 gallons per year in a single house, and you monitor your usage on the app.

And do you like to sing in the shower? Livin also connects Spotify, Pandora and Apple Music, and to your shower speaker, so you can control, rewind, skip, turn up or down the volume, in one easy place.

Last of all, Livin has what they call Shower Recipe, which is where you can choose from a set of pre-programmed showers, such as Wake-up Recipe, which gradually and slowly turns down the water temperature to jolt you awake with a splash of cold water. You can also program your own shower settings, name them, and each user can track their own water usage, etc.

The only problem we see with the Livin is that as of this moment, it only works with a few specific shower handles; one single-handle temperature control. We’d like to see it work with two and three-handled showers, as well as lever handles, which many of us still have.

But even without that, the Livin Shower looks like one cool product. 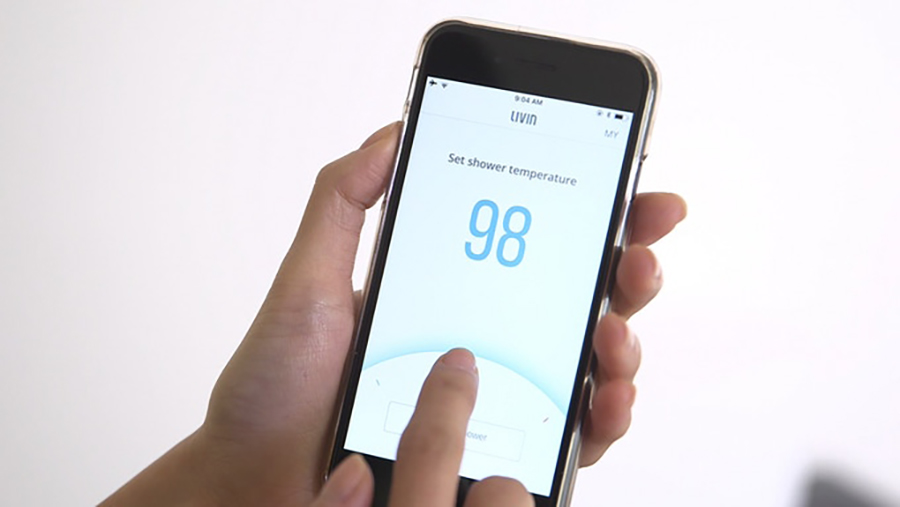 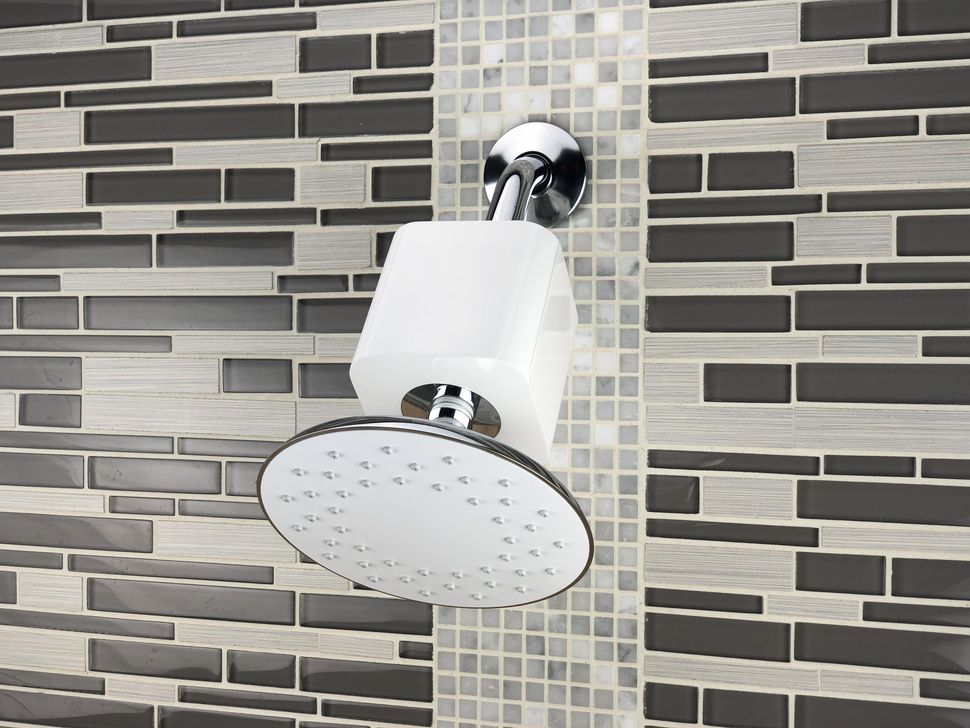 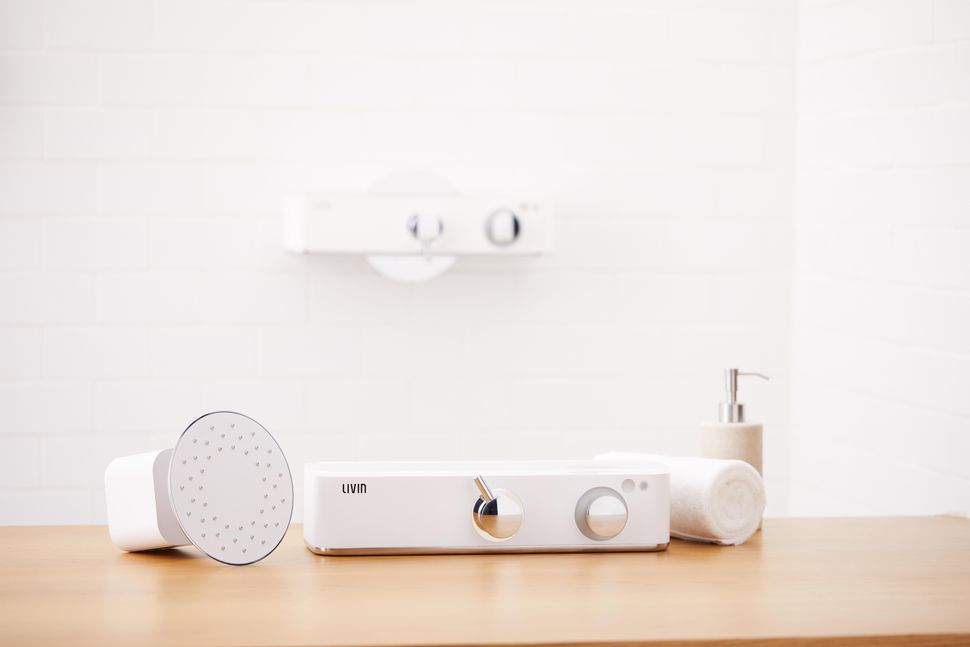 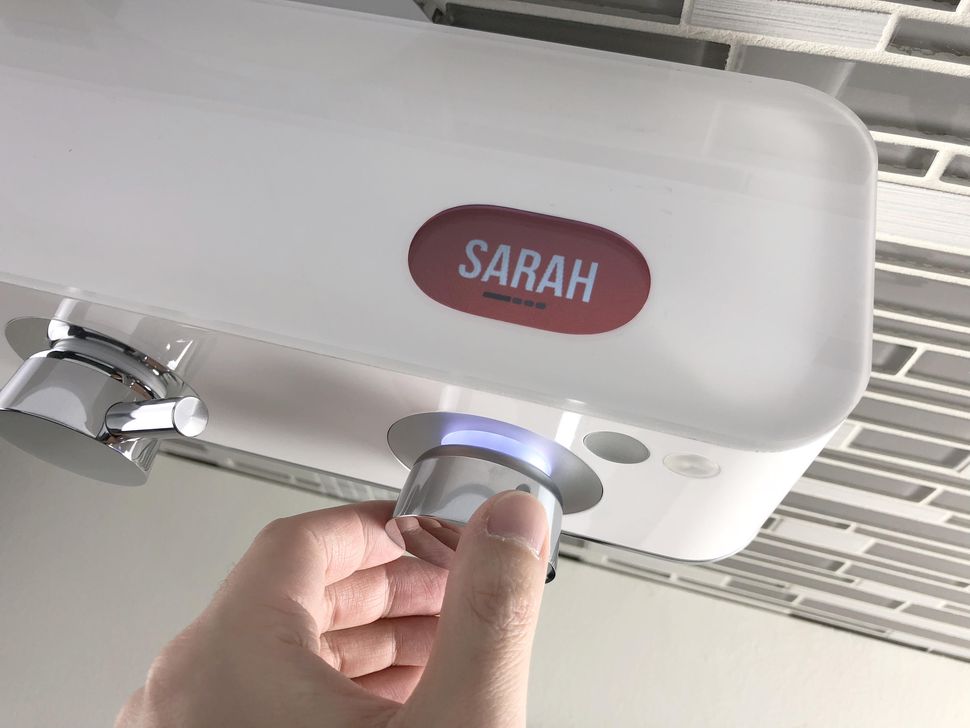 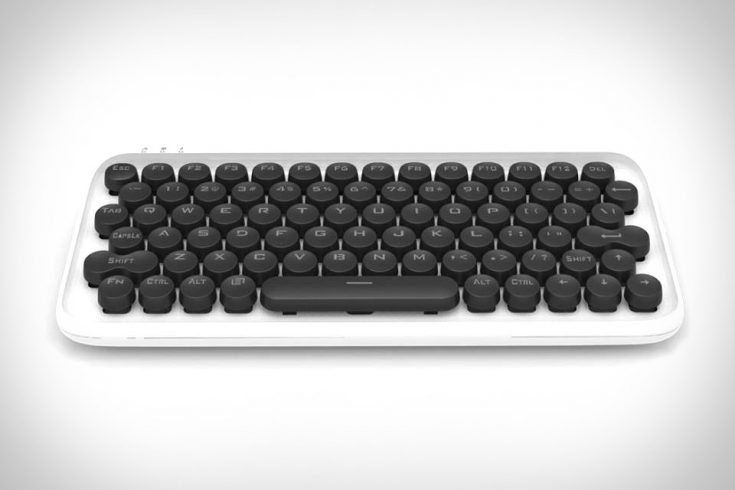 Ah! The classic sound of the clicking of a mechanical typewriter is music to your ears. Key clicking brings back memories of the old detective movies. Inspired by typewriters, Lofree is a wireless mechanical keyboard that is retro and elegant. It introduces Gateron switches to make it sounds like a typewriter. Spherical round keycaps which perfect fit your fingers. Compatible with Mac, iOS, Windows and Android. Wired/wireless mode, auto-sleep and many more features!

Many outdoor enthusiasts care about how sustainable their gear is – especially so when that gear involves down. Goose down is nature’s best insulator and a fantastic material, and where that down is sourced from is a major part of its quality and reliability. For those who care about sustainability, where the down is sourced is doubly vital.

Canon has just announced their latest in the Powershot line - the Canon G1x Mark III, available this November. In a major upgrade for the point-and-shoot mainstay, the Gix MKIII comes with the same sensor as the Canon 80D - a 24.2-megapixel APS-C sensor with dual pixel autofocus.