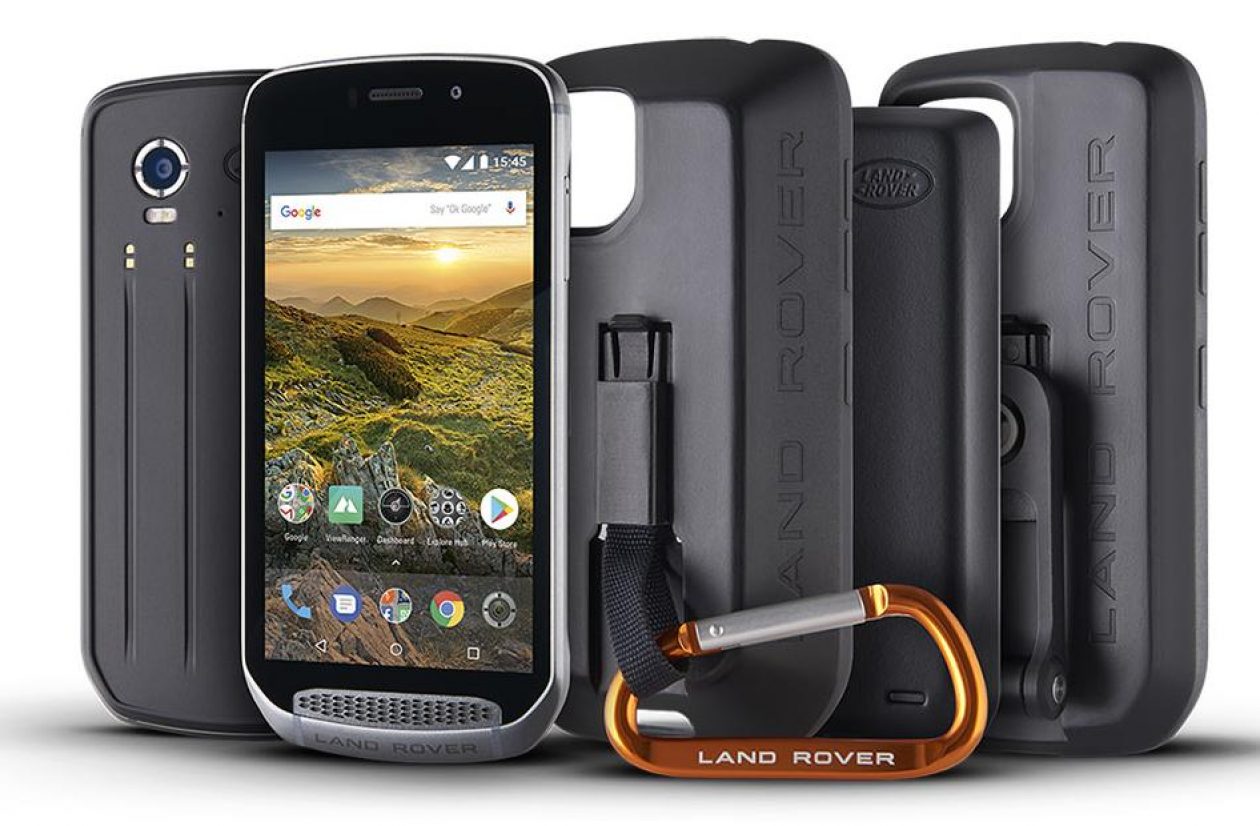 A Land Rover Phone? Who’s idea was that?

Well, actually, Land Rover’s. And this isn’t their first phone, either – the Land Rover A9 was a smartphone that came out a few years ago, but never really caught on.

But for 2018, we’ve got the Land Rover Explore, a phone designed by British-company Bullit and running off Android. It actually looks pretty cool – we’d say halfway between a Blackberry and rugged outdoor device. The speaker/mic at the bottom has what appears to be a car grille, and the lines on the back make it unmistakably outdoorsy.

Inside is a 4000mAh battery that promises “two days of typical use.” Vague but promising. A deca-core 2.6 GHz MTK Helio X27 processor, 4GB of RAM and 64GB of internal storage offer serious computing power and speed, as well as plenty of internal storage. There is, of course, all the requisite phone features – camera, etc – and it runs off Android.

You can also purchase add-on “Packs,” which let you add extra capabilities and hardware. The Adventure pack, for example, lets you add on an extra 3600 MAH battery and a 25mm ceramic patch antenna for better reception in remote locations. Another example pack is the Bike Pack, which includes a stem and handlebar mount, as well as a 4370 MAH battery pack – for a grand total of 8370 MAh. Yup, ready for all kinds of adventures.

And since it is built for use outdoors, this phone is IP68-rated; it can handle all kinds of dirt, dust and light rain/water, as well as drops up to 1.8 meters (about 6 feet). So don’t go crazy kicking it about, but at least the screen won’t shatter when you drop it on your carpeted floor, like the iPhone always manages to do.

The Land Rover Explore will retail for close to $800, which is a lot of money but not necessarily more than an accordingly-priced iPhone or Android. If you’d like some a bit more unique than your typical smartphone, something a bit more rugged, but don’t want to give up all the everyday capabilities of your Android, you might like the Explore. 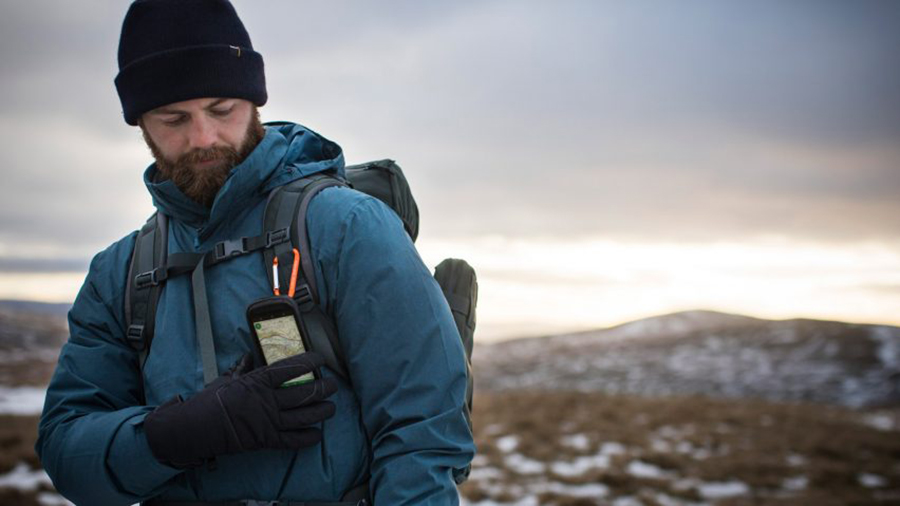 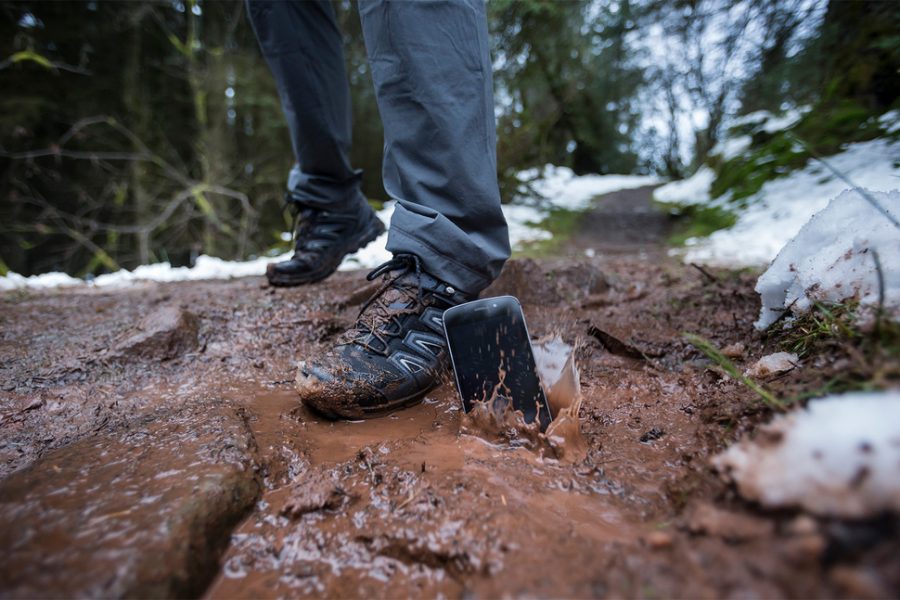