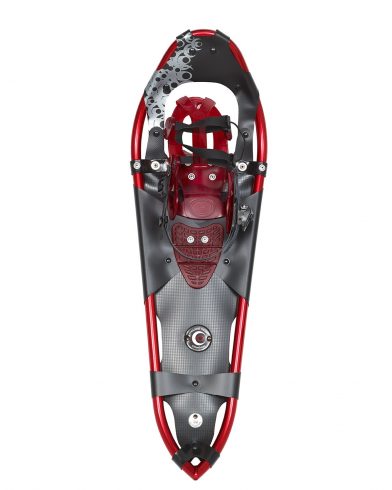 It’s snowshoe season. While any old snowshoes can take you out for some nice short hikes in the woods,  few can handle really deep snow and really rugged terrain. But the Crescent Moon Gold 10 can.

It’s snowshoe season. While any old snowshoes can take you out for some nice short hikes in the woods,  few can handle really deep snow and really rugged terrain. But the Crescent Moon Gold 10 can.

Built for adventurers with large feet, these sleek, lightweight snowshoes are made of TIG–welded aircraft-grade aluminum and PVC-free PU on the frame, which cut down on weight without sacrificing any durability. The traction is stainless steel, with three claws, and incorporates a toe claw and extra traversing claws, giving traction in every direction, and make walking on steep, sideways surfaces and slopes easy.

The teardrop shape, longer and slenderer than most showshoes, is more natural and doesn’t hinger your natural step quite as much and keeps the snowshoes from smacking into each other. They also feature polymer gel straps that won’t freeze in frigid weather, and Single Pull Loop binding, which envelop the entire foot, and can be cinched to a tight, comfortable fit with a single pull. Easy. The bindings expand to fit almost any boot size, up to size 15. Good for those of us with large feet, as we have a hard enough time finding good boots as it is.

The Crescent Moon 10 Gold are meant for deep snow, rugged terrain, and heavy loads. They can hold up to 225 pounds without batting eye, and do well on icy, rugged slopes of all kinds. They’re made in Boulder, CO with recycled materials, too. They’re also pretty affordable; not the cheapest, but definitely not the most expensive of snowshoes. But they’re easily some of the most natural, we’ve tried out. That’s probably they’re constantly being named some of the best snowshoes by all the experts. 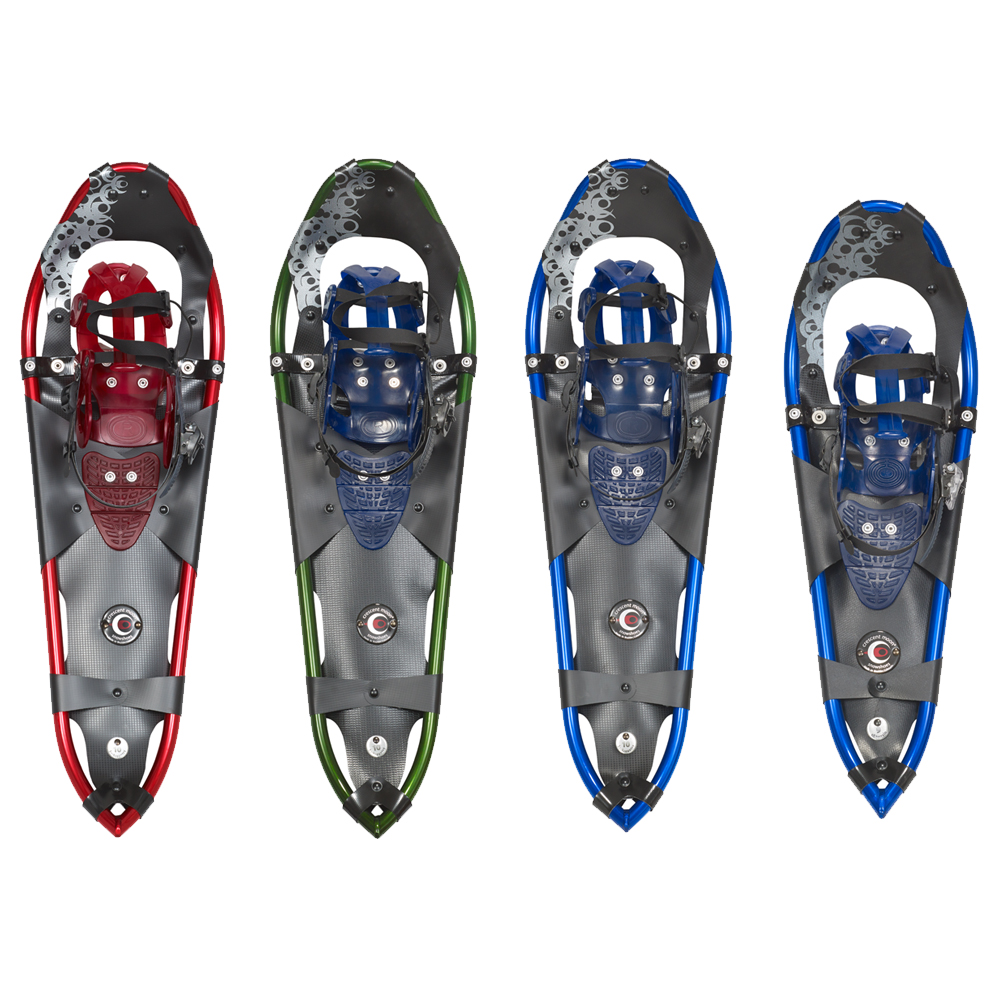 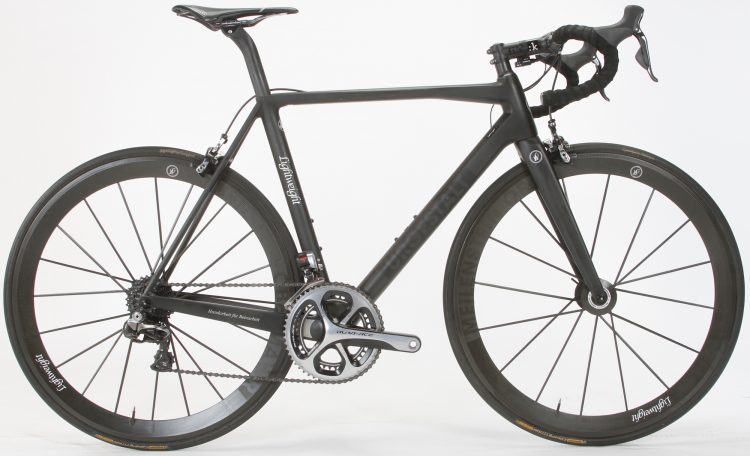 The name Lightweight is synonymous with quality, and they bring high-end, German engineering to everything they create. Their newest bike frame, the Urgestalt is built from Carbon Fiber and is one of their lightest frames yet, and we're excited to get our hands on it.

Heard of Vuori? Yeah, we hadn’t either - though now we're not sure why not. Vuori is a brand making clothes that combine the best of everything we love in our clothing: style, technical fabric and maximum comfort and performance for whatever task you throw at them.

KNIFE SHARPENING PERFECTION: How To Sharpen A Tanto Blade

No matter which type of knife you own, they can all go blunt eventually, and there is probably nothing more frustrating than a dull knife.

Do you think you are a Puzzle Master? Have you yet to find a puzzle to challenge you? The Ravensburger Silver “Krypt” Puzzle is sure to offer a challenge to your puzzle skills. This the lowest cost form of entertainment you will find. The name that comes to mind when thinking of puzzles is "Ravensburger." Ravensburger has been manufacturing high-quality jigsaw puzzles since 1891. The thickness and precision cut of each piece make these puzzles heirloom quality. The joy of assembling most puzzles is looking at the box cover and associating the pieces with the overall picture. There are plenty of reference points. However, with the 654-piece Krypt, it's like putting together a puzzle blind folded. Your reference points are solely the shape of the pieces. People tackle the Krypt in a number of different ways No mater how you tackle the project, we are pretty sure you will be working on it at least 12 hours. If you beat that time, let us know.

Ratio Eight: The Easiest Pour Over Coffee Ever?

Many coffee aficionados consider pour over the king of coffeemaking methods. French Press often makes a claim, yes – but pour over makes a lighter and less bitter cup that is less likely to be burnt to ruined.

Komoot: Like Route Planning? There’s An App For That

Meater is the Coolest Wireless Meat Thermometer We’ve Seen Yet

There’s a whole host of meat thermometers and WiFi grill thermometers out there, but few of them are as cool as Meater. This wireless meat thermometer is the most precise, easy-to-use and chock-full of features you’re apt to find – unless you’re springing for a full-on grill monitor.