Innovative cinema camera maker BlackMagic Design has just announced a new version of its popular Pocket Cinema Camera, and this time it comes in 4k.

While the original Pocket Cinema Camera could only shoot in 1080p, the new one can shoot in either 10-bit ProRes or 12-bit RAW in glorious 4k. It has a Micro Four Thirds sensor, which means it can use any MFT lens from Panasonic, Sony, Olympus, Lumix, and you have no shortage of optics to choose from. You can then use adapters to switch to all different kinds of  PL, C, EF lenses from Nikon and Canon.

And to make dealing with insanely large 4k RAW files, it can shoot directly out to an external drive or computer via USB-C. You can also use SD, UHS-II or CFast 2.0 cards as you see fit, but we think they will be filling up pretty quickly if you’re shooting 4k RAW videos.

The new Pocket Cinema Camera is also much larger than the old, boasting a 5-inch display on the back, compared to the original 3.5” version. Said 5” display is also touch-screen, which will let you control settings and get the perfect focus with relative ease. It uses the same Black Magic OS as the URSA and URSA Mini, and there’s 13 stops of dynamic range, for shooting in low-light, as well as native ISO up to 25,600. You can pump out up to 60 FPS while shooting 4k, and up to an impressive 120 FPS for 1080p.

The body is made from a carbon fiber polycarbonate composite, that makes it both durable and lightweight. There are 4 built-in microphones, with built-in records an XLR input for attaching more microphones and getting the best audio possible for your productions.

Overall, the Pocket Cinema 4k looks to be a promising addition to Black Magic’s already promising lineup. We look forward to trying it out; whether you’re a budding cinematographer or just like capturing your adventures, the totally-reasonable-price of $1295 is hard to pass up. 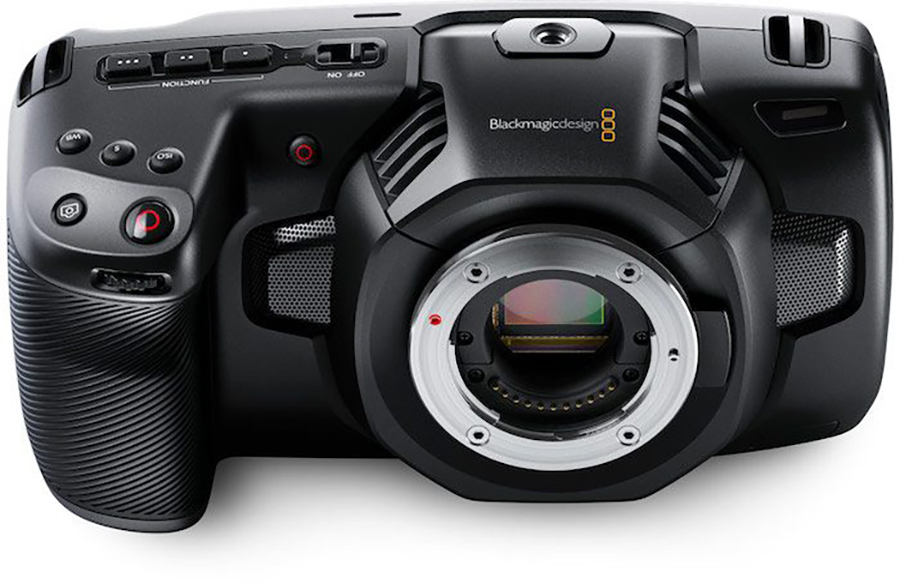 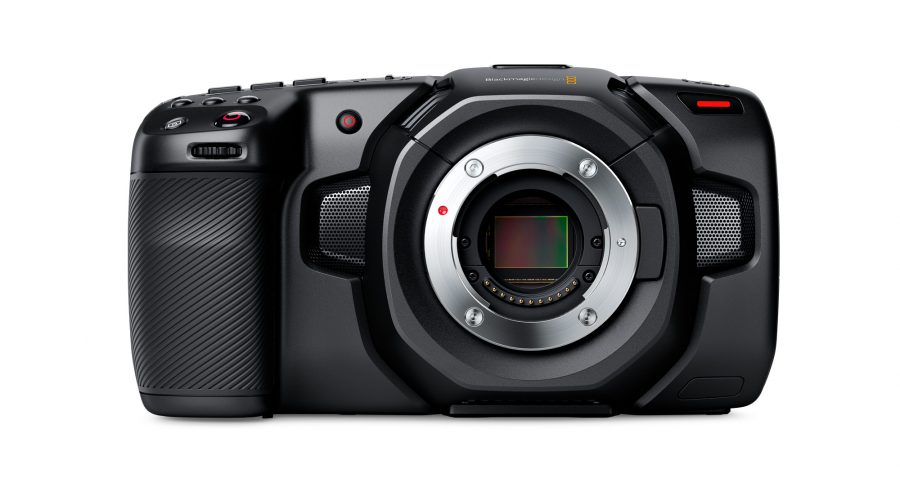 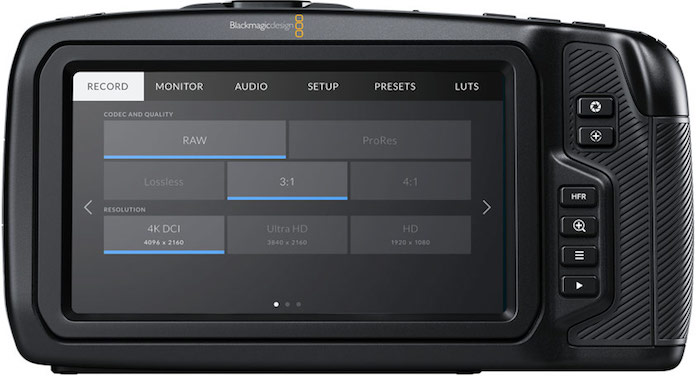 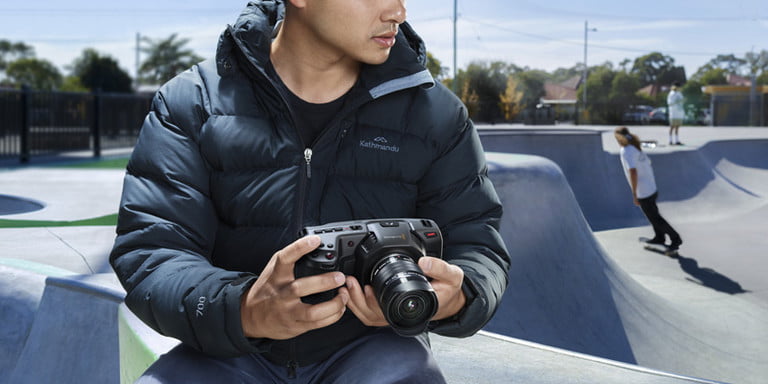 The 57Hours App Finds the Mountaineering Guide You Need