Todd Rexford is an accomplished custom knife-maker, and one of the best in business. Which is probably why his R.U.T is selling for $130, when it seems to be nothing more than a fancy razor blade handle/box cutter.  But hey, the R.U.T. – short for Rexford Utility Knife - might just be the ultimate utility razor blade.

Todd Rexford is an accomplished custom knife-maker, and one of the best in business. Which is probably why his R.U.T is selling for $130, when it seems to be nothing more than a fancy razor blade handle/box cutter.  But hey, the R.U.T. – short for Rexford Utility Knife – might just be the ultimate utility razor blade.

It’s a compact multitool that is small enough to fit on your keychain (only 3.5” long) but big enough to do just about any task you could need it to tackle. Built from 6AL4V titanium, it’s as strong as it gets while also being extremely light – weighing only ounce – and has 304 stainless steel screws holding it together.

The idea is simply that it serves as an indestructible, more-than-professional-grade razor blade handle, for those of use who need that kind of thing. The blade is just your classic razor blade – thin and sharp – but the RUT features frame lock for securing it in place. The notches cut into the top of the razor blade allow you to pull the blade out as much as you need and lock it in place. When it dulls, you can simply replace it with any compatible razor blade – easy. If you don’t want to ruin a good blade on mundane tasks, opting for a razor blade gives you the option of just discarding it when you’re done.

Besides the blade, you can also use the R.U.T. as a pry bar, a screwdriver tip, and as a bottle can opener. Whatever everyday tasks you can find for it, it’ll be there – stashed away safely in your pocket. It packs all those functions into a thickness of 1/5 of an inch, too. 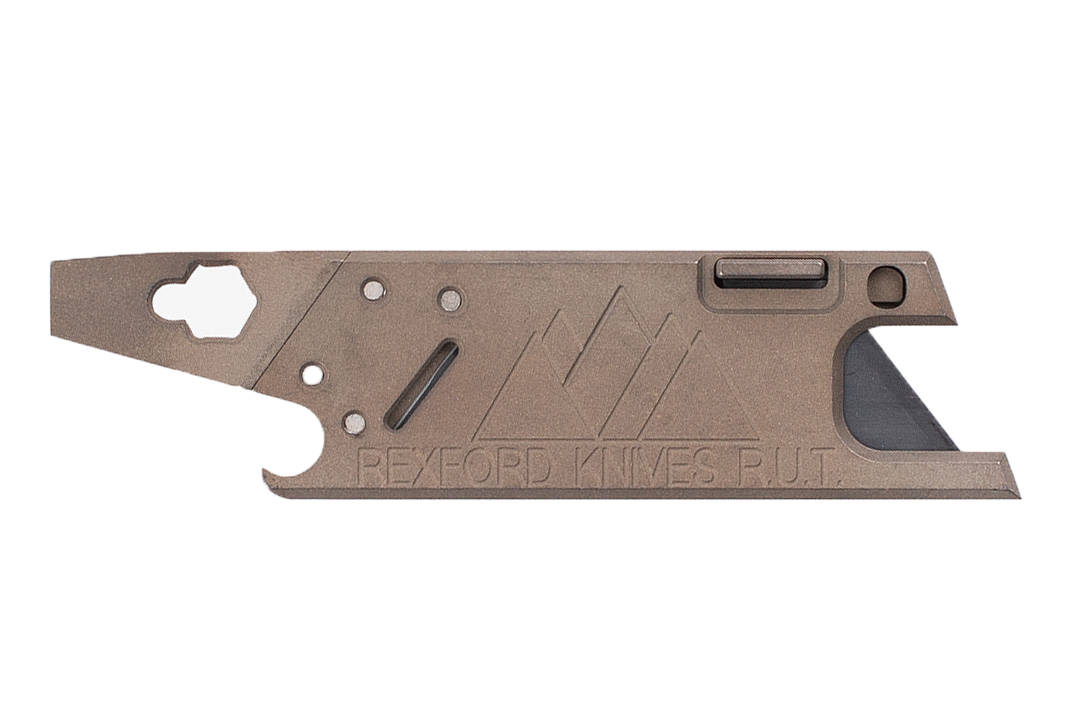 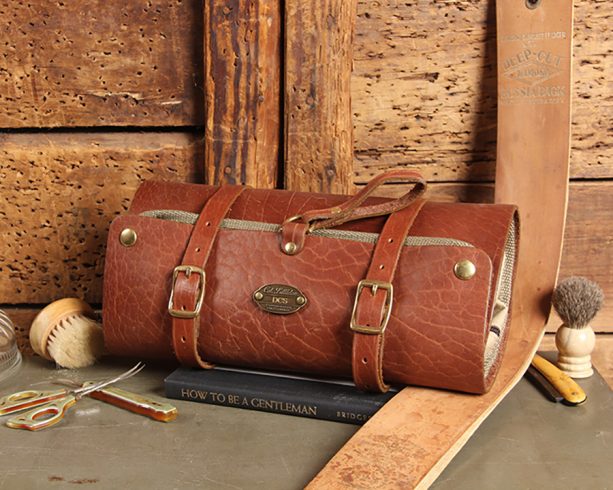 This Leather Dopp Kit From Col. Littleton Is The One You Need

And it better be, at nearly $300. Located in the small town of Lynnville, Tennessee, Col. Littleton bills themselves as the Great American Leather Company, and makes nothing but the best in leather goods, from bags to wallets to belts and bracelets. So a $300 leather dopp kit from these guys is nothing to sneeze at.

Timex’s Weekender Makes The Perfect EDC Watch On A Budget

Camping table? Sure, we can think of some uses for one of those. Like playing checkers, as the Eclipse Camping Table from ALPS Mountaineering lets you do. The Eclipse Table is built almost like a regular old lawn chair or camping chair, but is instead a foldable, portable table made for enhancing your campsite

The Outland Firebowl is A Portable Campfire

Whether you’re want it for relaxing in the backyard on a summer’s night, or for having an easier way to make a fire at the campsite, a gas-powered portable campfire makes it easy. Less work, less smoke, less hassle. Our choice is the Outland Firebowl.

Lagunitas Brewing Company, based out of Petaluma, California, is one of American’s most popular breweries, thanks to a winning combination of great beer and unique, slightly off-base branding.