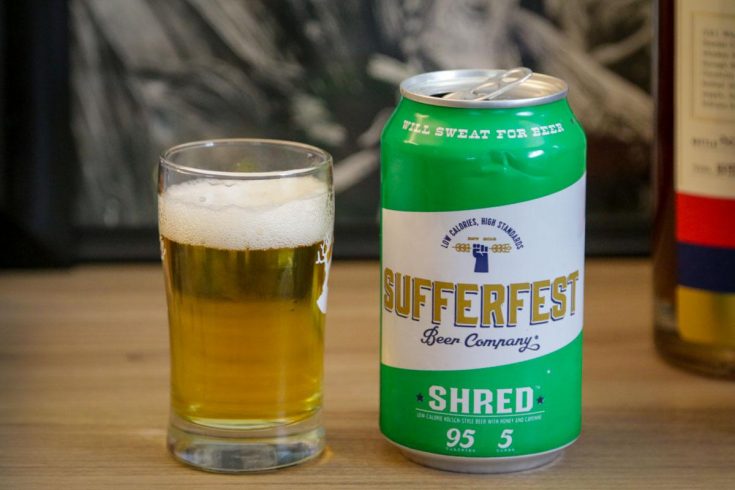 Few things in life can compete with the feeling of having a cold one on a hot summer’s day. For centuries, people have been drinking beer and enjoyed the freshness. However, the notorious beer belly is something that most of us are trying to avoid. 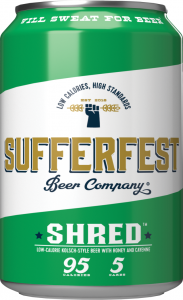 Well, if you are on the hunt for a low-calorie version, look no further than the Sufferfest Shred Beer. This purpose-brewed beer comes with a unique aroma, but it also has a super light percentage of calories. So, let’s check it out!

Established in 2016, Sufferfest is all about enjoying life and leading an active lifestyle. In a way, Sufferfest Shred Beer is the perfect option for athletes who love beer. Of course, everyone else is more than welcome to jump on board.

Sufferfest is a young and emerging company, but it’s clear that they strive for excellence in all aspects of their operations. For instance, the Shred Beer was formerly known as the Repeat, but the branding received a makeover recently. All told, Sufferfest knows how to make a fantastic craft beer. Aside from the Shred, the lineup also offers products such as Head Start, Gut Check, and FKT.

Even though Sufferfest also makes stout beers and pale ale options, we wanted to present you with a Kolsch. Yes, the tasty Sufferfest Shred Beer is an ultralight Kolsch, which means that it goes down easy no matter what. As paradoxically as it may sound, this beer could be an excellent choice next time you indulge in a cheat meal and have some late-night pizza.

As they say, life is all about balance. Thus, this beer can compensate for the calories you receive from burgers and fries, for example. At the same time, this beverage comes with a delicious flavor. Cayenne and honey provide it with a punchy sweetness.

The name of this product pretty much explains the whole idea. In other words, the Sufferfest Shred Beer is a low-calorie beverage that could help you lose weight. The secret lies in the low-calorie formula, which leaves this beer with 95 calories per serving. Also, every can of the Shred comes with 5 grams of carbs and 0.9 grams of protein. 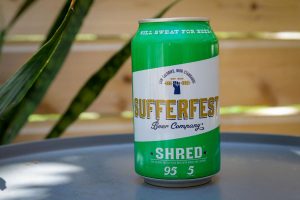 This crafted beer is free of fats and gluten. During the fermentation process, the gluten leaves the crops. Thus, the Sufferfest Shred Beer can also be of use to people who are allergic to gluten.

Is it right for you?

From what we’ve seen, the Sufferfest Shred Beer can be the perfect alternative to heavy beers during a hot summer day. This craft beer is light on booze, which means that it will not leave you intoxicated and prevent you from driving.

At the same time, the Sufferfest Shred Beer will provide refreshment without storing those extra calories in your belly. So, if you want to stay lean and healthy, look for this product next time you get thirsty. 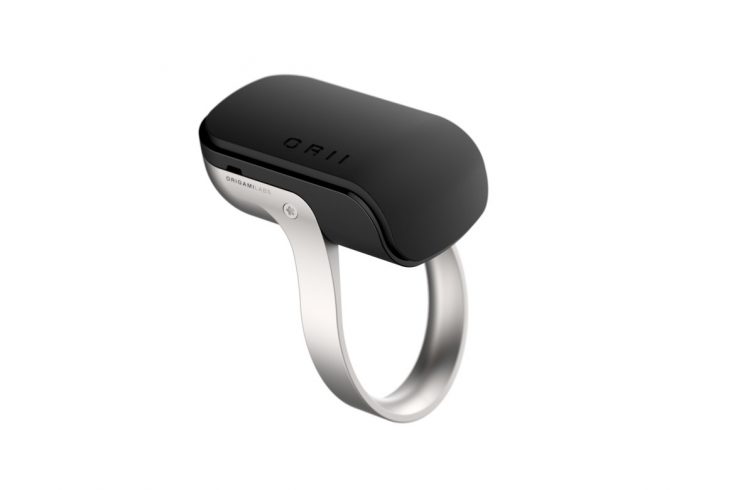 Smartwatches may be the cool thing right now, but maybe smart rings are the way of the future. At least, that's what ORII is hoping, with their new smart ring, a much more subtle, sleek and unobtrusive way to carry a smart device on your finger and with you at all times.

Spring is coming, really? While we may be in the dead of winter, spring is – believe it or not – just a month or two away. And if you live in the South or West Coast, it may already be here, in a sense. When it comes, it’ll be time to look for a nice, light spring jacket, if you haven’t one already

Cannon Stainless Steel Can Cooler: This is So Cool!