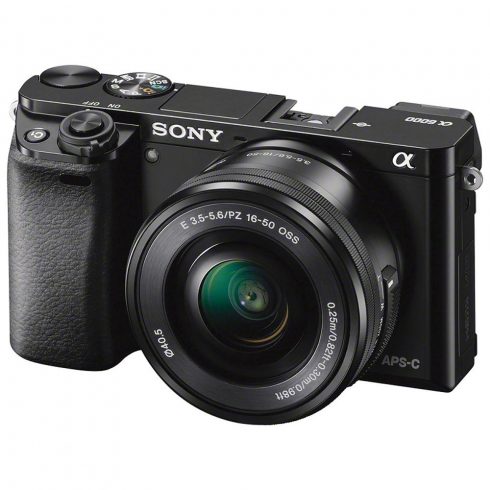 Sony a6000: The Mirrorless Camera Most of Us Can Afford

As much as we love DSLRs (and trust, we do) there's no denying that mirrorless cameras may just be the future when it comes to everyday photography for most of us. That's why we're still big fans of the Sony A6000.

As much as we love DSLRs (and trust, we do, still carrying around that old Rebel T2i Model from circa 2010) there’s no denying that mirrorless cameras may just be the future when it comes to everyday photography for most of us (the type that take their pictures seriously, but aren’t going to be purchasing the high-end, multi-thousand dollar models for professional use). That’s why we’re still big fans of the Sony A6000. It’s not brand new (having come out Spring of 2014) and chock-full of all the latest features (like 4k video), but let’s be real – most of us don’t need those features and wouldn’t know how to edit and render 4k video anyway.

What the Sony A6000 does offer, however, is a very affordable, mid-range mirrorless camera with all the features and image-quality you need to get out there and start shooting fantastic pictures. The 24 megapixel APS-C sensor is still huge (at least, for a camera it’s size), uses Sony’s Bionz X Processor, and is exceptionally clear, with little-to-no distortion or softness around the edges. The body is similar to that of a DSLR but much lighter and more compact, making it a welcome change to the heavy, often-clunky DSLR’s many of us are used to lugging around.

It has native ISO anywhere from 100 to 25,600, which means that it performs very well in low-light situations, with little blurriness or grain up to about ISO 12,800. You can actually expand it to ISO 52,100, but at that point, you’ll be seeing some serious grain in all but the most ideal of light conditions. Still, when compared to some of it’s competitors and other cameras in it’s price range, the a6000 has some of the best low-light performance you can find.

There’s a hybrid autofocus with 25 contrast detect points that focus very quickly. It can shoot up to 11 FPS in continuos shooting, while still autofocusing. On the back, the 3″ tilting LCD is crisp and vivid, letting you see your shots faithfully reproduced before your eyes, and there is a small, pop-up flash (with a mini retro look). Sony also tosses in some Wifi and NFC capability, so you can control the camera remotely as well as transfer your videos wirelessly.

And let’s not forget video: the a6000 can shoot in 1080P in both 24p and 60 frames per second. You can also shoot in lower resolution at 30fps. So it may not be as shiny as some of the newer 4k videos, but for most of us in this price range, 1080p is all we need and can edit at home anyway. Video looks great in daylight, and still performs honorably in low light with the very powerful ISO it’s capable of.

The best part? Price. The Sony a6000 can be found for right around $600 new, including a 16-50mm, f3.5-f5.6 zoom lens, which is more than capable for just getting started (it can be a bit soft on the edges, and doesn’t fare well in lower-light at that aperture). Most of us buy these kinds of cameras so we can get new lenses, anyway, an Sony has released a whole line of E-Mount lenses in the past few years – all of which are very reasonably priced, to go along with the a6000’s affordability.

All in all, the Sony a6000 is perhaps the best mirrorless camera you’re going to get in this price range. There are more powerful and more expensive models available (such as Sony’s own A7s and the Fujifilm X-T2), but at a fraction of the cost, it’s hard to beat the a6000, at least until Sony releases a newer version. 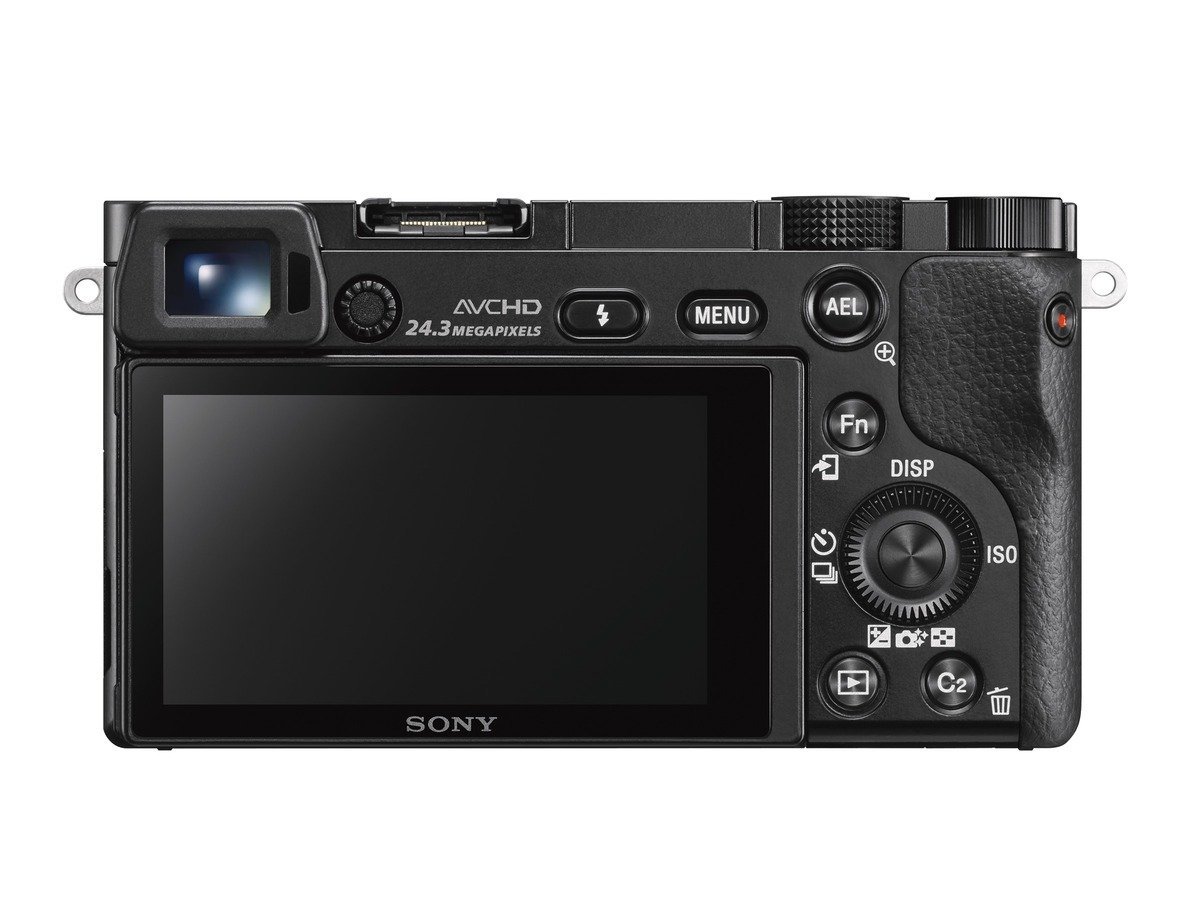 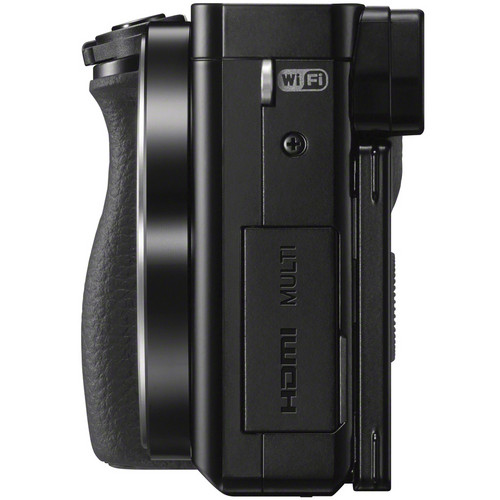 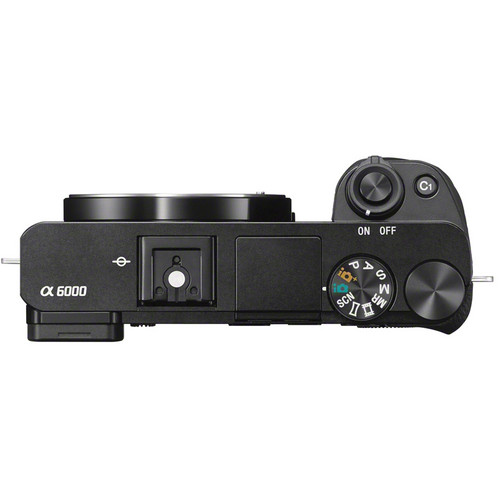 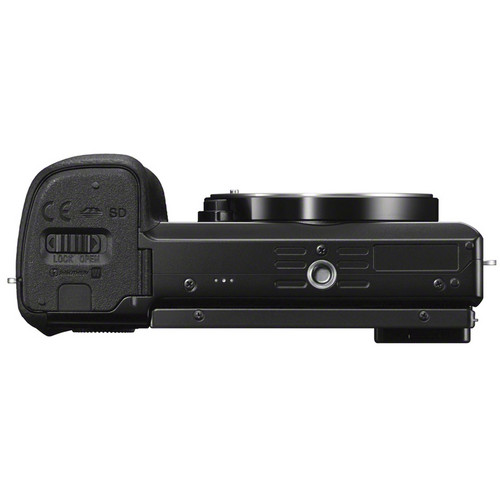 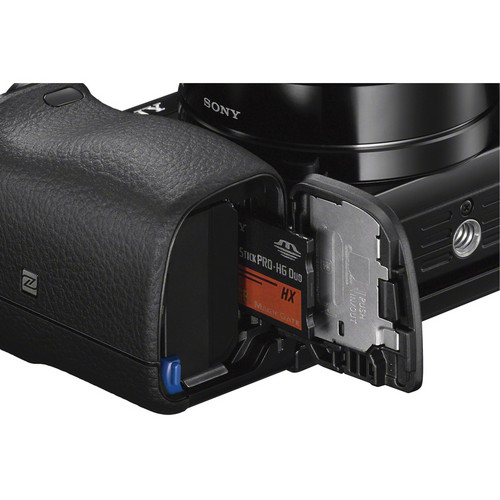 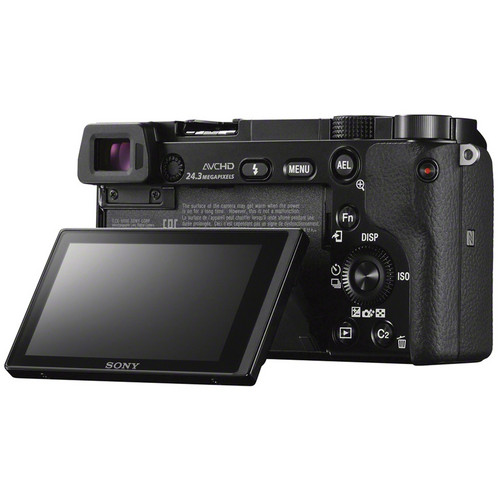 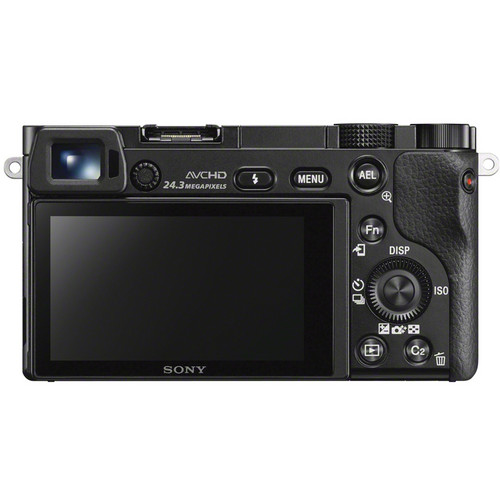 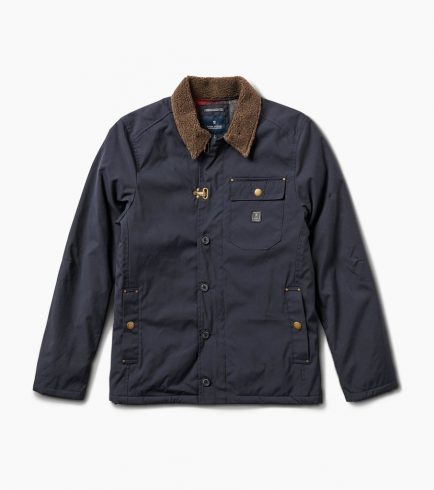 When it comes to durable, stylish outerwear, classic workwear style is almost always the best. Roark Revival definitely gets that, which is why they make an entire line of rugged and vintage outdoor clothing ranging from nearly-indestructible denim to our personal favorite, the Axeman Jacket.

Wolverine has been crafting tough leather boots in Michigan for over 135 years, and while they’ve never exactly rested on their laurels, it looks like they’ve finally decided to branch out with a few new styles – like their first ever sneakers. For $285, you can now snag a pair of the 1000 Mile Original Sneaker, based off their classic 1000 Mile Boot mixed with the classic Converse-style sneaker.

It's a given that Shelby knows how to build muscle vehicles--consider the Shelby Mustang. But what if you want more "muscle" for towing and hauling? Why should truck drivers be slighted when it comes to the classic Shelby name, branding, and talent? New for 2017 is the Shelby F-150 Super Snake. Check out the specifications then make a quick decision. Only 150 of these will be produced! You will see the Shelby signature all over the Super Snake. Shelby perfected the handling of the best-selling Ford F-150's independent's suspension. Need power? The Snake is equipped with the Ford 5.0L V8 engine but has a supercharger to generate over 750 horsepower. Performance capabilities will blow you away. On the exterior, you will find the classic Ford lines with Shelby enhancements. A new hood, rockers, spoilers, grill, rear bumper panel, and tonneau cover complete the full Shelby image.

Who doesn't love Srirach Chili Sauce? The new Sriracha Seasoning Stix will become your new cooking obsession. Out with the rubs, marinades, and seasonings--now, just stick it. With the new Stix, the flavoring will be inserted into your favorite meat, poultry, or fish, creating flavorful seasoning throughout the dish. The sticks melt the flavor throughout the food. As the meat is cooking, the Seasoning Stix is absorbed just like a sponge. These are perfect for your vegetables, tofu, or whatever you can stick and cook.

Bellerby and Company Globemakers: You Won’t Find These in a Classroom

Worldwide exploration has captured mankind since the beginning of time. Have you ever walked into a room as been drawn to one of those floor-standing globes? You just want to spin it, touch the countries, imagine being in that location. Globe fascination is a given. So when Peter Bellerby needed a birthday gift for his 80-year-old father, Peter thought a globe would be perfect. The search for the perfect globe went on for two years. When Peter couldn't find the perfect fit, he decided to make his own. Bellerby & Co. Globemakers was born. These globes aren't the mass-produced type coming out of China. Each globe is handmade, taking up to 6 months to make each one. The globes are made of hollow plaster of Paris hemispheres which are glued together.

The muscle car is a purely American phenomenon. Europeans have their sports cars and their supercars and even hypercars, but for those of us in America with a love for the open road, there really is nothing like the throaty roar of a bright red V8 hot rod. And while all the classic American automakers - like Chevy and Ford - offer a good muscle car, nobody really does them like Dodge; and, case in point, their Challenger SRT Demon is the muscle car to beat this year.