The Optoma UHD60 Is A 4k Projector We Can Get Behind 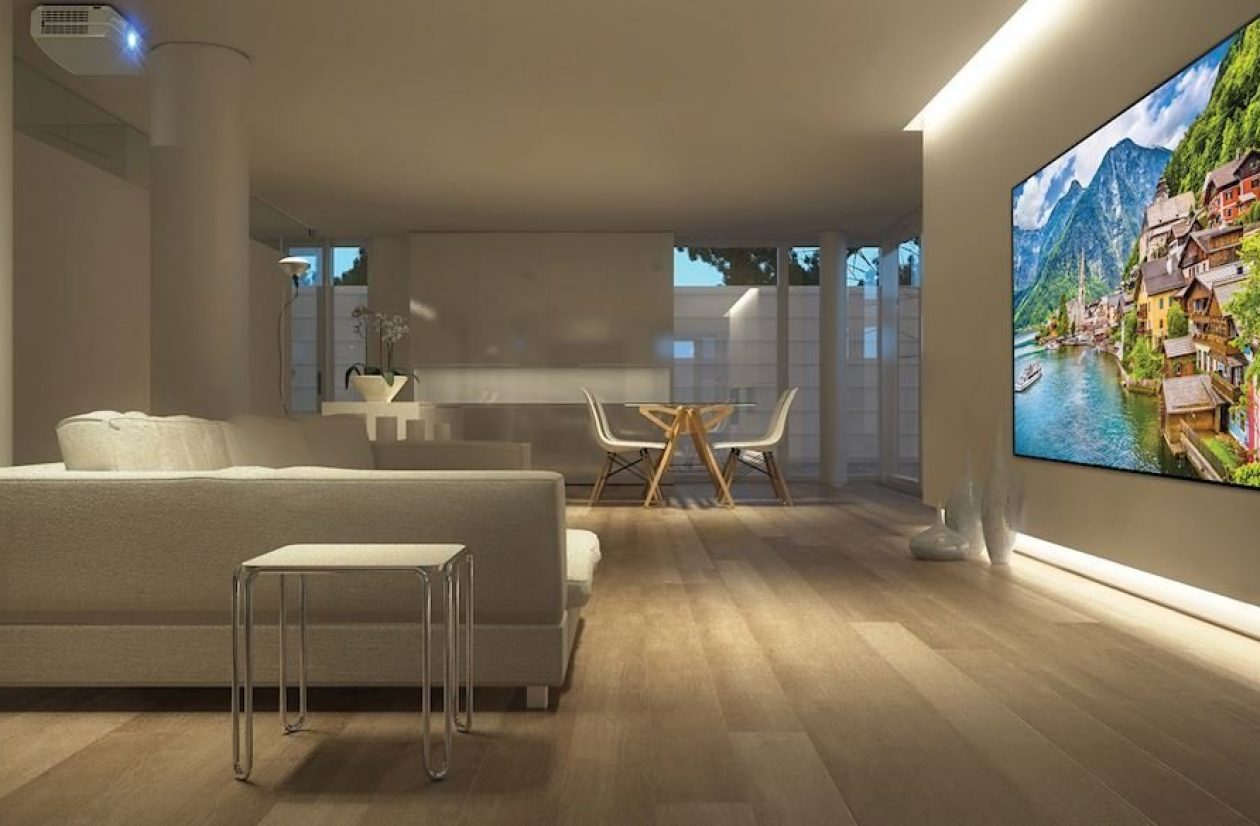 Watching movies at home rarely matches the experience of the theater, and that’s why you need to get yourself a 4k projector – like the Optoma UHD60. This incredibly powerful projector boasts a 4k resolution (that’s 3840×2160, if you’re wondering), illuminated by 3000 lumens of light, and lets you create screens 140” and larger – that’s a heck of a lot larger than any 4k ” TV’s you might find. You can sit as far as 10 feet away and still see all the pixels in their glorious detail. It’s HDR-10 ready, which gives it some beautifully rich and dark blacks, pure whites and great color depth. They’ve also included a Flexible Zoom, Throw, and Shift, which allows for 1.6x zoom and 1.39 to 2.22 throw ratio with vertical lens shift. The The contrast ration is 1,000,000:1, which gives you razor sharp detail and quality among the 8.3 million pixels.

But features and tech jargon aren’t what we’re interest in here; we just want to see it in action. Turning this thing on and seeing it in all it’s glory is a treat, and watching movies and gaming just becomes that much better; set up the room properly, couple it with some serious speakers, and it’s almost like being in a theater. If you’re ready to take your entertainment system to the next level, look into a projector rather than a TV. You won’t be able to play Wii, but if movies and traditional gaming are your favorite past times – we think it’s well worth it. 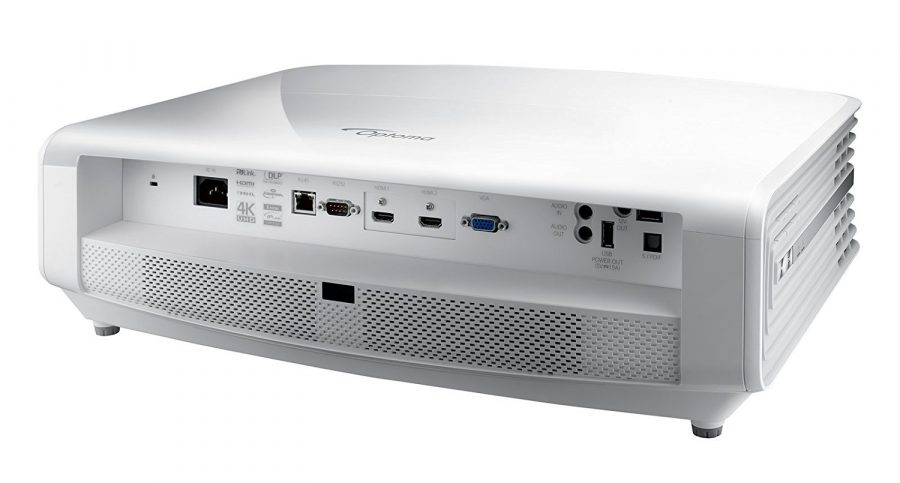 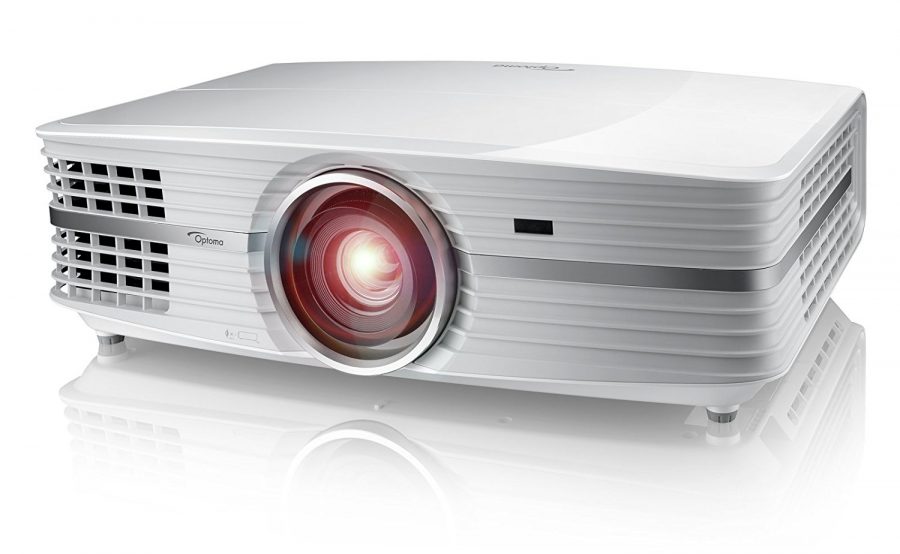 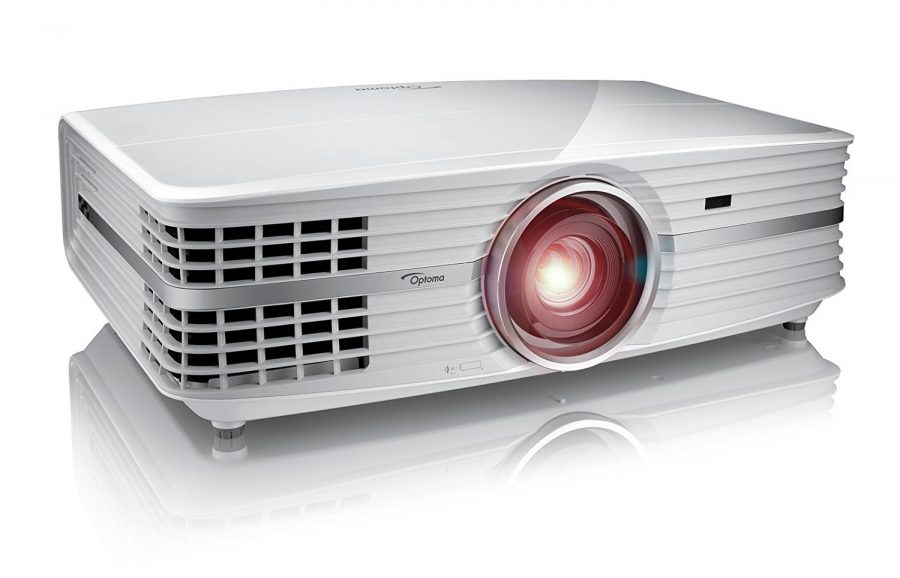