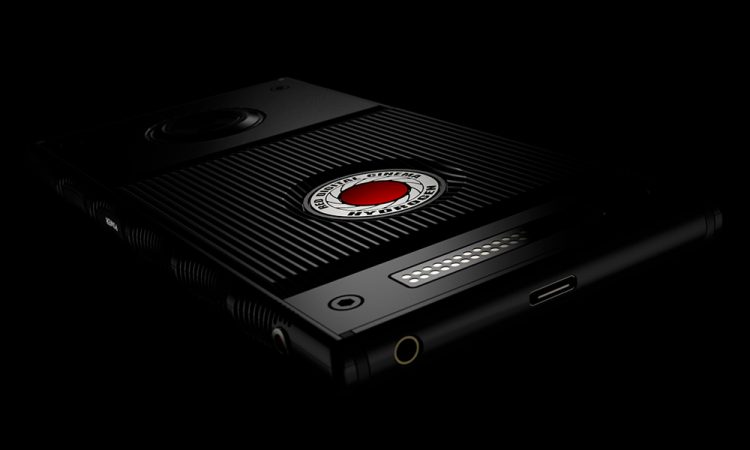 RED Hydrogen One Smartphone Has a Holographic Display

There’s really not a lot of info out there on the Hydrogen One just yet. In fact, they’ve only released one teaser pic. But we do know that it runs Android, is carrier-unlocked, and currently retails for $1195 or $1595 for the Titanium version.  The screen is 5.7″, and also just works like a regular, 2d phone when you need it.

It appears that RED is using this phone as the first in a new line of modular smartphones, where you will be able to add accessories, lenses, external devices, etc, in building your own ultra hi-tech camera rig around your smartphone. Which is actually pretty cool, but at this time, nothing is available except the smartphone. So if you’re ready to spend 4 figures on a smartphone (without plan), then have at it.

Beware: If you pre-order, RED will collect your money at the time of the order. Also, RED has already stated that availability will be limited initially due to production. 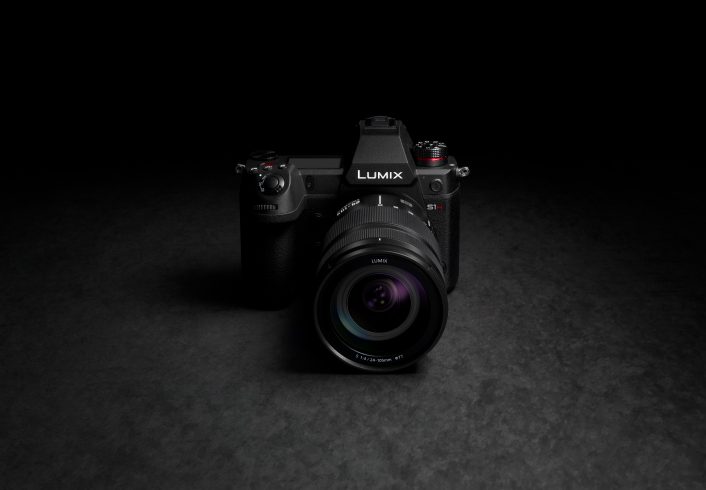 These Made-in-America Crown and Buckle Watch Straps Are Gorgeous

Unless you’re investing in a top-dollar watch, one of the first things you will probably do when you get your new watch is ditch the strap and replace it with something better. Most factory straps are low-quality, cheap, and just waiting to break at the most inconvenient time.

The only thing better than a skateboard is an electric skateboard, and the only thing better than an electric skateboard is one that can rip around dirt trails in the backcountry. So by that set of reasoning, the BajaBoard may be the best skateboard ever built. Constructed as an ATV crossed with a snowboard, the BajaBaord runs on your choice of either a 600Wh or 900Wh battery and can hit up to 31 miles per hour while zooming around the city or your local dirt trails. The large 10 inch pneumatic tires paired with independent suspension for each wheel allows the 4WD board to crunch over stumps and rocket off of jumps on rides as long as 18 miles. And for those who want realtime feedback on their speed, battery life, and throttle – the handheld remote boasts an LCD screen with feedback on all of the stats you could want. There’s even LED headlights and taillights to help you navigate through the dark.

From trusted GPs maker Garmin comes the Fenix 3, a rugged, smart and versatile fitness smart watch. It’s one of the few devices that properly combines the best of a smart watch, a fitness tracker and a GPS, which are usually confined to their own niches. And instead of skimping out, as hybrids are wont to do, it delivers.

Next stop in on our tour of America's Best Camping Spots: Colorado. The name of this state itself essentially says "outdoors". While there's an seemingly endless supply of beautiful vistas, towering peaks and gorgeous hiking spots in the state, for something a bit different from the rest of the Rockies, and maybe a little bit less crowded than Rocky Mountain National Park, head further west to Black Canyon of the Gunnison National Park.