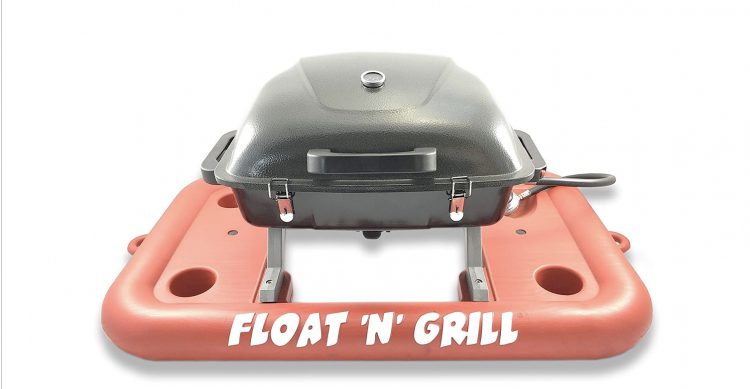 Successful barbequing on the water can be easier said than done, and many grills don’t deliver on their promises regarding flip resistance. In other words, many burgers and sausages ended up as food for the fish. That’s why two ambitious and creative guys from Michigan came up with the Float’N’Grill Portable Propane Grill. 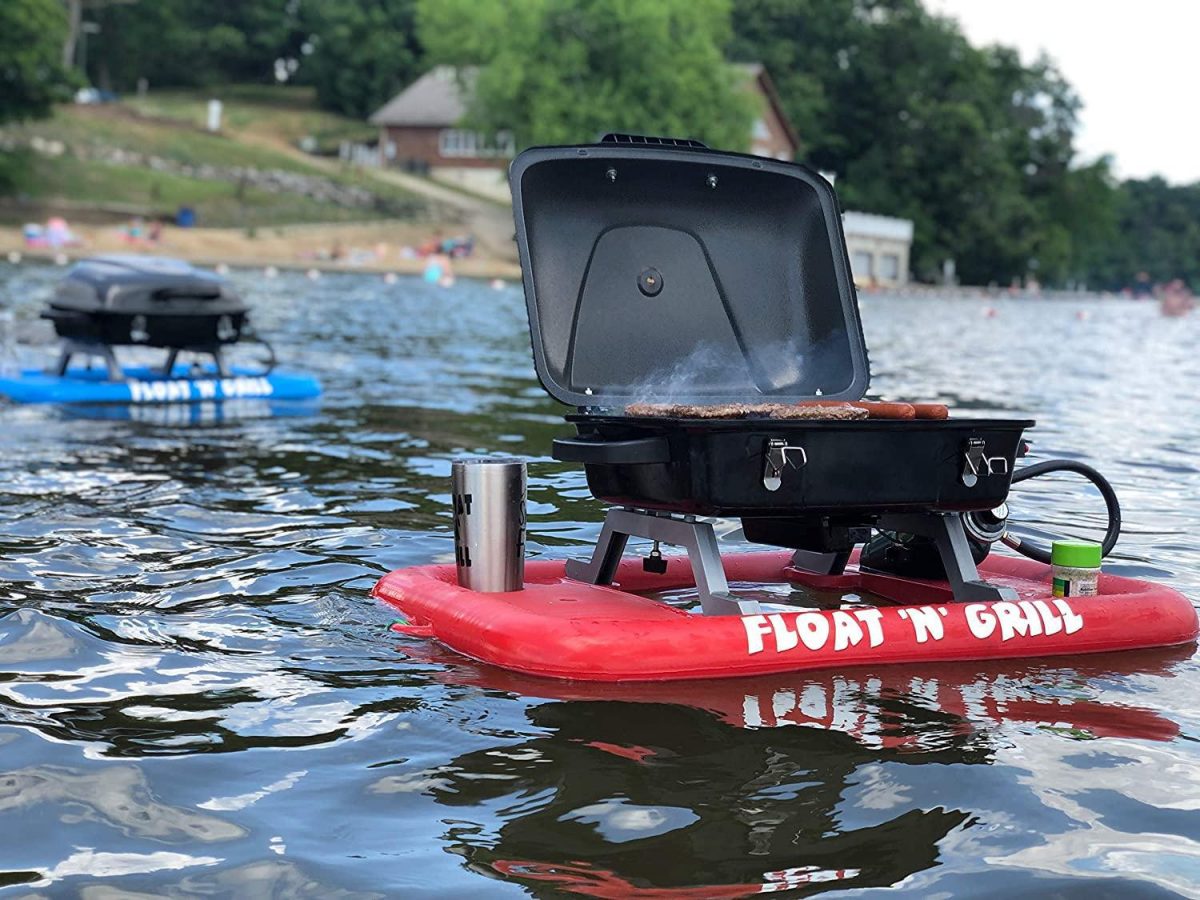 Among other things, it comes with a floating apparatus, making it possible to barbecue on water’s surface. So, the idea sounds perfect for outings to lakes and ponds, but your backyard pool could also do the trick. Let’s check how it works.

All in all, the cool-looking Float’N’Grill Portable Propane Grill weighs 21 pounds. And, yet, it floats like a naval carrier. The buoyant element at the bottom of the grill keeps it on the surface at all times. Without the red-colored component, the grill would act more like the Titanic, taking your marinated meat down to the bottom. 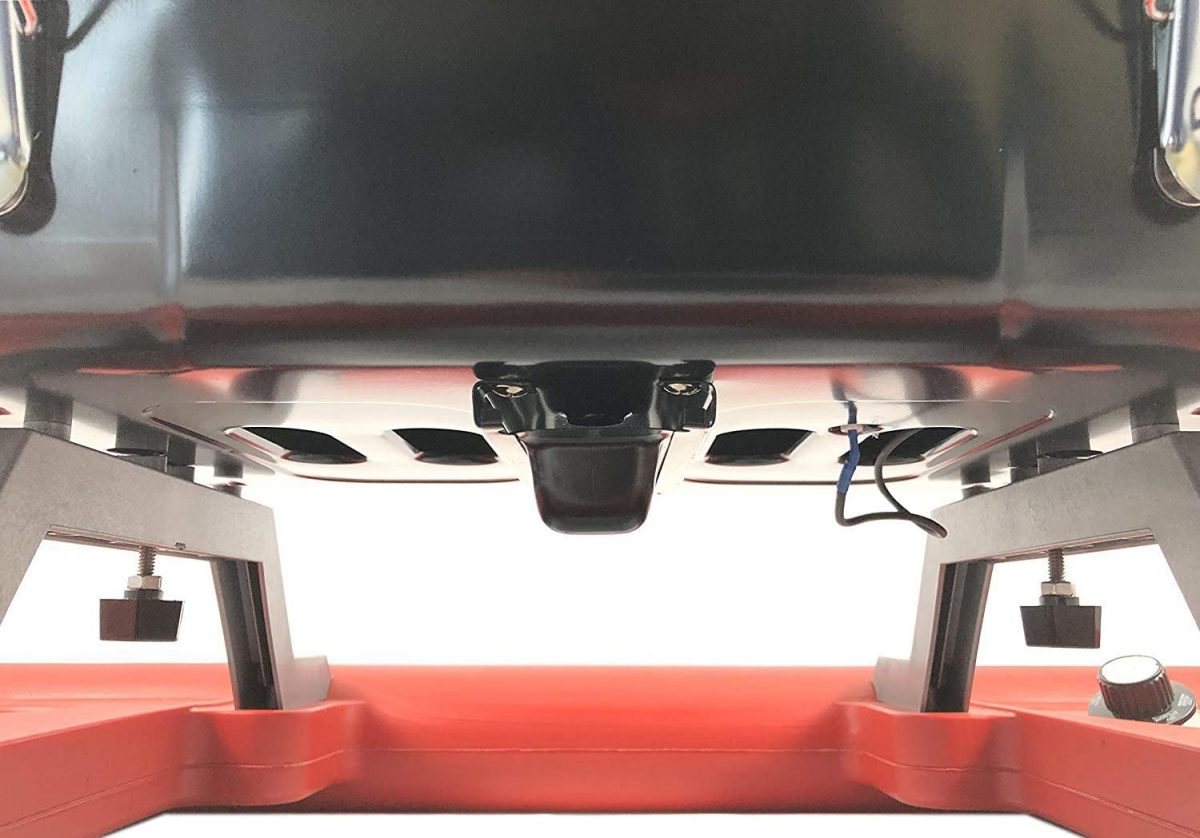 Built from food-grade HDPE plastic, the floatable part is safe to use. Best of all, they designed it with waves in mind, and even high winds will not tip over this beast.

Another significant thing about Float’N’Grill Portable Propane Grill is the portability, allowing you to take it anywhere with ease. The secret lies in the fully detachable floating segment. In essence, detaching the grill won’t take more than a couple of seconds. After that, you can use the unit like any other propane-powered backyard grill. 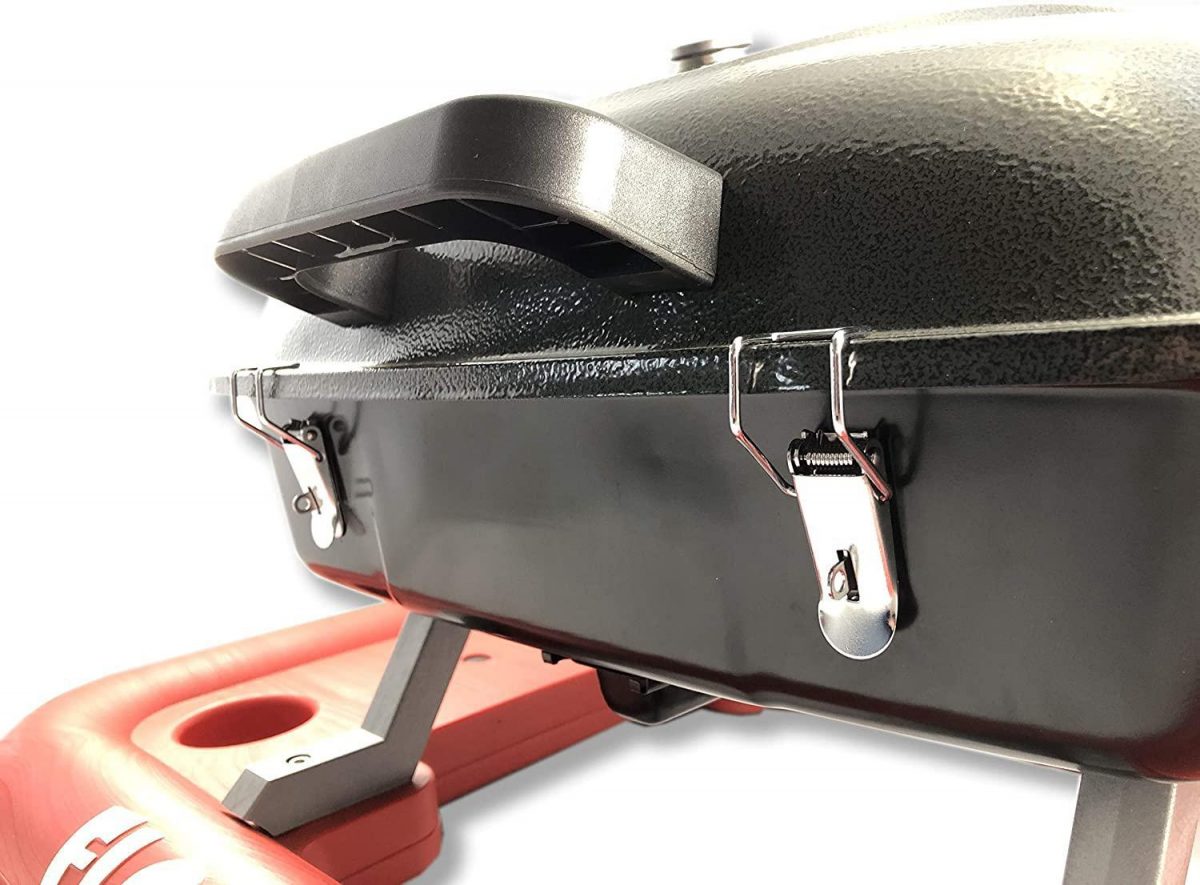 The detachable floating part also helps with the cleaning as it makes the grill less cumbersome. In other words, it’s a win-win situation.

Additional features of this product include the removable grease trap, built-in cup holders, and various other details. For instance, the grease trap prevents it from dirtying the environment or the grill. You can remove it and wash away the residue once you finish with the grilling.

Another neat feature comes as a pair of hooks. They help you anchor the grill and prevent it from floating away. The other option is to use those hooks to keep the grill close as you move with the boat up or down the river.

The third feature is the protective layer that prevents scratches, color fading, and the accumulation of rust. In a way, it hides the metal, which is also highly resistant to impact. Thus, you can expect years of service because this grill is built to last.

Is It Worth It?

From what we’ve seen, Float’N’Grill Portable Propane Grill has the quality and sturdiness to last for years. The innovative design makes it a convenient unit, while the materials allow for long-lasting use. So, if you are a river-goer or love spending time at the local sandbar, this model should be right up your alley. 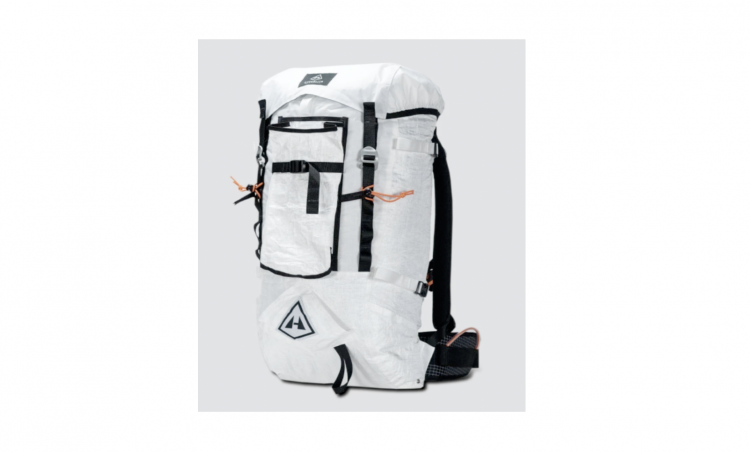 While it is true that just about any $20 pair of earbuds will do the trick when it comes to music, but once you’ve tried a pair of premium headphones, there really is no going back. On the top of our Christmas list this year are a set of Shinola Canfield headphones.

Is Bombay Sapphire the Best Brand of Gin Out There?

Essential Packrafting Gear 2019: What You Need To Get On The Water….

You like touring the backcountry but doesn’t want to bring a lot with you. Maybe skis are your preferred method of transportation, and traveling as light as possible is the MO. If that sounds you like, you’ll probably be a fan of the Arc’Teryx Alpha SK 32.

Camping, backpacking, and hiking--it's all about minimalist gear. The OUTAD Windproof Portable Camping Stove fits the bill. Whether you need that hot cup of coffee or a hot meal, the OUTAD will allow you to take the comforts of home to the outdoors.