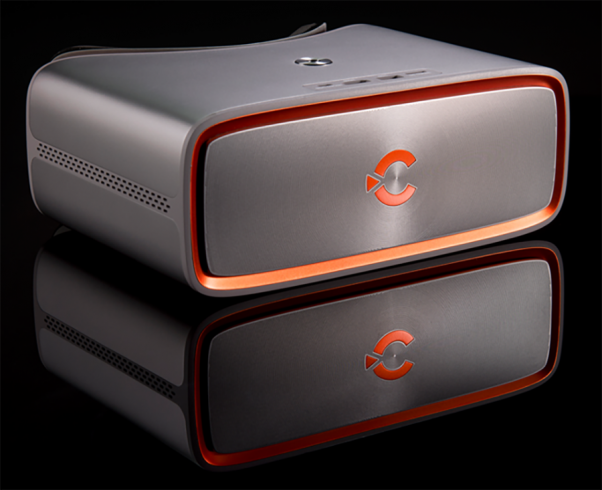 The Cinera Headset Wants You To Get Rid of Your TV

As much fun as widescreen TV's and home theaters are, they just don't compare to seeing a film in the theater; the big screen and sound just make for a much more immersive experience that you just can't get at home. Unless, of course, you get Cinera.

As much fun as widescreen TV’s and home theaters are, they just don’t compare to the experience of seeing a film in the theater; the big screen and sound just make for a much more immersive spectacle that’s just hard to replicate in your living room. Unless, of course, you get Cinera.

Cinera is sort of like a VR headset, but with it’s own twist – less Virtual Reality, and more Cinematic Experience. It has two separate 2.5k screens in it, which combine together to produce a 5k, UHD image. That’s more than the largest of home theater TV’s out right now –  actually, 3x that of a movie theater screen – and kind of like having your own private Imax that no one else can even see. The headset uses the ideal field of view of 66 degrees, and whenever you put these things on, you feel positively immersed in the video in a way that regular screens just can’t do, and the pixels per inch comes out to 39 – far more than any other VR-type headset out there so far (the Ocolus Rift only clocks in at 9.8). The aspect ratio is very close to most movies native 2.35:1.

And let’s not forget 3d; the two separate screens of the Cinera allow you to view 3d videos and films, but without those annoying cheap glasses. (You just have a giant pair of goggles on your head instead). Since the 3d capability is built into the devices native stereoscopic display and there’s no need for glasses, the pictures is actually far brighter (up to 75%), crisper and clearer than the 3d you get in a theater, and maybe actually somewhat viewable. With Cinera, you can say goodbye to those overpriced 3d tickets too. To top it off, Cinera comes with an articulated “burden-free arm,”  which mounts the headset at a comfortable viewing height in front of your face, and lets you swing it in and out of the way.

So what do you think? Is Cinera going to take down the theater industry? And is it worth the price tag? (The “Early Bird” Kickstarter package starts at $449). That’s entirely up to you to decide. It looks like a fun toy for sure, but we don’t plan on getting rid of our home theater quite yet. 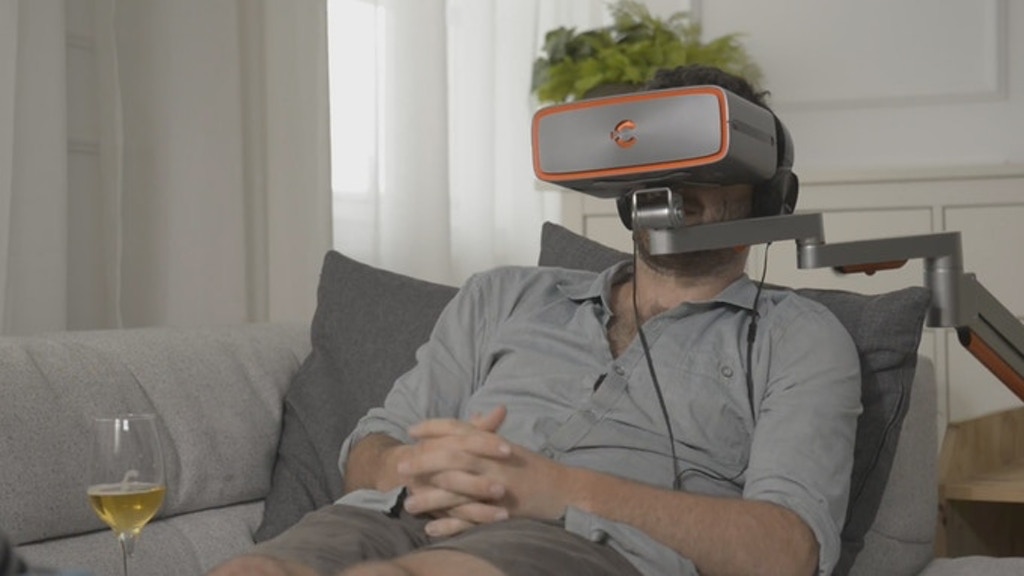 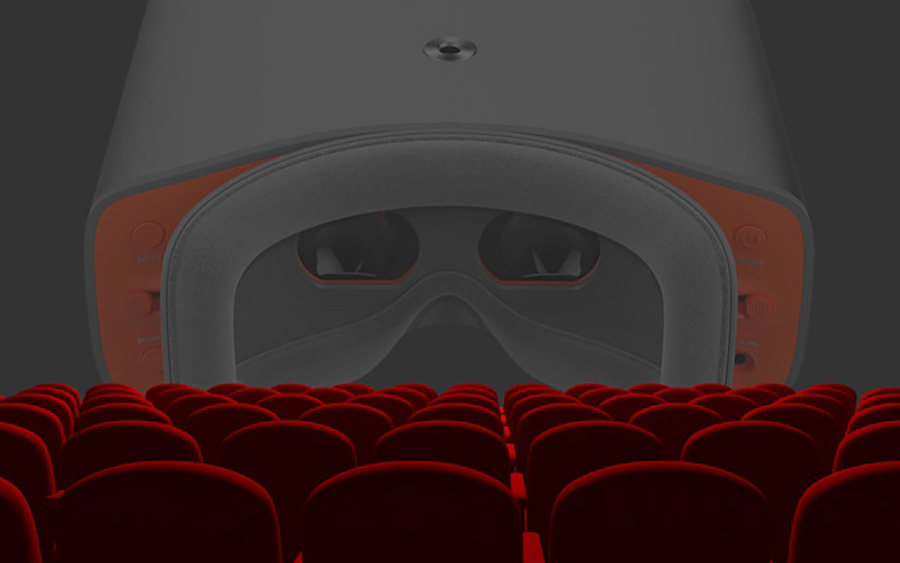 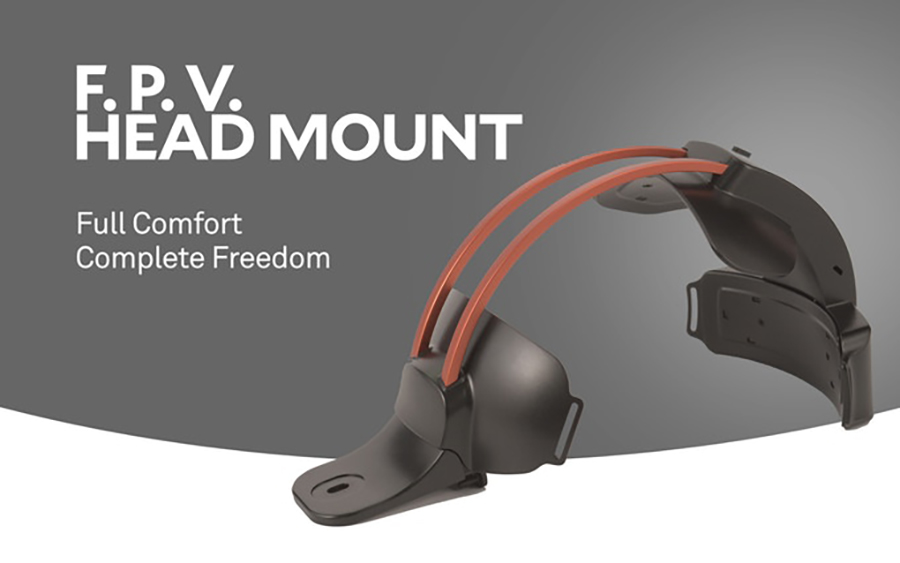 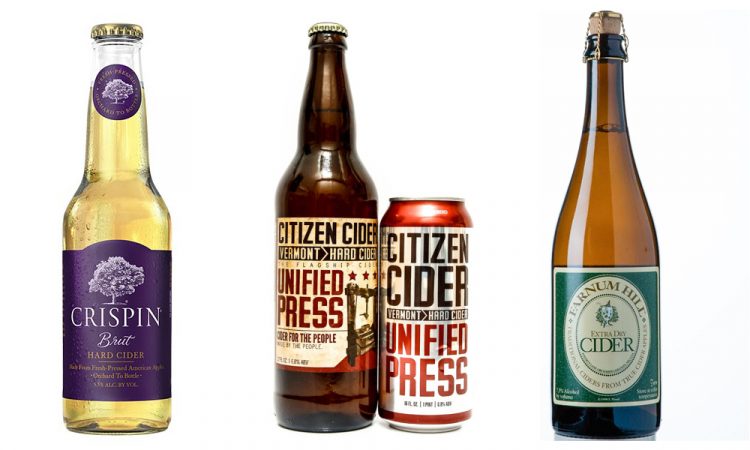 10 Best Ciders You Really Need to Try This Fall

When fall rolls around, there’s really only two appropriate (adult) drinks in our opinion: the right beer (meaning a porter, stout or Oktoberfest), and cider. Many people might think of cider as simply an alternative to beer – perhaps for the gluten-free among us -, but truth be told, it’s a unique drink worthy of being enjoyed in its own right.

Tired of all those vacation destinations where the crowds are overwhelming and far from relaxing? Need some solitude away from people and noise? Think outside the box...and think OUTSIDE. This is how travel is meant to be! Collective Retreats unlocks destinations and free you to explore, discover, and connect. Here’s a little bit about what you can expect when a unique visit, from our customized luxury tents to our incredible under-the-stars dining.

If you want the cream of the crop in sleeping pads, the Therm-a-Rest NeoAir XTherm sleeping pad if for you. It is a bit pricey but you get what you pay for. The features are proof of quality.

The Best Coffee Tamper For Those On A Budget

A coffee tamper, you ask? Why do I need to spend money on of those? If you’re espresso came with a decent one, you can probably get away with using it. But if you’re a serious coffee fanatic, barista, and artist all rolled into one, and you’re investing in the ultimate coffee setup for your home or office, it’s worth investing in the best coffee tamper you can find.

With cold weather right around the corner, it's time to start looking for a good pair of winter hiking boots. While those lightweight trail-runners and barefoot shoes might be just fine for summer and fall hiking, when the Mercury plummets and the snow starts to fall, you're going to be looking for a good pair of waterproof, maybe insulated boots.

Almost everything else in your house is now a smart device, so why not your coffee maker? The Behmor Brewer is a Smart Coffee Maker that makes your favorite 12-cup brew of coffee while at the same time connecting to Alexa via WiFi.

When splitting wood and tackling other tough jobs around the farm, you need the toughest and most reliable hatchet you can get. The Fiskars X11 is the one you really want. This sturdy hatchet is built in Finland, with blade-making heritage going back more than three centuries and meant to give you the cleanest cuts possible with one hand.