Want To Try Some Yogurt Liqueur? Bols Can Oblige 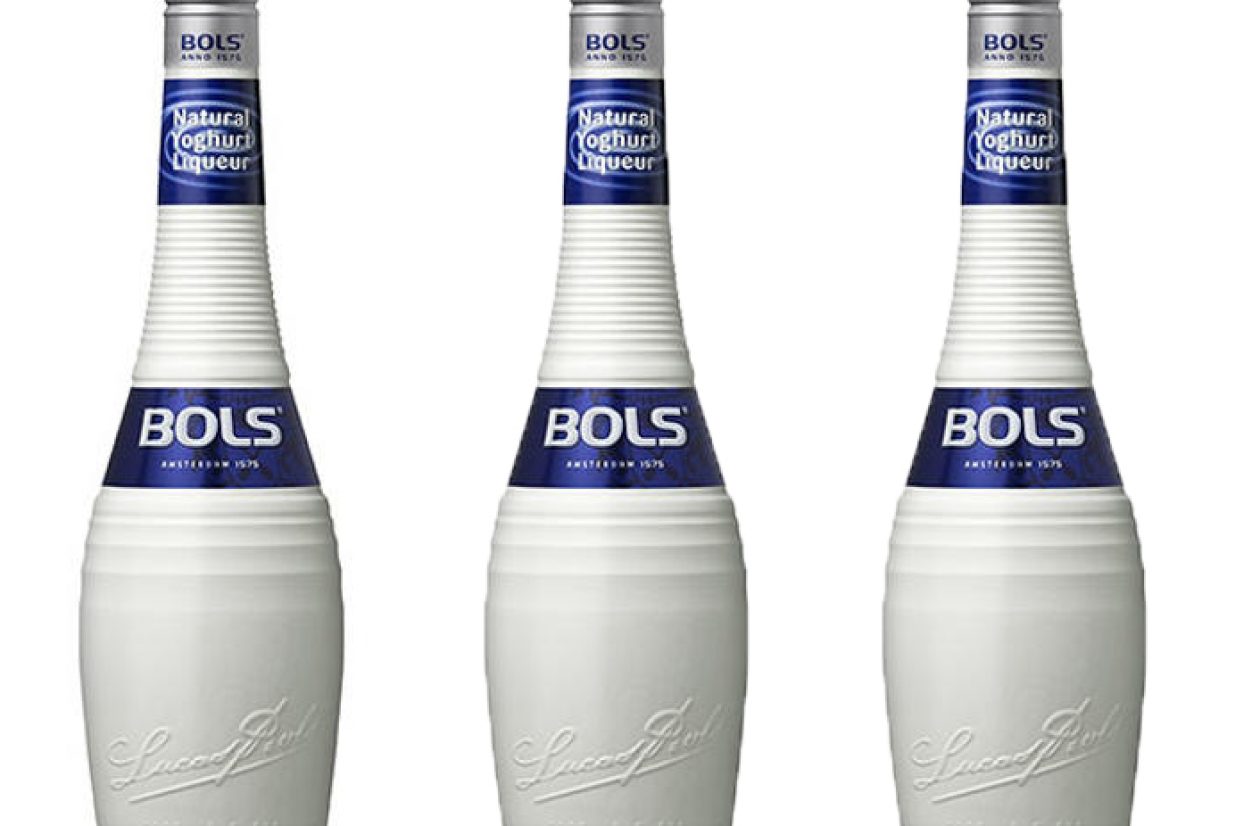 Have you ever in your life thought to yourself – man, wouldn’t a yogurt flavored liqueur taste really good? I could really see serving that at the next party. Well somebody in Amsterdam apparently has, because Bols actually does make a Yogurt Liqueur.

Some quick background on Bols. The distillery was founded in 1575 in Amsterdam, making it the oldest distiller in the world (at least, according to their count). They best known for their Vodka and Gin; in the 18th century, they were even a major shareholder in the East India Trading Company, a move that allowed the eponymous Lucas Bols to get first pick of the many herbs and spices that go in to making delicious drinks like this.

But Yogurt Liqueur? The thought conjured up images of a creamy and milky white drink – served at a tepid room temperature right out of the bottle. If it’s vanilla flavored and served hot mixed with brandy, whiskey or rum – a la egg nog – that might be a good drink on a cold day. But even as fan of good Greek yogurt, a liqueur with the same flavor might be pushing it.

Bols Natural Yoghurt Liqueur is made entirely from real, fresh ingredients according to the Bols website, including “high-quality fresh yoghurt.” This creates, they say, a “unique sweet and sour taste and natural, smooth flavor.”

Upon pouring a glass, the texture is thick and creamy – kind of like milk or Baileys. It has a light sweet scent. And the taste? Yup, tastes like yogurt – but surprisingly, not gross. Honestly, not all that different from something like Kahlua or Baileys, but with its own distinct flavor. Bols says it’s good for mixing with fresh fruit (especially strawberries) or fruit juice, which is how most people enjoy their yogurt, anyway.

You could, also, just serve it neat or on the rocks. That’s not our preferred method, but hey – you might.

ModoBag is the Ride-On Suitcase You Never Knew You Wanted