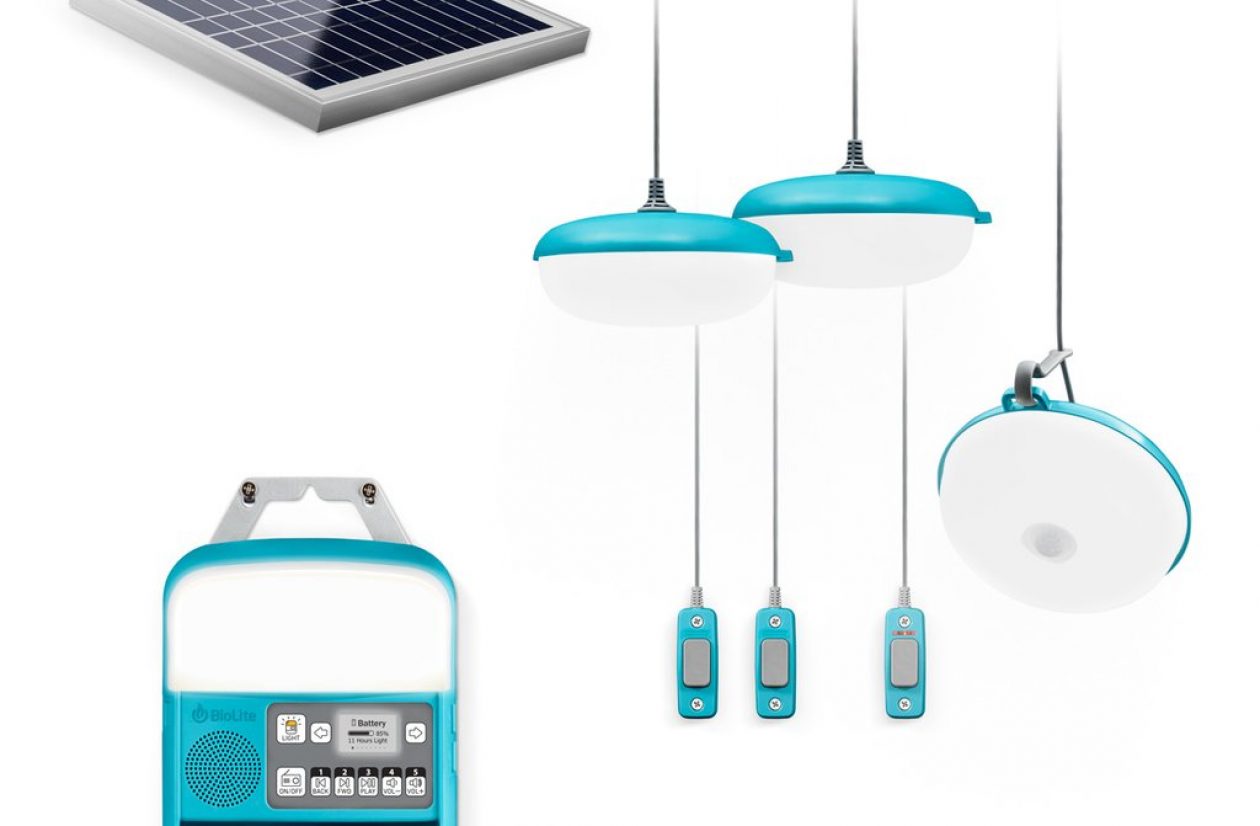 Solar power used to be talk of hippies and environmentalists, but now it’s becoming a staple in many suburban and urban settings. People are hopping off the grid and supplying their own power for both environmental and financial reasons. It can also be put to use in a variety of different ways. See Biolite, for example, who already makes some pretty cool, handy camping gear. They’ve created an entire in-home system – the Biolite Solarhome 620 that attaches to a solar panel, allowing you to create the ultimate off-grid home from just about any structure.

Easy to install, the Biolite 620 comes with a 6-watt solar panel that captures the sun’s powerful rays and converts them to electricity. The system runs off a 20 watt-hour battery that can operate 3 hanging lights, a USB charge port, and a radio system. This can be placed in a central location in your house, camper, shack – what have you – and the lights hung throughout the entire place. The wall mounted control box allows you to monitor you power levels in real-time on the LED display. You can also charge your cellphones, MP3 players and other battery powered devices by hooking them up the battery. The wall mounted box can adjust the hanging lights to three levels of brightness as you prefer. A motion sensor light in also included, for added security outside of your home.

Currently the Biolite SolarHome 620 is on preorder until its release in February 2018.  This is a preorder for a product that will help you reduce your overall carbon footprint on the Earth; while it definitely won’t provide enough power to light up your home, it can turn any structure – a shed, barn, trailer – into a nice, off-the-grid home or shelter. BioLite continues to be a leader in affordable solar products. 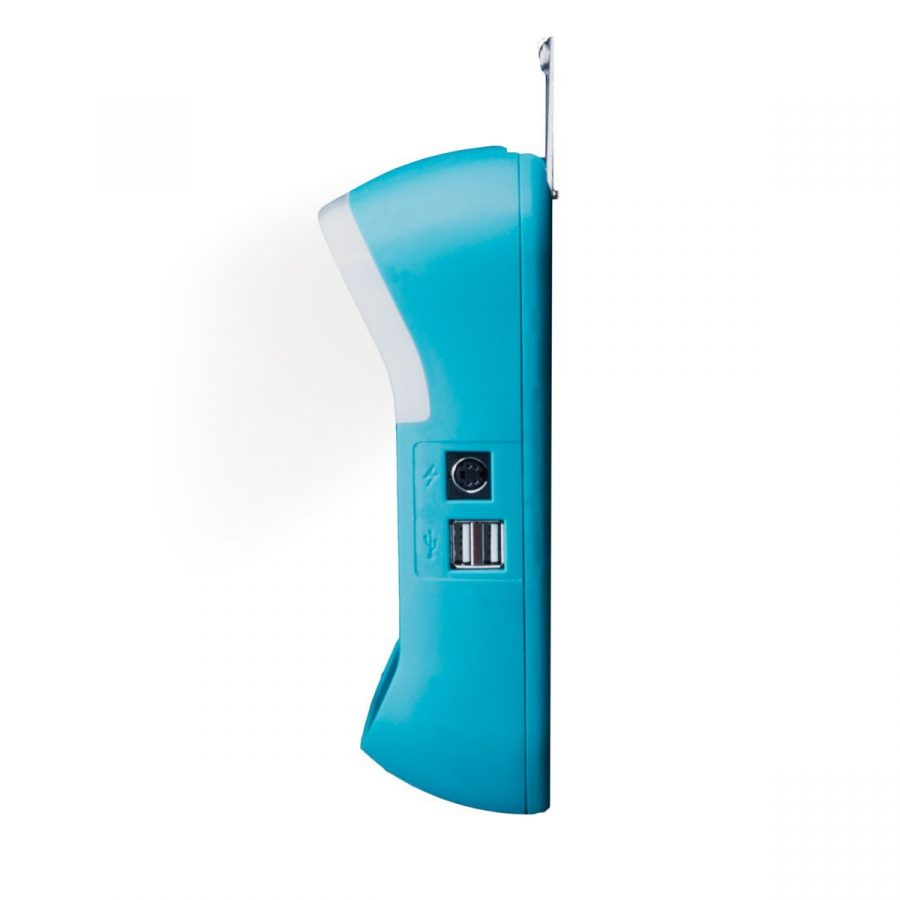 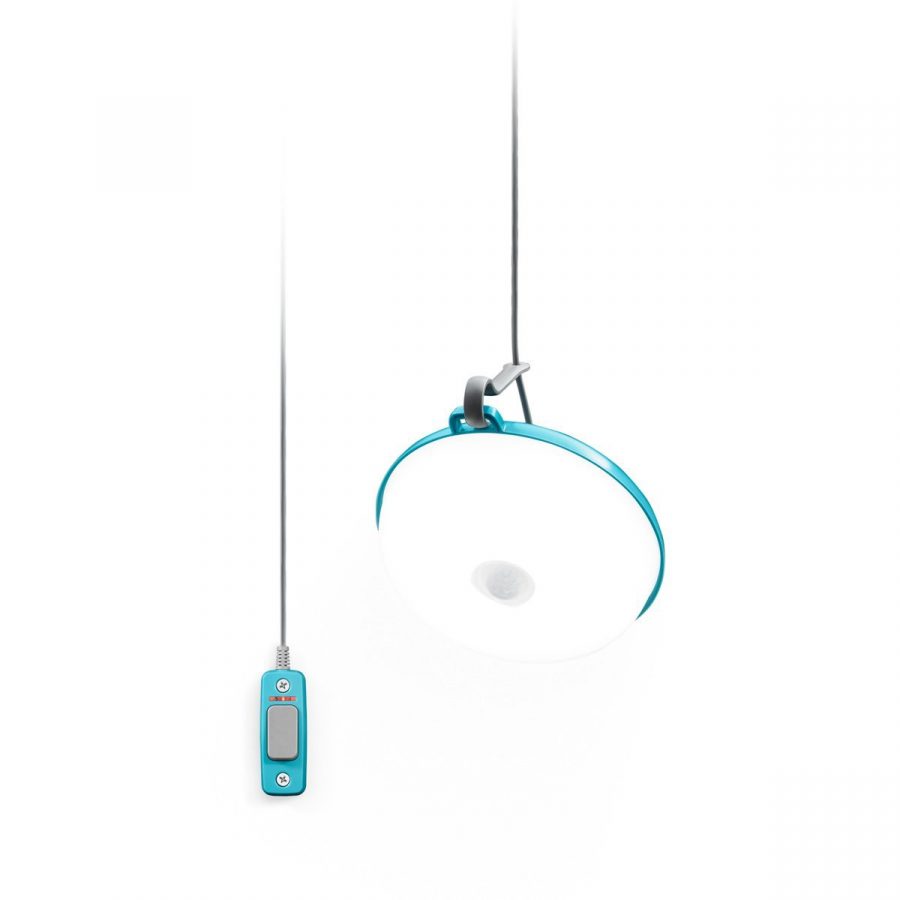 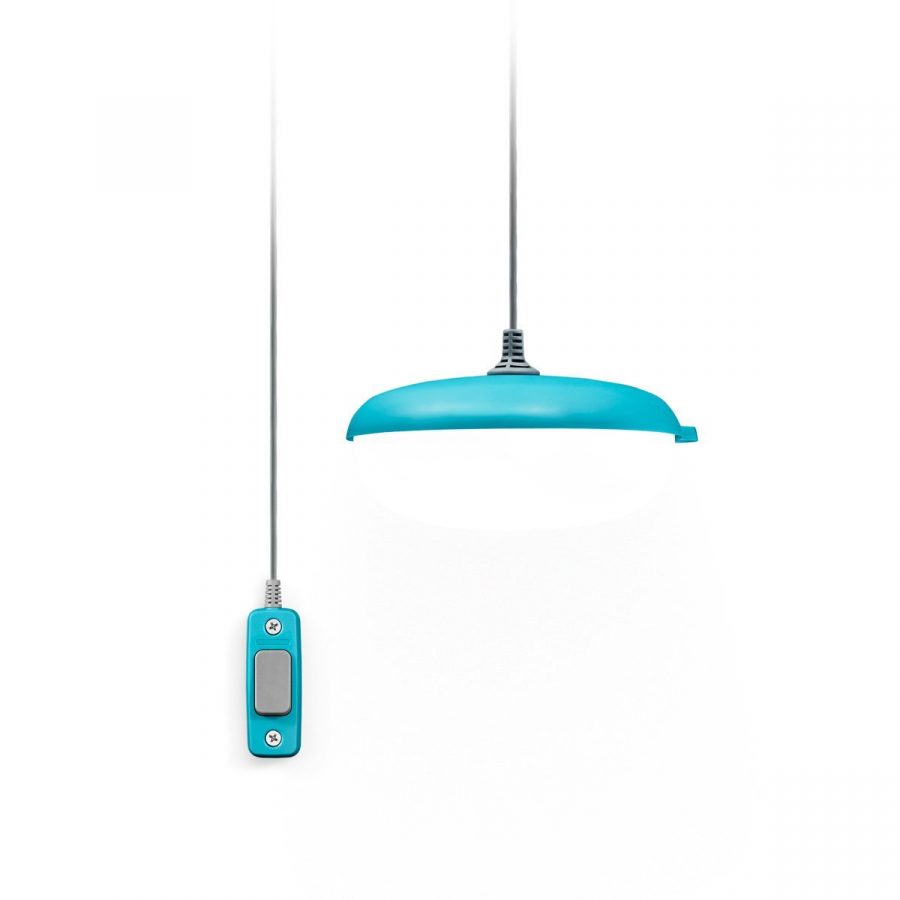 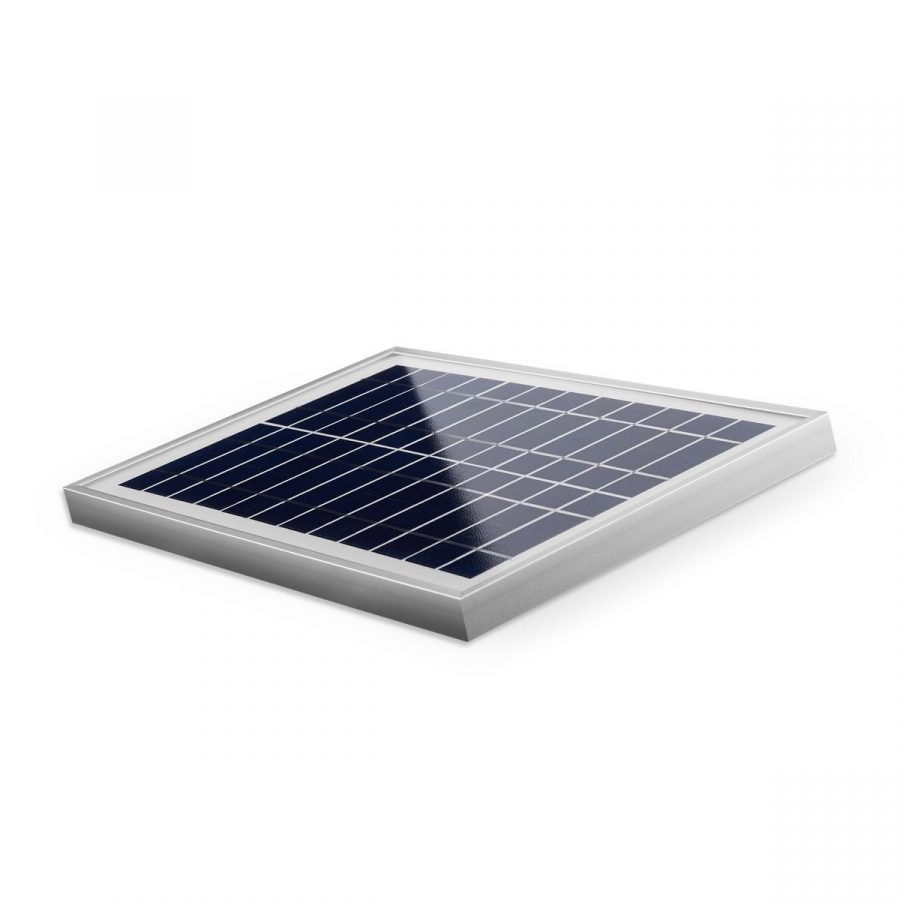 GoPro HERO9 Black: The Best Action Camera There Is?