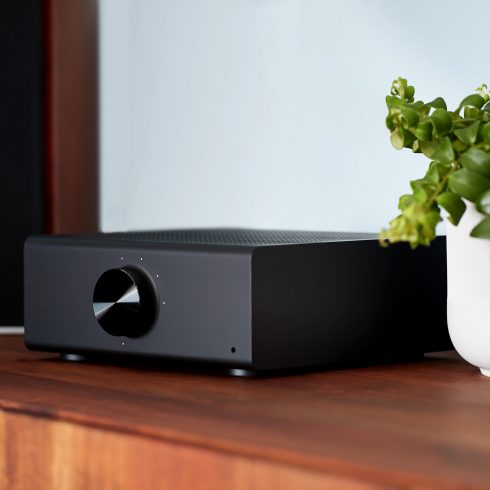 The Echo Link Is Amazon’s Entry Into Audiophile Ready Sound

For $199 and $299 respectively, the Amazon Echo Link and Echo Link Amp turn your high-end speaker system into a full-on, fully-connected smart audio system.

By now, virtually everybody has an Amazon Echo in one way or another; whether it’s the original model or one of its many, many variants, they’re practically ubiquitous. And while the original Echo had decent speaker (for the size – and the price…), it was always lacking a little bit in music capability, and never really on over any serious audiophiles. For that, the Echo needed something a little bit more heavy-duty – and a little bit higher end, which is why Amazon just unveiled the new Echo Link and Echo Link Amp.

The Echo Link a small, rectangular device that allows you to turn any high-end speaker or surround sound system into an Alexa-enabled, Prime Music-connected, all-in-one system. It’s nothing more than a sleek black box with a single volume control dial on the front, and a couple of audio outputs on the back. You’ll need an existing receiver and amp system, but it then takes all of a few minutes to hook up before you’re on your way to enjoying all your favorite streaming tunes over your premium speaker.

If you don’t have an amp, opt instead for the Echo Link Amp, which looks much the same but includes its own 60w-per-channel stereo amplifier that connects to your pre-existing system with ease. Amazon wanted to be certain it is used for audio only, as it doesn’t even have an HDMI input, relying only on analog, optical and coax inputs and outputs on the back.

Now, if you’re looking forward to controlling your music with just your voice, keep in mind that the Echo Link and Link Amp don’t have microphones; you must either use the Alexa app or talk to the Link through another Alexa-enabled device. Is that a problem? No, but an interesting choice by Amazon.

If you’re interested in the Echo Link or the Link Amp, they’ll be out sometime in early 2019, and will run you $199 and $299 respectively. That’s a lot less than you’d spend on a similar device from Sonos, for example. Revolutionary devices? No, but convenient – and affordable – ways to turn your premium, audiophile-ready system into an Alexa-ready smart system. 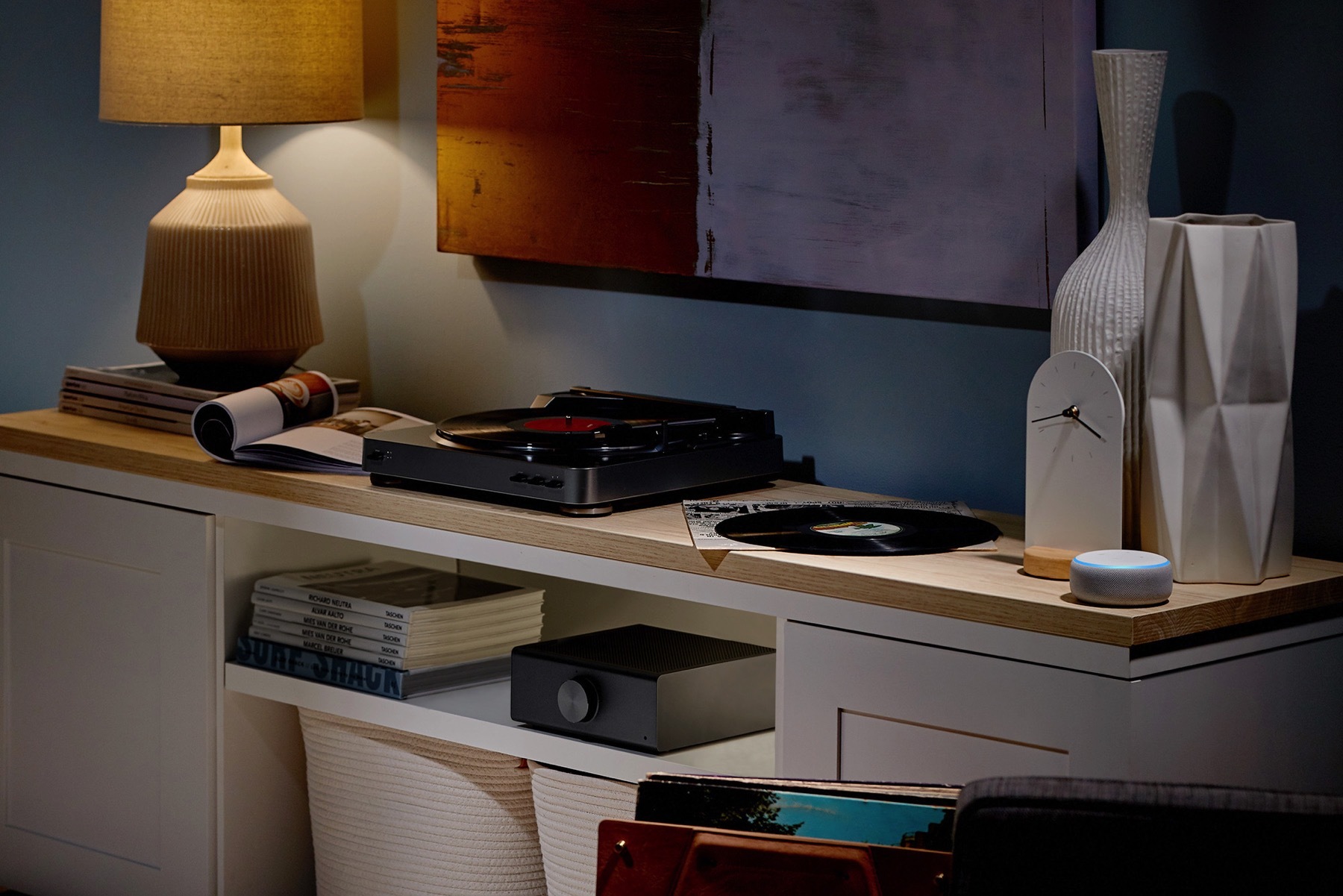 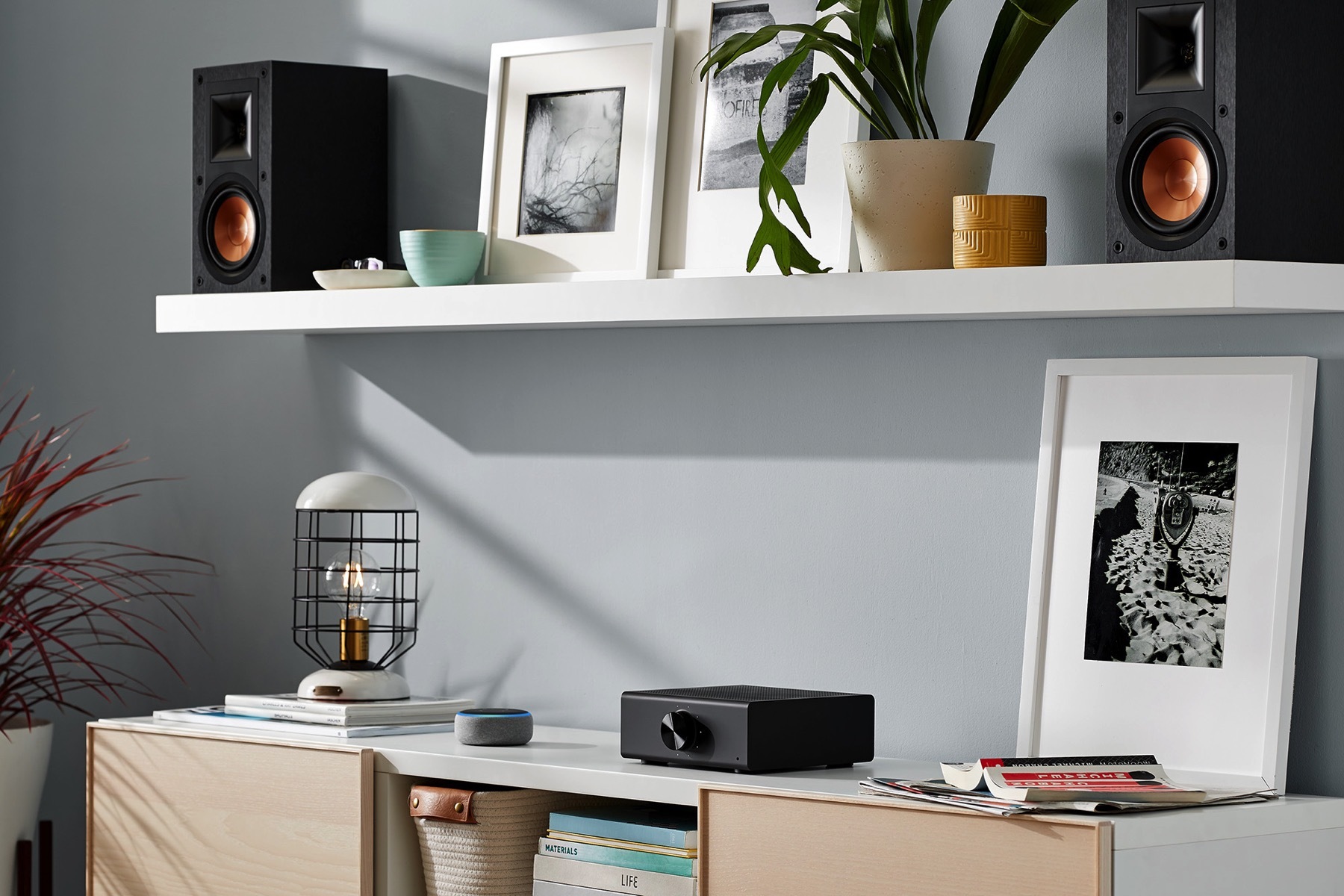 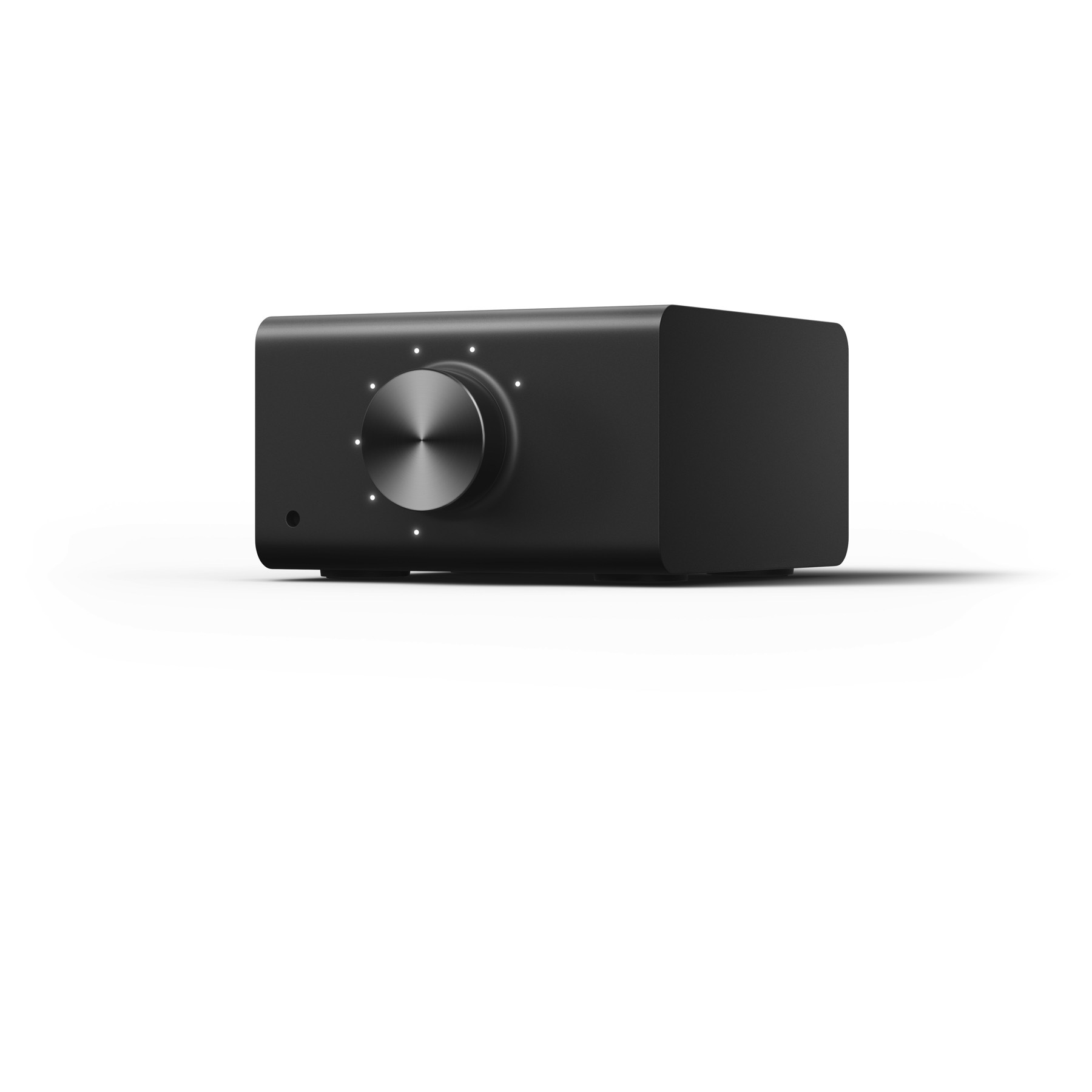 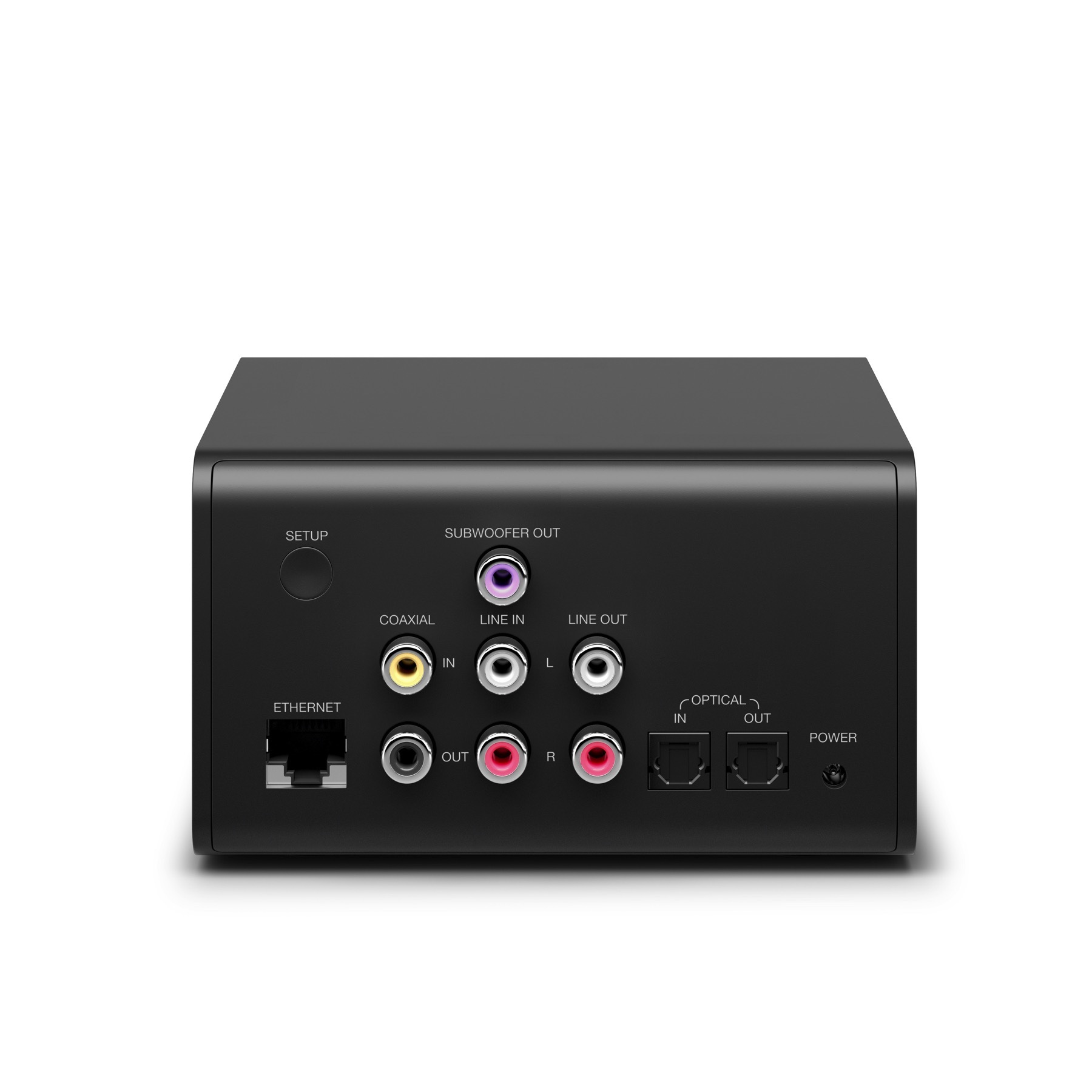 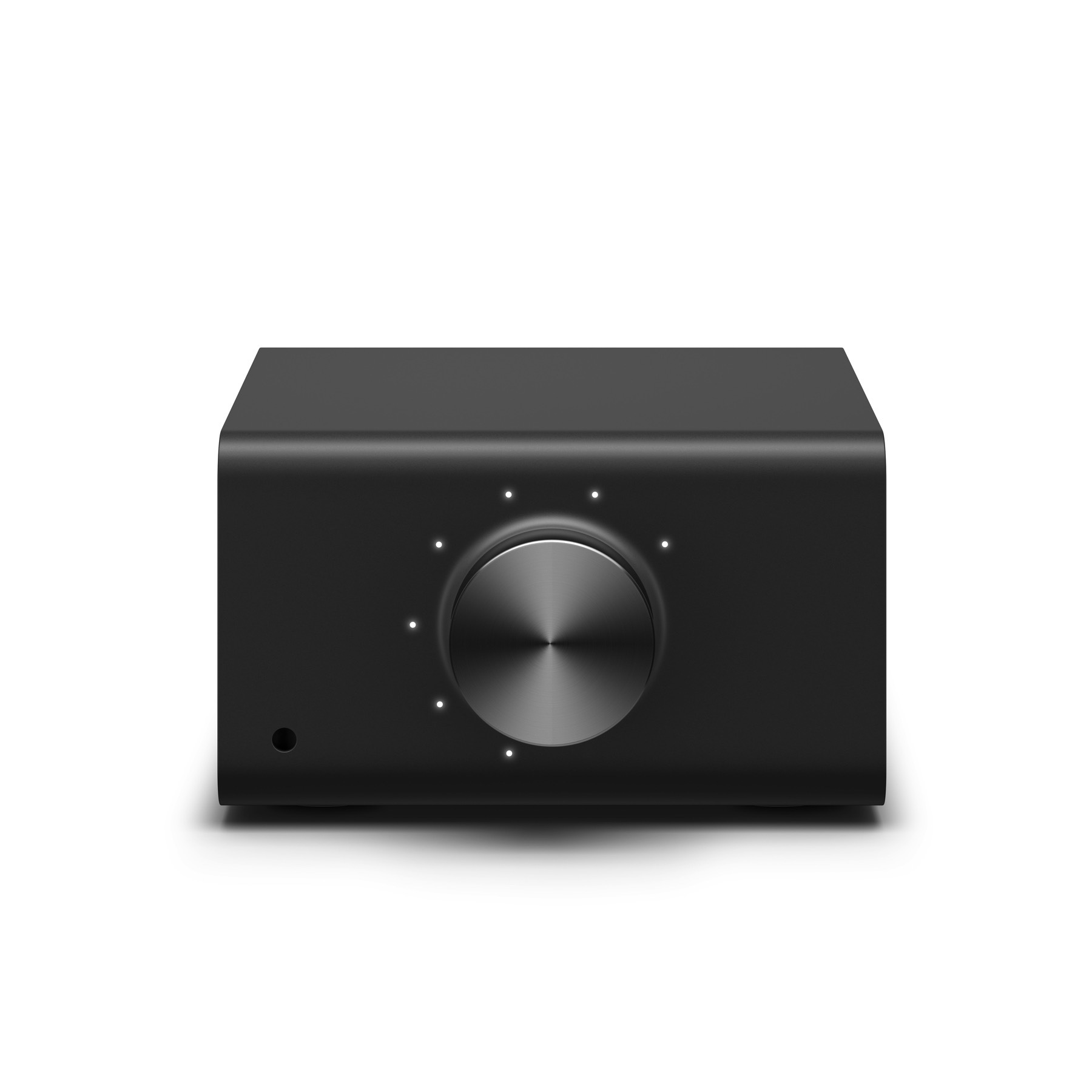 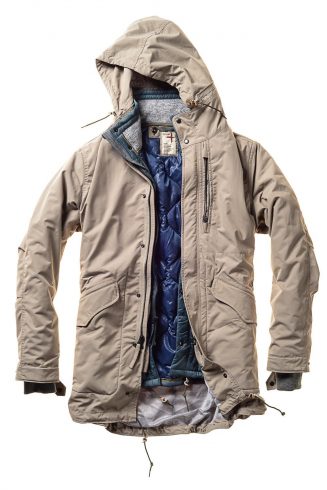 Three Relwen Jackets We Want To Try Out

We really like Relwen jackets. We like brands with the kind of story, mission and style they offer – classic clothes rooted in American working heritage, that are designed to last and look just as good decades from now as they do today. And so we’d really like to get a chance to check out some of these Relwen jackets. We think the brand is worth checking out, and think you’d like them.

Your dog can't chew this one up! You can walk down the composition notebook isle at your local store and it will have the same look as what your parents saw back in the day. It seems there hasn't been a lot of innovation in school supplies...until now. Enter Rocketbook Everlast. Technology meets the age-old composition book.

As much as we all love a good sporty hardshell, sometimes, there’s something to be said for classic designs and materials. The Alpine Anorak from Alps & Meters, a Boston-based outerwear brand, is based on the classic mountaineering gear worn by the United States 10th Mountain Division Alpinists, the only combat division specifically trained for alpine warfare. Anorak is another term for a style of parka, as originally invented by the Caribou Inuit.

This Strider Carbon Fiber Balance Bike is Built For Kids

If you’ve ever felt the need to drop $900 on a bike for your 4-year old, the Strider 12 ST-R will definitely do the job; it’s a limited-edition bike made from carbon fiber, with a Cane Creek AER headset, Carbon Fiber fork and steerer, a custom-forged alloy stem, 12” carbon fiber rims and Schwalbe Big Apple tires.

Get Danner Portland Boots To Keep Your Feet Dry This Winter

Danner is a trusted bootmaker, whether for their work boots, stylish footwear or military combat boots. Their newest line, the Danner Portland Select Boots, are built-in-the-USA and made to be versatile for any weather the winter throws your way. With four different models - the Danner Light, Danner Ridge, Mountain Light and Mountain Pass, there is an option for every situation you may be faced with.

Think of all the times you wished you could secure your door beyond the standard door lock. The Add-a-lock Portable Door Lock is an easily installed safety device to secure any which has hinges and opens inward. With the Add-a-lock, you have another layer of protection from intruders.