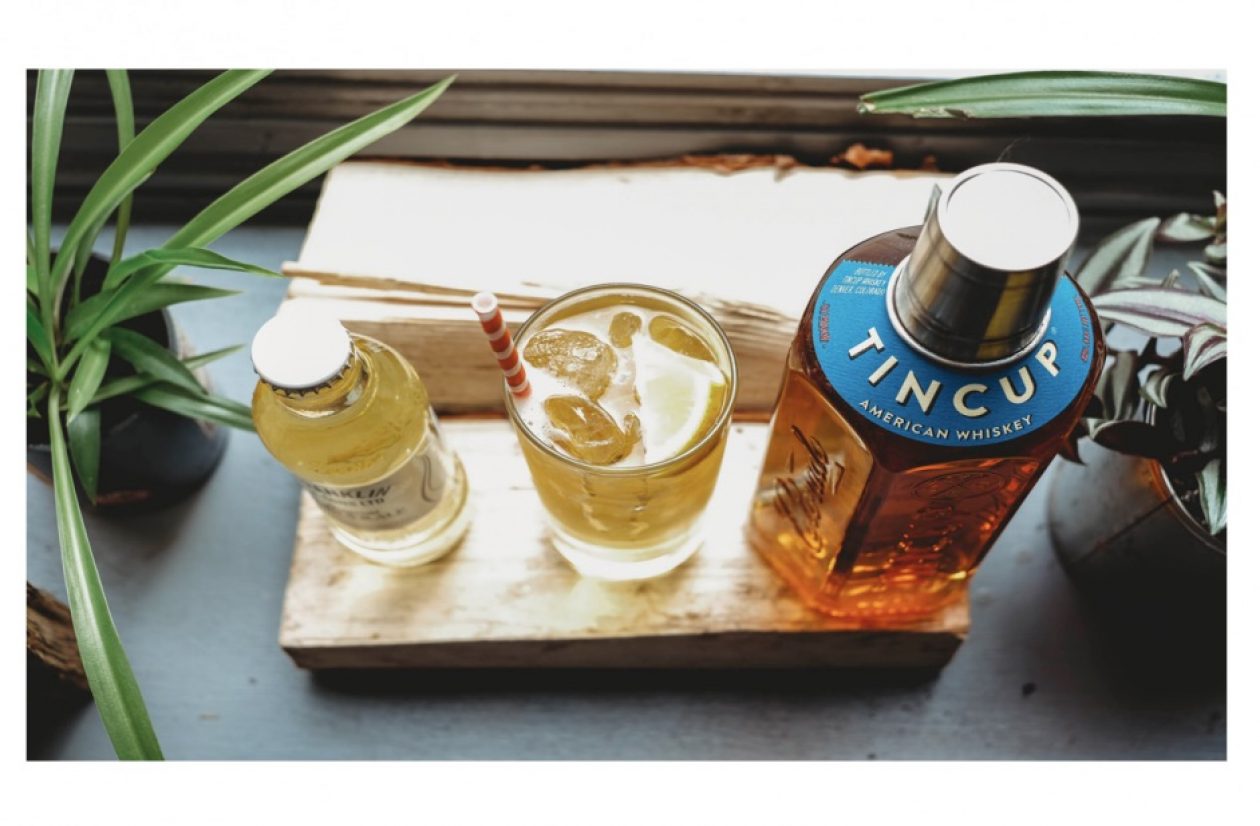 With a name like TinCup, you know this stuff must have some real Old West flavor. Distilled high in Denver, just feet from the Rocky Mountains, TinCup American Whiskey is named after the town of Tincup, Colorado – an old mining town in Gunnison, Colorado, on the Western Slope of the Rockies. And it’s the epitome of what real American whiskey should be; rugged, wild, untamed.

Tincup is a blend of whiskeys, aged in #3 oak barrels for four years and cut with water straight from the Rocky Mountains. The first of the two flavors is “High rye,” a bourbon mashed and distilled in Indiana. It’s blended with a single malt whiskey straight from Colorado, using a bill of corn, rye and malt, before the Rocky Mountain water is added. The result? A smooth, perfectly rounded American whiskey with a sweet, spicy bourbon kick.

The best part? The cap is designed like a tin cup, so you can pour into it and drink right out of it, in addition to using it like a shot glass. So you’re never without a drinking vessel, and get that cowboy-on-the-trail, in-the-mountains feeling every time.

If you like it but something with a bit more age, Tincup 10 has the same bold flavor but has been aged for a full decade; looks for extra-strong hunts of vanilla and cinnamon.

So the next time you’re heading out for a weekend trek into the mountains or an Old-West style camping trip, opt for some Tin Cup Whiskey as you relax by the campfire. 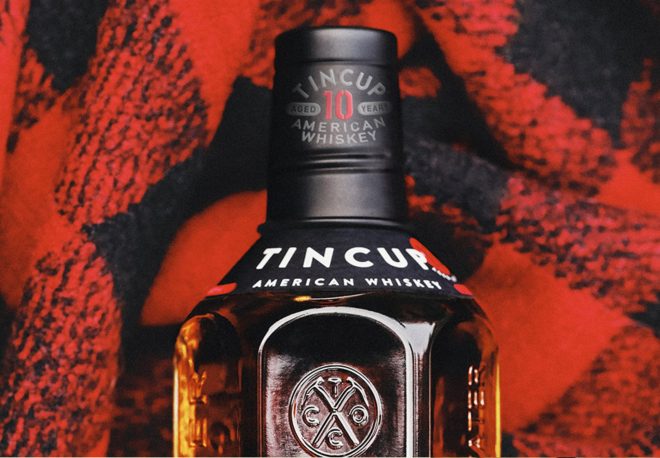 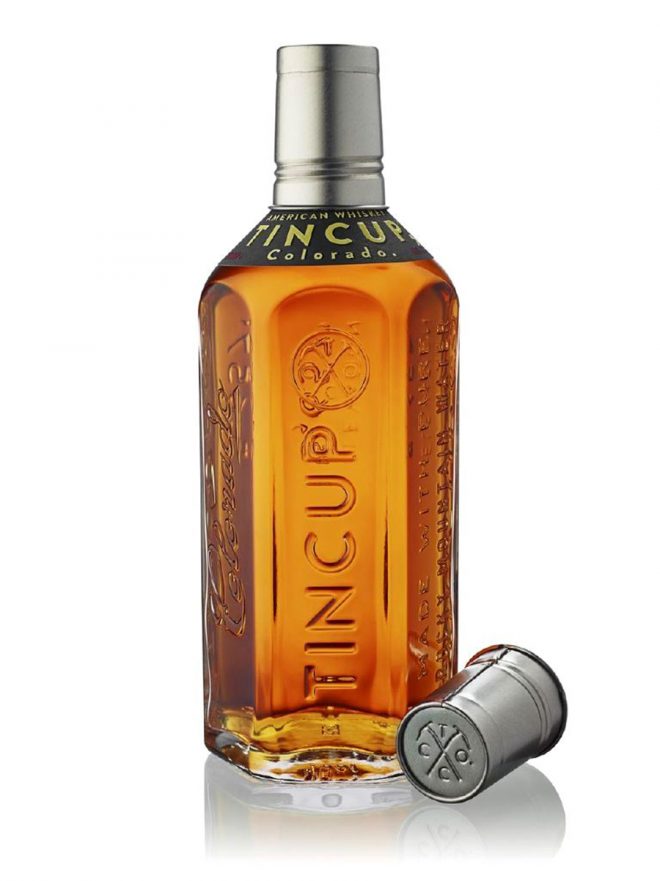 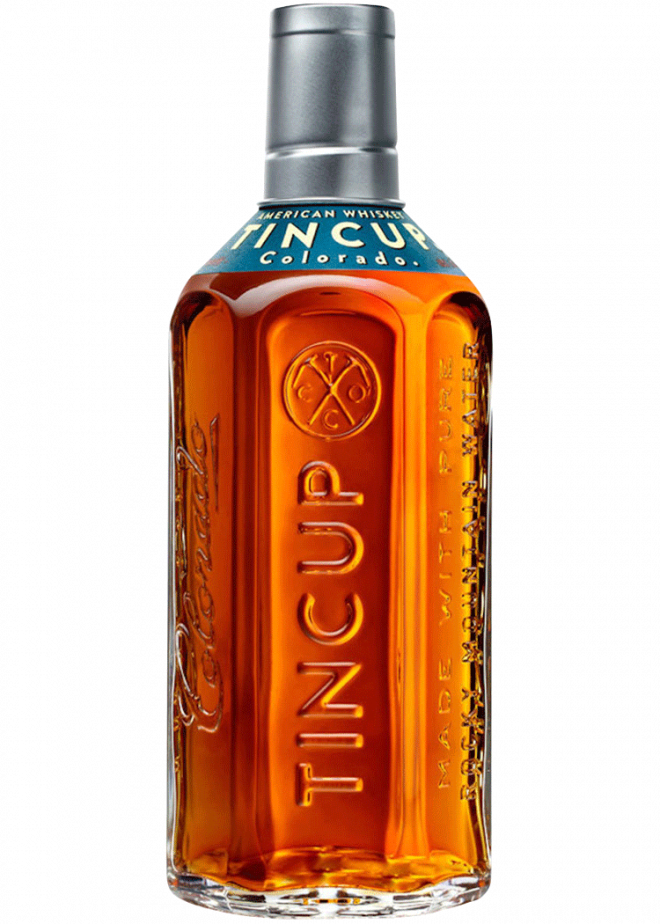 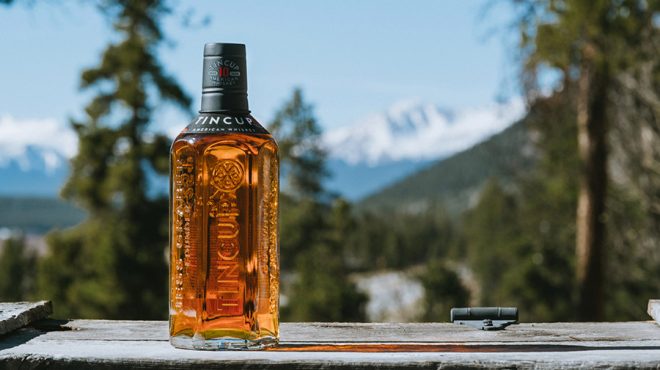 The Yeti Tocayo Could Give GoRuck A Run For Their Money