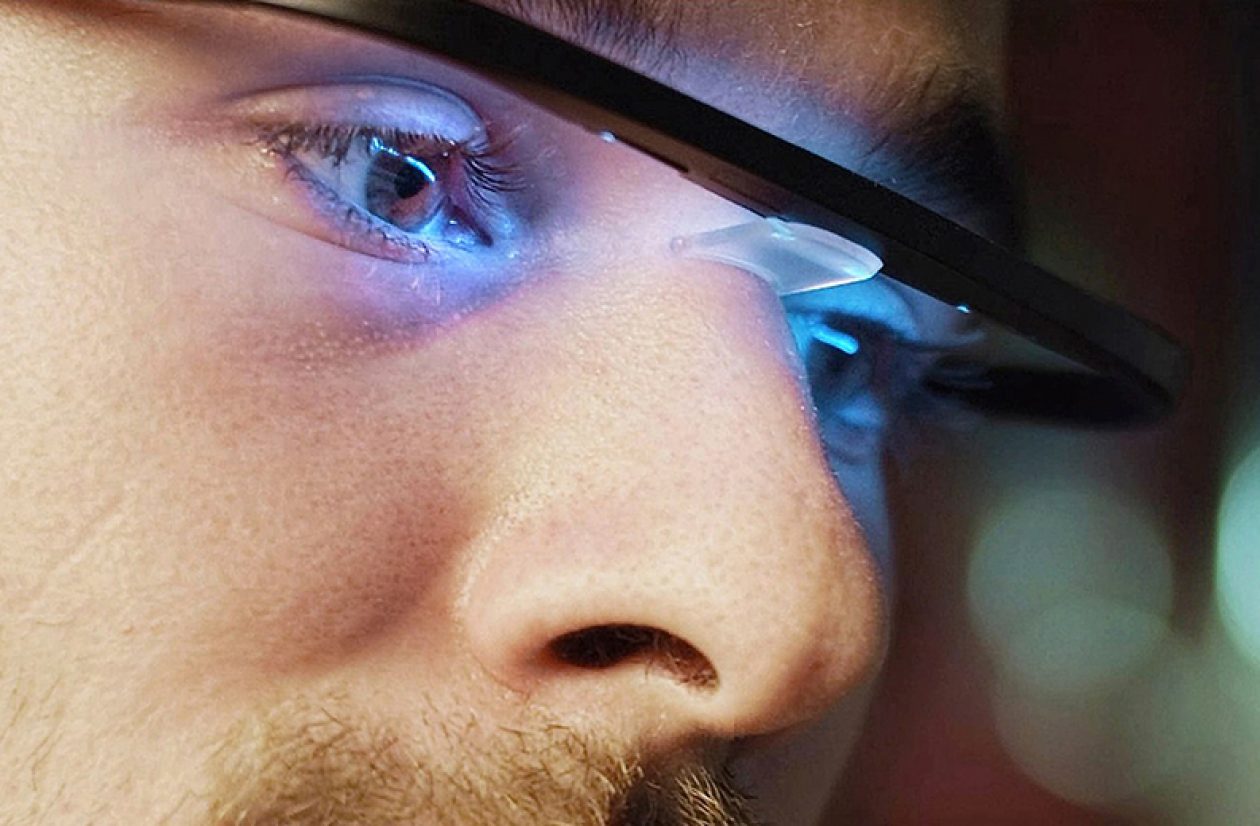 If a cross-country or long-distance flight has ever left you dragging with jet lag…and you’ve needed a quick way to perk up and get on with the day (and caffeine isn’t working for ya…) then you might like Pocket Sky.

These nifty little wearable devices may look like glasses at first, but they don’t magnify your vision. Nor are they smart devices packed with notifications and Bluetooth and all manner of connectivity. Instead, they emit blue light – which is known to suppress the release of melatonin (the sleep hormone) and “stimulate” the circadian rhythm (sort of). 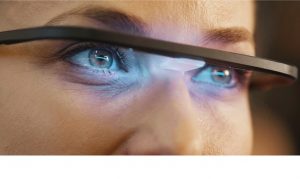 In other words, it wakes you up and promotes awareness, good mood and energy. There’s a reason people tell us not to use our computers and devices late at night, as blue light is known to stimulate wakefulness and potentially ruin an otherwise good night of sleep. Pocket Sky allows you to get this same dose of waking blue light faster and without staring at your screen, giving you a quick jolt of wakefulness and energy whenever you need it. They also claim that using it for 20 minutes in the morning can help idealize your sleep schedule and rhythmic clock for better sleep every night. 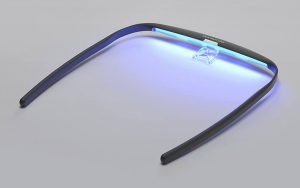 The Pocket Sky is portable and packable, coming with its own hard carrying case for taking with you on that next long-distance flight and clocking in at only 12 grams. It’s also tested to be eye safe in accordance with EN 62471:2008, eliminating any fear of hurting your eyes. It’s even made from stainless steel.

To use the Pocket Sky properly, use it early in the day – when it will help you wake up and give you a jolt of energy and mental clarity. Using it at night will have much the same effect as staying up too late on your phone; a less restful night’s sleep.

Head over to Kickstarter and you can pick one up for as little as $122. Seems like a lot of money to drop on a device like this, but goes to show that Pocket Sky is serious about them – and that they aren’t toys.

Adventure Tape: Throw Away the Bungie Cords and Duct Tape!

10 Awesome Stocking Stuffers for Those Special People in Your Life

Why Is The ICON Backpack Today’s Most Popular Techie Backpack?