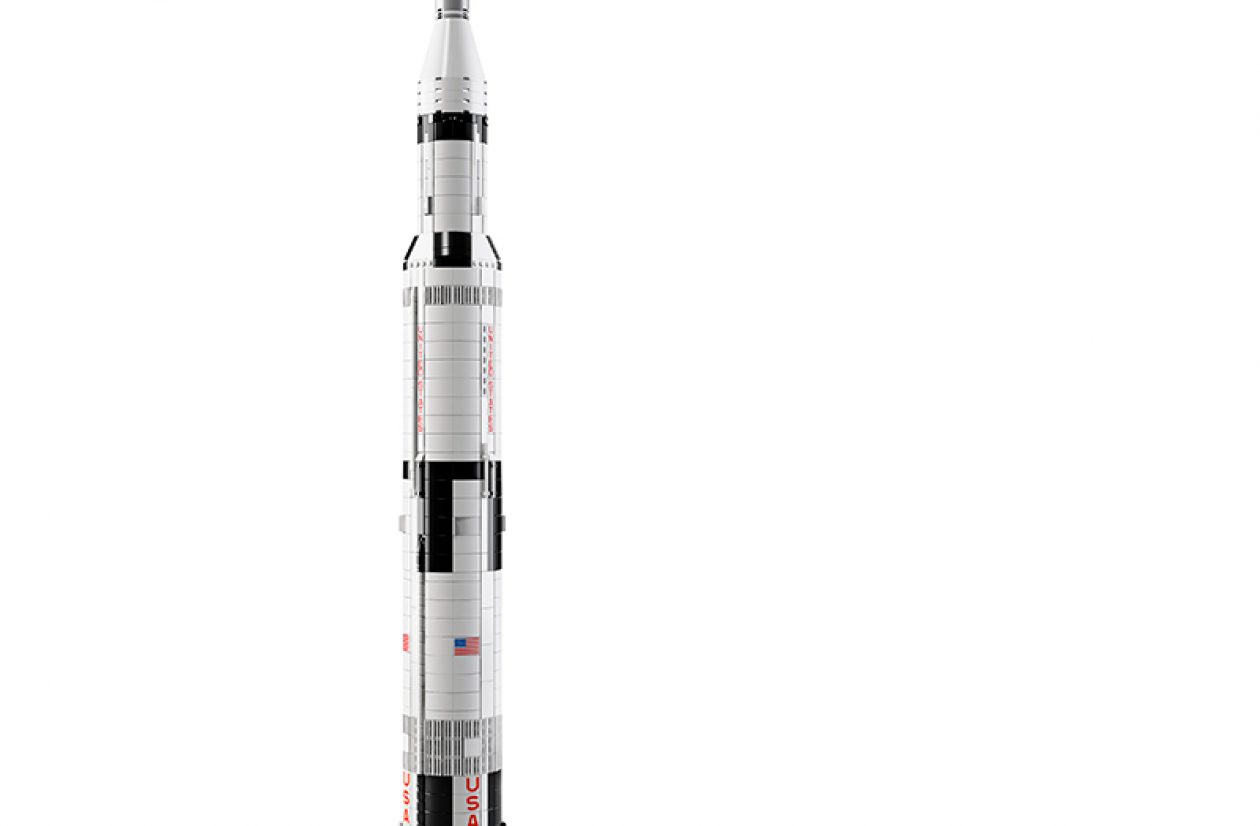 The wait it over, after a whole year of anticipation. You can make history with this first rocket to put man on the moon. The LEGO Ideas NASA Apollo Saturn V is the proud creation of LEGO Ideas members Felix Stiessen and Valérie Roche. They decided to push the limited of the bricks. This isn’t an ordinary Lego kit–the Saturn V is a whopping 39 inches tall and 6 inches in diameter–yes, you read that right!  That is a 1:110 scale.

Are you up to over 1,969 pieces (by the way, 1969 is the year the Saturn V landed on the moon)? That’s what it takes to create authentic details. The Saturn V features 3 removable rocket stages, including the S-IVB third stage with the lunar lander and lunar orbiter. The set also includes 3 stands to display the model horizontally, 3 new-for-June-2017 astronaut microfigures for role-play recreations of the Moon landings, plus a booklet about the manned Apollo missions and the fan designers of this educational and inspirational LEGO Ideas set. 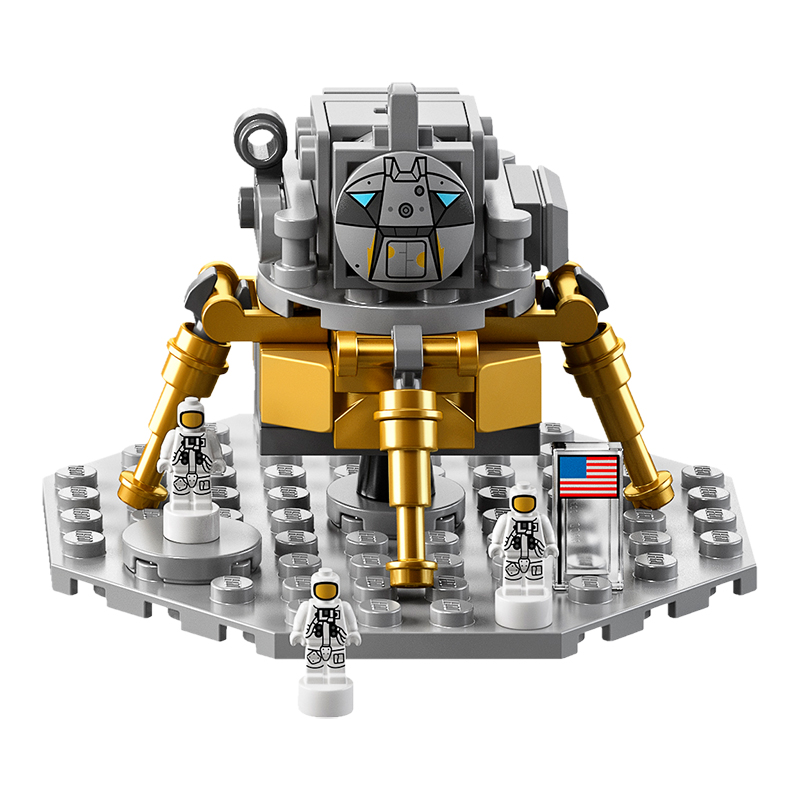 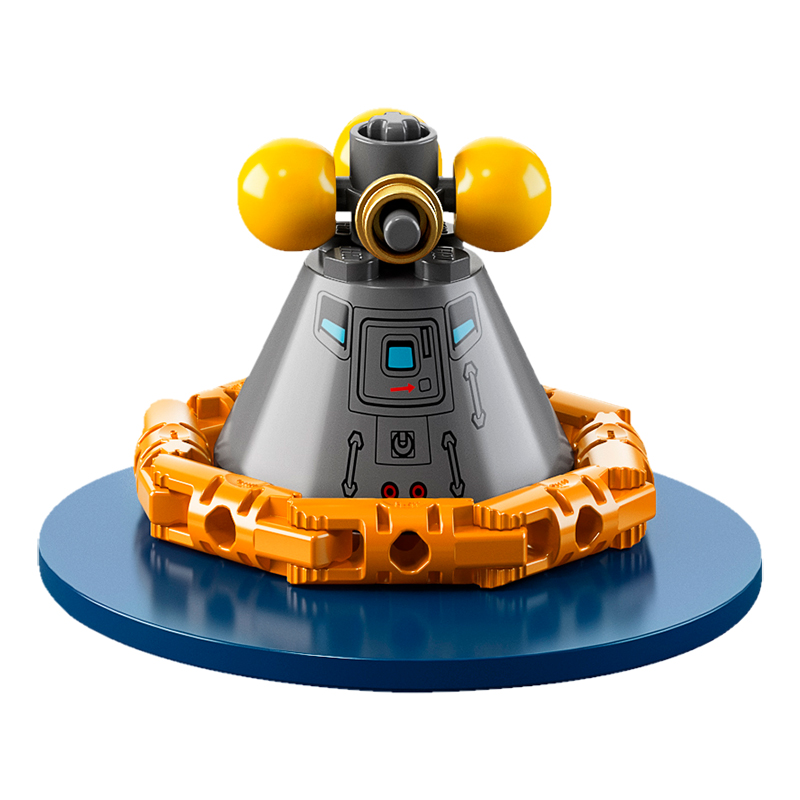 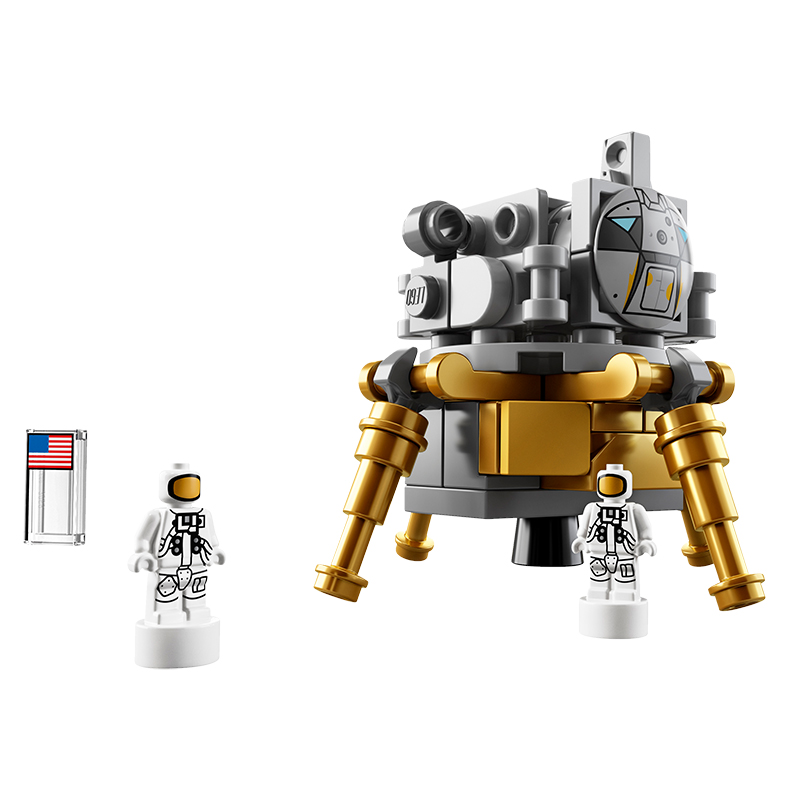 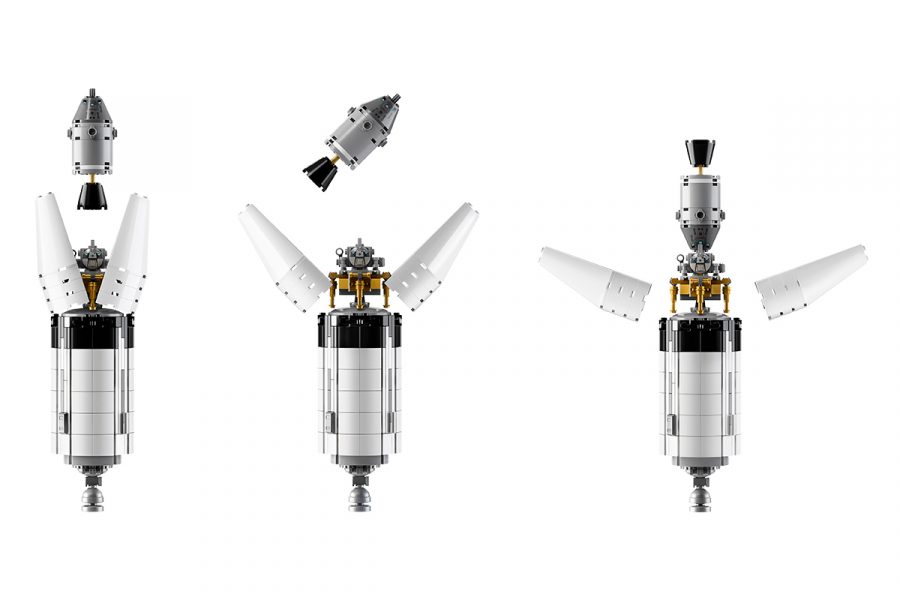 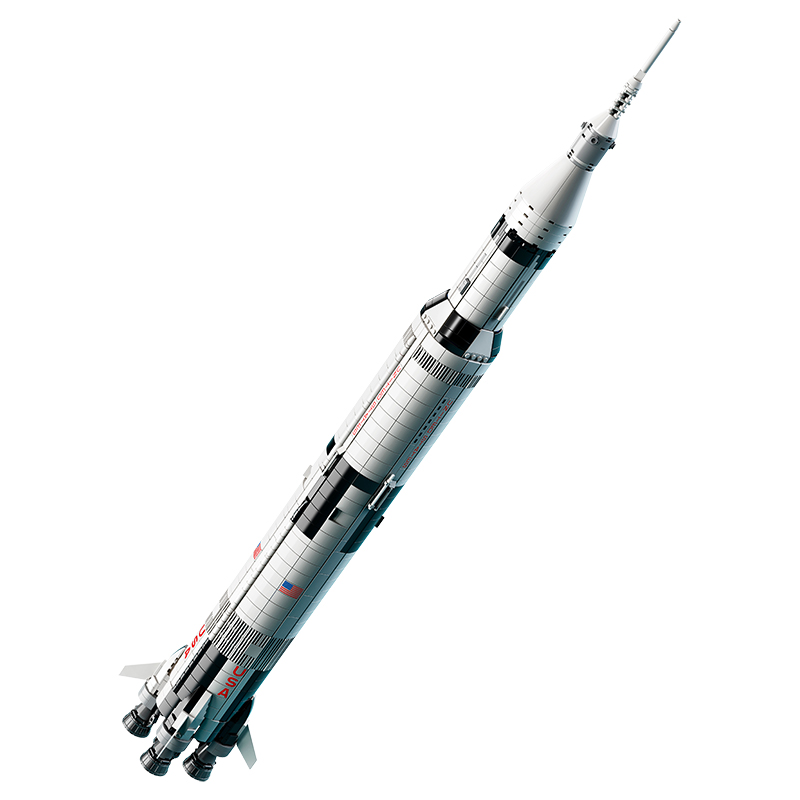