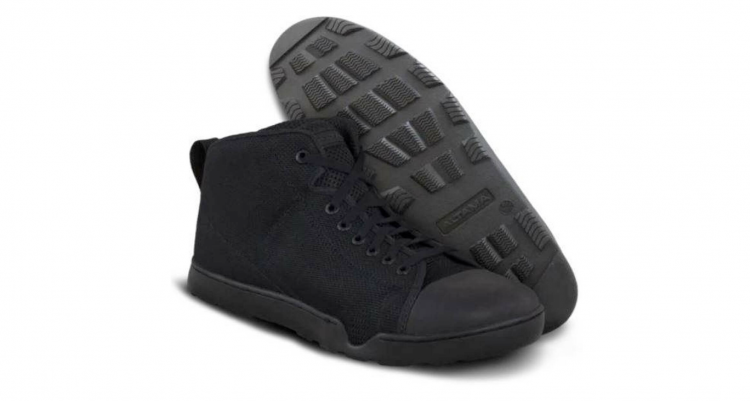 Altama Urban Assault Mid Boot: Ready For Anything, In Any Terrain

Are you tired of heavy tactical boots that leave your feet painful at the end of the day? Wouldn’t it be perfect to buy comfortable footwear for various tactical operations?

Well, to look for a solution, we scoured the world wide web and tested several models. In the end, it was clear that Altama Urban Assault Mid Boot takes the cake for versatility, protection, and durability. Sounds too good to be true? Let’s check.

Altama offers a broad arsenal of high-quality tactical gear alongside a premium tactical wardrobe. But, of course, footwear is another crucial aspect of the company’s business, and Altama Urban Assault Mid Black Boot results from years of experiments and innovation. 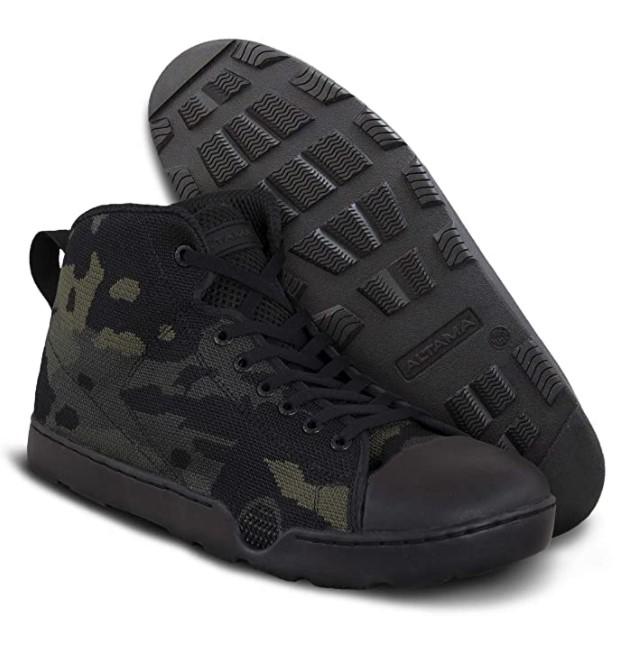 Namely, these boots have a modern and attractive design, far from the traditional looks of the most popular tactical boots. Remember, Urban Assault boots are super-lightweight, and their aesthetics allow for excellent breathability and airflow. As expected, these tactical boots are available in several colors, but black is the most popular.

As we said, Altama knows a thing or two about how to make reliable and sturdy tactical gear. So for these versatile boots, the company opted for premium materials and innovative fabrics. 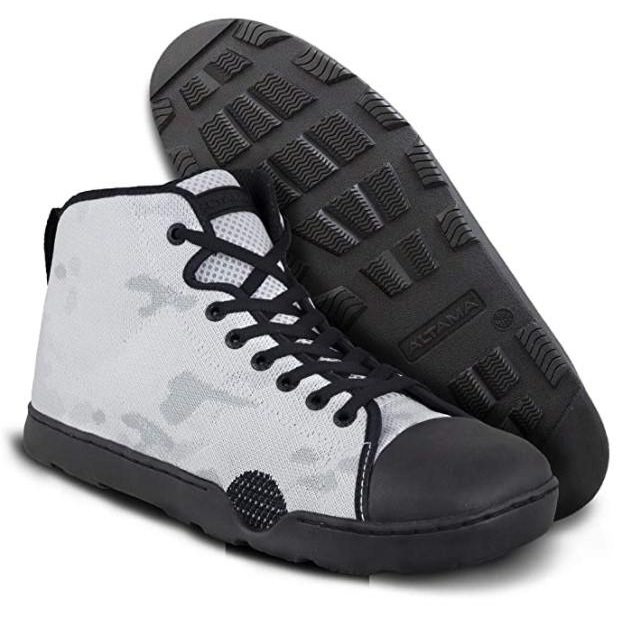 For instance, the flexible knit uppers come in a combo with an anti-microbial PU foam insole. On the other hand, the rubber outsole is both sticky and abrasion-resistant. As such, it provides maximum traction but also makes the boots as tough as nails. In other words, Altama Urban Assault Mid Black Boots can survive rugged terrain and grueling conditions with ease.

Since we mentioned durability in the previous chapter, we should add that these boots can double as rock climbing shoes. Therefore, Altama Urban Assault is as versatile as tactical boots get.

Primarily, the integrated knit vent ensures optimal airflow around the foot. At the same time, the sophisticated Zero Drop outsole provides maximum stability and complete contact with the floor. Speaking of support, we should also mention the sturdy ABS shank that supports the foot while climbing ladders or rocks. On top of that, the molded heel counter follows the shape of your foot, removing any discomfort and reducing fatigue.

Should You Buy Them?

Breathable and comfortable, Altama Urban Assault boots are unlike most tactical boots because they focus more on city adventures. As such, these boots don’t come with heavy outsoles or super-rugged leather. Instead, you’ll get a classy boot that looks cool but also gets the job done.

Most importantly, Altama Urban Assault boots are not stiff, and they require almost no break-in period. Likewise, they will not burn a massive hole through your wallet because Altama sells its products at reasonable prices. So, what more could you need? 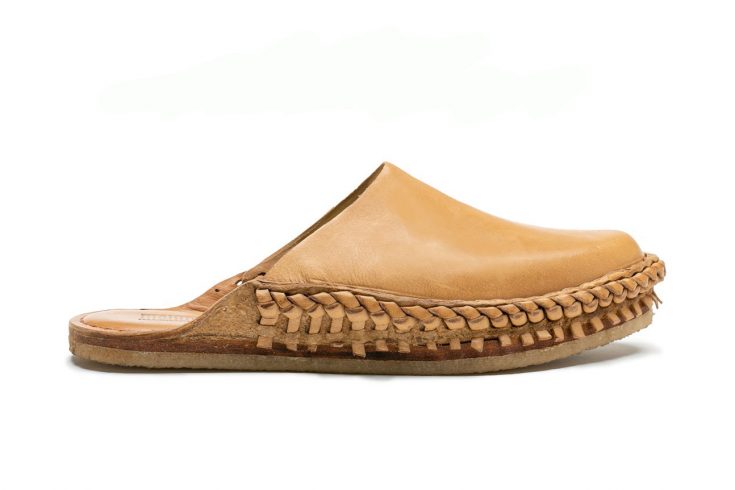 These Mohinders Leather Slip-Ons Are A Classy Option for Summer

This Ingenious “Rolling Grill” Rolls Up When Not In Use

Backpackers and campers seeking a lightweight, compact, portable grill have their pick of a number of options, from disposable bamboo grills to more conventional choices. But few are quite as ingenious and portable as BISON GEARS’ Rolling Grill.

The Vargo Hexagon Wood Stove isn't your typical butane-burning, backpacking camp stove, but the unique design is one of the best we’ve seen; it eliminates any need for fuel and lets you burn whatever fuel – wood, twigs, shavings – you can find near your campsite in a hot, fast, compact and efficient fire.

With a name like TinCup, you know this stuff must have some real Old West flavor. Distilled high in Denver, just feet from the Rocky Mountains, TinCup American Whiskey is named after the town of Tincup, Colorado – an old mining town in Gunnison, Colorado, on the Western Slope of the Rockies.

Foot pain is miserable! The Pillow Slides slippers hug your feet and provide comfort and security...relieve leg and joint pains.

NEXUS Is The First Fitness Tracker Designed for CrossFit

Wearable Fitness Trackers have become very popular in recent years, allowing you to keep tabs on everything from your heart rate to calories burned to virtually any other stat you could want to know. There are trackers out there designed for running and even cycling, and now there’s one for CrossFit: NEXUS.