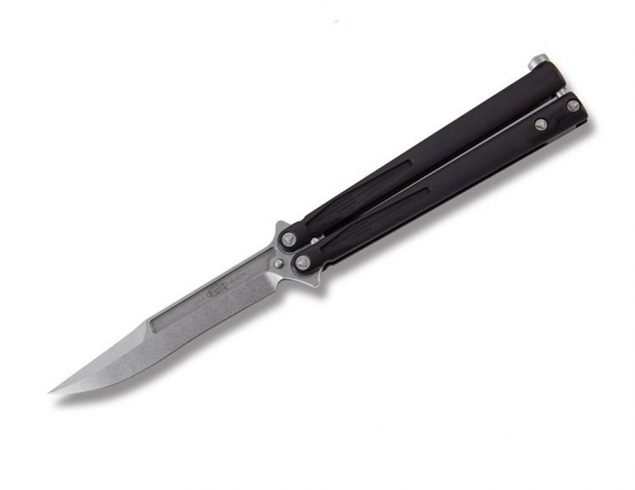 What exactly is a balisong – also known as a butterfly Knife? These unique-looking folding knives come from the Philippines (which is my you might also see them referred to as Manila folders) and features two different distinct handles that counter-rotate, completely concealed the blade inside when closed. They’re commonly used for self-defense, overall utility, and even as straight razors when finely sharpened and honed. The flipping motion of the blade was also traditionally seen as entertainment, and can even be mastered as a sort of skill. (If you’d like to learn, you can even get a blunt version, called a trainer).

The MicroTech Tachyon III is the latest version of the Tachyon, and an excellent take on a classic balisong. To add some of its own style, it has single-piece channel construction handles, made from T6 anodized aluminum and with a spring latch. The blade is an ELMAX steel clip point blade, with a stonewashed finish and swedge-ground tip, as well as milled grooves and even the MicroTech logo engraved in it.

A ceramic ball-bearing pivot helps in getting rid of any handle play and makes it super easy to flip open and closed. And they have Viton O-rings to dampen the load, as well as heat-treated stainless-steel retainer plates.

The Tachyon III is 10” long when open, with the blade coming in at 4.5”. So it’s not the smallest blade, but it delivers on everything you’re looking for in a Balisong. It weighs only 4 ounces, a tip-up pocket clip is included, and it’s made right here in the USA. There is one thing it isn’t, however, and that’s cheap – at almost $300 a pop. But if you’re looking for a modern, American take on a unique knife style, the Tachyon III doesn’t disappoint. 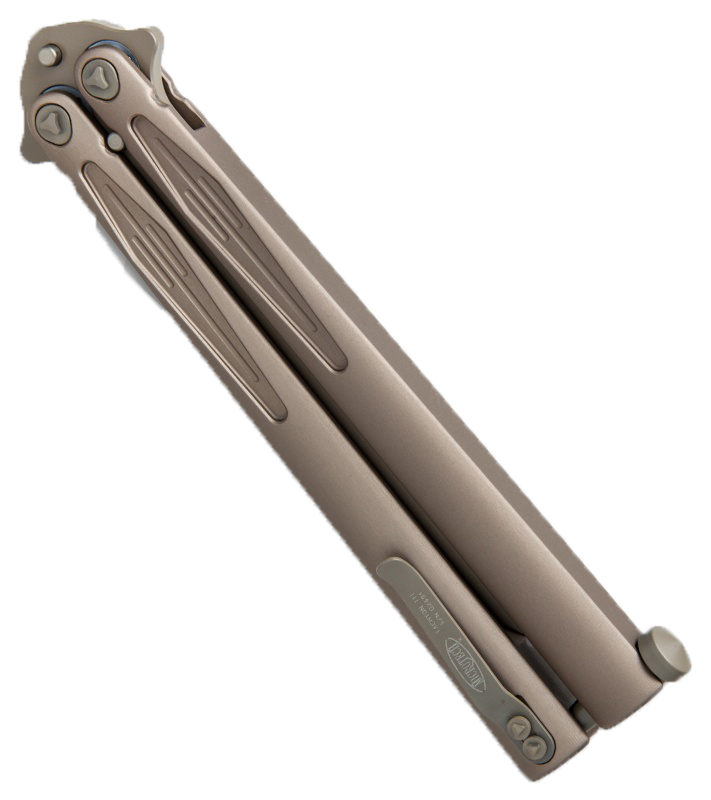 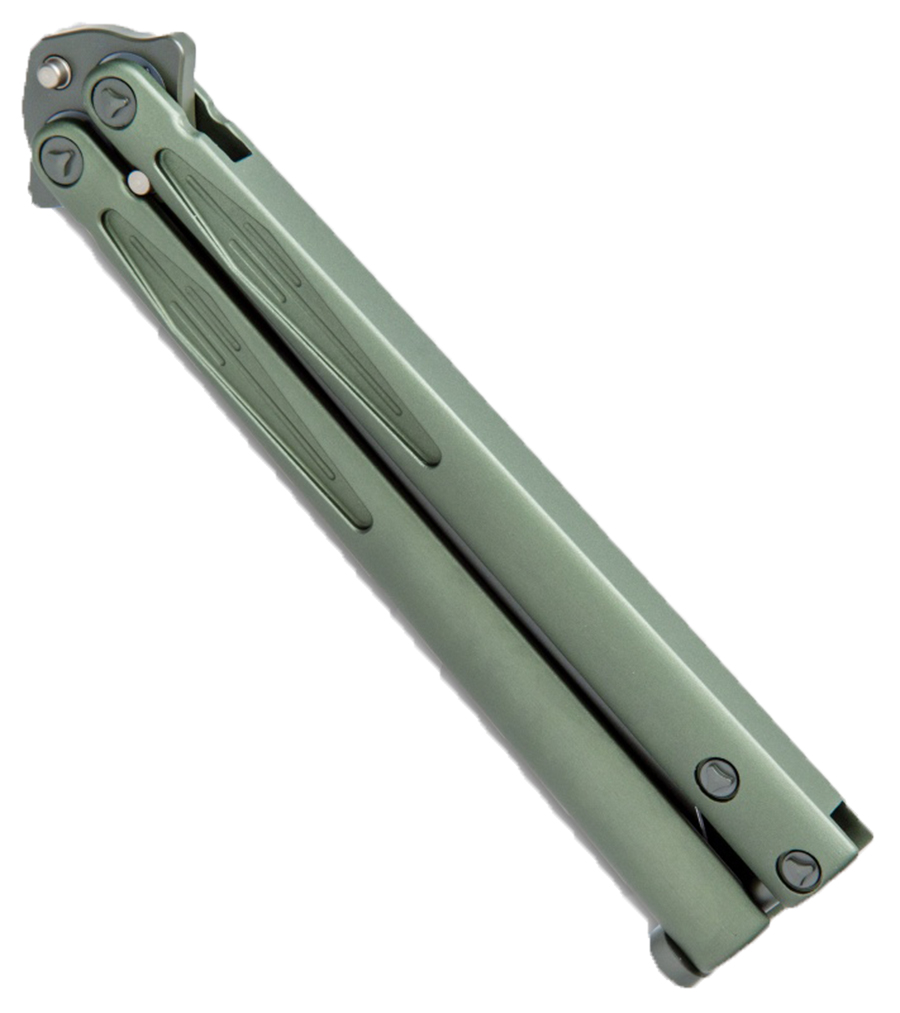 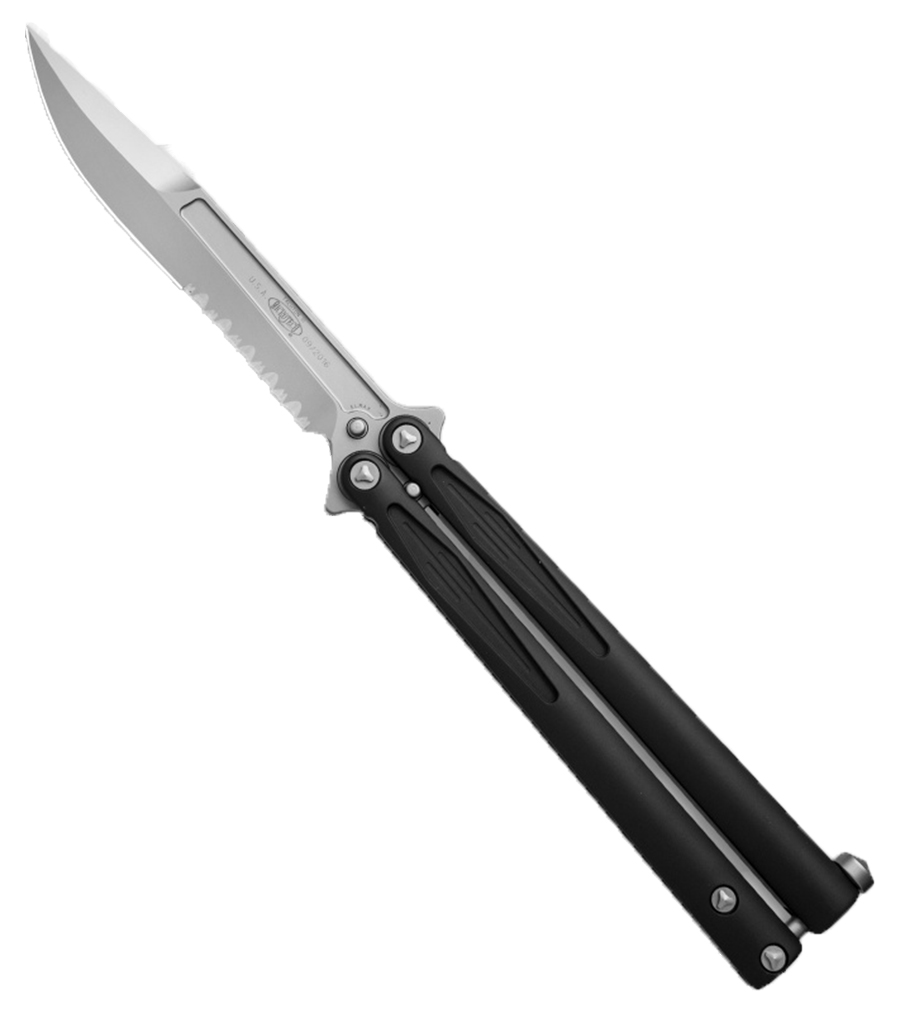 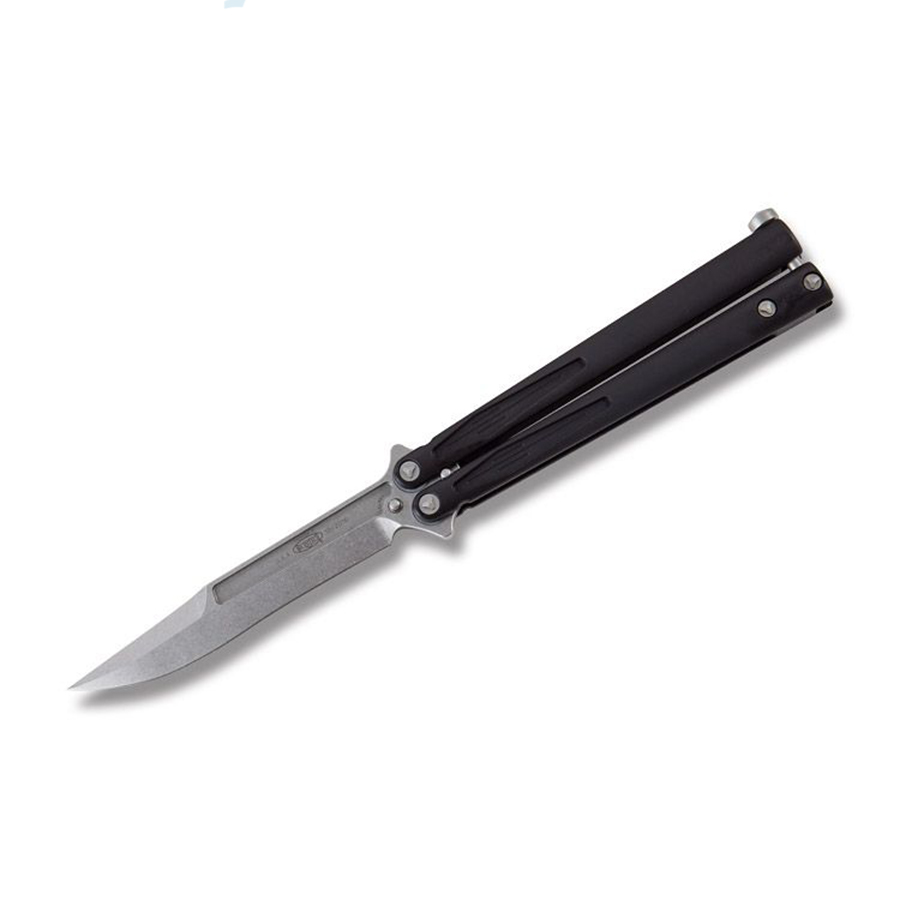 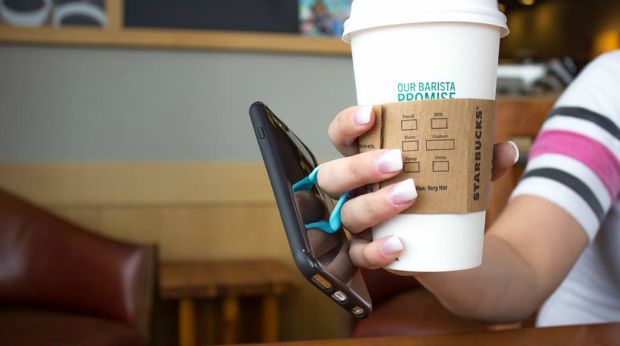 Mack Weldon Boxers and Briefs: Not Your Regular Tighty Whities

Cracked screen--$100+ to fix. Armband phone case--extremely awkward to access. Loopy Cases--pure genius. Sure, there are several other cases on the market (we have even featured some on our website); however, the Loopy Cases are much less intrusive to your phone experience. Whether you are running, snapping photos, multi-tasking, or just being frugal, Loopy Cases are a low-cost "insurance" policy for your phone.

Everybody's favorite electric car maker has just released their newest model, the Tesla Roadster, that they claim is going to the fasted production car ever made, and will go from 0-60 in a mere 1.9 seconds. That is, as they claim, very fast. It has a claimed range of 620 miles - almost twice that of the Model S. These stats might sound a little crazy, but seeing as how the Model S can hit 0-60 is as little as 2.4 seconds, it's really not all that unbelievable.

It's the season of movie releases! November 3rd marked the U.S. release of Lady Bird, the directorial debut of actor/writer Greta Gerwig. The film is a coming-of-age tale about Christine “Lady Bird” McPherson, a 17-year-old high school senior, searching for an identity while growing up in 2002 Sacramento. Gerwig admits the film is semi-autobiographical and draws from her real-life experiences to inform the hilarious and heartwarming story.

Clear Coffee Aims To Revolutionize The Way We Drink Coffee

Behold, the latest phenomenon making it's way around the Internet: Clear Coffee. All the benefits of coffee without the drawbacks.

The PurTek Put A Water Filter Inside A Hiking Pole. Genius.

We’re always on the lookout for ways to cut down on weight and superfluous gear, but we'd never thought of this…The PurTek does something brilliant, but almost so easy we wonder why we hadn't seen it before: it combines a water filter and hiking pole into one piece of kit.