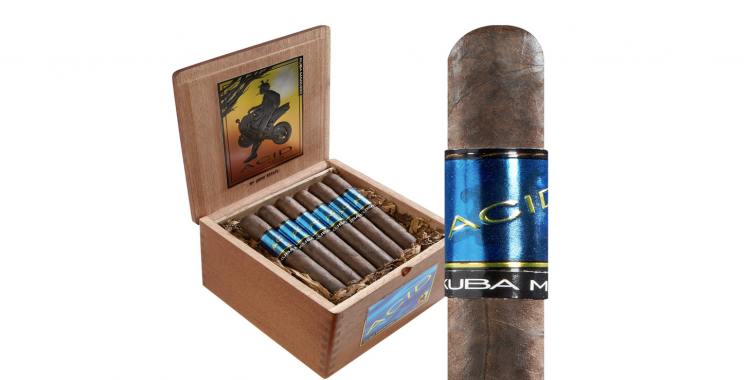 What Are the Best Cigars for Beginners? Navigating the Complexity

What are the best cigars for the newbie? The right cigar can be an absolute pleasure to smoke. But it’s not just the cigar itself that determines how enjoyable it is. Cigars should be smoked in the right way to help ensure it burns well and that the full flavors are released. If you’re new to smoking cigars, you might not be making the most of them.

With this in mind, it makes sense that you wouldn’t spend top dollar on a cigar while you’re still learning how to extract the full flavor from it. However, opting for a less expensive cigar option doesn’t mean smoking a poor quality cigar.

When looking for the best cigars for beginners, it’s often a good idea to choose something relatively mild so the flavors aren’t overpowering. An easy draw is also a favorable characteristic for rookie cigars, and a little research will help you find something suited to your personal tastes. You should also look into what accompanies the cigar well, whether it’s a fine whiskey or freshly ground coffee. 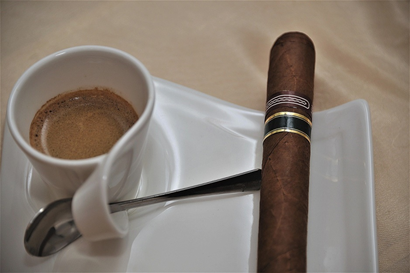 Image by HOerwin56 from Pixabay

Here’s a look at some of the best cigars to choose from if you’re just getting started.

One of the easiest of all to smoke, this inexpensive cigar is a must for new cigar smokers. Made by one of the most respected names in the industry, the smoothness of this cigar makes it a joy even to the newest of smokers, and it is also popular among seasoned smokers looking for something to accompany a whiskey or two in the evening.

The Acid Kuba Kuba is a relative newcomer to the market, and the acid brand has introduced somewhat of a new smoking experience to the cigar community. Acid cigars are infused with botanicals and oils over several months, helping to instill a wide range of flavors that make for a quite unique range. Although full of flavor, the Acid Kuba Kuba is still mild and very easy to smoke, making it among the best of all choices for new smokers.

The Macanudo is a smooth yet rich cigar that has a very mild, wispy smoke that helps to make it one of the best options for new smokers. The cigar gets its name from its golden wrapper that combines well with the binder and filler leaves. The natural sweetness of this cigar makes it a popular choice for new and experienced smokers alike. 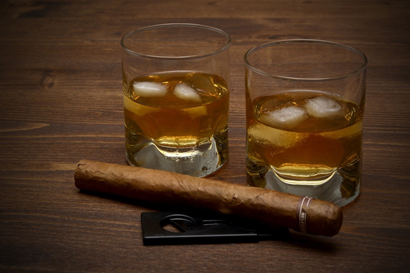 Image by anncapictures from Pixabay

This is a relatively new introduction to the world of cigars. It features a shade-grown wrapper that helps with the perfect construction of the cigar. The temperature of the smoke is relatively cool, helping to make for a cigar that is a refreshing and pleasant smoke experience.

This cigar is widely considered to be one of the best mellow cigars that have ever been produced, making it a great choice for new smokers. This cigar has everything that’s needed to satisfy new smokers, while many experienced smokers will also turn to this cigar if they’re looking for something mild to start the day with.

Only 50,000 of these cigars are made every year, but they are still affordable. It is a well-made cigar that has a medium to strong flavor, and it burns very well. You may need a Spanish tutor to pronounce it correctly, but it’s a good choice for inexperienced smokers.

The Quai d’Orsay Coronas Claro is widely considered to be one of the best cigars for beginners. It has a characteristic flavor but is still mild enough for a beginner’s palate. Well-constructed, it is a generous cigar that offers plenty of flavor and aroma. The excellent draw makes the cigar a good choice for beginners, while seasoned smokers may also enjoy one of these cigars in the morning.

The Avo Syncro South America Ritmo is another cigar that can be enjoyed by beginners as well as experts. This cigar uses tobacco leaves from no less than seven countries to help find the perfect blend. The aroma of the smoke is very pleasant and the flavors are very well balanced despite the variety of leaves involved.

The Nub Connecticut is a visually striking cigar due to its short length, almost as though half of it has been smoked already. Regardless of its appearance, this cigar still takes about the same time to smoke as “normal” sized cigars, and it makes for a smooth and creamy smoke that makes it an excellent choice for new smokers. The Nub Connecticut also makes a popular choice for experienced smokers who want to enjoy a nub cigar without the strength that’s usually associated with them.

The above is a selection of cigars that are both affordable and ideal for new cigar smokers. They are mostly mellow and easy to smoke, making for great cigars to learn from before venturing onto cigars for the more experienced smoker.

Remember that a cigar needs to be smoked properly if you are to make the most of it. Also look into which whiskeys or other treats will go well with your cigars to help you make the most of the flavors. 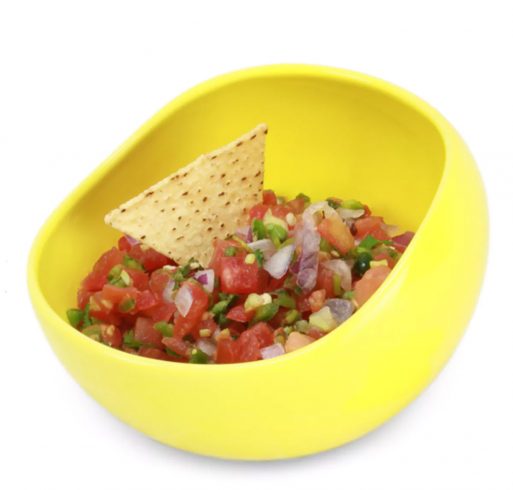 The SalsaBol Will Help You Avoid Spilling Salsa And Breaking Chips

We almost guarantee you never thought to yourself, “Man, I really need a bowl that prevents me from spilling salsa and dip.” The folks at Sunski did, so they came up with a bowl that would do just that named, and named it none other than the…SalsaBol.

Salewa Dropline Mid Men’s Shoe: Are They As Good As They Look?

Yeti Is Releasing A New Panga Backpack and Water Cooler