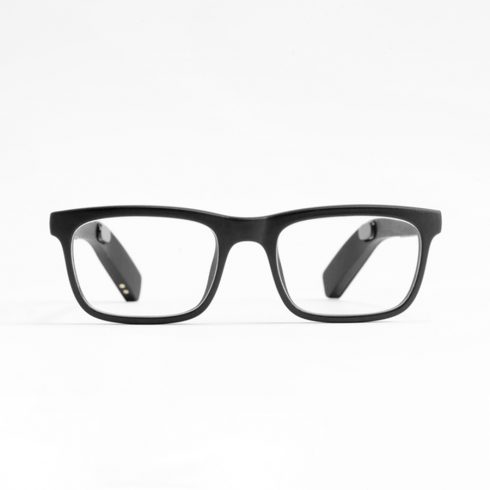 Vue Glasses: Smartglasses That Work With Your Prescription

When the Google Glass were first introduced, most people had the same thought: what good do they do? To be fair, they have their uses, but for most of us, they were simply no use in our everyday lives. Too gimmicky, too expensive.

When the Google Glass were first introduced, most people had the same thought: what good do they do? To be fair, they have their uses, but for most of us, they were simply no use in our everyday lives. Too gimmicky, too expensive. And while a host of competitors have also tried to make a comparable product, most end up being in the same vein: expensive, and not very practical. Maybe that will change with the new Vue glasses.

Vue glasses are the first smart glasses designed for use as prescription glasses. Now that’s something useful. They look just like any other pair of prescription glasses – casual, a bit stylish, and not anything you’d be embarrassed to be seen wearing in public (like some other smartglasses offerings). As of now, they come in 2 styles, named Classic and Trendy, and with both regular and sunglass models. From there, you can choose from a lineup of colors and trims, such as Black with Wood or Carbon Fiber. Just order your prescription lenses as usual.

And in terms of smart features, what can they do? Most of the typical stuff you’ve come to expect in the smart device world, like hands-free calls, text alerts, etc. There is also the now-customary activity tracking, counting things such as your total steps, calories burned and distance through the day.

The most unique feature, however, is their audio capability. No, there are no “speakers” embedded in these glasses. Instead, Vue glasses use bone conduction technology to transmit stereo sound to your inner ears. Now, that’s cool. That’s how you listen to music or take and make calls, and you can use them for notifications and even to listen navigation directions while on the road.

Controls are courtesy of a touch interface, embedded right into the frames. Taps, double taps, long holds and swipes are the method of choice here, and there’s no buttons (or ports), so these things remain sleek, subtle and, actually useful.

So what do you think? A pair of smart glasses you might actually use, for only $249? You can pre-order a pair of Vue glasses now. 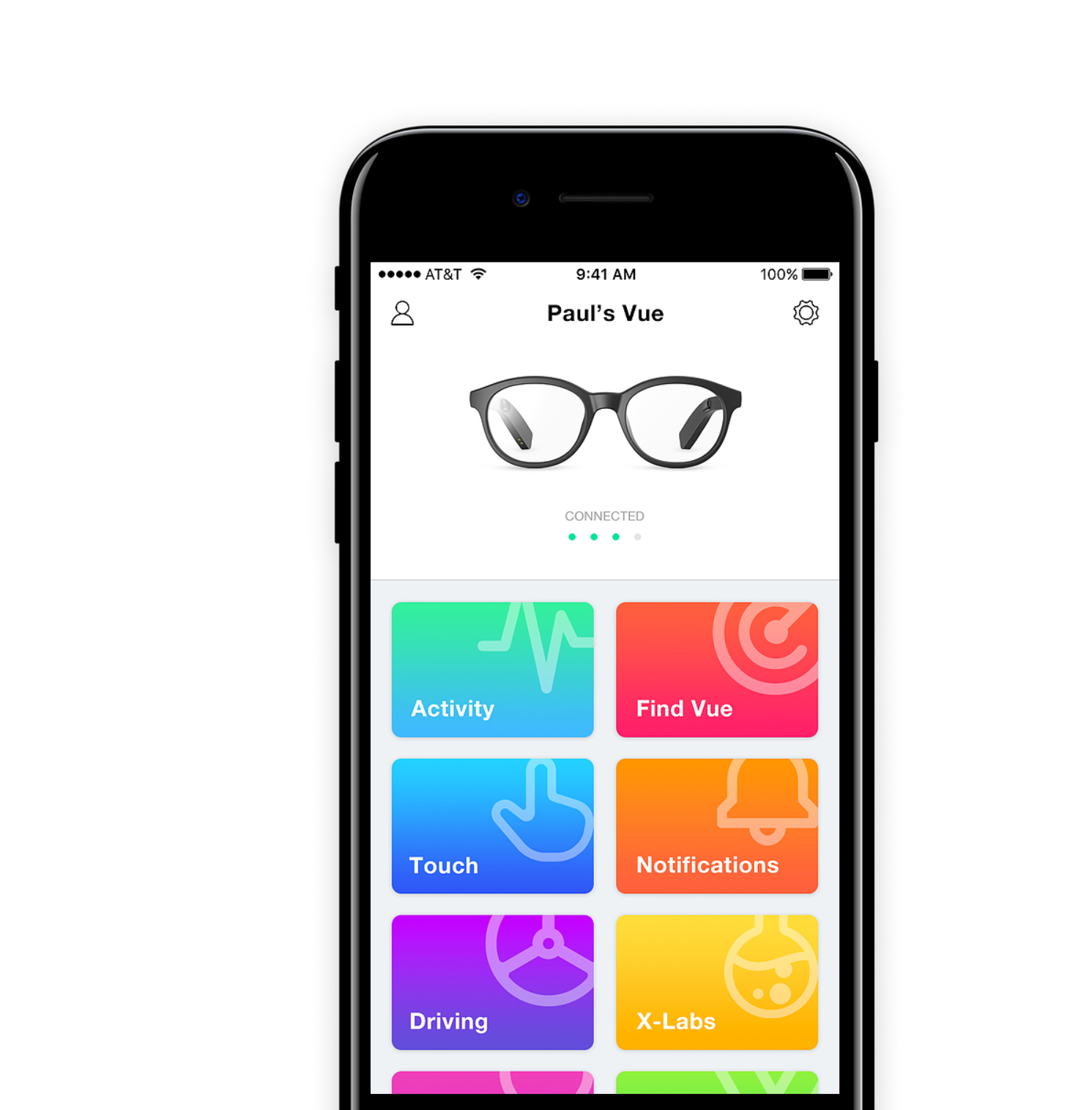 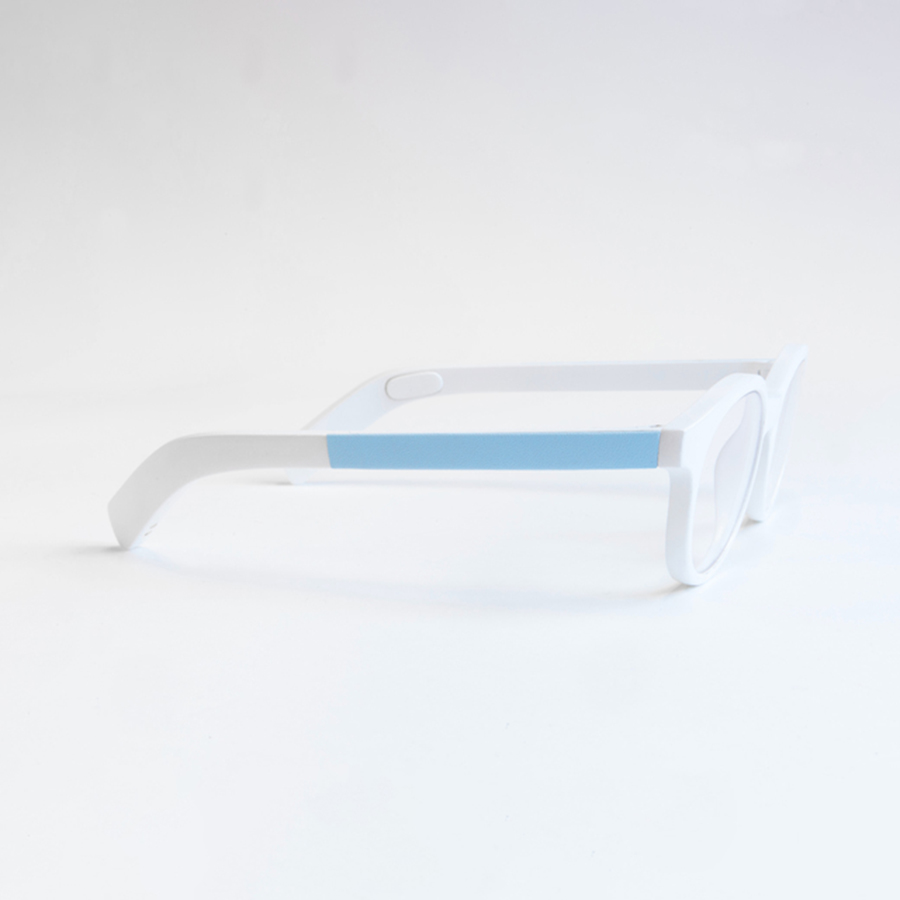 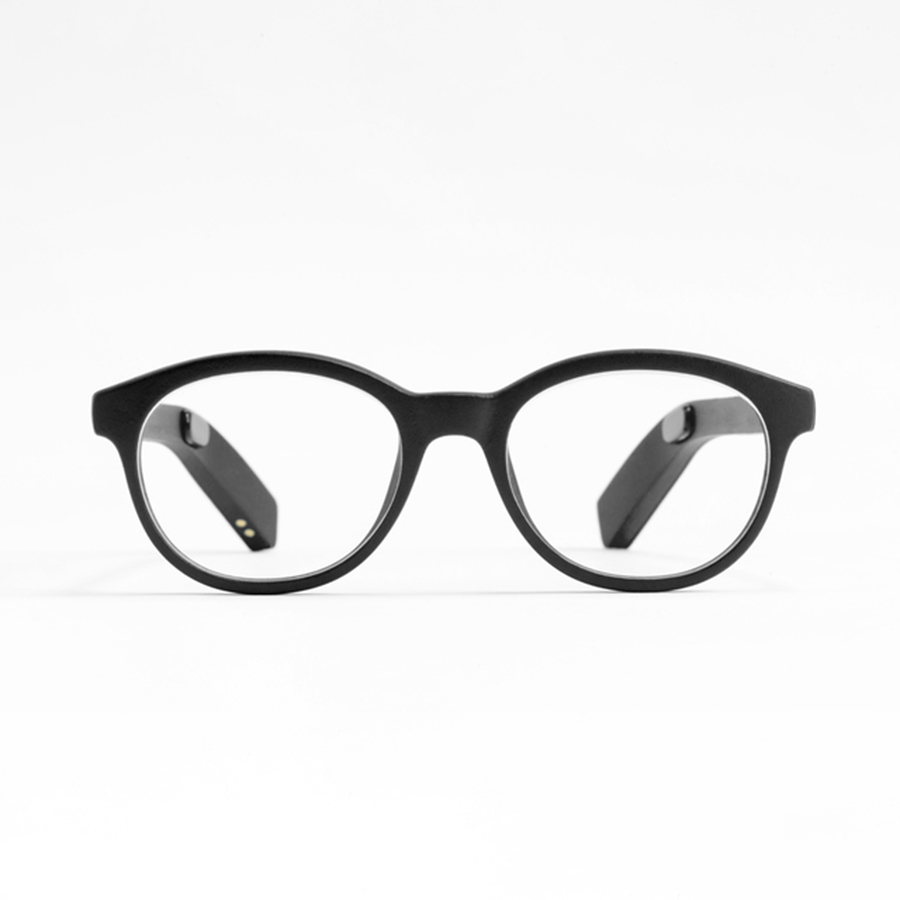 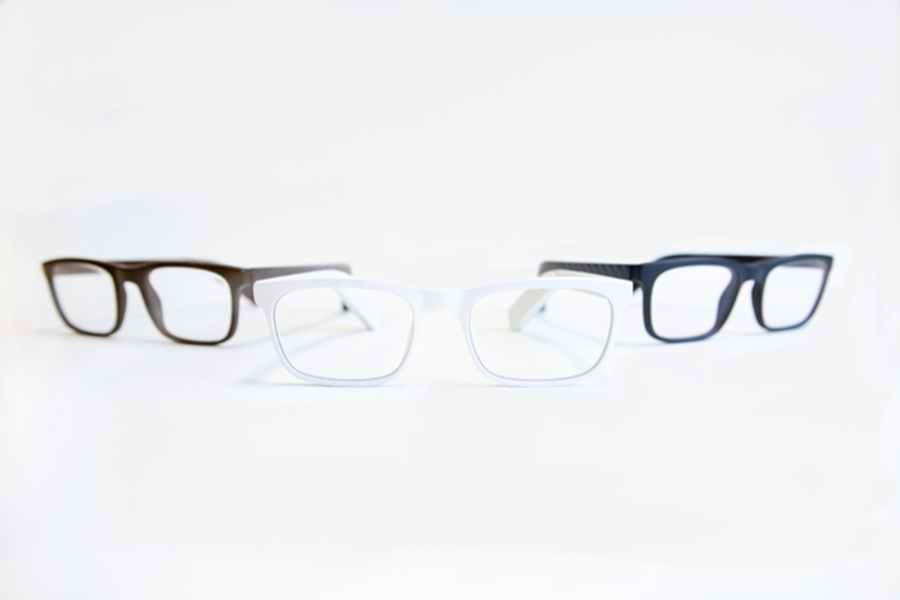 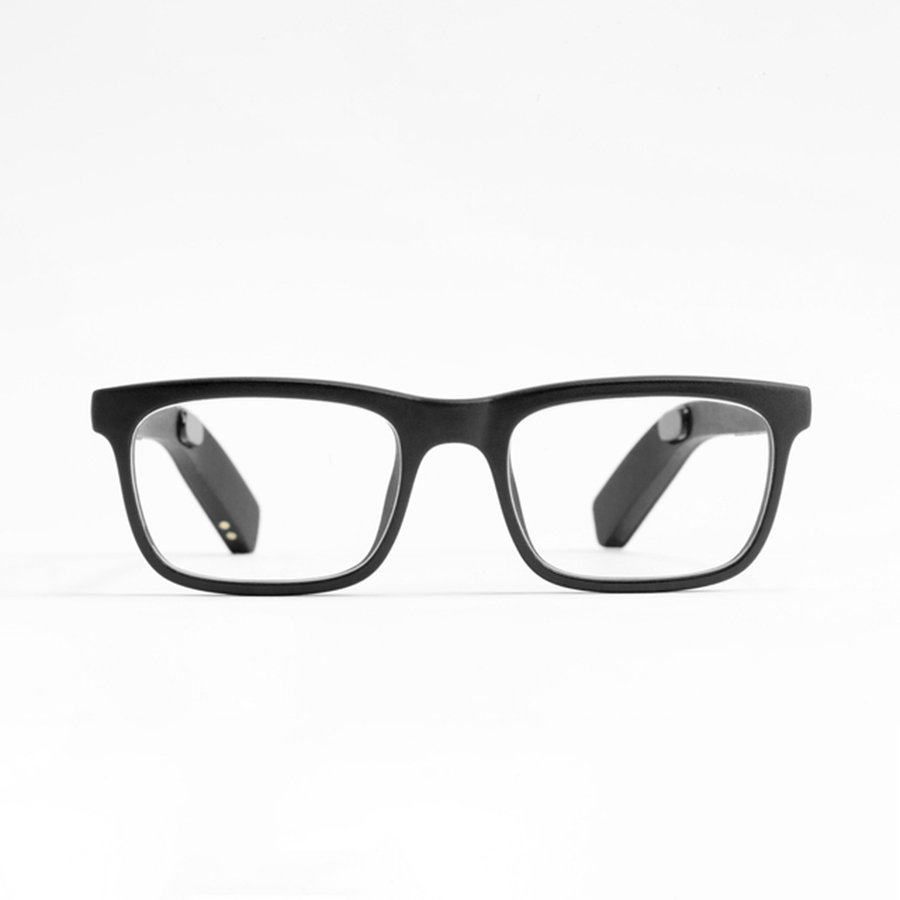 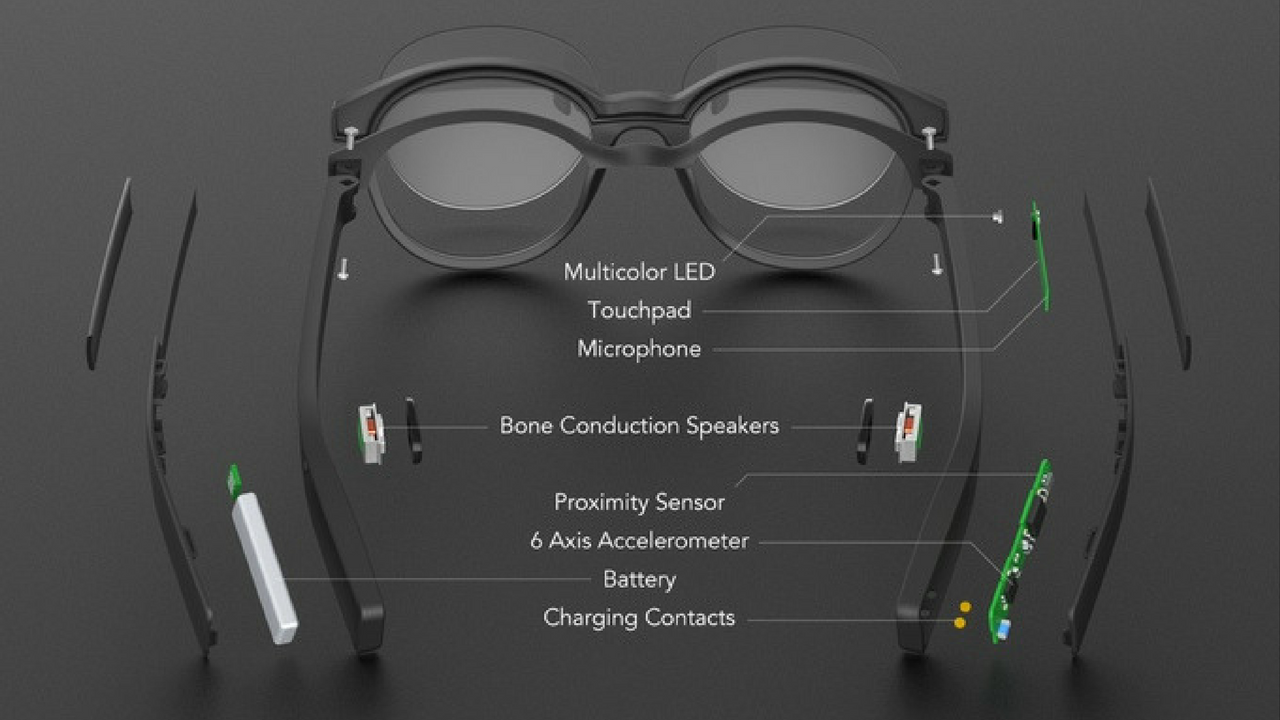 There is something about time pieces that hook us. Whether it is a well-designed wrist watch, a unique time piece, or a wall clock, the intricate inner works are captivating. WoodandRoot have capitalized on our captivation of clock operation. WoodandRoot travel the world (but mainly around their workshop near Moscow) looking for wood and roots to create automation clocks to mesmerize the world. The results are astonishing.

10 Awesome Stocking Stuffers for Those Special People in Your Life

By now, you are rounding out your gift purchases. We surely don't want to overlook those stocking stuffers. You can really have fun with these items. We tried to find unique items that people just don't buy for themselves. Enjoy our recommended list!

ScanSnap iX100 Mobile Scanner: For When You Just Really Gotta Scan Something

The Decadent Minimalist Wallet Is The Simplest, Easiest EDC Wallet

We’ve definitely seen our fair share of minimalist wallets, and it feels like we see newer, simpler ones all the time. But the Decadent Minimalist DM1 really takes the cake. It’s literally just a single piece of metal – aluminum, nickel or titanium, CNC-machined – with zero moving parts, straps, hinges, screws or magnets. Just a one-sided frame.

Danner has been around for a long time, and embody the idea of a classic hiking boot. Their Performance Heritage line takes that iconic look and rolls it into a smaller, more modern shoe that is comfier, lighter-weight and lower-profile than ever before. The Mountain 600 has a full-grain leather upper, with a Vibram SPE midsole and Vibram Fuga outsole - which has self-adapting lugs and a Megagrip compound, which increases grip on wet and dry surfaces. There is a Danner Dry waterproof barrier, that keeps water out while remaining breathable and cool. The removable Ortholite footbed provides 3 layers of comfortable support.

Home Security System Gadgets to Look Out For: Securing Your Valuables

The McLaren Senna is 789 Horsepower of Pure Hypercar

Straight from a company that is known for making some pretty outrageous cars, comes yet again another barely street-legal outrageous supercar. Or perhaps hypercar is a more appropriate moniker. The McLaren Senna is the successor the McLaren P1, with a slightly different look and slightly less power – 789 horsepower from a 4.0-liter V8 as opposed to the P1’s 903 horsepower, 3.8 L twin-turbo V8.