Vollebak is Making A Carbon Fibre T-Shirt Now, Too

Like High-Tech Clothing? Look no further than Vollebak. When they’re not making jackets out of glass, this London-based outdoor brand is making glow-in-the-dark hoodies. Or they’re making technical shorts for everything from the tallest Alpine peak to the surf spots. Looks like they may have just one-upped themselves with their new Carbon Fibre T-Shirt. 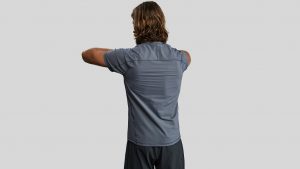 Retailing for $110, the Carbon Fibre T-shirt takes the Space Age material that is currently taking the gear world by storm – and is used in building everything from jet engines to the International Space Station – and weaves it into an ultralight, ultra-comfortable and breathable athletic t-shirt. Each shirt uses over 120 meters of carbon fiber threads, which – despite their miniscule, smaller-than-human-hair size – are woven throughout a polyamide and elastane shirt in a hexagonal pattern, like that of graphite and graphene.

Weaving carbon fiber-  which is often touted as 5x stronger than steel by weight – into this shirt means that it is entirely abrasion-resistant and tough-as-nails across its entire surface, forming what is essentially ripstop. At the same time, it remains light and airy. 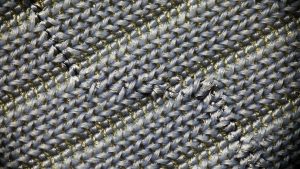 When we say light, we mean it. The Carbon Fibre T-shirt weighs a mere 6 ounces. Since it is a lighter grey color, it also won’t absorb as much heat as its predecessor, the Condition Black Ceramic t-shirt.

At $110, it’s pricey for a t-shirt. No denying that. But you can expect a much longer lifespan than your typical cotton tee. 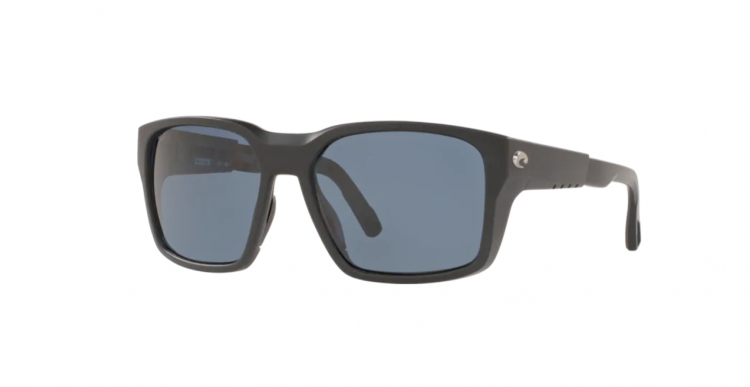 We always believe it is worth paying extra for real American-made goods, whether that’s clothing, outdoor gear or our favorite, leather boots. Which is why we love so many different leather boot brands, and we’re adding one more to the list: Oak Street Bootmakers.

The Flipside 4 Is the Hard-Sided, RFID-Blocking Wallet Travelers Need

Our Top 3 Picks For The Best Running Gloves For 2018

While a pair of running gloves may not improve your running time and speed, they sure can make the whole thing a lot more comfortable. When it’s cold out, flying through the air can make your hands even colder than they need to be – which isn’t exactly fun or conducive to training. Even with spring here, the air can still be pretty chilly and wet.

How Comfortable Is The Sea to Summit Aeros Pillow?

A pillow might not seem like the most necessary piece of equipment when you’re going backpacking or even just car camping, but it can really come in quite handy. Many of us are perfectly comfortable just using our pack or rolled up jacket as one, but sometimes the comfort of an actual pillow is called for.

Pictured Rocks National Lakeshore Is Your Next Summer Destination

Millions of Americans will spend their summer hitting up the majestic National Parks spread throughout the American West, where they will be sweltering away in the summer sun and desert heat. If you’d like to try something more off the beaten path and, quite literally, cooler, then you can head north to Pictured Rocks National Lakehore on the shores of Lake Superior, in Michigan’s Upper Peninsula.

Like kayaking? So do we. Kayaking on open water – whether a lake, river or the open ocean –is probably one of most sublime experiences known to man. Just you, the water – and the kayak you’re sitting in.  Or maybe you’re an adrenaline junkie and see kayaking as one of the most thrilling experiences known to man – in which case you’ll probably lean towards a faster, slimmer, sleeker kayak for racing down river.