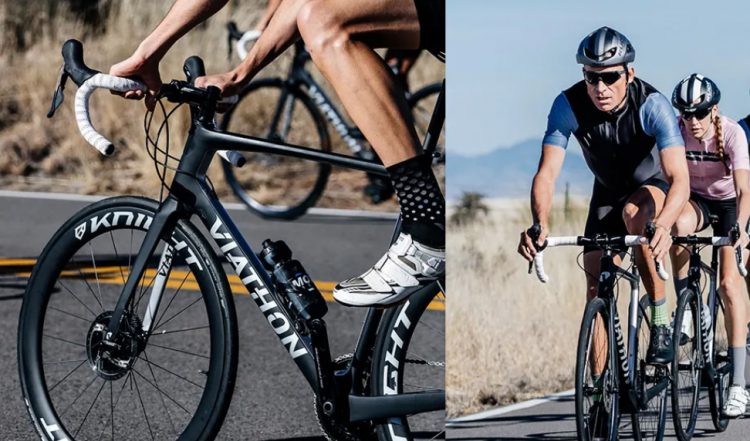 We were impressed when Walmart rolled out a carbon fiber bike for under $500 (even if the build quality is a little questionable). But now we’re really impressed, because they’re just revealed a new high-end bike line with models ranging from $2,300 to $6,000, and they're calling it Viathon. Oh boy.

We were impressed when Walmart rolled out a carbon fiber bike for under $500 (even if the build quality is a little questionable). But now we’re really impressed, because they’re just revealed a new high-end bike line with models ranging from $2,300 to $6,000, and they’re calling it Viathon. Oh boy.

Thanks to PinkBike for giving the Internet the scoop on the new Viathon line. As of right now, Viathon bikes are only available at the (aptly-named) Viathonbikes.com. At some point in the near future, they’ll be available to purchase through the Wal-Mart website, too.

They’re offering a few different models, but perhaps the most significant is the M.1 – a carbon hardtail mountain bike rocking a 120mm RockShox fork and with a frame weighing a mere 2 pounds (wow). It has an oversize bottom bracket as well as an internal cable routing for both mechanical and electronic drivetrains and can take dropper posts. They even toss in three water bottle mounts.

Complementing the M.1 is the R.1 – a carbon road bike in the same vein, with the base model going for $2,300 and the prize model R.1 Dura Ace going for a not-shabby $5,850. It comes with Shimano Dura Ace drivetrain and shifters, 35mm Knight carbon wheels and a carbon handlebar.

Will they be any good? If the prices are any indication, then these will be quality bikes – even if it takes some time for enthusiasts to admit as such. It’s certainly a big step up from $400 carbon fiber bikes and $99 junk aluminum ones.

Some people are a bit disappointed that Viathon didn’t take this opportunity to create a really-good entry-level hardtail for around $1000, but who’s to say they can’t do so once these bikes have taken off? 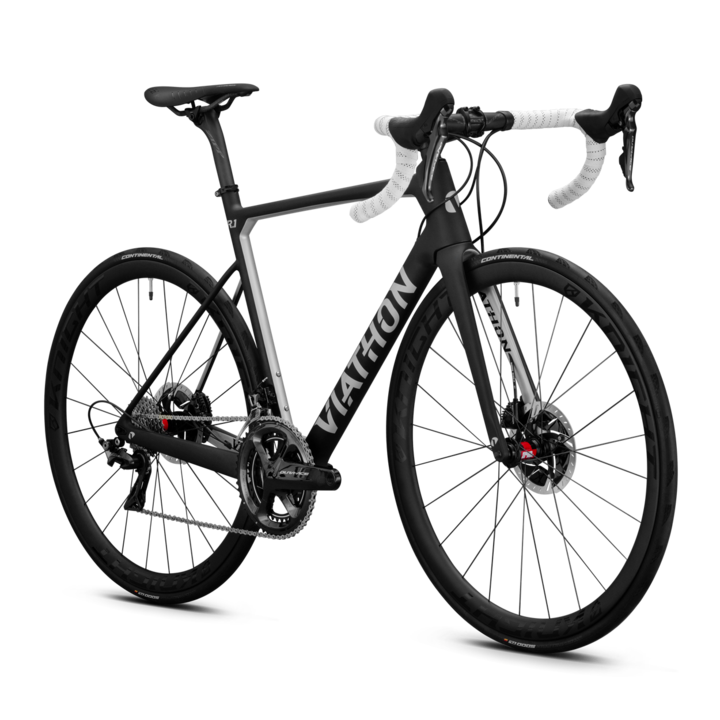 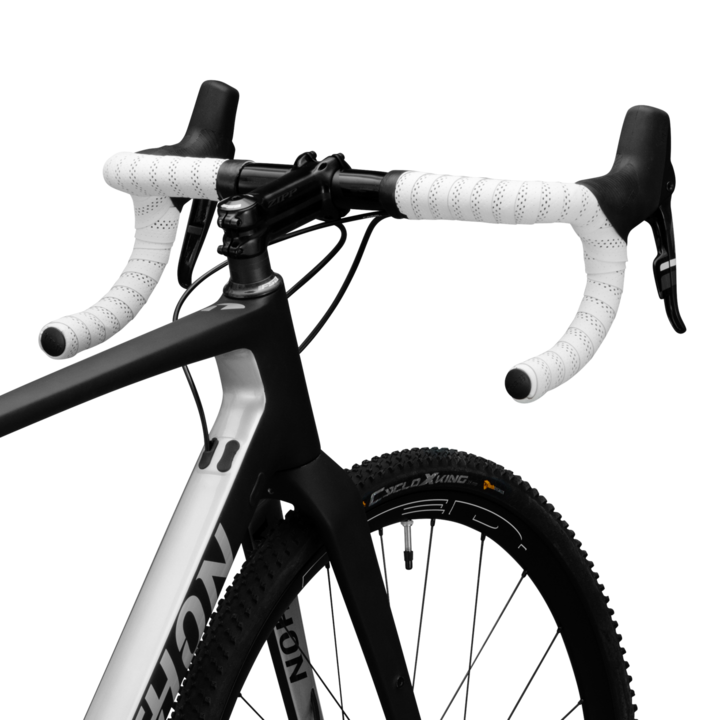 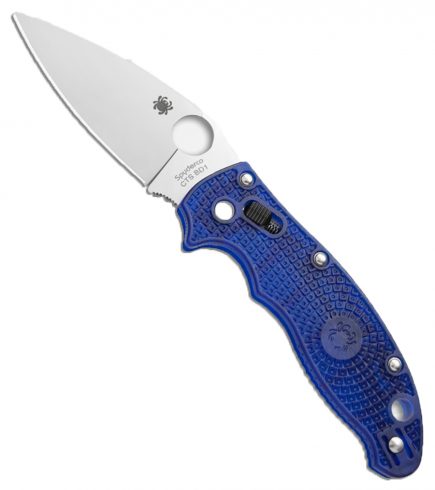 If you’re looking for the perfect folding knife for EDC and CCW, look no further than the SpyderCo Manix 2. This is a 5-star knife that has been popular amongst EDC aficionados and tactical enthusiasts alike, and it’s not hard to see why when you get the chance to carry it around with you.

Jetboil is known for their awesome, hot, super-fast and efficient camping stoves, and they’ve actually gone ahead and created what looks to be a certainly invaluable tool to add to your camping kit: the Jetgauge Fuel Canister weight scale.

A Baby Crib That Simulate Riding in the Car–We’ve All Done it!

We are asking ourselves concerning the age-old baby crib: "Why didn't we think of this before?!" We have all done it--used the car to lull out baby into a heavenly sleep. For many parents, the late night car ride is a tried and true method of finally getting their stubborn newborn to go to sleep. Did you know research shows parents can typically expect little more than five hours sleep a night while losing the equivalent of 44 days sleep in just the first year of their child’s life? Well, thanks to Ford Motor Company, those sleepless nights may soon be a thing of the past. Enter the Ford MAX Motor Dreams crib. The automaker recently unveiled the invention of Max Motor Dreams, a genius crib designed to emulate a soothing car ride for babies.

3 Shinola Leather Bags To Step Up Your Wardrobe

Shinola is a classy brand; one of the classiest, actually. All their pieces – from watches to headphones to briefcases capture a sense of unbeatable luxury and have the price tag to match. And while we could see ourselves splurging for any of those pieces, we’re most likely to spend our money on some of their leather bags and garments.

Velomacchi's mission is simple, stated right up front on their website: they build "premium gear for high speed travel." Every single piece of equipment they manufacture is built to withstand anything you can throw at it on the back of your motorcycle, up to and including wipeouts at high speeds, and combines the best of both modern technology and vintage styling. An example of this is the Velomacchi Hybrid D