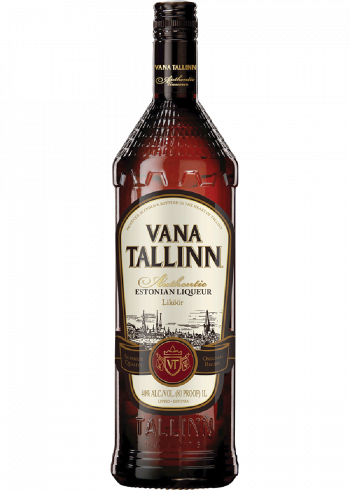 You Ought To Try and Find A Bottle of Vana Tallinn

Vana Tallinn is a dark brown rum-based drink, a blend of vanilla, orange, lemon and bitters, maybe even some cinnamon, mixed together with Jamaican rum. The result is a sweet but still rich and complex drink that is “exotic and velvety,” as the Vana Tallinn website puts it. We would describe it as supremely sublime.

It’s best straight up or on the rocks, maybe with a slice of lemon or orange to complement the citrus oils already in there. Maybe some lime and some sparkling water. You could also mix it into a Victory Spritz or make an exceptionally fruity mojito with serious tropical notes. Even if fruity drinks aren’t your thing, the sweet rum and fine crafted flavor will keep you coming back for more. (Rumor has it rum is the next big thing.) It won a Silver Medal in the 2008 San Francisco World Spirits competition.

As we mentioned, Vana Tallinn can be tricky to find here in the States. It’s not widely distributed and not every state lets you ship liquor to your door. But if you can get your hands on this stuff, do give it a shot. Or two. It’s also pretty affordable at about $30 a bottle. Comes in 40%, 45% and 50% ABV.

If you like it, you could definitely try out some of their other flavors, like Chocolate Cream, Heritage Edition, Summer Lime, and Winter Spice. 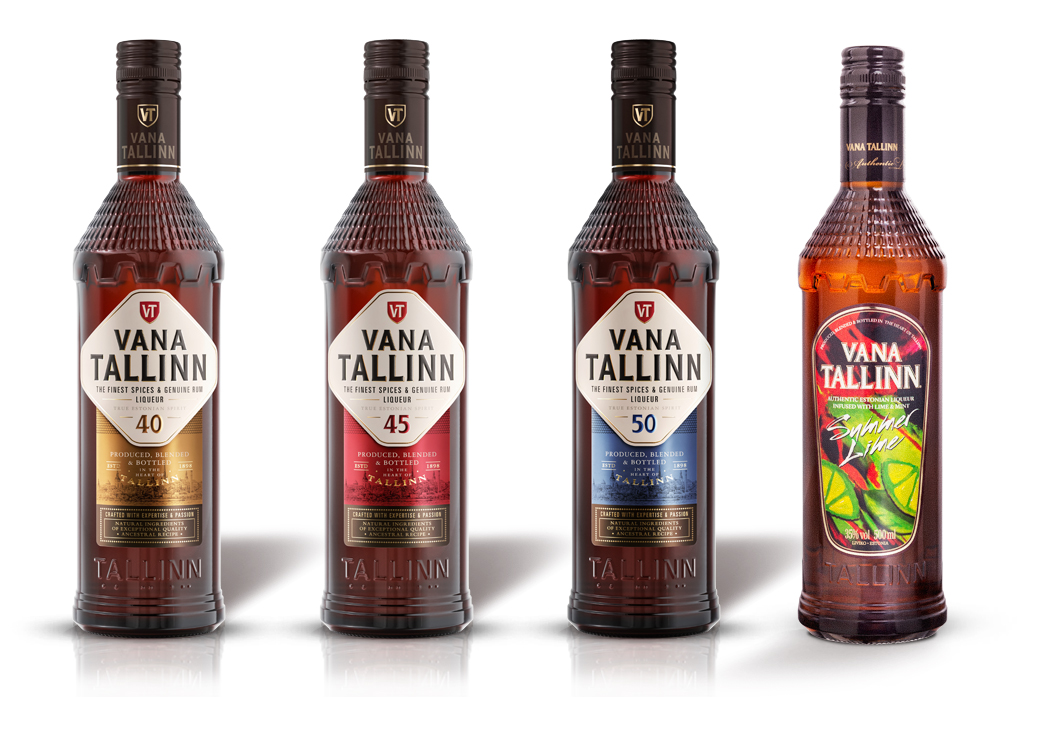 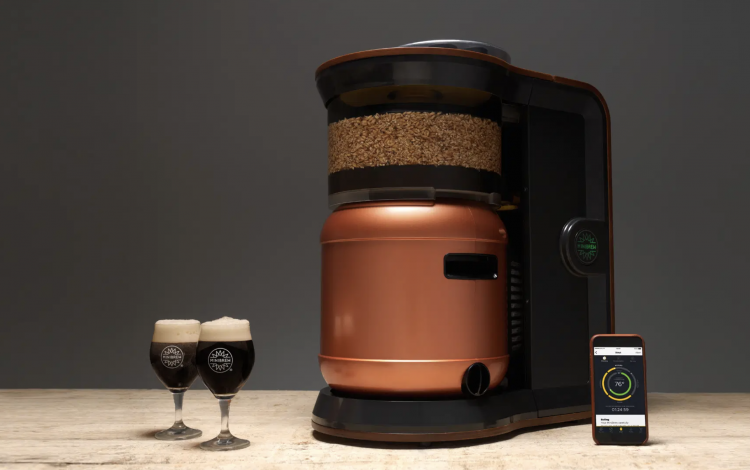 Pictured Rocks National Lakeshore Is Your Next Summer Destination

Millions of Americans will spend their summer hitting up the majestic National Parks spread throughout the American West, where they will be sweltering away in the summer sun and desert heat. If you’d like to try something more off the beaten path and, quite literally, cooler, then you can head north to Pictured Rocks National Lakehore on the shores of Lake Superior, in Michigan’s Upper Peninsula.

Jetboil is known for their awesome, hot, super-fast and efficient camping stoves, and they’ve actually gone ahead and created what looks to be a certainly invaluable tool to add to your camping kit: the Jetgauge Fuel Canister weight scale.

BMW's been busy lately; they just keep adding models to their lineup. Their newest addition is the massive BMW X7, a full-size SUV that makes even the largest and chunkiest of BMW models look small.

Filson Journeyman Backpack: A Canvas Backpack For Decades To Come

Filson dates back to 1897, when C.C. Filson himself began equipping gold prospectors from his Seattle shop during the Klondike Gold Rush.

New for 2018, the CRKT Goken was designed by James Williams, one of the foremost martial artists in the country. His goal was to create a folding tactical knife that was both perfectly sleek and tough-as-nails, and the result is the Goken.