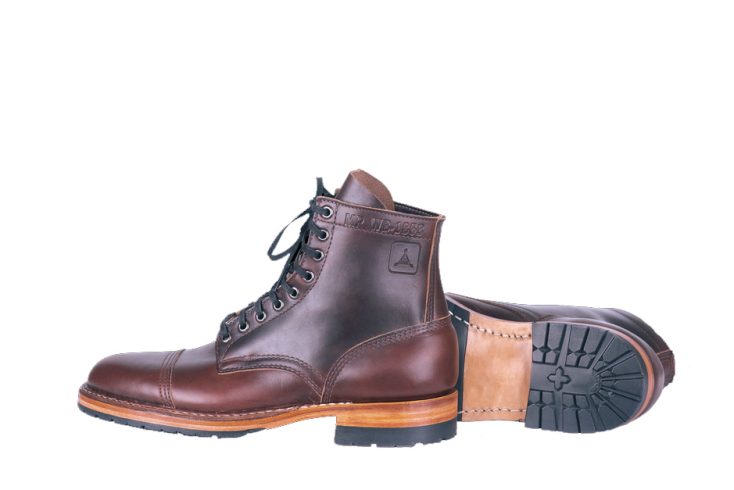 The answer to that question isn’t a strict yes, but the nearly $600 price tag for these boots made us do a double take. Another pair of leather boots might make you roll your eyes, but generally, everything Triple Aught Design makes is worth the price, and these are a collaboration with White’s boots – so they’re worth checking out – even if asking that much for a pair of leather jump boots seems a bit much.

Based on the classic jump boot from WWII, the White’s MP Service Boot is entirely hand built from start to finish. White’s has been making boots for 150 years, they know what they’re doing when it comes to handcrafting. Literally every piece is done manually. The boots is built on a Barrie dress shoe last, with leather shank and midsole, and using full-grain Horween Chromexcel leather – literally some of the finest, most rugged leather in the world. The Norwegian Welt means they can be resoled and recrafted time and time again.

The TAD Edition also features some cool TAD details that set it apart: gunmetal eyelets, gunmetal topstitching, triple-needle toe cap stitching, and a TAD logo on each boot. They also feature a Commando sole, a lug pattern that eventually led to the creation of Vibram.

The real question, of course, is whether they are worth $595. We’ll leave that up to you, but we will say this: we’ve seen few boots as beautiful, well-crafted and guaranteed to last a long, long time, as the White’s MP TAD Edition. 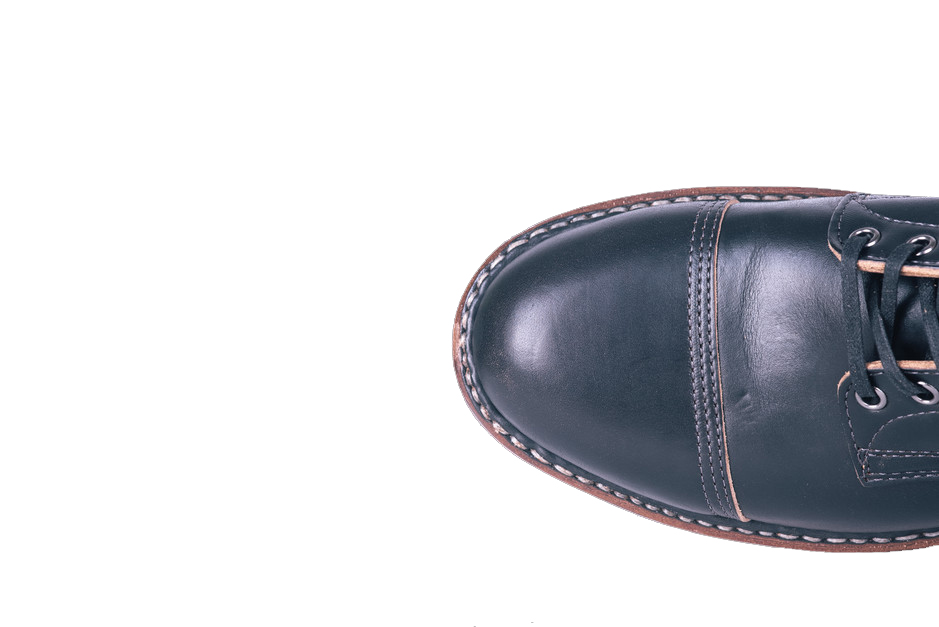 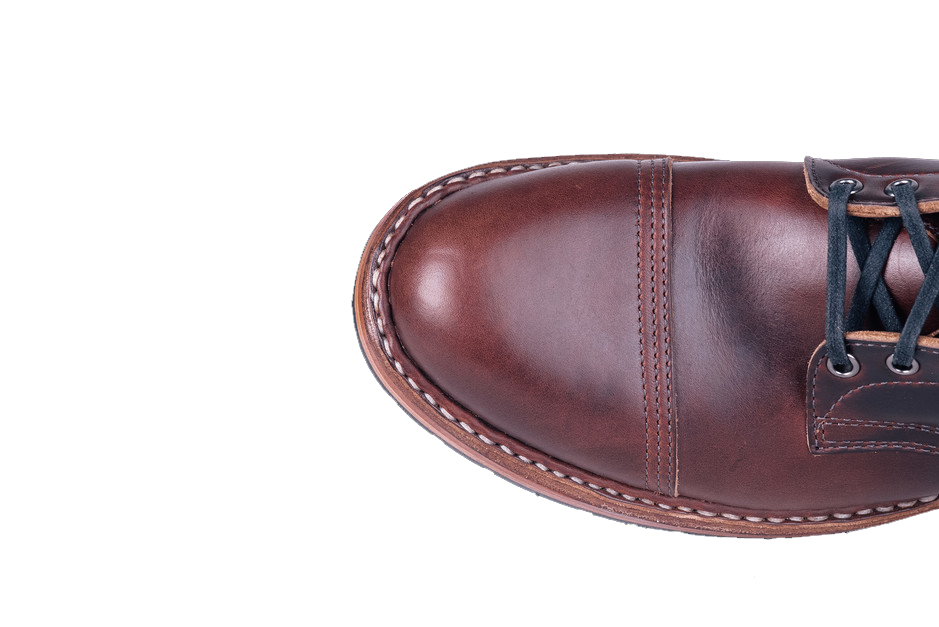 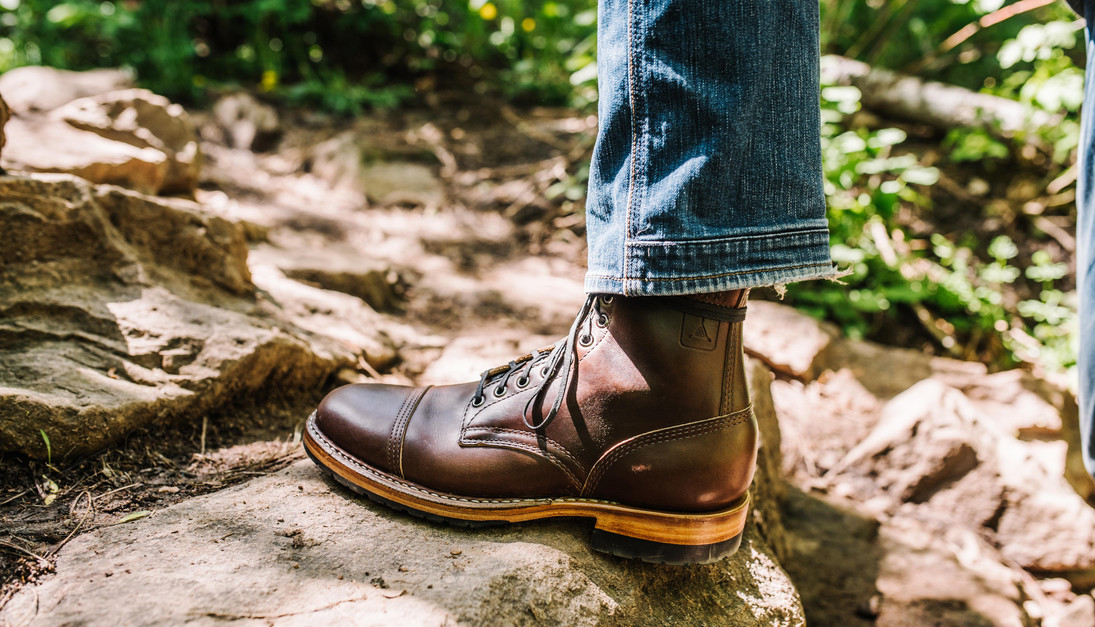 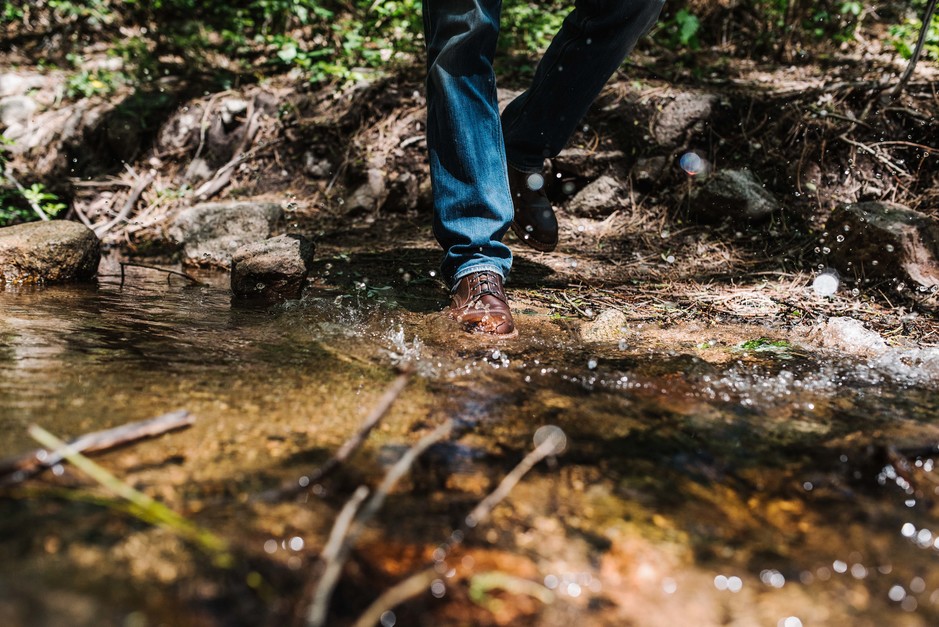 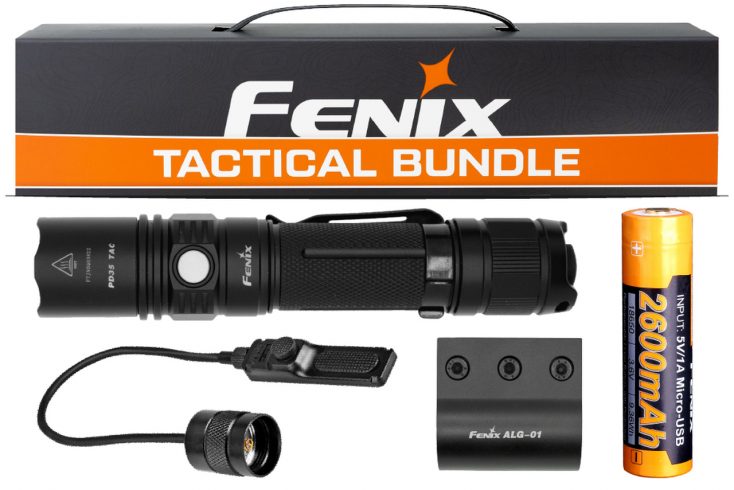 DynaFeed Smart Shirt: Track Your Workouts – With Your Clothing

The way smart devices are proliferating in the world today, it was really was only a matter of time, and we can't say we're totally surprised at FENC's new DynaFeed Smart Shirt. Meant for tracking performance, DynaFeed uses what FENC calls Smart Textile Technology, which improves durability, wash cycles and "resistance to chemical oxidizers" by over 500%.

iunio Survival Axe: A Cool-Looking Combo of Functionality and Sturdiness

Open Doors With Your Phone and The August Smart Lock Pro

Is it time to get rid of old-fashioned keys and update all your doors to a smart lock? If you ask the August Smart Lock Pro, it is indeed. This round little device is a keyless smart lock that serves to bring your home one step closer to the digital, smarthome that we’ve been envisioning for years.

Titanium gear is what outdoor enthusiasts turn to. Why? Lightweight, rustproof, and it won't interact with items it comes into contact with. The Urban Operators Titanium Reload Cylinder is a perfect addition to your EDC (Everyday Carry) gear. Do you love guns? Support 2A? Have a “Molon Labe” bumper sticker? If you answered "yes" to any of those questions, then the new Urban Operators Reload Cylinder is a must-have item for your EDC. Hiking, kayaking, travel...the uses are endless. It is small enough to also be used as a zipper pull and could store small pills, fire tinder, spices, etc.