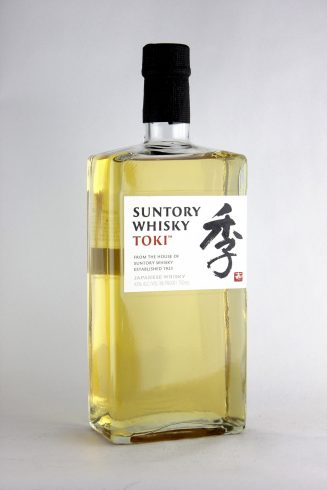 Suntory Whisky Toki: Japanese Whisky As Good As It Gets

Japanese whisky (without an e) has been giving other whisky's (and whiskey's) a run for their money the last few years. Suntory Whisky Toki is one of the most popular, a blend of whisky's from Suntory's three different distilleries across Japan that evokes a sense of timelessness and tradition.

Japanese whisky (without an e) has been giving other whisky’s (and whiskey’s) a run for their money the last few years. Suntory Whisky Toki is one of the most popular, a blend of whisky’s from Suntory’s three different distilleries across Japan that evokes a sense of timelessness and tradition.

Suntory calls Toki a a blend of old and new- Toki means “time” in Japanese – the whisky pays tribute to the respect for both tradition and innovation that Japan holds. The drink itself is light, with an almost clear gold color and very light sweet finish. The nose has hints of green apple and honey, while the palate is fruity, with grapefruit, green grapes, peppermint and thyme. The finish has notes of vanilla oak, pepper and ginger. It clocks in at 86 proof.

Toki’s light smoothness makes it perfect for anything, whether neat, on the rocks or mixed in a cocktail –  most especially, the classic Japanese Highball. It’s also shockingly inexpensive. 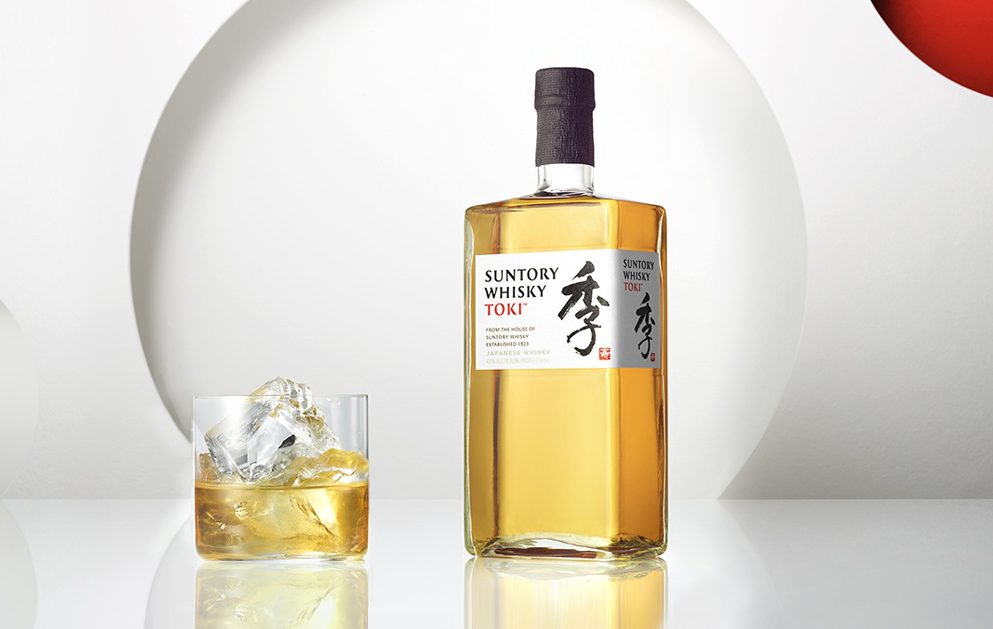 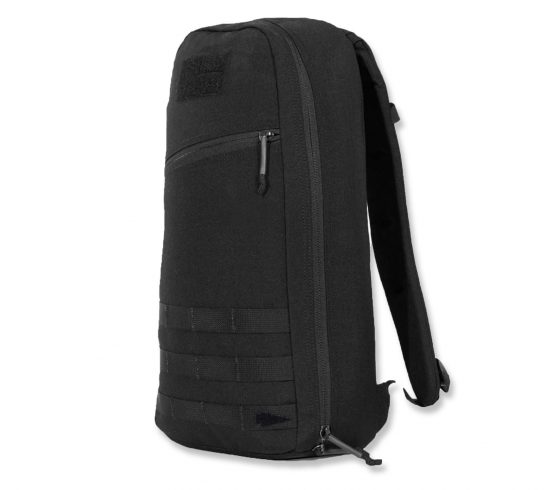 When it comes to finding bombproof, lightweight packs, you can’t go wrong with GoRuck. They started with the famous GR1 and have gone to create bags both larger and smaller, like the GR3 and the Echo. But the GoRuck Bullet is their lightest and most-streamlined yet.

TwentyThird Street Distillery hails from Renmark, South Australia, and makes a variety of delicious spirits and blends - Signature Gin, Not Your Nanna's Brandy, and Prime 5 Brandy.  Add whiskey to that. Their newest blend is 23rd Street Hybrid Whiskey, which combines both Scotch and Bourbon into a rich, malted blend.

There are good-looking speakers out there. And then there is the Tivoli Sphera. These speakers may not look like much at first, but they are sleek, smooth and high-quality speakers delivering good sound in a quality package.

Is OneWheel Really The Transportation Of The Future?

When it comes to cool, new transportation methods, we really have more choices than we know what to do with - e-bikes, e-skateboards, longboards, whatever else you can think of. Now, you can add Onewheel to that list.

Get The LifeStraw Universal and Filter Water in Your Own Bottle

There's certainly no shortage of water filters out there, and no matter what you prefer - big, small, inline, a separate reservoir - there is one that suits your needs. But it looks like LifeStraw keeps on creating, and now they've given us the LifeStraw Universal, which works by fitting onto your favorite water bottle and filtering water straight out of there.

Wool sneakers? Why not? People have been wearing wool shoes for thousands of years, and now we’re starting to see a resurgence in wool outerwear – and shoes – everywhere.