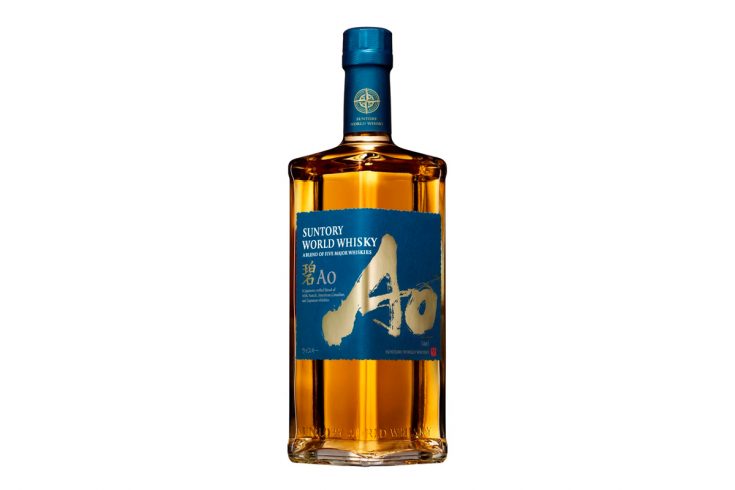 Whiskey traditionally falls into neat categories – Bourbon, Scotch, Irish, Japanese, etc. Some of these categories are neater than others; to be a Bourbon, for example, it must be distilled and filtered in Kentucky with an exact, detailed process. Tennessee Whisky and Scotch have their own definitions- among others. Then there are blends (or hybrids) – where different kinds of whisky are mixed together to create something that might break the rules a bit. But Suntory’s AO World Whisky seeks to outdo everyone else, by blending 5 unique whiskeys from 5 different countries together to create a brand new and unique drink.

Suntory is already the go-to brand for Japanese whiskey aficionados. But many don’t realize that the Tokyo-based distiller owns several other distilleries, located in top whiskey regions across the world – including some you might know. Their lineup includes three in Scotland – Bowmore, Laphroaig and Auchentoshan; two in Ireland, Kilbeggan and Cooley in Ireland; several in America (Maker’s Mark and Old Overholt, among others) and Canada. That’s in addition to their Japanese Yamazaki and Hakashu distilleries.

All they really had to do for AO World Whiskey, then, was pick out some favorites from their personal collection, and find an exact blend that worked. What those exact whiskies and blends are, hasn’t actually been revealed yet – but they have described the blend as “comfortably smoky” and with a “complicated and rich flavor.” It’s a light golden hue and clocks in at 43% ABV.

Never one to miss a beat, Suntory also did a good job with the packaging. AO comes in blue and gold packaging – fitting, as “ao” means “blue in Japanese; it’s supposed to represent the color of the ocean.

Many in-the-know of the whiskey world seem to think this could be an attempt at being absolutely transparent about the origin of the blend . As it turns out, many Japanese whiskeys are not actually Japanese; there are no real guidelines as to what constitutes “Japanese Whiskey,” and by current Japanese law, a whiskey need only contain 10% Japanese-produced beverage to be sold and marketed as a “Japanese whiskey.” (Like we said…some categories are neater than others).

Personally, we don’t care where the whiskey comes from – as long as it’s as good a drink as we expect from Suntory’s reputation. It’ll retail for about $50 this April. 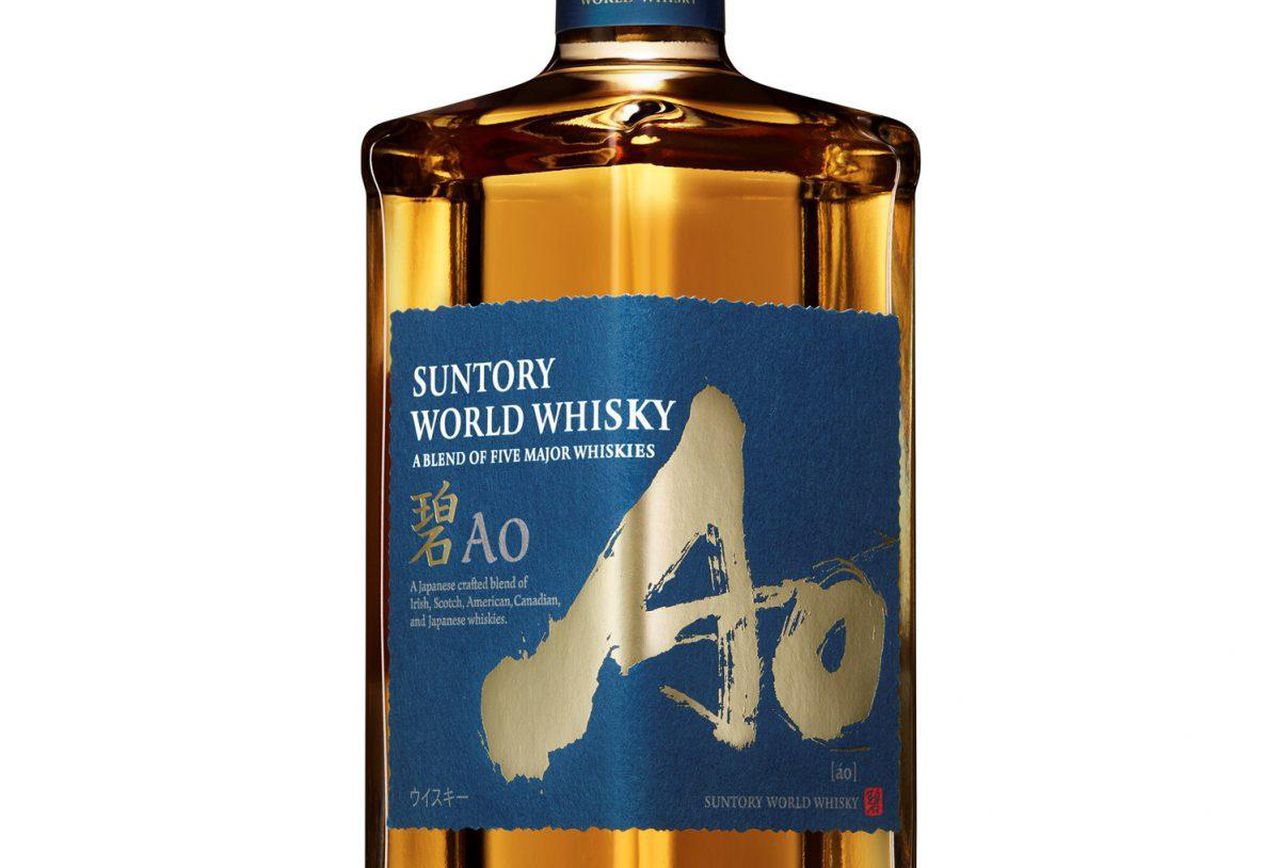 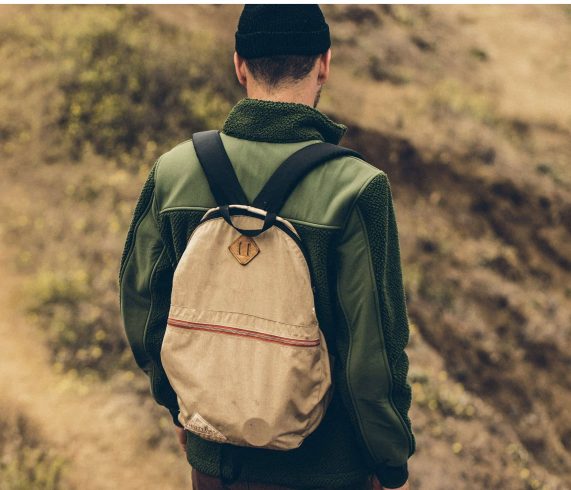 Fall’s Here. Gear Up With The Truckee Jacket From Taylor Stitch

Taylor Stitch knows how to make clothes, and all their pieces of apparel seem to meet at the intersection of rugged, masculine style, bombproof quality and functionality that works both on the trail and on the town.

Are Steger Mukluks Really The Warmest Boots In The World?

It's all about cool, practical gear in the most compact size possible. BucknBear and Huckberry teamed up to produce just that in the Folding Coin Knife. The modern Damascus steel is world class and is sure to catch everyone's eye when you pull it out. The wave pattern is purely exquisite. How small is this small? A little larger than a quarter. It's so small, it will fit into the coin pocket of your jeans. You may be hesitant of it's size; however, it is ready to tack any everyday job. Specifications Part of the Huckberry-exclusive Damascus EDC collection Made from modern Damascus steel with a unique pattern on every tool Features a G10 handle and Damascus steel blade

There’s a new commuter bike in town, making the rounds around social media. It’s the Priority 600, a beautifully auto-inspired piece of machinery that may not cause much of a stir in the looks department but is well-crafted bike that delivers in the smooth-riding department.

RAINS is a Danish company, taking the best of minimalist Danish design and melding it with classic rain gear. In fact, rain is really all they do – hence the name. Their first inspiration was the tried-and-true rubber raincoat, and they’ve since gone on to create a full line of hi-tech, sleek but classically-inspired bags, outerwear and accessories.