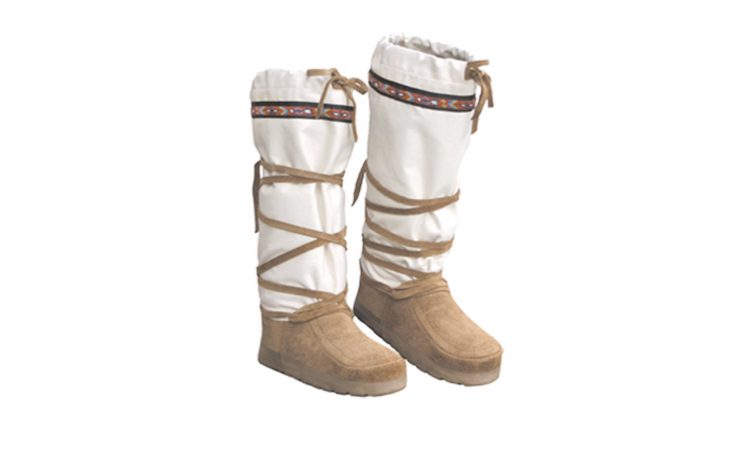 Steger Mukluks Really are the Warmest Boots In The World

First, it would be helpful to know what the heck a mukluk is. Mukluks are boots of Arctic origin, traditionally made of sealskin or Caribou skin, both extremely warm materials, and lined with a fur worn over a liner bootie. They were traditionally worn by the Inuit and Yupik from Alaska, among others, and you might also say they bear a striking resemblance to Uggs (which come from Australia, if you were wondering).

In addition to being extremely warm, they’re also quite light; a pair of present-day manufactured mukluks can weigh well under a pound, which also means they do not need much lacing to stay in place on your feet. They’re also naturally breathable, which allows any sweat or moisture that do occur to naturally evaporate and ensures your feet say both comfortable and safe.

So, if any boot is going to claim the title of warmest boot in existence, it might just be a pair of Steger Mukluks, though they’ll essentially be going up against Mukluks by other makers.

Steger hails from Minnesota, where they also know a thing or two about frigid cold. Their most extreme pair of boots are the Arctic Style Mukluks, which are built for use in the coldest of cold weather, by the most serious and extreme of adventurers and explorers. How cold are talking? Below -40F. Extra large sizes are even capable of colder temperatures.

They achieve this thanks to their construction of moosehide and treated canvas, which together are ultra-thick, weatherproof, and seal in a good amount of heat. Pair that with a polypro-lined wool liner and wool felt insole, and you have a pair of soft boots ready to keep your feet warm in a variety of situations. On the bottom is a rubber outsole for firmness and grip.

So, there’s no question in our mind that these boots are indeed incredibly warm. Exactly how warm, we don’t have answer to just yet. You’ll probably just have to try out a pair for yourself – Winter is coming up, after all. 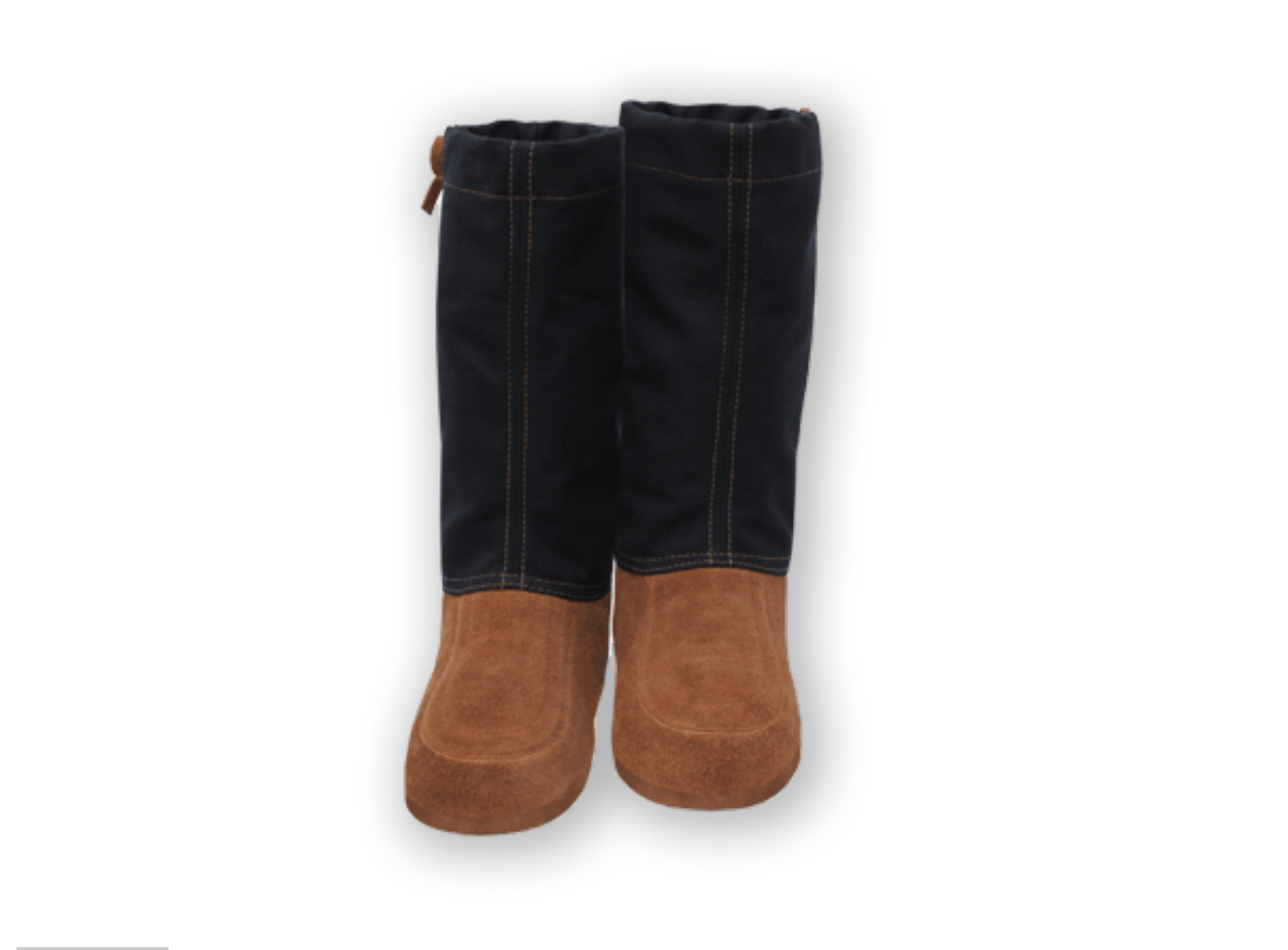 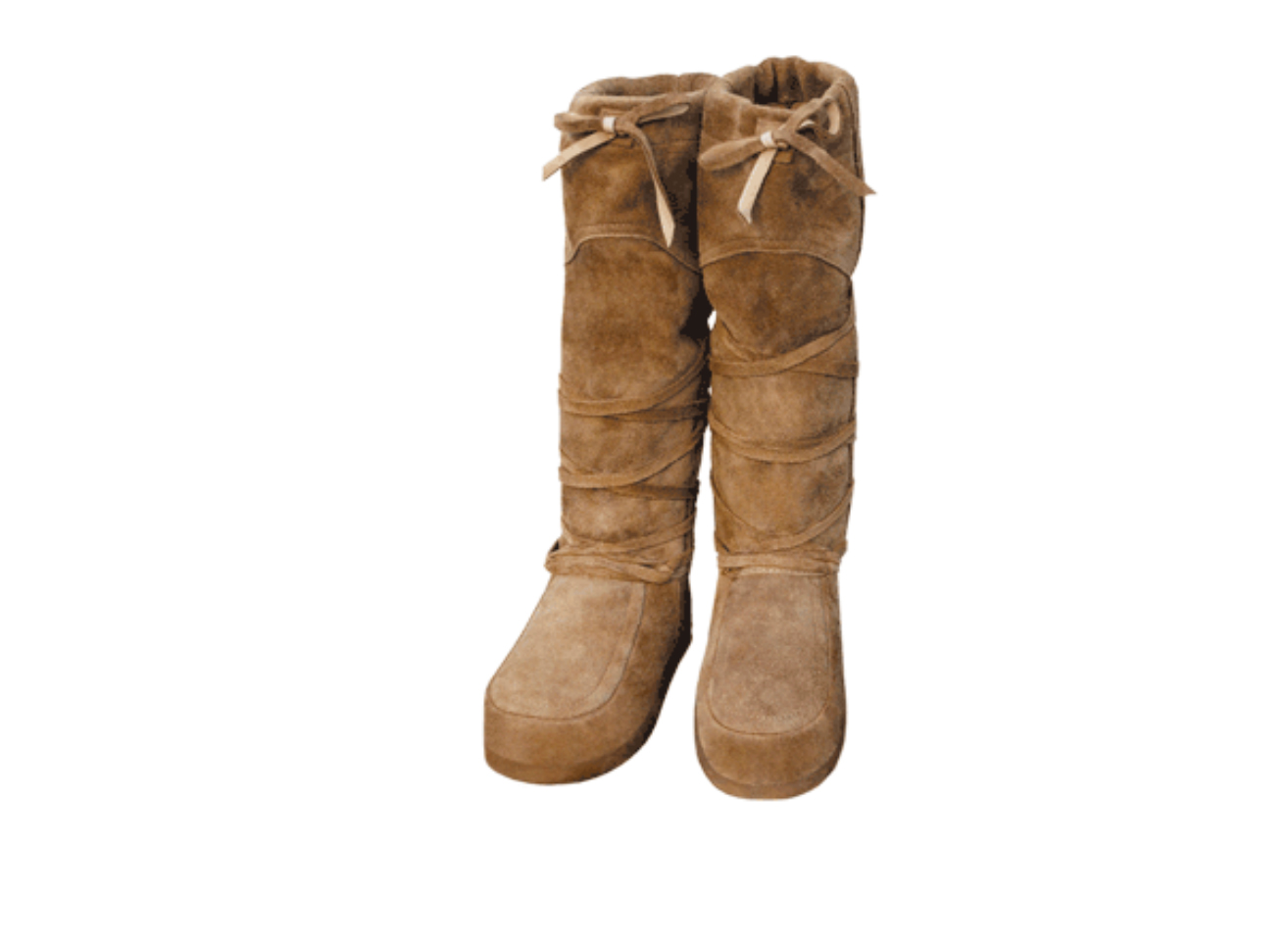 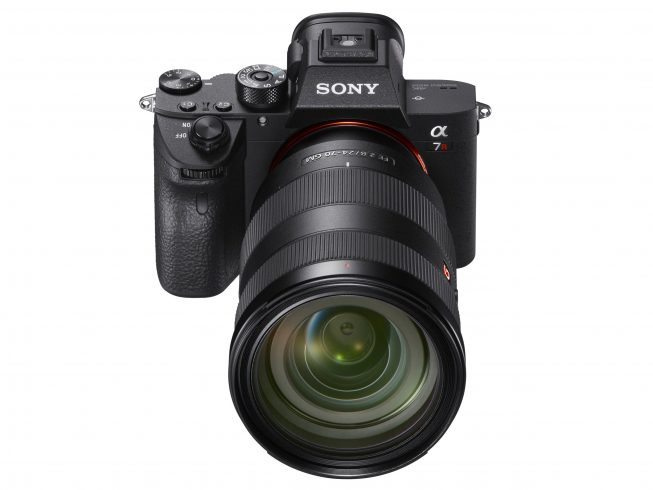 Sony has just announced their newest mirrorless camera, the Alpha A7R III, the newest upgrade and successor to the A7R II. The new model features a Full-Frame stacked, Exmor R CMOS sensor, with an impressive 42.2 megapixels. They've given it some new additions, such as gapless microlenses and anti-flare coating, as well as the latestBIONZ X image processing engine; as a result, they've got processing speeds of up to 1.8 times faster than the A7R II.

These Gorgeous Vortic Watches Are Made Right Here In America.

To celebrate the 4th of July, check out one of these beautiful Vortic watches. Vortic makes all their watches right here in America, assembling them in their Northern Colorado factory. They make several collections of watches capturing the spirit of old-time American manufacturing, but their American Artisan Collection is one that really stands out to us.

Halloween Costumes: Don’t You Want to be an LED Stick Figure?

Halloween is coming! You have the costume picked out for your sidekick; time to order yours. Check out Glowy Zoey's LED Stick Figure Halloween Costumes...you could be a whole family of stick figures walking down the street. No need for reflective vests when you are a walking LED stickman. The cool thing is the costume lights up the area around you and can be seen as far as a mile away. Don't think these are a one-night costume. The quality is such that they have been worn skydiving in temperatures as low as -20 degrees F. They carry a 120-day warranty on all the electronics. Parts will be replaced if any part fails under normal use.

There can sometimes be good reasons for bringing electronics outdoors with you. Unfortunately, with the way tablet and phone design has been going for a long - ever thinner, sleeker, and more fragile - most devices aren't going to hold up very well in the wild. That's why we're bringing the Dell Latitude Rugged Extreme with us.

Be Prepared With The Atomic Aquatics Ti6 Titanium Diving Knife

We’re certainly no strangers to titanium knives, but we’re not super familiar with diving knives. Not just any old knife will do when you’re diving underwater, and protection against corrosion and rust becomes more important than ever before. So Atomic Aquatics set out to solve this problem. With a corrosion-resistant, full-tang titanium blade, the Ti6 Titanium Dive Knife is a versatile and durable knife equipped for dives of all depths.

Flashlight technology has advanced by "light years" over the past several year, thanks to LED technology and the miniaturization of electronics. Fenix, a leader in the lighting industry, has released a long-awaited focus-beam flashlight powered by a standard AA battery, the Fenix FD20 LED Flashlight. The powerful 350-lumen flashlight produces a focused beam spotlight with a beam distance of 377 feet. Twist the focusing ring and you get a 78-degree flood beam with a beam distance of 158 feet. With the Fenix FD20, you have total control over the beam pattern of your LED flashlight.