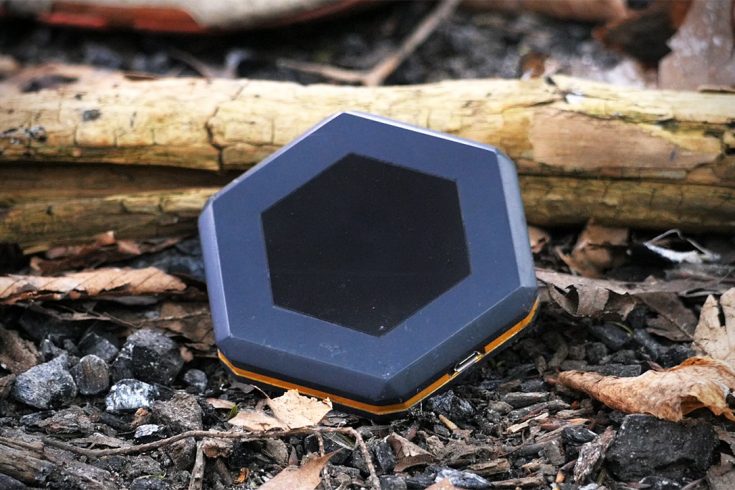 Sonnet Lets You Use Your Phone In The Backcountry

One of the best things about heading into the wilderness is getting off the grid; just about anywhere you head in the mountains or woods will be out of range of cell coverage. Likewise, one of the most inconvenient things about heading into the wilderness is that lack of cell coverage. As nice as it is to go incommunicado, sometimes it can be necessary to make a call - especially should an emergency arise. That’s where Sonnet comes in.

One of the best things about heading into the wilderness is getting off the grid; just about anywhere you head in the mountains or woods will be out of range of cell coverage. Likewise, one of the most inconvenient things about heading into the wilderness is that lack of cell coverage. As nice as it is to go incommunicado, sometimes it can be necessary to make a call – especially should an emergency arise. That’s where Sonnet comes in.

Sonnet is something we’ve never really seen before, an “off-grid mesh network” device that connects to your phone (via Wifi) but uses long-range radio waves to send text messages, voice recordings, photos and access your GPS, without ever using needing your cell coverage. It’s similar to using a powerful walkie-talkie, that connects to your phone, and then to other Sonnet devices. And by creating a web, or mesh, of devices, the Sonnet is able to relay messages even longer distances – up to 50 miles. Sonnet says the typical range between two devices is 5 miles, but can go up to 9 if there is nothing blocking the line of sight – add in a web of other Sonnet devices and you can cover much larger distances. Further, you can attach an antenna to increase range even more. (If you’d like to know more, we refer you to their Kickstarter).

You can use more than just your phone, too, and Sonnet lets you use a variety of USB devices, such as webcams, USB drives, a GPS and 4G dongles. There’s also offline maps, real-time location tracking, an SOS message button, and 4000 mAh LiPo battery built in, so you can charge your phone as you go. The device itself lasts for 36 hours on a single charge.

Finally, they’ve built this thing for the outdoors. It’s IP66 rated, dustproof, waterproof and shock-resistant, and equipped for any adventure you find yourself on; there’s no question about it’s reliability.

If communication and safety are important to you on your expeditions, grab one of these. 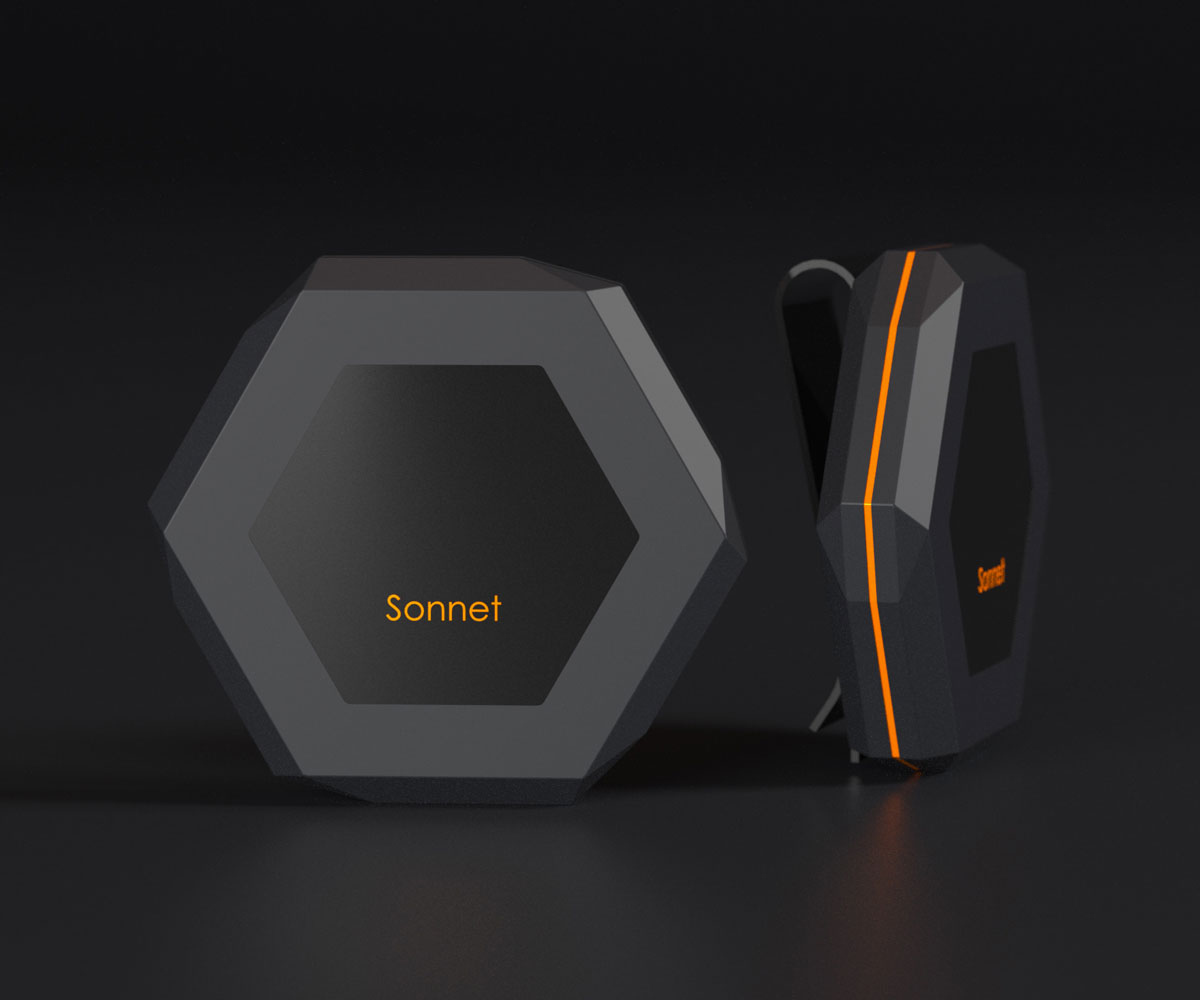 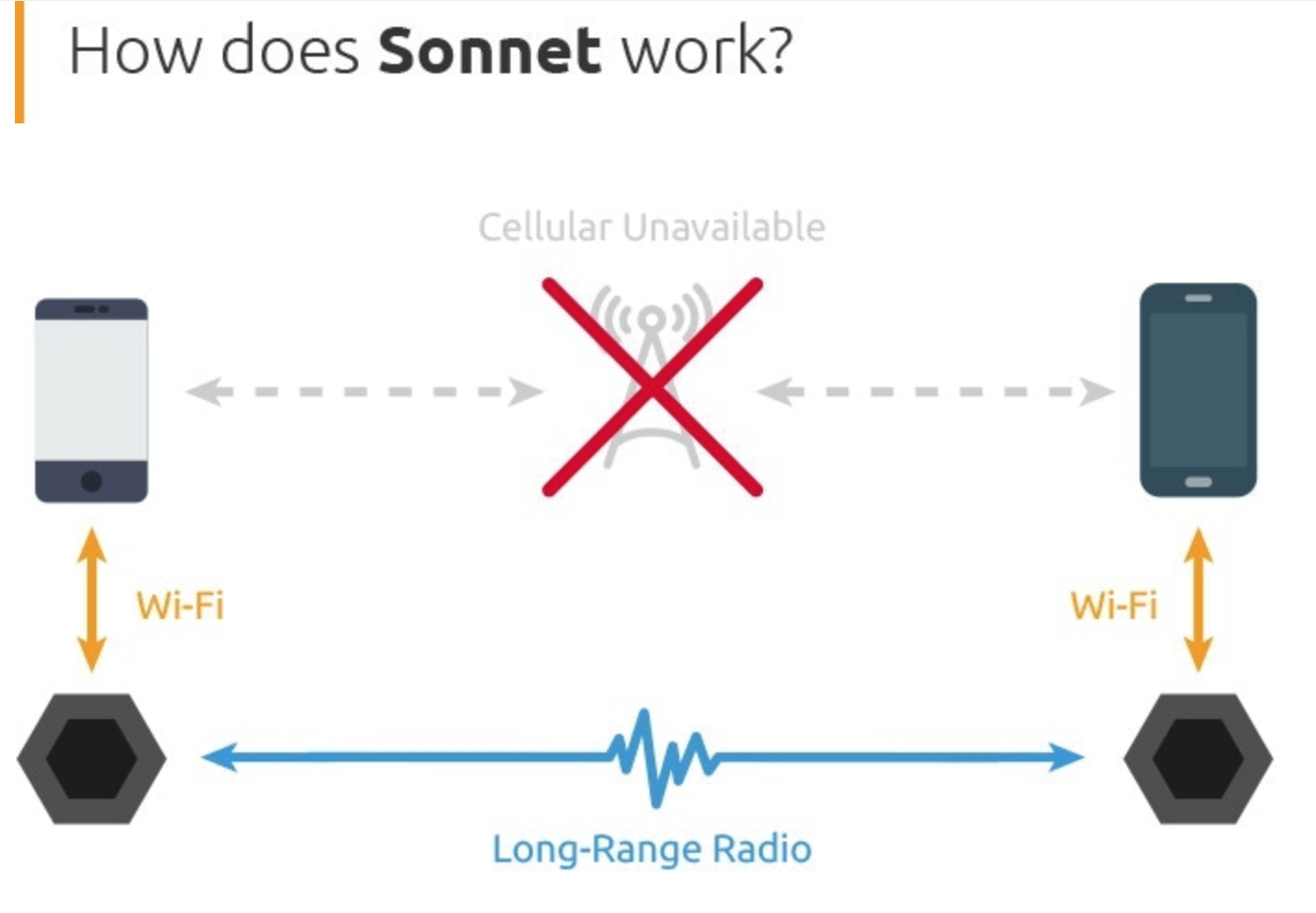 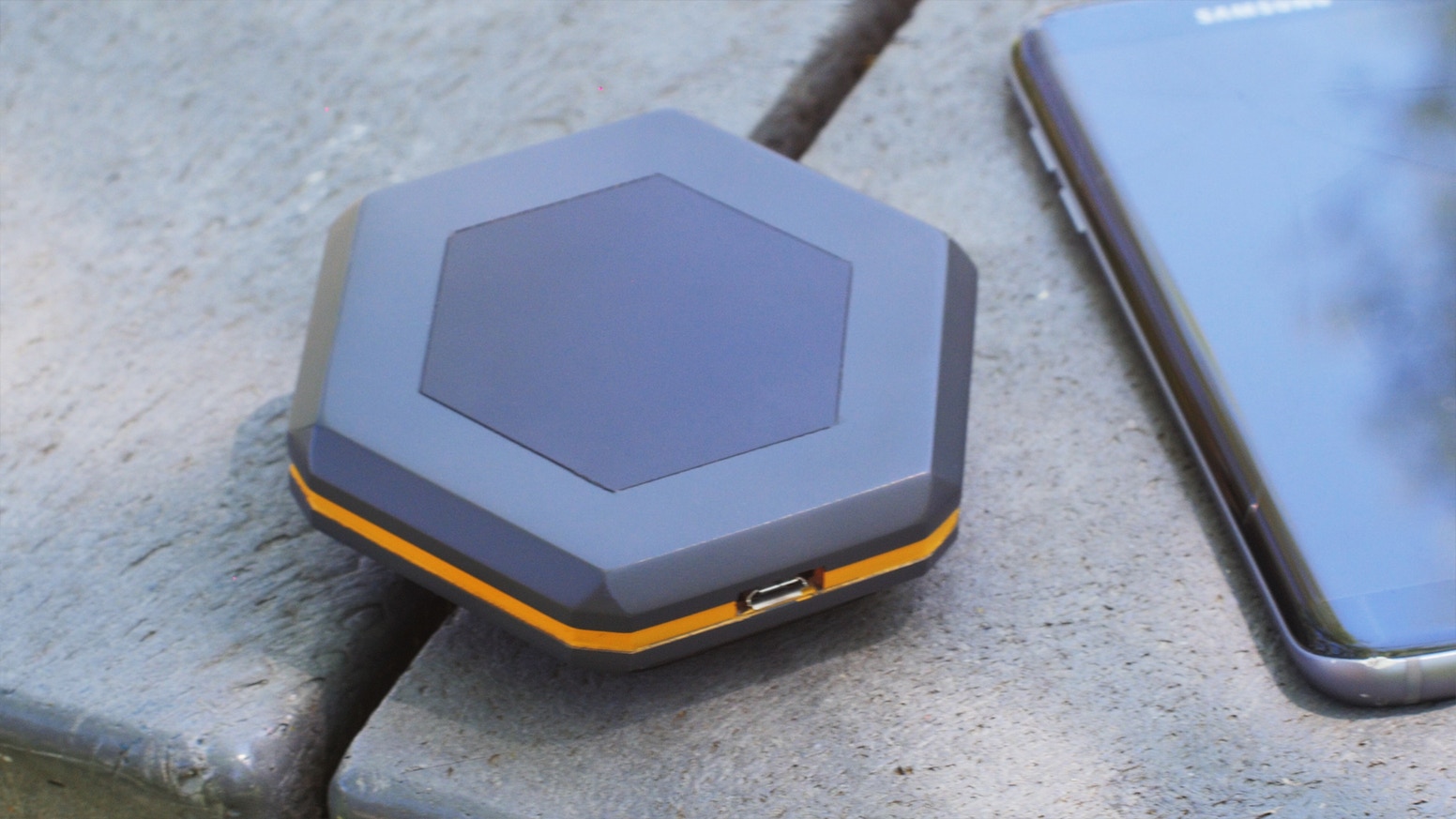 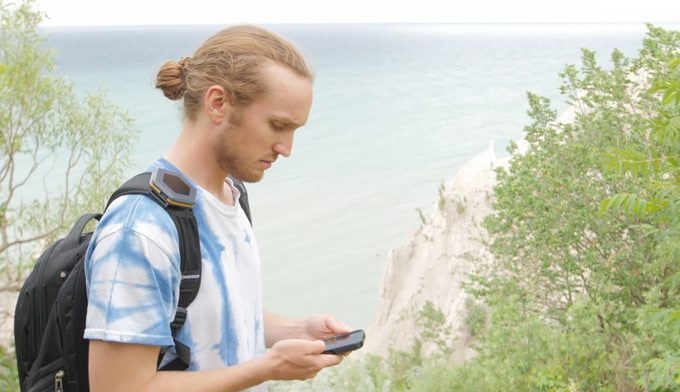 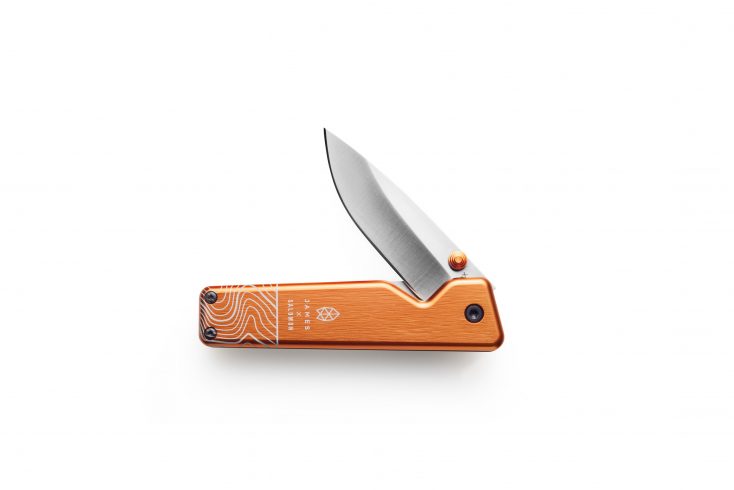 The Chapter: The James Brand Knife and Saloman Collaboration Extraordinaire

Seldom does a snow gear company team up with a knife maker. However, when it does, something pretty classy can result. That's what happened when the Portland-based The James Brand knife maker teamed up with Salomon. The result is the Chapter X Salomon Orange + Titanium pocket knife.

HYPAR Fold-up Kayak: Perfect for the Trunk of Your Car

From a backpack to a kayak in five minutes! Be inspired if you were every one to make paper airplanes. The world of kayaking is now open to all. In the past, transporting a kayak to your favorite location depended on having a vehicle to transport the kayak. HYPAR has changed kayaking. The HYPAR Fold-up Kayak is easily carried in your truck or the back seat of your auto. Constructed of pre-folded sheets of a honeycomb-structured corrugated polypropylene, the HYPAR fold-up kayak is built to stand up to at least 20,000 folding cycles without leaking. That’s a lot of boating! It’s a one-person craft with a unique stern design—wide & flat, giving the boat a stable, efficient shape for cutting across the water with ease & then folds up easily to fit in the trunk of your car.

SCARPA shoes are “born in the Dolomites,” and they provide some of the most cutting-edge hiking and mountaineering shoes combined with true Italian workmanship. If you’d like to equip your feet with the most comfortable climbing or running shoes in existence, here’s a couple new favorites.

Winter is coming. Actually, it’s pretty much here. If you’re looking to head out into the snow and frigid cold, you’ll need the right cold weather gear; a waterproof hardshell will be one essential piece, for when the snow starts falling or it turns to rain.

Dress shoes are an indisputably essential piece of every man's wardrobe, but if you'd like to kick things up a notch, dress boots are the way to go. They look almost indistinguishable from dress shoes when the final ensemble comes together, but add a little bit of flair and style...and keep everybody from seeing your ankles. And our choice for a pair of impeccable dress boots are the Allen Edmonds Dalton Wingtips.

Backpacking is awesome. As is bikepacking. But honestly, neither compares to packrafting. There’s just something about floating down a river, whether it’s winding through a mountain gorge, or just the woods, with your gear alongside you, and having to touch land for the night.

We recently pointed out a reliable and durable hatchet for splitting wood and doing chores around the farm. But what if you’re looking for something with a bit more…style? A bit of old-fashioned class? This Civilware Hatchet might do the trick.