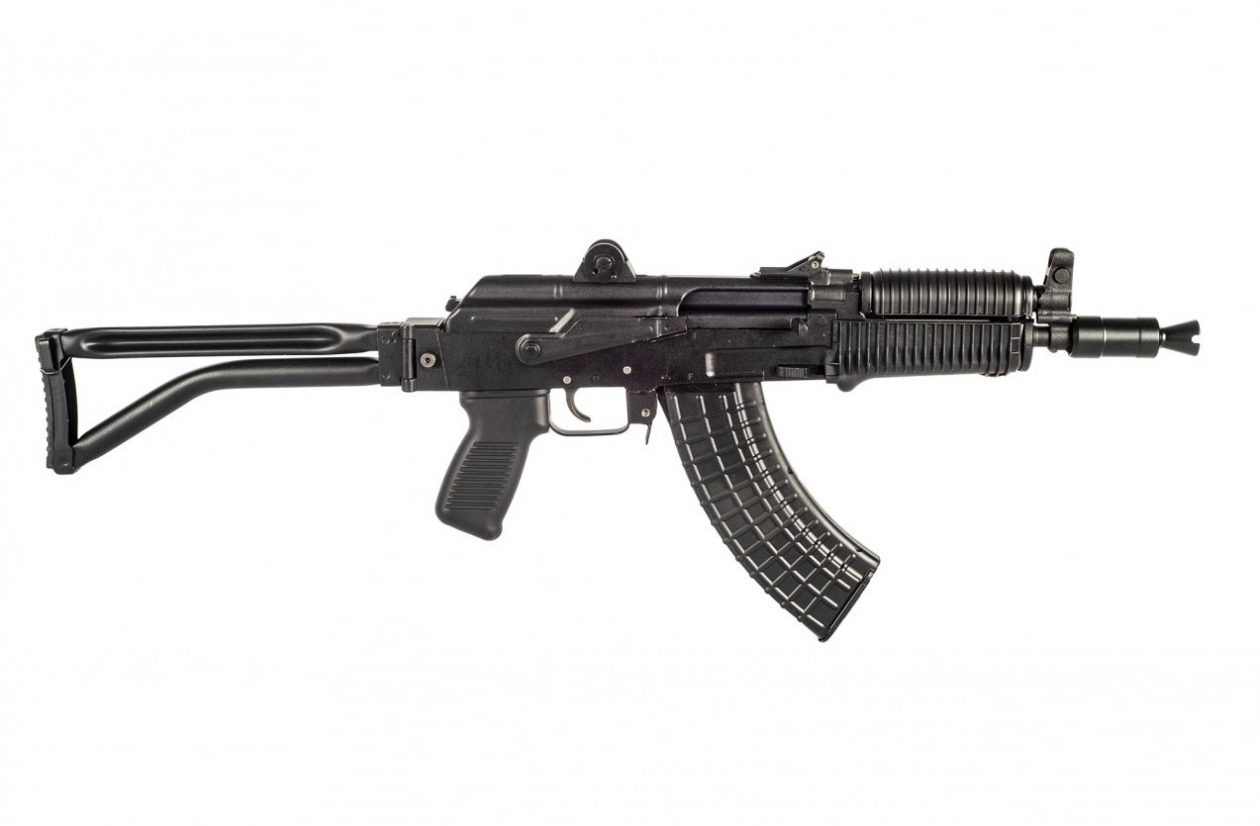 Short barrel firearms can serve many purposes. They can turn a rifle platform into a smaller and more manageable firearm. Not to mention….nothing looks cooler than an SBR with a suppressor! They can offer better concealment and mobility. Here are 7 of the best to be found today.

Daniel Defense is one of the leading manufacturers of AR styled firearms. The MK18 is technically

considered a pistol, not a short-barreled rifle. There is a lot of confusion about the difference between the two. To avoid spending too much time on the subject, a short-barreled rifle (SBR) is a rifle with a barrel less than 16 inches long intended to be shot from the shoulder. A pistol is a weapon with a barrel less than 16 inches long not meant to be shot from the shoulder. AR pistols are based around the AR platform, but they do not have a traditional stock. Many have pistol braces, which are attachments that make them easier to brace against the shoulder for support. The difference between a pistol brace and a stock may sound like semantics, but it is crucial to their legal classifications.

The MK18 includes a 10.3-inch barrel that is lined with chrome. Chrome linings are excellent at preventing firearms from deteriorating. It includes a tactical stabilizing brace to make shooting it a breeze. They currently manufacture high end weaponry for SOCOM forces which is evidence enough of the quality of their products. The MK18 is an incredibly high-end AR pistol which means it should function near flawlessly and stand the test of time.

Palmetto State Armory manufactures AR pistols in a variety of configurations. You can likely find one

with your preference of sights, railings, and color schemes by looking through their catalogue. They have 10.5-inch nitride coated barrels. They also come with adjustable tactical braces.

Their pistols are considerably cheaper compared to the ones made by Daniel Defense. However, this does not mean that they are cheap rip-offs. Palmetto State Armory is trusted by gun owners for their supply of firearms and firearm parts. In short, it is a quality budget option.

Sawed off shotguns are staples of mob movies. In those days, people would literally take a saw to the barrel and stock of a shotgun to create their weapon of choice. Luckily, Mossberg offers a legal and modern version of this today.

enthusiasts, military, and police forces for half of a century. The Mossberg Shockwave is based on the 590 receiver. This means that the gun, while somewhat new, is already known to be reliable.

The Shockwave has a barrel length of 14 inches, but an overall length just over 26 inches. This means that it is not considered a short-barreled shotgun legally, it is just a shotgun. In other words, it offers roughly the same functionality of short-barreled shotguns without the $200 tax and wait time.

While the AK platform of rifles was originally a Soviet creation, their robust nature has garnered popularity in the West. Arsenal is one of the few major American makers of AK style rifles. While much of their catalogue is made up by full length AK style rifles, they also manufacture some quality SBR variants. 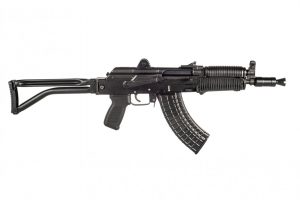 Their SBRs are hammer forged from die blocks. They take their time meticulously crafting quality AK receivers. Much like Palmetto State Armory’s AR Pistols, Arsenal’s SBRs come in a variety of packaging including various stocks, furniture, and railings to customize them further. They shoot the 7.62 rounds classically associated with AKs from an 8.5-inch barrel.

Keep in mind that being short barreled rifles, they require you to go through the necessary steps set in place by the NFA. Inform yourself of the steps, and work with your licensed FFA dealers to make sure you do everything correctly.

As a side note, be sure to take care of your firearms. Many gun owners go all out on purchasing the highest quality firearms and attachments and then skimp out on the gear needed to maintain them. If you’re going to spend thousands of dollars and jump through legal hoops, then invest in gun oils that will let your firearms last, gun safes of quality more than other cabinets, and whatever other gear you use to keep your firearms safe.

Most of the choices here have revolved around shorter adaptions to long-gun platforms. However, the best option for some may be a tried and tested Glock. It shares many of the attractions to the otherFirearms Glock G17 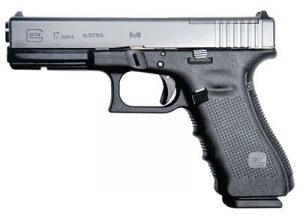 firearms mentioned like conceal-ability and CQB viability while being simpler firearms to obtain and use.

Glock manufactures a ton of handguns based around their slick striker fired platform. They are probably the most popular handgun of the modern era, and they come in calibers and sizes that should suit anyone. For home defense, 9mm or .40 may be the best options. They offer full size, mid size, and small size handguns. The smallest ones are ideal for those looking to conceal carry their weapons.

Smith and Wesson’s M&P Sport has a barrel length of 16 inches. Although not a true SBR it is the smallest a

rifle can be without going through the hassle of obtaining an ATF tax stamp. Their M&P line of AR-15s are mid-priced high quality rifles, and they offer an additional option to those turned off by the process of obtaining an SBR.

There are many MP5 clones out there, but the Zenith is one of the best. For years, the MP5 was 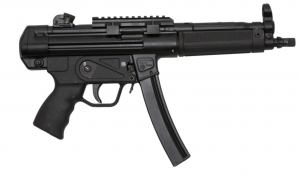 considered to be the best SMG available to SOCOM forces. Zenith offers modernized versions meant for civilian use. While made in Turkey, these firearms are cold forged and well respected for their quality.

Short barreled guns offer tactical advantages, conceal-ability, and fun. Whatever you purchase, just make sure you follow the necessary laws when obtaining one.