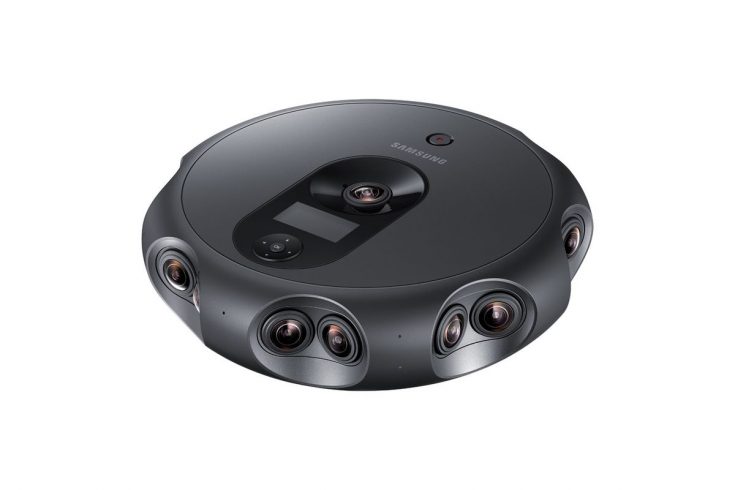 The New Samsung 360 Round VR Camera has 17 Lenses

Samsung just launched their newest toy, called the 360 Round. It's a spherical VR camera with 17 separate lenses that - eight stereo pairs shooting horizontally and a single lens shooting vertically - to capture what appears to be 360-degree video, in full 4k resolution. It can shoot 3d, 3d images, and even spatial audio, with the six microphones and 2 mic ports that are built in.

Samsung just launched their newest toy, called the 360 Round. It’s a spherical VR camera with 17 separate lenses that – eight stereo pairs shooting horizontally and a single lens shooting vertically – to capture what appears to be 360-degree video, in full 4k resolution. It can shoot 3d, 3d images, and even spatial audio, with the six microphones and 2 mic ports that are built in.

It’s built to be active, is IP65 certified for water and dust resistance, meaning it’s ready for adventure and you can use it in the rain. The built-in software lets it livestream 4K VR at a smooth 30 frames per second, helped in part by software that promises to stitch together immersive video without any lag. Something cool about the 360 Round is that it has, and does not require, a built-in fan for cooling. The saucer-like shape of the body reduces heat and allows it to cool more naturally. Additional ports allow it to easily and quickly connect to  external mics and storage devices.

How much does it cost? $10,500. A little more than your GoPro, for sure. This thing is meant for serious content creators, and is out this October. 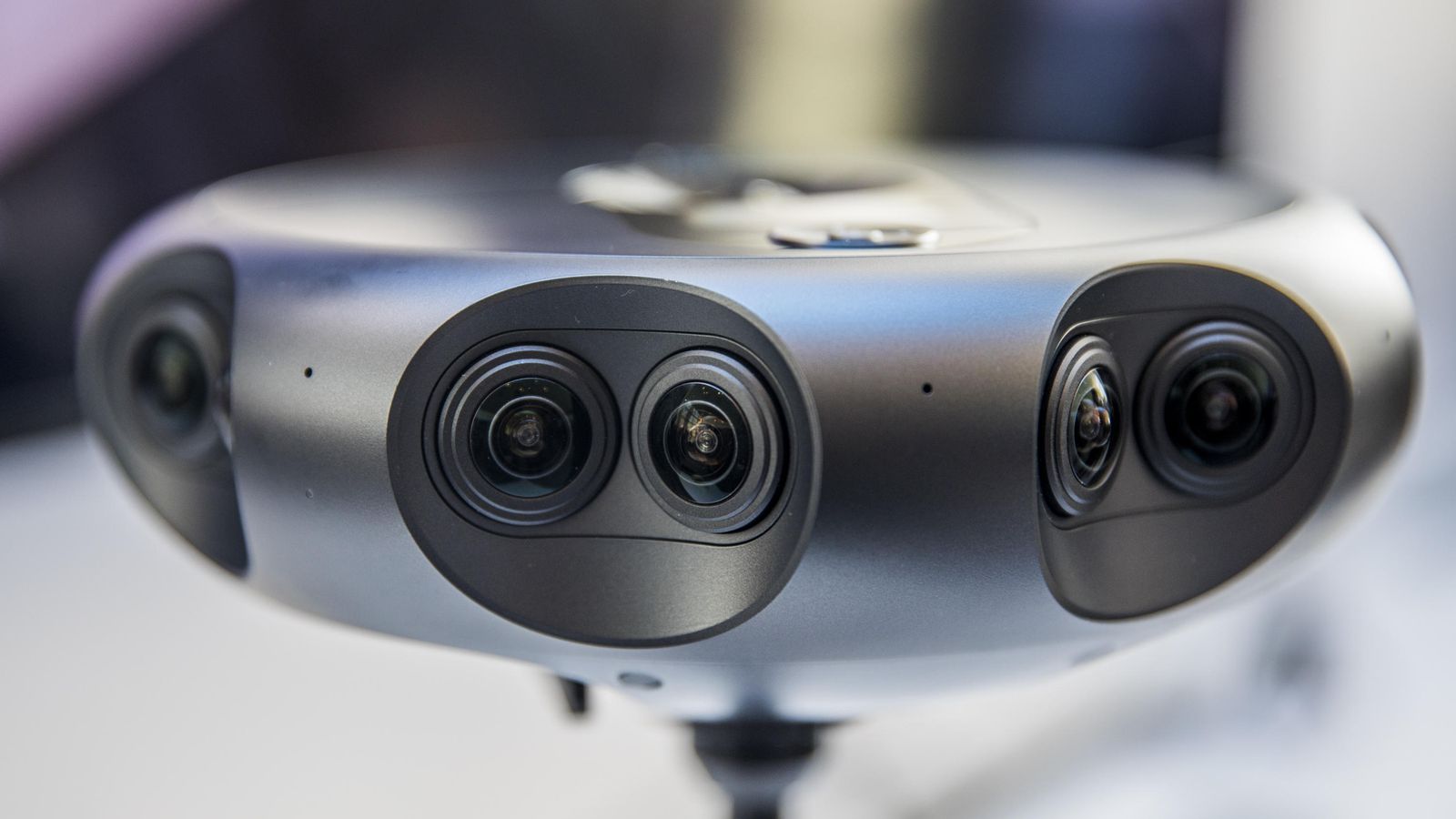 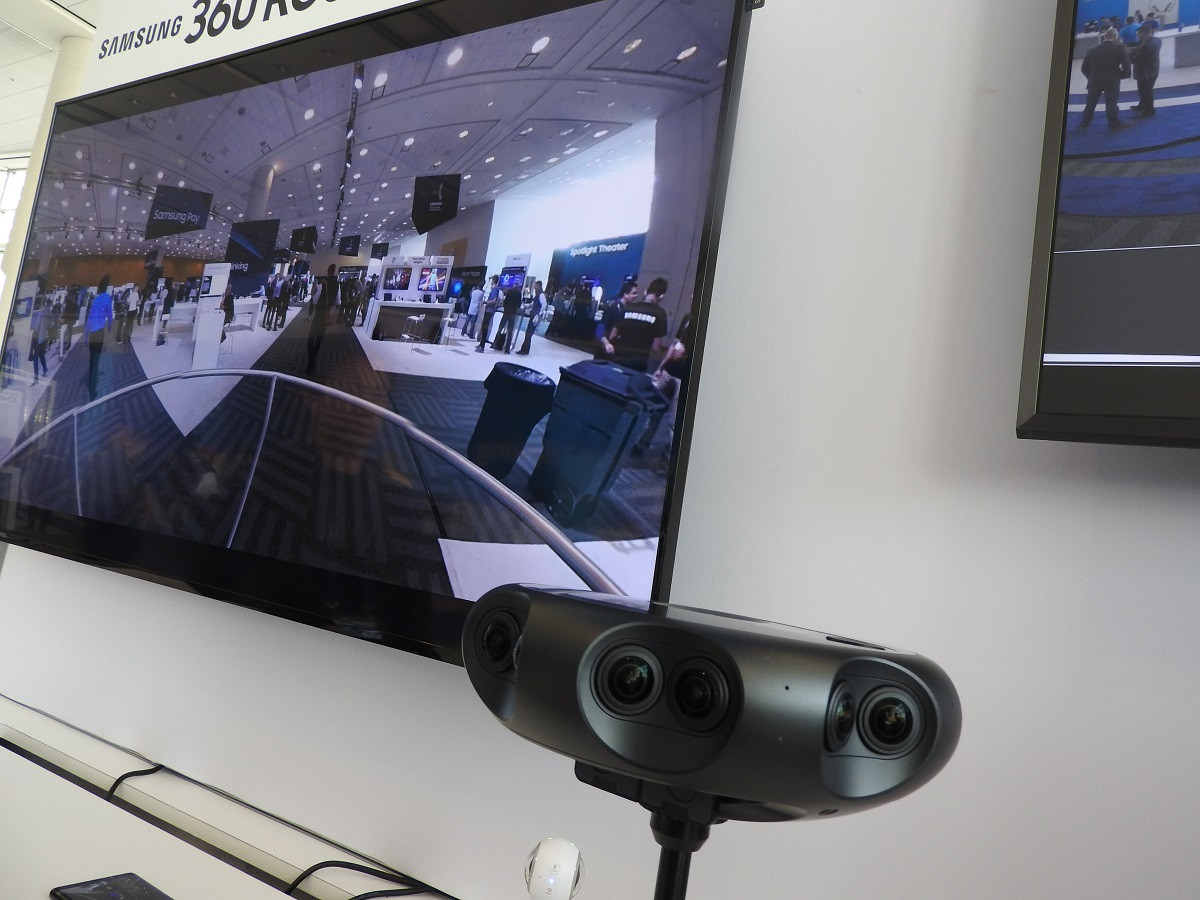 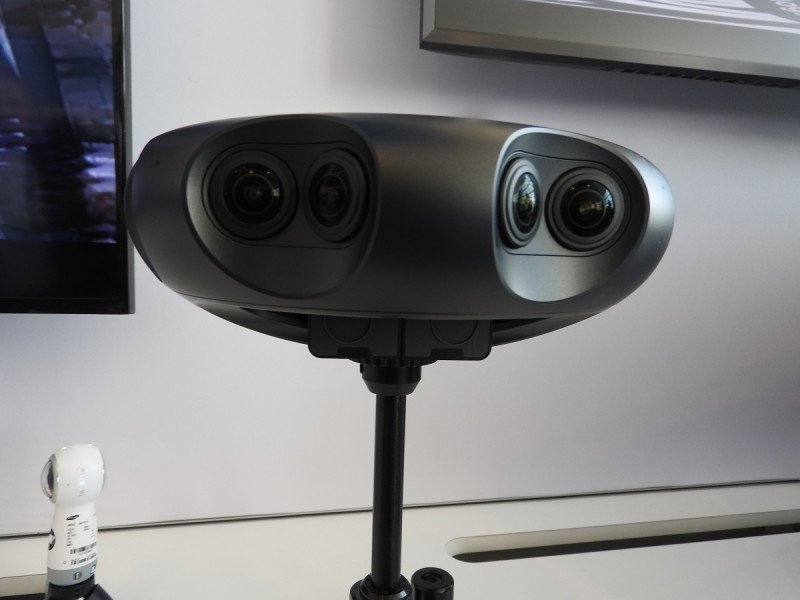 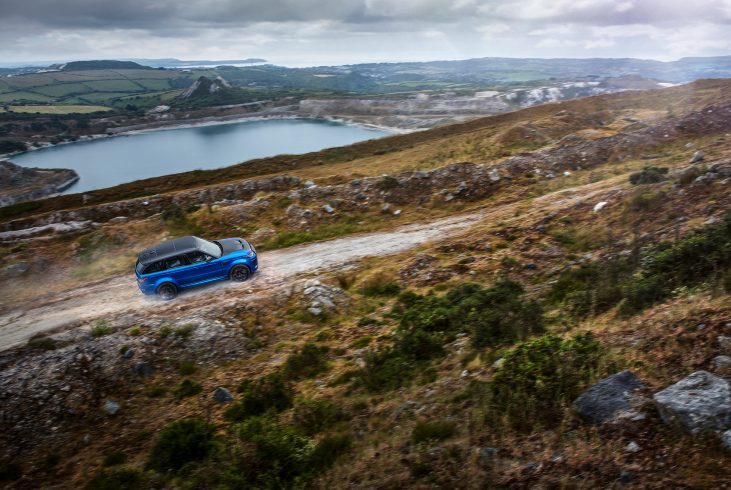 It feels like there are as many different Range Rover's out there as there are uses for them, but it appears that - at least according to Land Rover - there really are never enough. And while most Range Rover's are built to handle some off-roading - or at least, more so than your average SUV - the new Range Rover SVR is designed mainly for use on the road.

They’ve been popping up on the scene over the past few years but are still few and far between. We’re guessing a lot of guitar purists won’t give the time of day to anything not made from wood, but we think carbon fiber guitars are worth checking out, especially ones from Klos.

Malvaux Number 1: A Modern Take On A Classic Knife

Swiss Army Knives are perhaps the most iconic piece of equipment we can think of, known for their versatility and heritage, having been manufactured in Ibach Switzerland since 1884; just ask MacGyver how great they are. So why is Malvaux trying to improve it?

Imagine a quaint ranch house at the foot of the Rockies. That's where you will find the craftsmanship of Santa Fe Stoneworks. Tables are lined with knife blanks, bones, tusks, turquoise, rare stones, shells, fossils, woods, all ready for the masters' hands. Bill Wirtel, his son, and daughter collaborate to create high-quality, heirloom-quality knives. The pocket knives include an impressive marbled Damascus blade, hammered from 16 layers of steel. The result is a knife with gem-like qualities.

If we’re nitpicking, free trials of clothing aren’t exactly groundbreaking new return policy: almost all brands and retailers will let you return any clothing that just doesn’t fit or work for you.