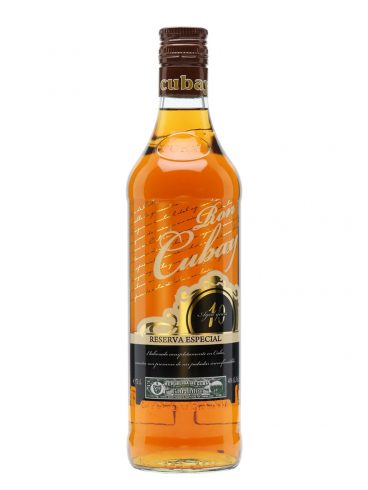 If you’ve been following us, you’re probably aware that we are partial to whiskey as our liquor of choice. But we’re always open to some Cuban Rum when we get the chance, especially now that it’s much easier to get your hands on a bottle than just a few years ago.

If you’ve been following us, you’re probably aware that we are partial to whiskey as our liquor of choice. But we’re always open to some Cuban Rum when we get the chance, especially now that it’s much easier to get your hands on a bottle than just a few years ago. And our latest Cuban Rum purchase was a bottle of Ron Cubay 10 Year Old Reserva Especial.

Ron Cubay was started in 1964 in Santo Dominco, Villa Clara, which is right in the heart of the island of Cuba. While that may not be as old as many other Cuban rums, Ron Cubay is one of the best.

But first, why is Cuban Rum the best? Cuban rum is made with molasses, which comes from sugarcane. Cuba’s been known for its sugarcane for centuries, so this is no surprise. Just like with tobacco, Cuba’s climate and terroir are perfect for growing the best sugarcane, by law, Cuba actually forbids distilleries from using molasses and sugar that isn’t made in Cuba, so when you get Cuban rum, you know it’s entirely Cuban. Much of the distilling process is like that of most of other rums, but one unique requirement for Cuban rum is that it must be aged for at least two years, usually in American white oak barrels, before being charcoal filtered. The result is a particularly light and crisper rum than many others.

Back to Ron Cubay. The 10-Year Old Reserva Especial is one especially sweet rum, with notes of honey, peach, brown sugar, vanilla, oak, and spices, that come together to create incredibly deep, rich flavor. It has been, as the name implies, been aged for 10 years, which is much longer than the usual Cuban rum. But the payoff is a gorgeous light brown color and that delicious vanilla honey taste.

So light up a Cuban cigar and relax with a glass of Ron Cubay. Enjoy with a good Hemingway short story too, maybe the Old Man and the Sea. 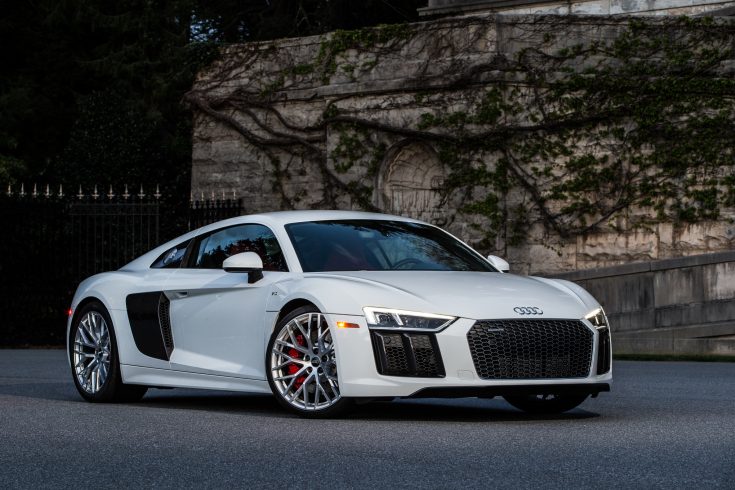 The Audi R8 has been the stuff of dreams for years, a sports car nearly untouchable by the competition and unbeatable at the track, and the newly redesigned, 2nd Generation 2017 model continues the R8's reputation for absolutely beastly performance

Who Needs Skis When You Can Have Sled Legs?

Yeah, sleds are cool. So are snowboards and skis. But if you want to have some real fun in the backyard this winter, grab some Sled Legs. These things are literally just individual sleds for each of your legs; strap them on, and you can immediately start sliding down hills right on your own legs.

Cultures for Health: Health in the New Year–Make Your Own Yogurt and More

It sure looks unusual, but it works. The Heimplanet Cave is the first inflatable tent from esteemed German travel gear maker Heimplanet. And it’s made with every ounce of the German precision and quality you would expect.

Camp on the Water with the Shoal Tent from SmithFly

If you've ever wanted to channel your inner Huckleberry Finn and raft down the Mississippi - or if you've just wanted to camp out on the lake and not beside it - you need the Shoal Tent from SmithFly.