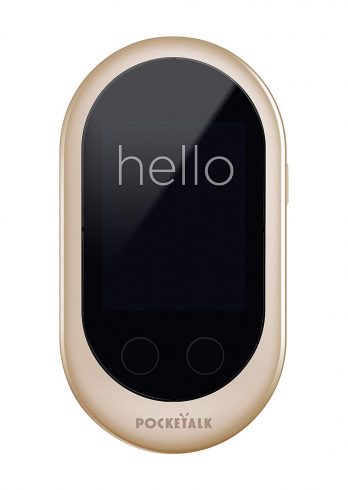 Forget Any Language Barrier With the Pocketalk 2-Way Voice Translator

If you travel to foreign countries a lot, odds are you have grappled with the difficulty of getting around a locale when you do not speak the local language. Languages are notoriously hard to learn and you can’t be expected to learn a new language every time you take a trip. Now, with the Pocketalk Voice Translator, you have up to 74 different languages that can be translated in real time.

How does it work? It is surprisingly simple! The Pocketalk has a small touchscreen display that you can use to pick the input and output languages. Just press one of the buttons on the bottom so the device listens for the language, and say what you want to say. As you speak, the device writes out what you said translated to the selected language. The device is light and small enough to fit in your pocket. It is available in white, gold, and black color schemas.

So you may be asking, why buy a dedicated voice translator when you could just use your smartphone and google translate? The reasons are no lag and better microphones. The Pocketalk works really quickly and is virtually lag free in its translating. Also, the Pokcetalk has advanced noise-canceling microphones that can pick up voices much more clearly. You can easily pick up your and your interlocutor’s voice in a crowded buzzing room. Even better, the Pocketalk has AI algorithms that improve translation accuracy over time.

Also, the Pocketalk has its own battery so you don’t have to drain your smartphone. It gets about 8 hours of use on a full charge and charges using USB-C. The more expensive version comes with a dedicated SIM card so you can translate wherever you want without Wi-Fi. The less expensive version does not have this feature but can still be used on Wi-Fi or your personal hotspot.

Obviously, the Pocketalk is not perfect. Like pretty much every translation software, it has a tough time translating idioms and metaphors. So if you are using it, stay away from colloquialisms as it may spit out something in the translated language that looses your original meaning and won’t make any sense. While it may not turn you into a poet, the Pocketalk keeps you from having to memorize the phrase “Where is the bathroom?” in 50 different languages. 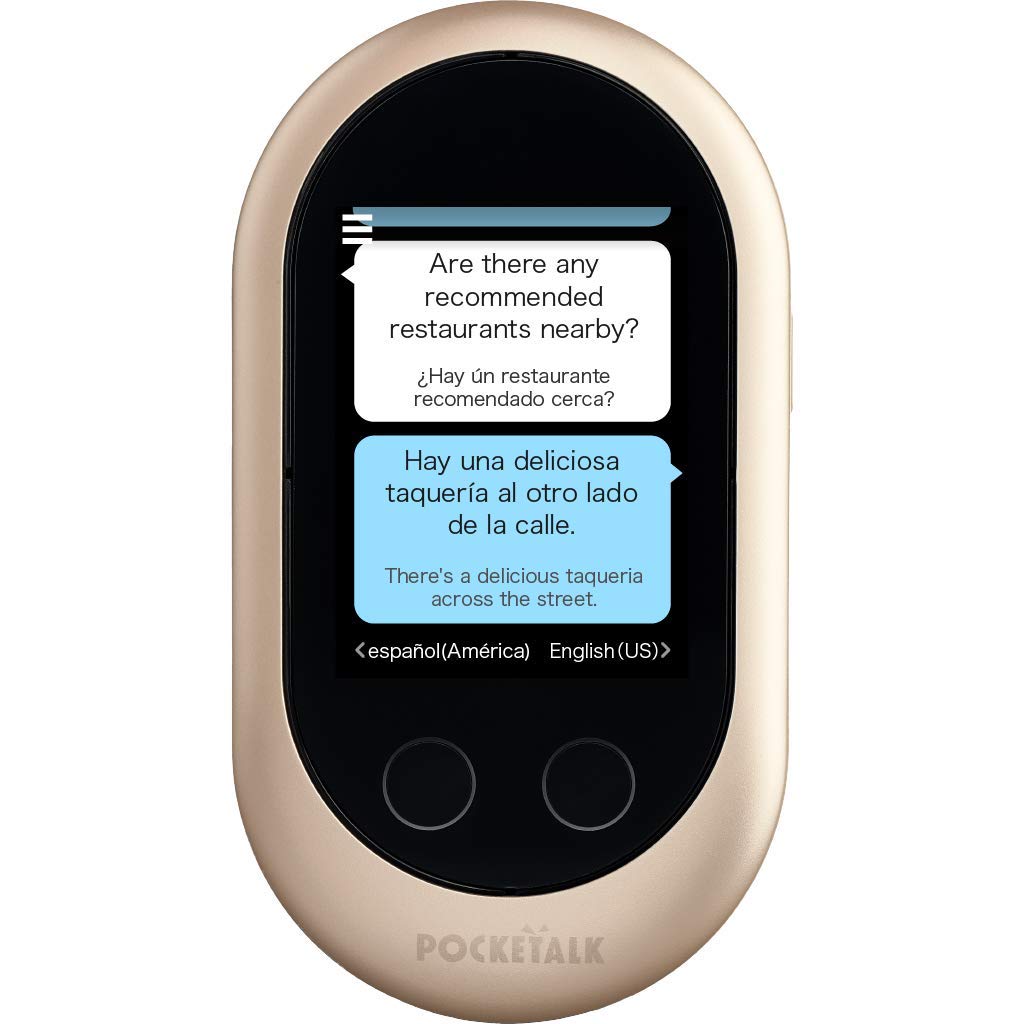 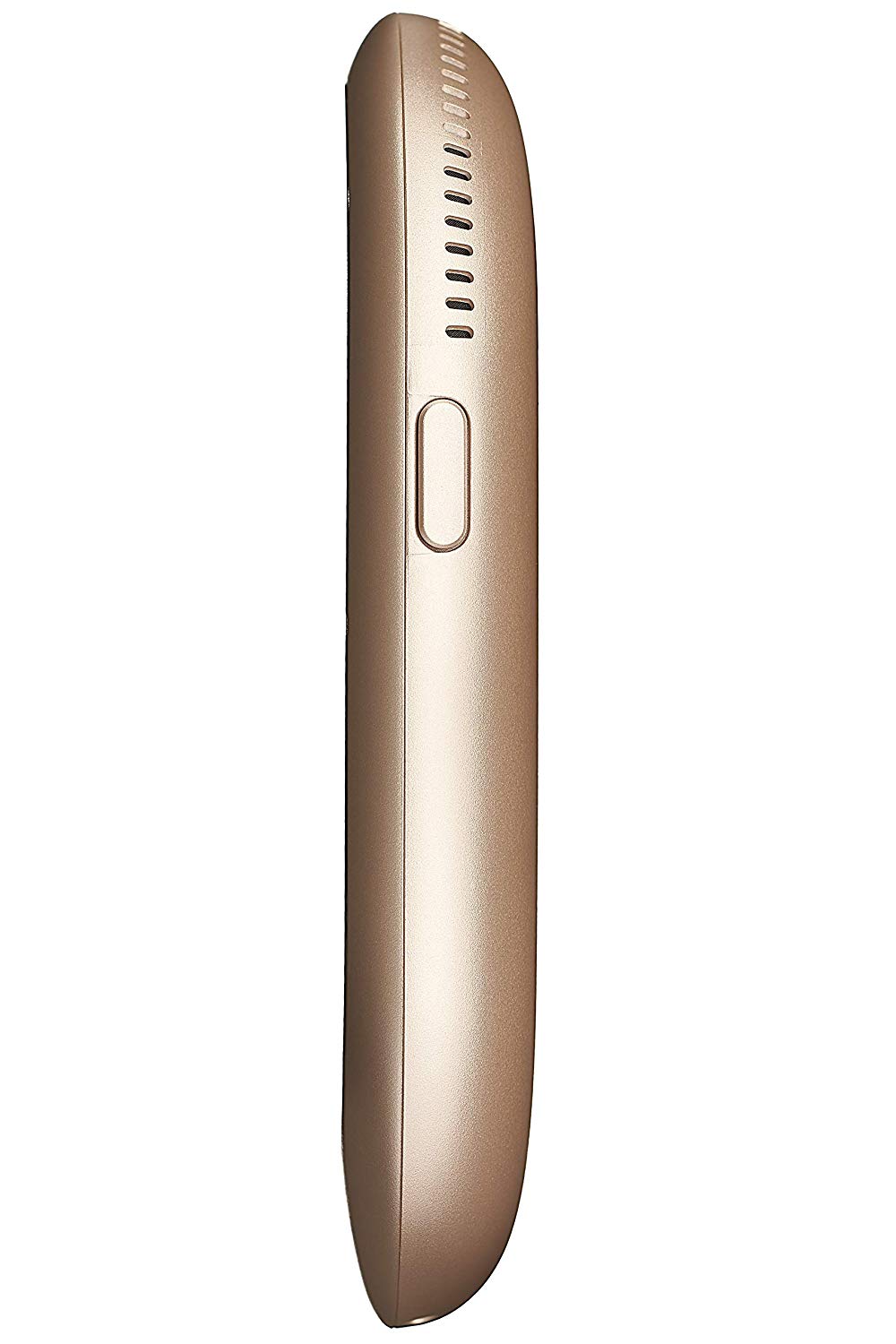 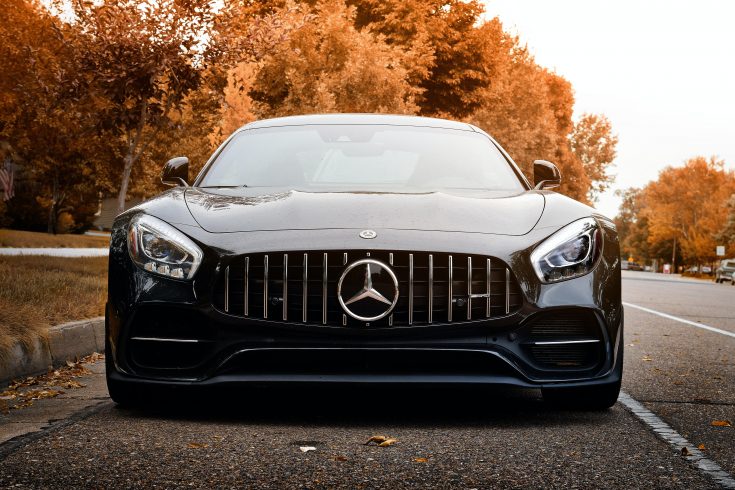 Auto Supplies: How to Protect Your Vehicle From the Elements

There's always something special about anniversary, limited-edition runs on our favorite products. Nikon is celebrating its 100th anniversary with the release of the Nikon D500 100th Anniversary Edition of this iconic digital camera. Even though the Nikon brand has been around 100 years, the DX SLR entered the market in 1999. What makes this release special?

Why is the Arc’Teryx Alpha SV So Expensive?

If you've asked yourself that question - about any Arc'teryx products - you're definitely not alone. While we have no problem paying up for quality gear, $750 for a jacket - even a hardshell - seems a little rough. Yet we just can't seem to say that the Alpha SV is actually overpriced - if you're planning on heading into the most grueling of conditions and looking for a bombproof jacket to handle them.

The hydration backpack has the perfect weight distribution thanks to its low center of gravity. The superior stability and secure fit are also ideal for aggressive downhill riding, jumping, and enduro races.

The usefulness and necessity of a good EDC pocket knife is universally well known, and no self-respecting outdoorsman, adventurer - or anyone who prides himself on being prepared - heads out without one. By their very nature, pocket knives are compact and convenient, sliding right into your pocket or clipping to your belt without taking up too much space. Still, there are places and occasions where a regular pocketknife is just too big. It's these times when keychain knives come in to play.

La Sportiva TarantuLace Rock Climbing Shoe: The Most Popular on the Mark