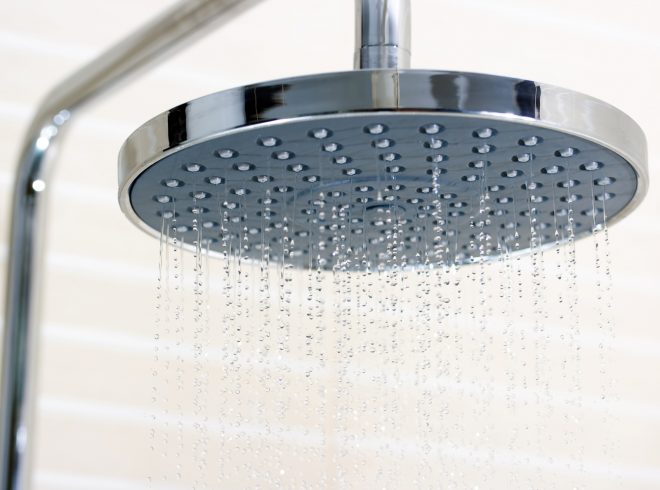 How to Pick the Right Rain Shower Head: One of the Finer Things in Life

Some minor things deliver the most maximum result in our lives. Are you having trouble picking the right rain shower head for your bathroom? Don't miss out on our guide to help you choose the one that's right for you.

Have you ever stepped in the shower in a luxury hotel room after a long flight?

If so, you've probably encountered the magic that is a rain shower head, and you now know that you need one in your own bathroom.

Because they're installed on the ceiling, there are plumbing challenges that come with installing a rain shower head. So, these appliances are best for new bathrooms or major bath renovations.

Some minor things deliver the most maximum result in our lives. Are you having trouble picking the right rain shower head for your bathroom? Don’t miss out on our guide to help you choose the one that’s right for you.

Have you ever stepped in the shower in a luxury hotel room after a long flight?

If so, you’ve probably encountered the magic that is a rain shower head, and you now know that you need one in your own bathroom.

Because they’re installed on the ceiling, there are plumbing challenges that come with installing a rain shower head. So, these appliances are best for new bathrooms or major bath renovations.

But if you’re going to go all the way by renovating your bathroom, then you need to pick the right shower head.

Rain shower heads can range from $100 to $5,000. With such a huge range of features, it feels impossible to know what to pick or even what kind of shower head is needed.

The good news is that once you know what you want and what your bathroom needs, choosing the right shower head isn’t difficult at all.

It’s worthwhile describing the purpose of a rain shower head for readers who have never experienced one of these purveyors of shower magic for themselves.

A rain shower head is installed overhead in a place where the user can stand directly underneath it. It works by distributing the water from an oversized shower head designed to distribute the water evenly and lightly.

It’s more like an even summer shower than a full blown thunderstorm.

These shower heads are best suited for homes with access to lots of water pressure. Less than stellar water pressure throws off the distribution of water, so it feels more like standing under an awning than a shower in a tropical forest.

5 Characteristics to Look For

There are 5 things to watch out for when shopping for a rain shower head. It’s important to consider these characteristics not only in terms of what you want from your shower but what your bathroom can accommodate.

It’s essential to satisfy both of those to find the best shower head.

Size: Most shower heads will range between 8 inches and 10 inches in diameter. Most people will argue that a bigger head is better because it’s more relaxing.

However, choosing the right size also depends on the size of the shower area or width of the bathtub. Slimmer areas might be better accommodated by a smaller shower head.

Water pressure is also a factor. These shower heads require a lot of water pressure to work well. If the pressure in the house is on the edge of suitable, it may better to go with a smaller head.

But if the pressure strong and the shower size is large, then, by all means, go big or go home.

Take time to read reviews from websites and on Amazon before choosing a shower head.

Remember, even the big brands put out duds. You don’t need to buy an internationally recognized brand to get a great product.

Shower Arm Fit: Rain shower heads can be mounted on the wall or the ceiling.

It’s important to know where it will be mounted when choosing a shower head. Don’t purchase one designed to be mounted on an arm extending out from the wall if the plumbing is set up for a ceiling mounted shower head and vice versa.

If in doubt, contact a plumber or the brand to avoid making an expensive mistake.

Mid-range and high-end rain shower heads offer several spray settings and designs. These settings range from massage to mist to a spray powerful enough to remove all the mud you rolled in on your epic camping trip.

However, there are also basic setups that offer one or two settings or designs. These aren’t necessarily inferior products. They’re just simpler.

Style & Finish: Most shower heads in this category are made of three standard materials: steel, brass, and ABS plastic. Though, the range of finishes available varies widely.

ABS plastic shower heads are often cheaper products, but they also take a hit in regards to quality.

Look for a quality shower head that will match the rest of bathroom. Though, this is not as important as it may seem. A rain shower head really stands out in a bathroom, so there’s no reason not to make it a center piece to design the bathroom around.

This Moen rain shower model is an 8-inch shower head installed on a wall-mounted arm.

It offers two pressure settings, so it’s nice and basic for those who aren’t fussy about having 137 settings. It also comes in four beautiful finishes, so there’s a greater likelihood that it will match existing features.

The Hansgrohe model offers a larger shower head at 9.375 inches. The wider spray makes a significant difference to the shower experience, but it’s not the size of the shower head that makes this model a good mid-range pick.

Hansgrohe adds extra technical details that enhance the water emitted from the shower. Using its AirPower technology, the water is enriched with air, so the rain drops falling feel softer.

It also includes a QuickClean function to remove dirt and calcium, which makes it easier to make every shower the best shower you’ve ever had.

This Cascada Showers shower head isn’t in the vast majority of budgets, but it’s a good example of what is possible for those who want to invest in an amazing shower head.

The 31-inch shower head offers four types of rainfall as well as different colors. It’s mounted on the ceiling and comes with a handheld shower head as well. To make the most of this shower head, a home should have at least 40 psi water pressure.

It comes in multiple finishes and is controlled with a waterproof remote for ease of access.

Transform Your Bathroom Into Your Sanctuary

Choosing a shower head often depends on personal preference and the best fit for an individual bathroom. Once you nail down the basic requirements, the number of options you have can be a good thing.

Looking for more ways to transform your bathroom into a sanctuary? Check out our other bathroom gadgets here. 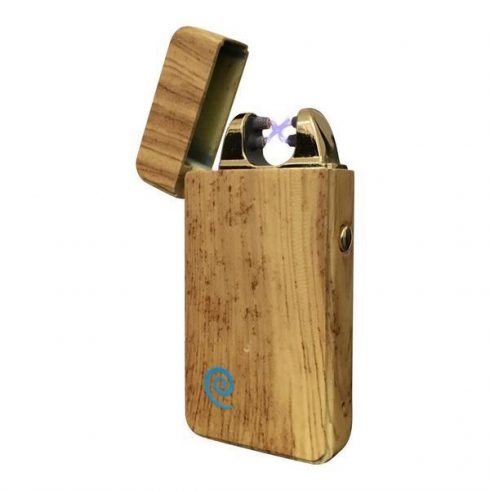 7 Dependable Plasma Lighters to Buy in 2017 – Ditch the Matches

Man-made fire is the most ancient of human inventions. But for some reason, this old technology continues to escape us whenever there's a slight draft. If you use matches or fuel-based lighters, you can almost definitely think of a time when you were trying to light something and completely failed. If you've ever experienced this situation, then we have some good news. There's a new invention you need to know about. Once again, humanity has overcome nature to set the world ablaze - without fuel!

Dude I want that Waterproof Speaker from Ultimate Ears Boom2

Electric Skateboard vs. Regular Skateboard: Which Best Suits You?

Tips to Avoid Getting Ripped off When Renting a Car

Renting a car when on a trip can be a bothersome experience, especially if you don't know the tricks. Here are some tips to help you be able to identify and avoid scams.

Tips for Keeping Fishing Rods and Reels in Excellent Condition