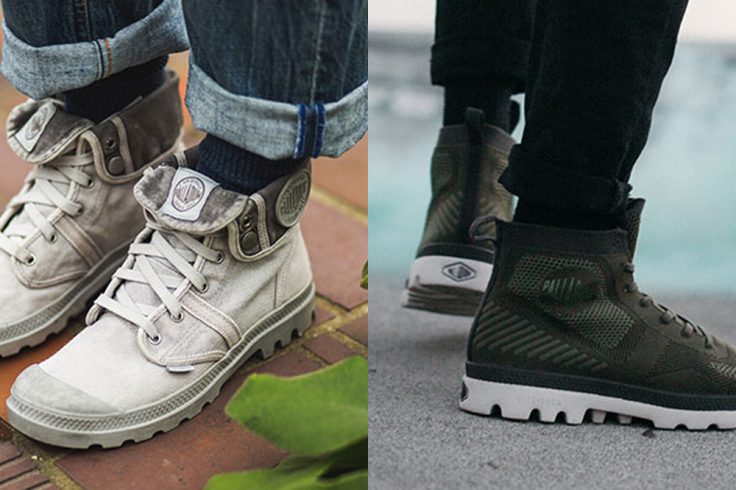 Today, they’ve relaunched into a whole new brand focused on urban footwear – sneakers and leather boots designed for urban explorers. They’ve still got the traditional Pampa boot, but their line now boasts quite a few different choices just as stylish and versatile in rugged terrain.

Let’s look at the Pampa first, anyway. The current Pampa Hi Originale is built on a new modern sole, with Paradrop technology, which cushions every step and makes them pleasant to move around in – unlike a lot of cheaper chukka boots. The upper is the same canvas the Pampa boot has always been, and the rubber sole is thick and grippy for urban environments. Choose whatever color you like best.

The Pallabrouse Baggy is a military-inspired piece of footwear that features a fold-down collar. When up, it like a pair of hi-tops or old-fashioned military jungle boots. When down, they’re any old chukka boot but with their own unique flair – and the Palladium logo. Rubber sole, canvas upper, and 100% military-chic.

The Pampa Puddle Lite WP offer the same classically rugged-yet-refined look as the Pampa, but are designed for a bit of rain and water; they’ve got a waterproof membrane lining the upper, a breathable mesh lining to keep your feet cool and ensure there’s only water on the outside, and a Lite-Tech outsole that keeps traction on the ground and water out, without weighing you down. Perfect for exploring the furthest reaches of the city in any weather.

All three are excellent sets of boots for urban settings; they look great with a pair of jeans and keep your feet fresh and dry as you tackle new elements and discover new places. That’s what Palladium boots have always been about. 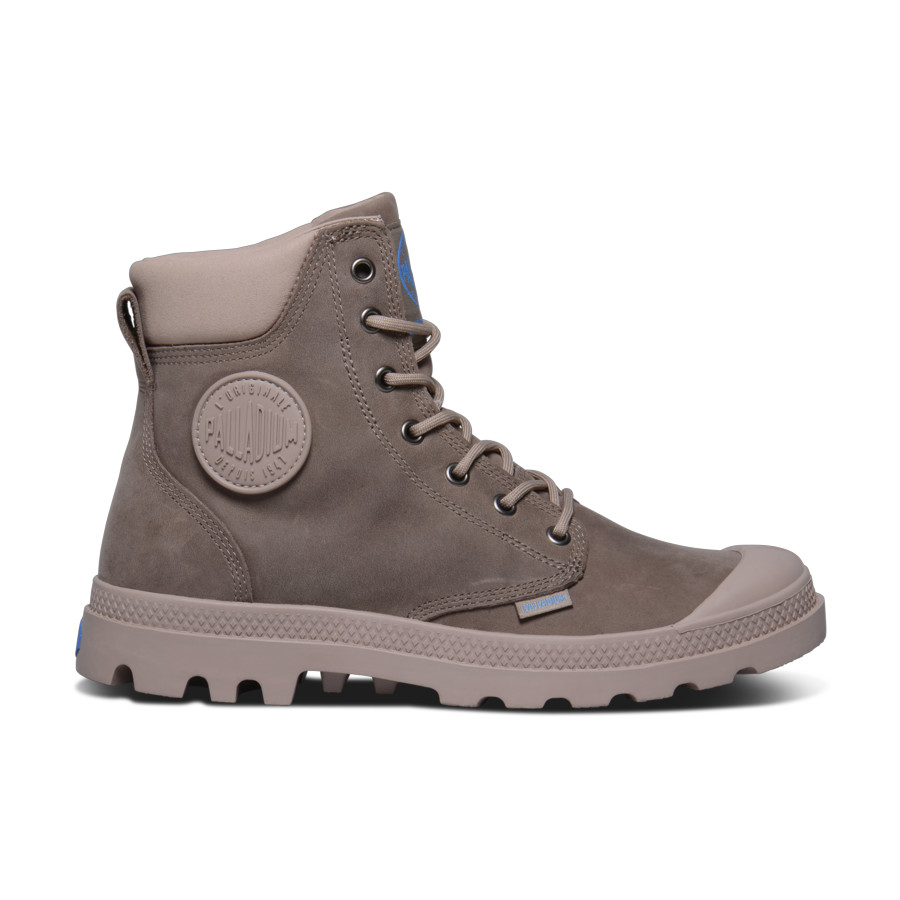 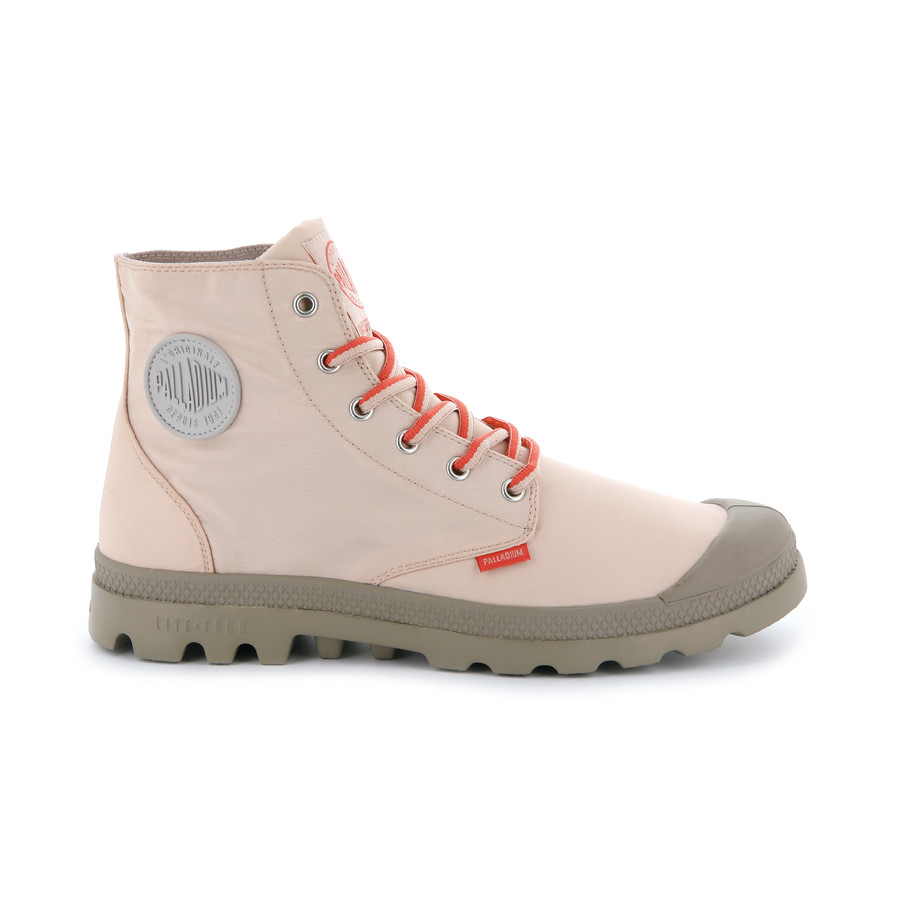 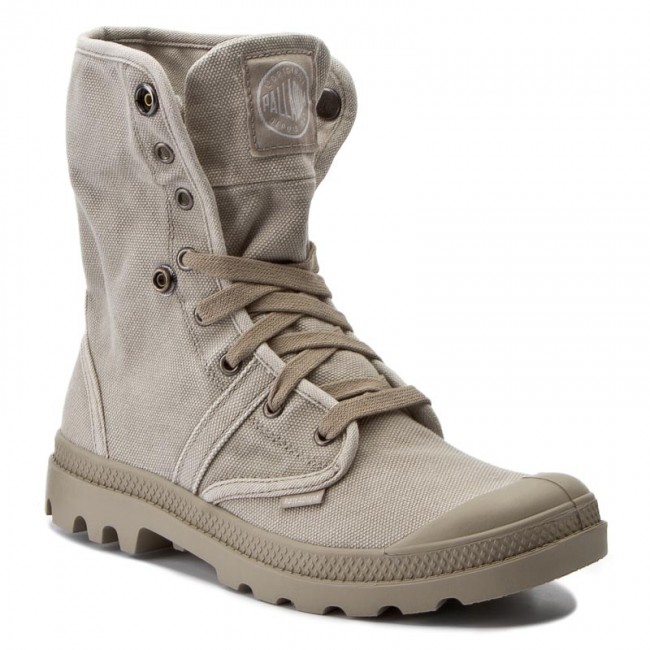 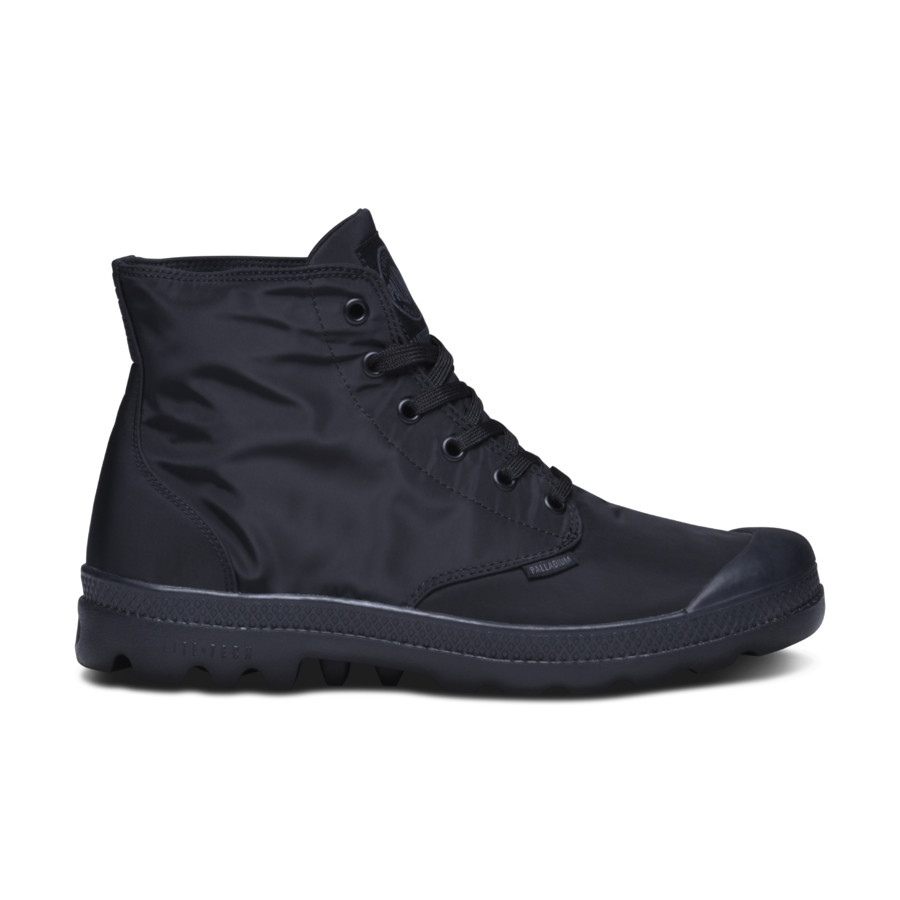 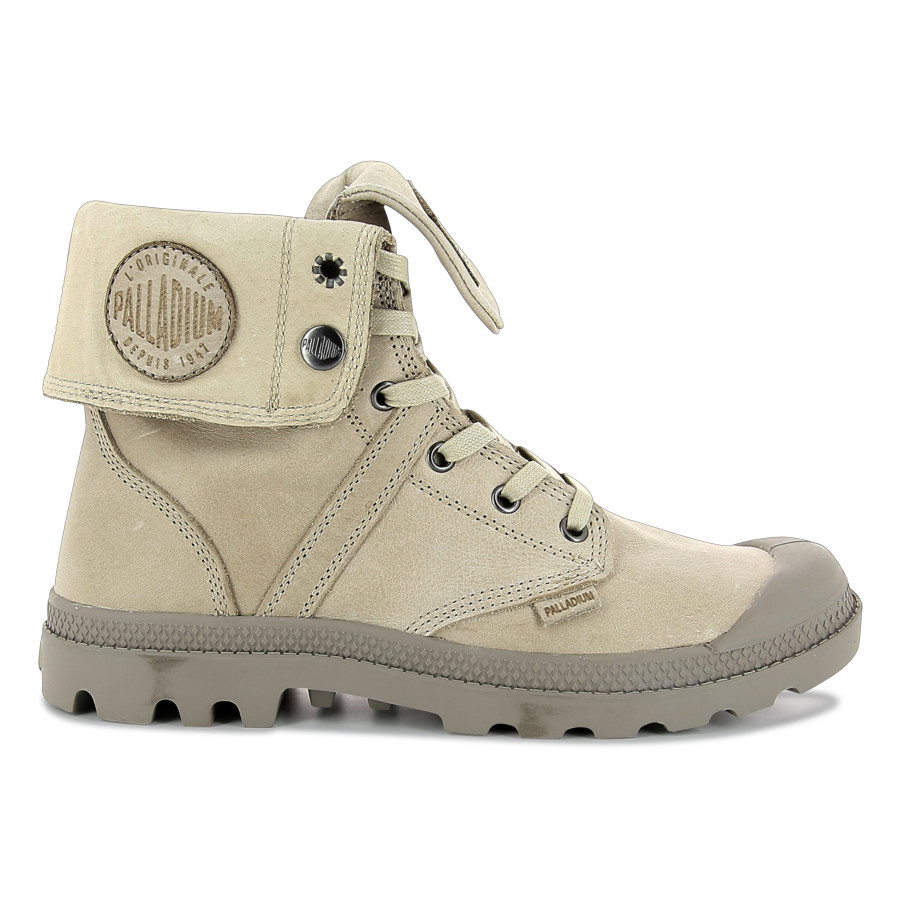 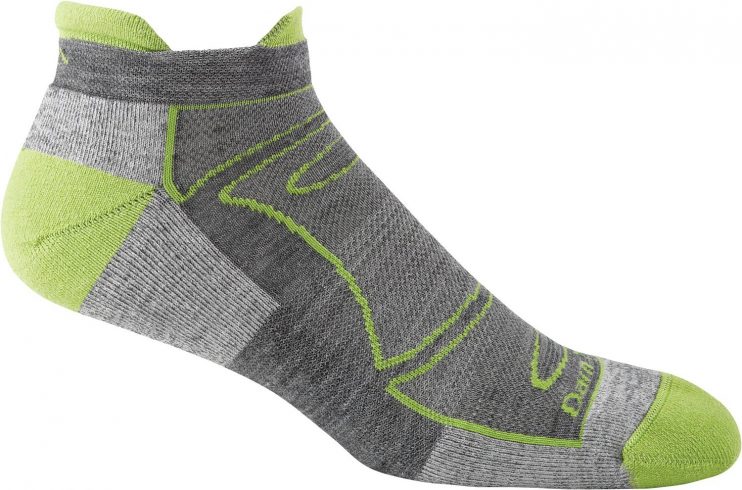 Sometimes the best part of camping isn’t just being in the great outdoors, but the opportunity to enjoy some delicious warm food in the great outdoors after a long day. There is just nothing quite like fresh-cooked food over the campfire. And if you like cooking fine food at home, there is no reason you can’t prepare some gourmet food around the campsite too, and we don’t mean bacon and potatoes in foil

Spring is coming, really? While we may be in the dead of winter, spring is – believe it or not – just a month or two away. And if you live in the South or West Coast, it may already be here, in a sense. When it comes, it’ll be time to look for a nice, light spring jacket, if you haven’t one already

SOG is one of those knife brands, kind of like Gerber. They’re ubiquitous, making every kind of blade or multitool imaginable, yet still known how to turn out a high-quality, dependable knife that you know will get the job done, every time. The SOG Pillar is an example of this – a real, old-fashioned fixed blade knife, sturdy and built for tough jobs.

Europe is Getting The Sweet, New, Blacked Out Jeep Grand Cherokee S

In our humble opinion, Jeeps should have lots of color. What’s cooler than riding around in a cherry red or bright orange Jeep? Not much. But apparently Jeep disagrees, and they’ve been going a new direction with the Grand Cherokee the last few years, since updating it as a luxury model.

The Best Coffee Tamper For Those On A Budget

A coffee tamper, you ask? Why do I need to spend money on of those? If you’re espresso came with a decent one, you can probably get away with using it. But if you’re a serious coffee fanatic, barista, and artist all rolled into one, and you’re investing in the ultimate coffee setup for your home or office, it’s worth investing in the best coffee tamper you can find.

Gregory backpacks go way back. When Wayne Gregory was just 14 years old, he invented his own backpack design as a Boy Scout project, and 50 years later, he’s still designing all different kinds of backpacks. Gregory’s emphasis was on fit, and the brand was one of the first to create backpacks with different waist sizes and adjustable waistbelts that actually adjust to different waist angles.