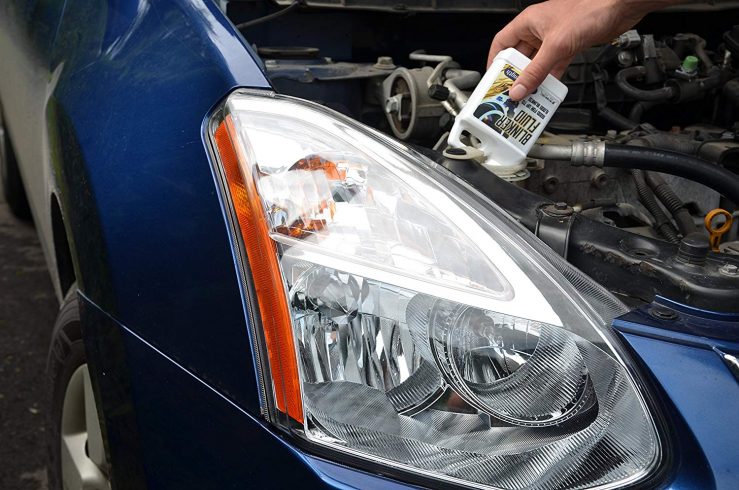 We need more laughter in the world–especially in today’s political and environmental climate. Surely you know someone who will appreciate this Organic Eco-Friendly Blinker Fluid. You know; that person who won’t touch anything unless it is organic. This is ultimate gag gift!

What You Get With the Organic Blinker Fluid

Stock up for that spur-of-the-moment gift you need. This may be the best organic product we have reviewed. 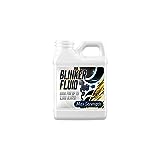 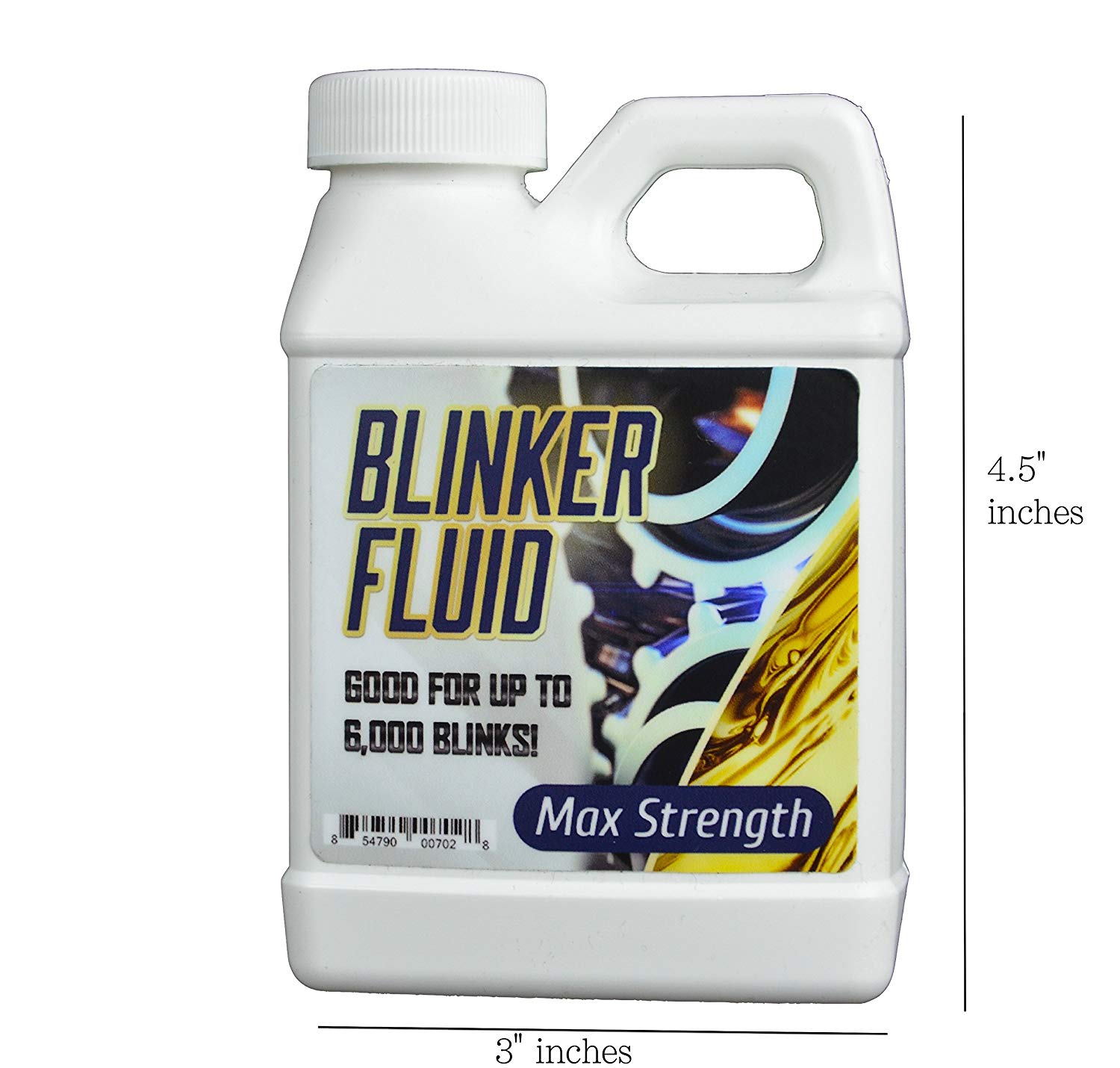 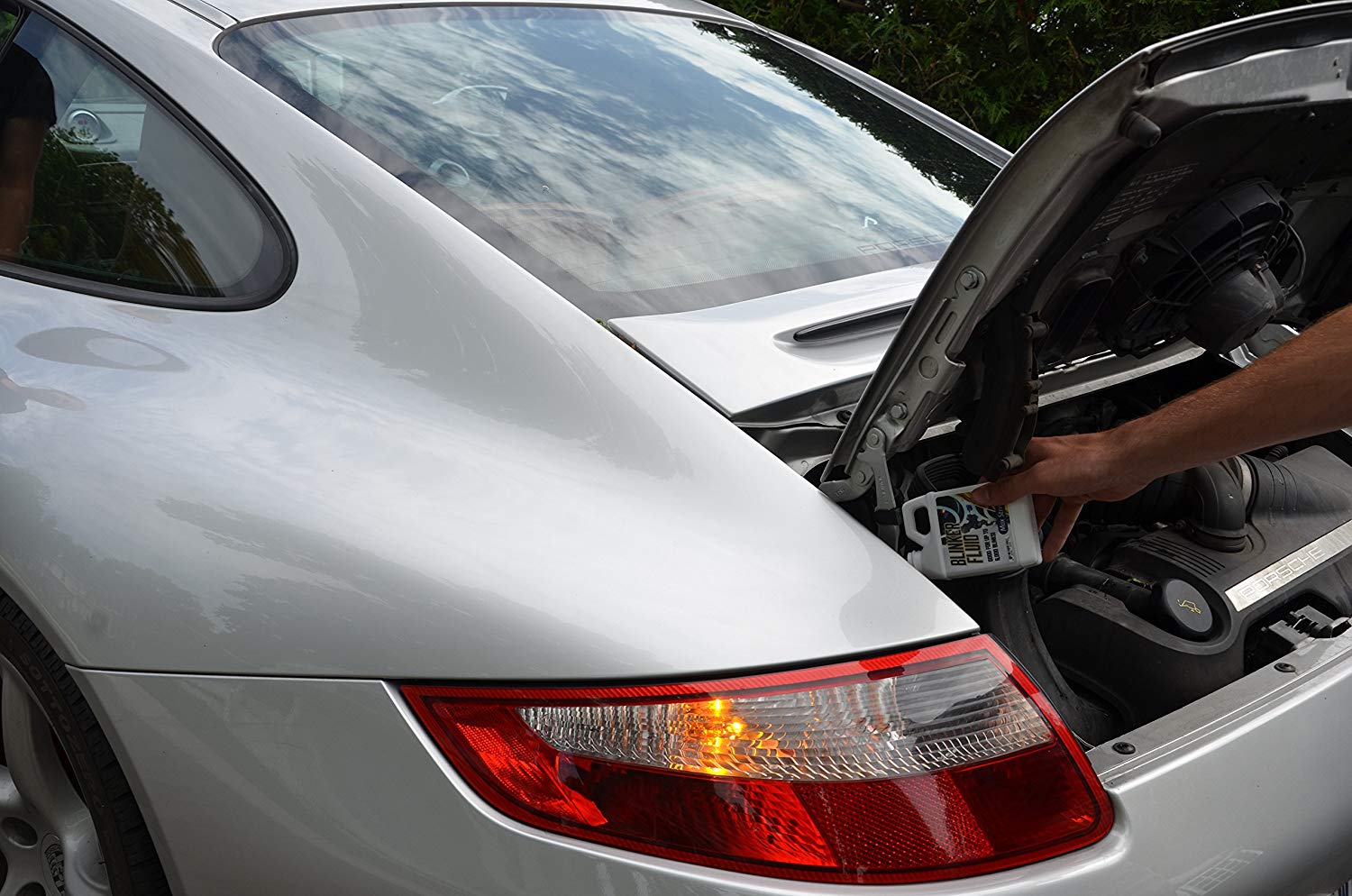 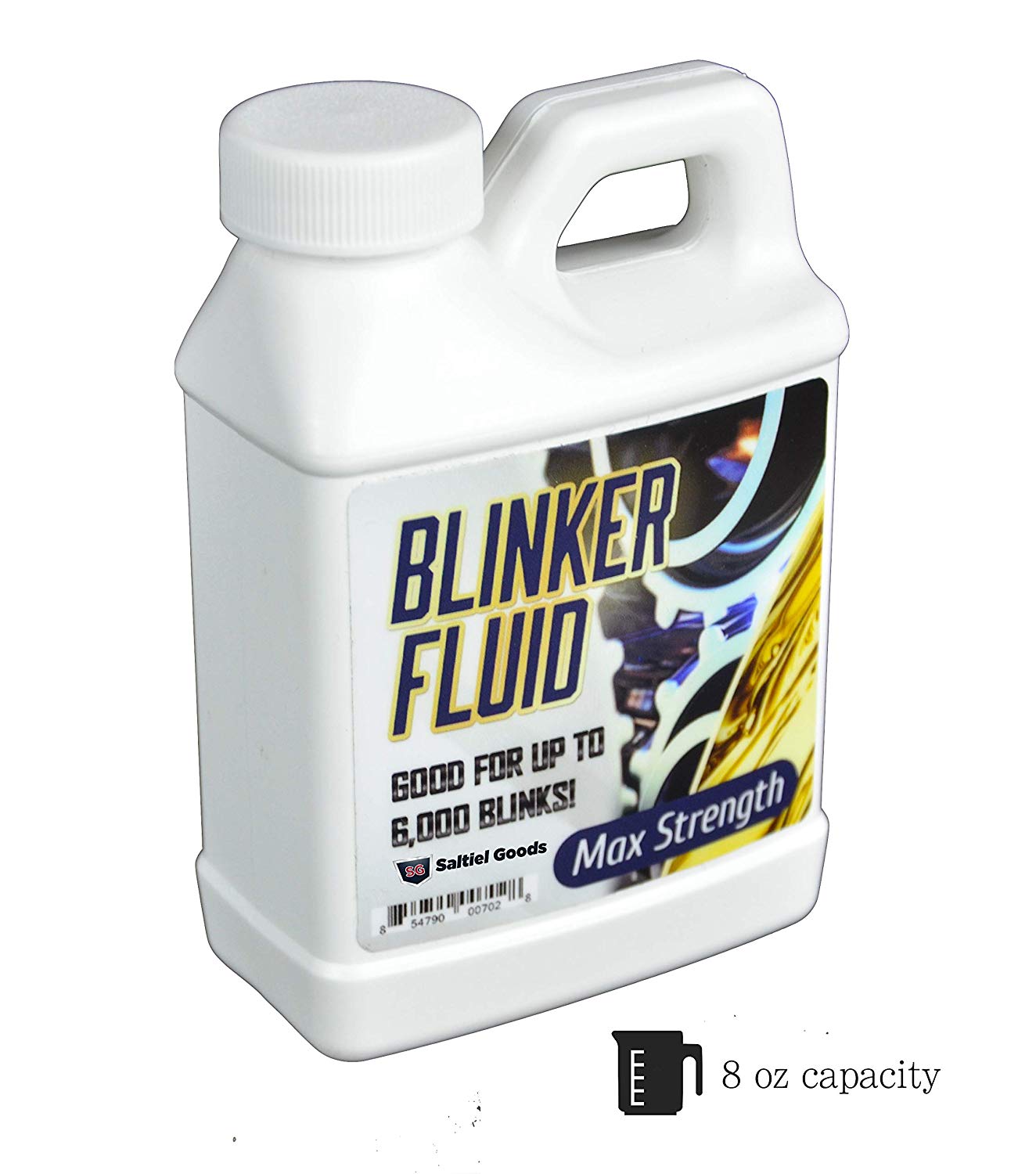 Looking for a classic watch that goes with any outfit? The MVMT Classic in Black and Tan is a straight-up minimalist watch and is the perfect blend of modern fashion and vintage men's style. A black brushed stainless steel face is trimmed with gunmetal and red hands, the MVMT logo and - nothing else. That's the beauty of the MVMT - it's streamlined, with no frills or fancy dials. No bulk, no clunk, no watch face the size of a hamburger on your wrist. It blends in with any outfit, and MVMT boasts of its ultimate versatility, appropriate for formal, semi-formal and casual outfits.

The New BMW M8 Is The New King of BMWs

The airy Flint and Tinder Double Gauze shirt combines timeless aesthetics with unrivaled comfort. The button-down collar begins the classic look. Add the breathable, wrinkle-free fabric and you pretty much have the perfect garment.

A Carbon Fiber Motorcycle – It Was Just a Matter of Time: The BMW HP4 Race

Imagine a carbon fiber motorcycle frame weighing only 17 pounds. BMW has done it. BMW will later this year release a limited number of the HP4 Race, their newest, ultra-light carbon fiber motorcycle. The HP4 Race is described as a “pure-bred racing bike,” and is one of the first bikes in the world feature a carbon-fiber mainframe. Add to that some carbon fiber wheels and carbon-fiber track fairings, and you get an incredibly light bike: with fuel and oil, it still only weighs 377 pounds. Sparing nothing when it came to reducing weight, BMW even built the exhaust out of titanium – the lightest metal known to man.

Tired of all those vacation destinations where the crowds are overwhelming and far from relaxing? Need some solitude away from people and noise? Think outside the box...and think OUTSIDE. This is how travel is meant to be! Collective Retreats unlocks destinations and free you to explore, discover, and connect. Here’s a little bit about what you can expect when a unique visit, from our customized luxury tents to our incredible under-the-stars dining.

Who is Rogue Industries? Despite the similar-sounding name, they aren’t the same guys who make all that awesome fitness gear. But they are a company that puts a lot of craftmanship into crafting the best front pocket wallet out there, right here in the USA. We thought we’d check them o