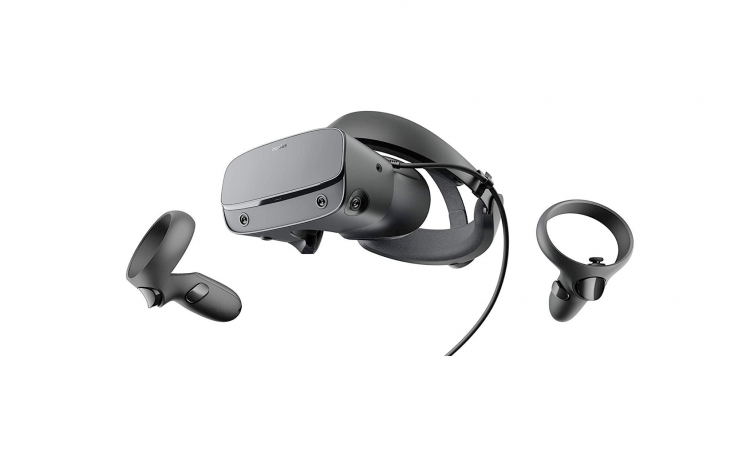 What’s to like about the Oculus Rift S Gaming Headset:

Whether you like it or not, virtual reality is here to stay. What’s more, the world of VR is improving with each year, resulting in new products and upgraded performances. 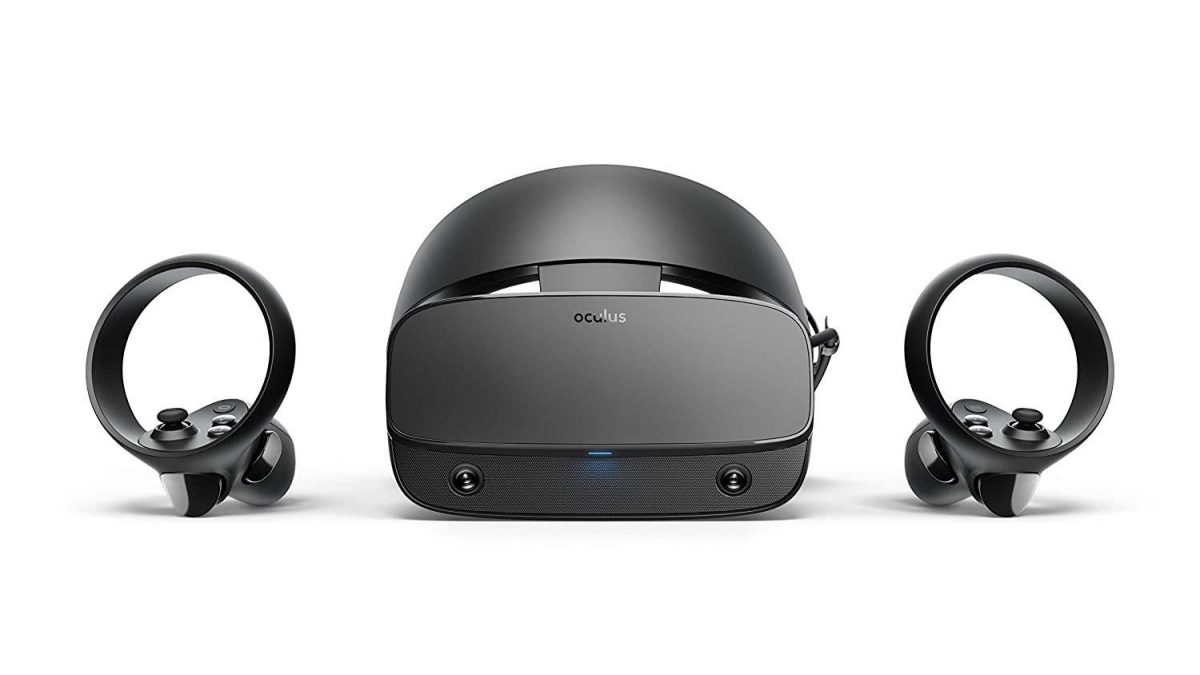 For instance, the cool-looking Oculus Rift S is the successor of the original Rift that appeared back in 2012. As expected, the new generation offers a lot of benefits and a wide array of advanced possibilities. So, without further ado, let’s jump right into the world of virtual reality.

Manufactured by Lenovo, the PC-powered Oculus Rift S offers unmatched comfort and usability. In other words, you’ll be able to wear it for hours without fatigue. It’s clear that this product was designed with comfort in mind, and the Halo headband provides effortless adjustment. 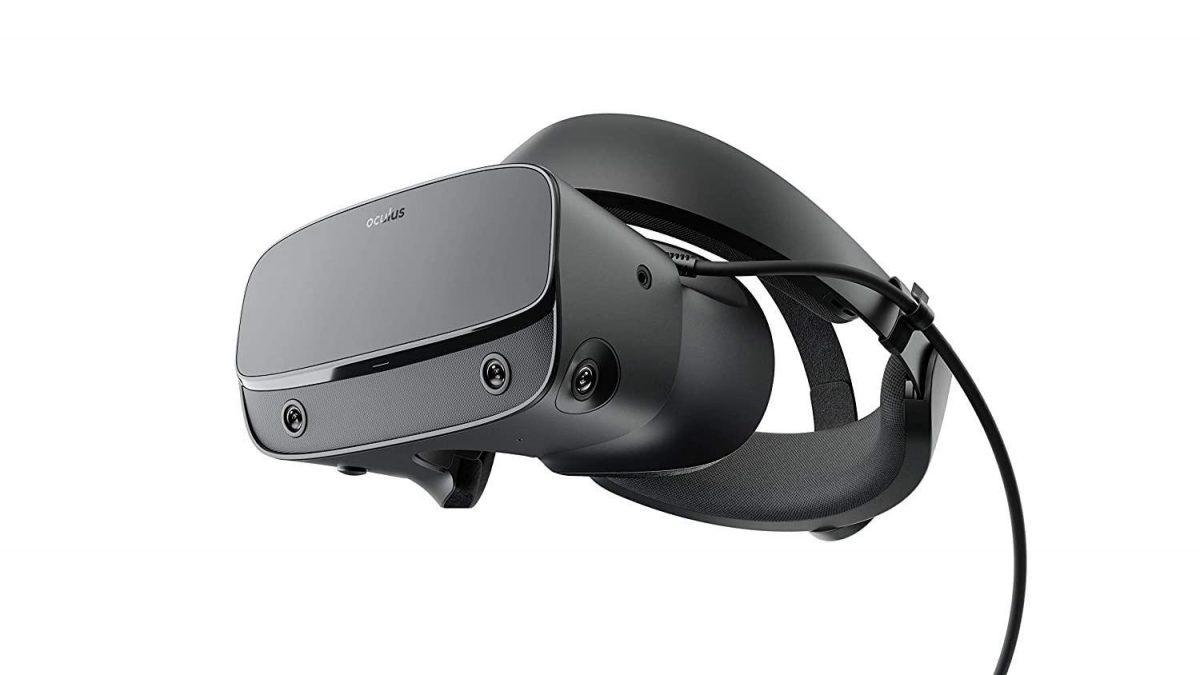 The utilitarian look of the new Oculus Rift works excellent with its top-quality performances. In a way, the design is minimalistic, with no unnecessary gimmicks.

As expected, the most significant improvement over the first iteration of the Oculus Rift comes in the area of optics. To be precise, the advanced Rift S comes equipped with next-generation lenses that ensure vivid colors and excellent performances.

What’s more, the Oculus Rift S offers a resolution of 1280×1440 pixels per eye. The refresh rate is 80Hz, which will prevent dizziness and similar problems. Back in 2012, the original Oculus changed the world of VR, and the new version is also pushing the boundaries of human invention.

If you want to play around in the virtual realm with the Oculus Rift S, you’ll need to log in with your Facebook account. Also, you will need to grab the ergonomic Touch controllers, which will allow you to cast spells, throw objects, or wield swords. High-tech motion detection sensors are in charge of following your movements and translating those actions into moves in the game. 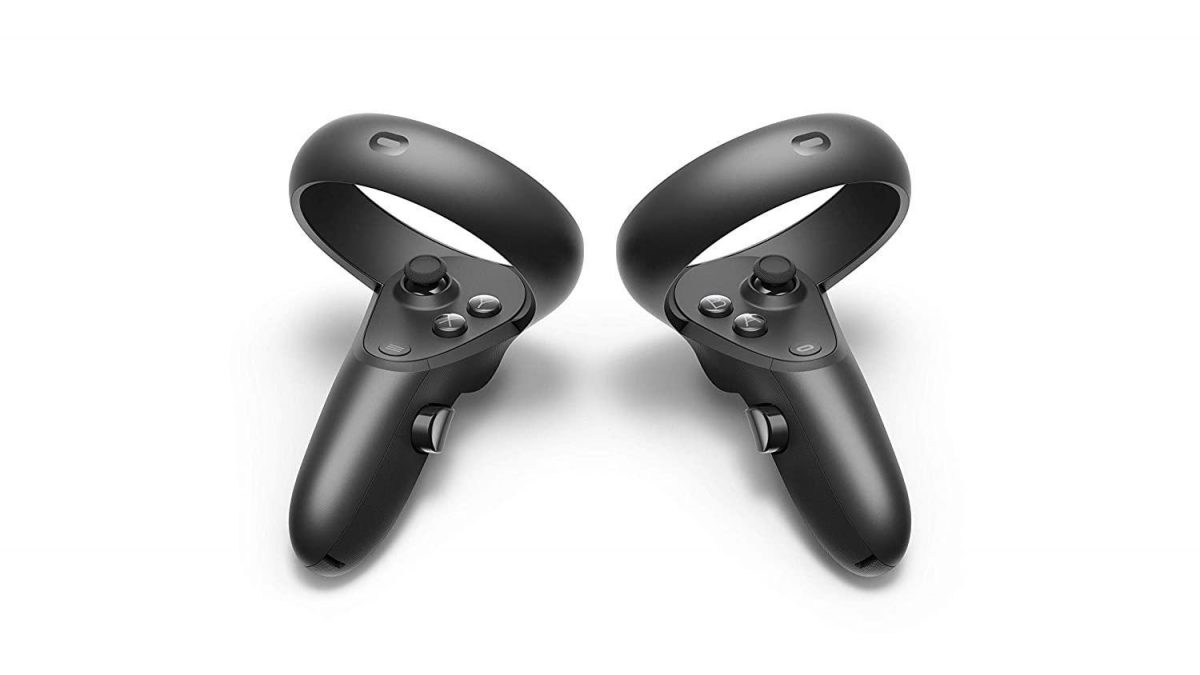 Like the rest of the Oculus Rift S, the so-called Touch controllers are intuitive and easy to use. Best of all, they are compact and sturdy, which offers an excellent grip even in high-intensity situations.

Many players had complained about the complicated nature of the room-tracking system for the original Oculus Rift. Well, times are changing, and the new model does not even come with separate cameras. Instead, Oculus Rift S has five built-in tracking cameras that can scan the room and send data to the processing unit.

Lenovo calls this technology the Insight tracking, and it works like a charm. It even saves space in your USB ports because you don’t have to plug in extra cameras and position them across the room.

Is it worth it?

If you are in the market for a high-quality VR headset, the outstanding Oculus Rift S will quickly exceed your expectations. On top of that, the price of this model is within the industry standard, which means that you can enjoy the futuristic VR experience without getting a bank loan. 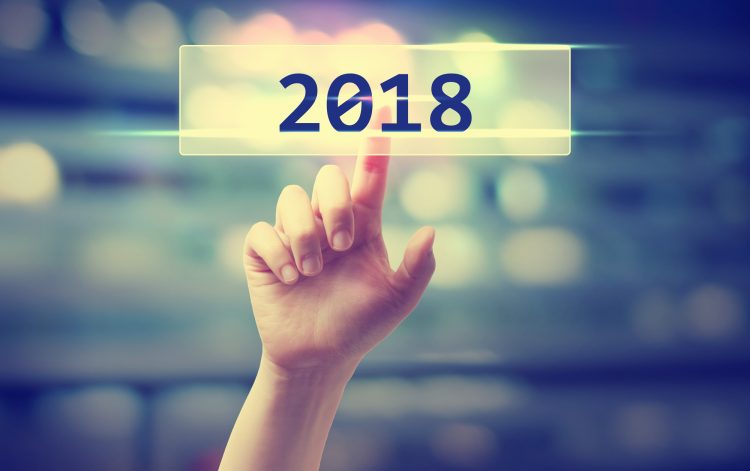 The Coolest New Tech Products of 2018

If you’re not sure what elastic metal is, you can definitely be forgiven. Keego is the newest water bottle on the market and probably the coolest, made of 99.8% pure titanium with an elastic core, for a metal water bottle that squeezes just like any plastic water bottle – but without the downsides.

The Best Snorkeling Masks and Scuba Diving Goggles in 2021

Altama Urban Assault Mid Boot: Ready For Anything, In Any Terrain